Differences between revisions 8 and 9 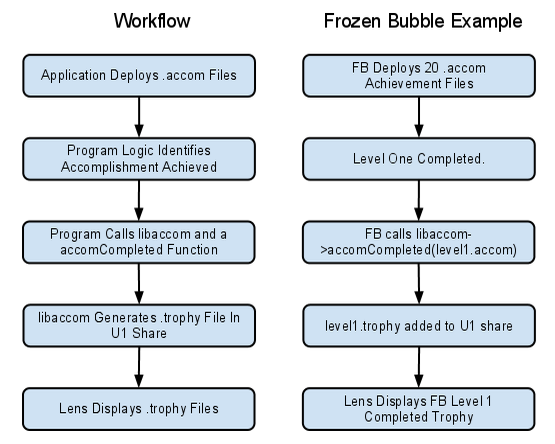 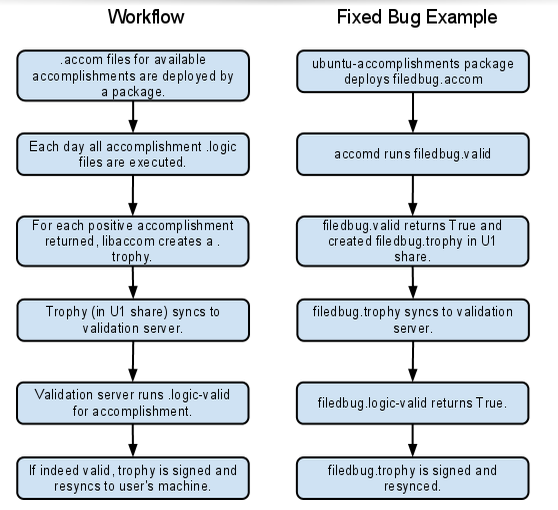 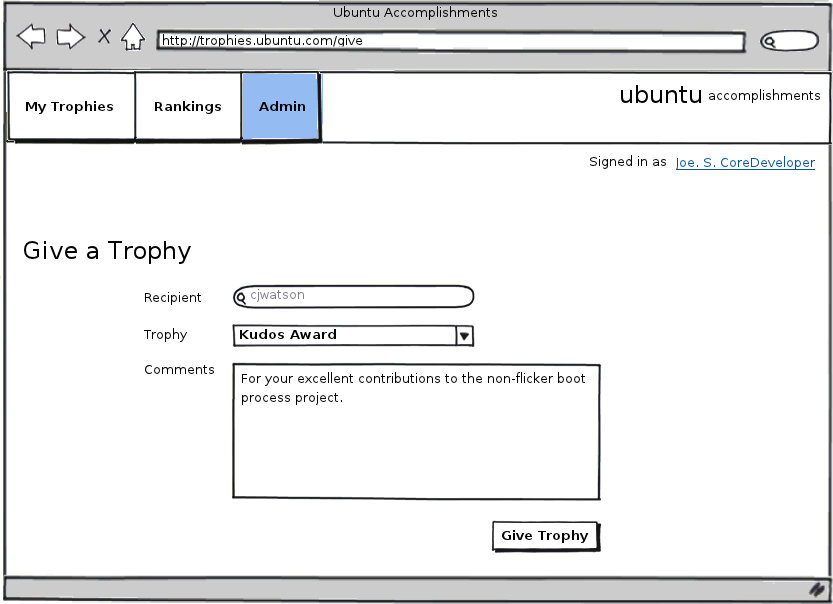 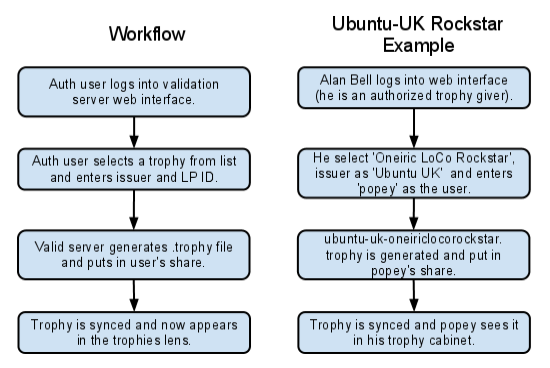 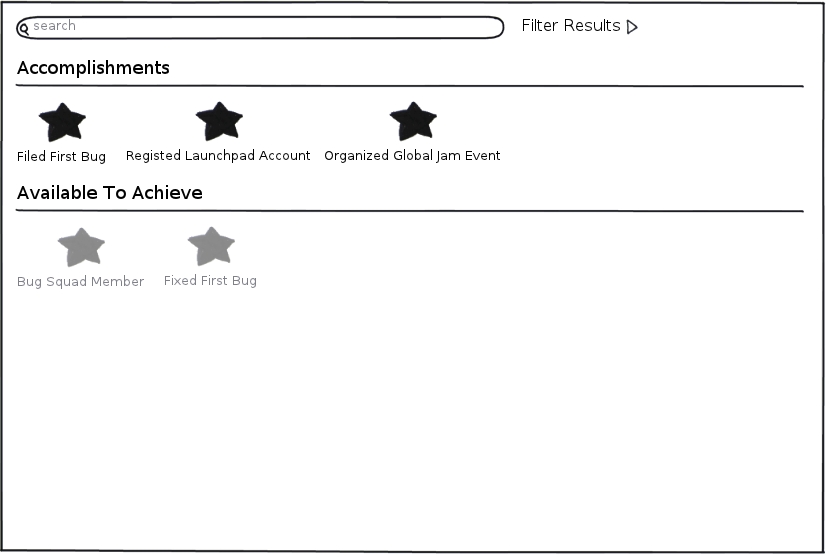 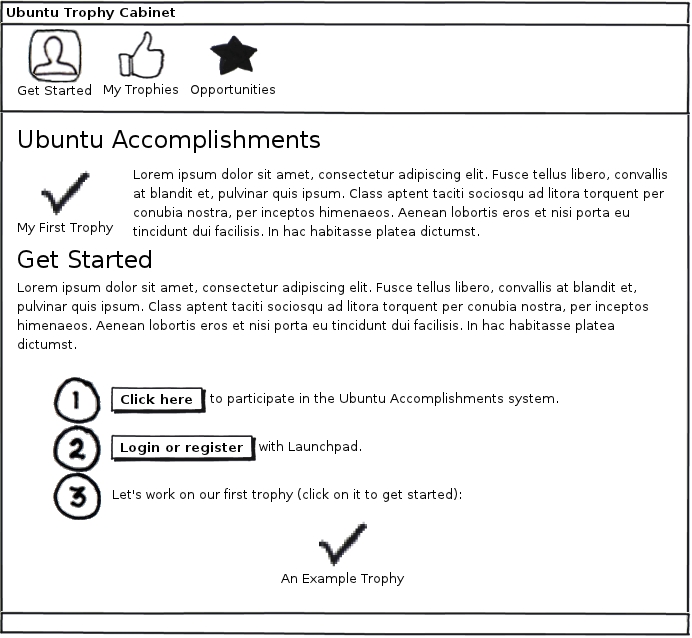 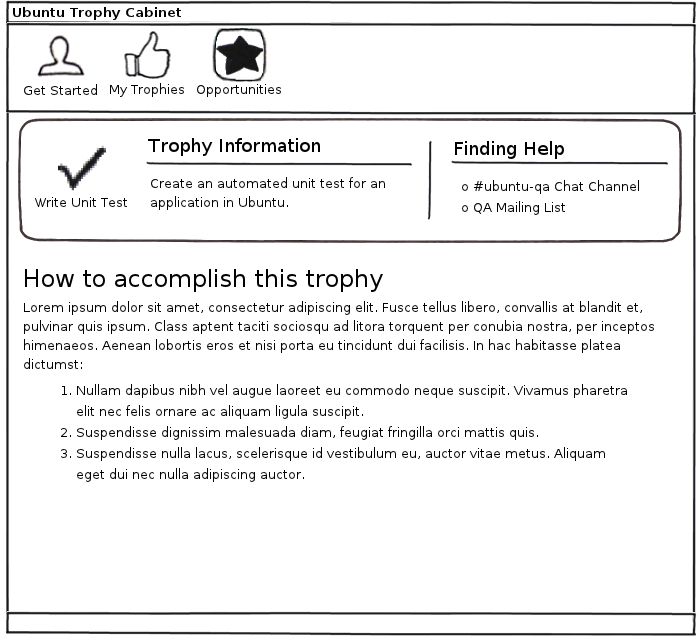 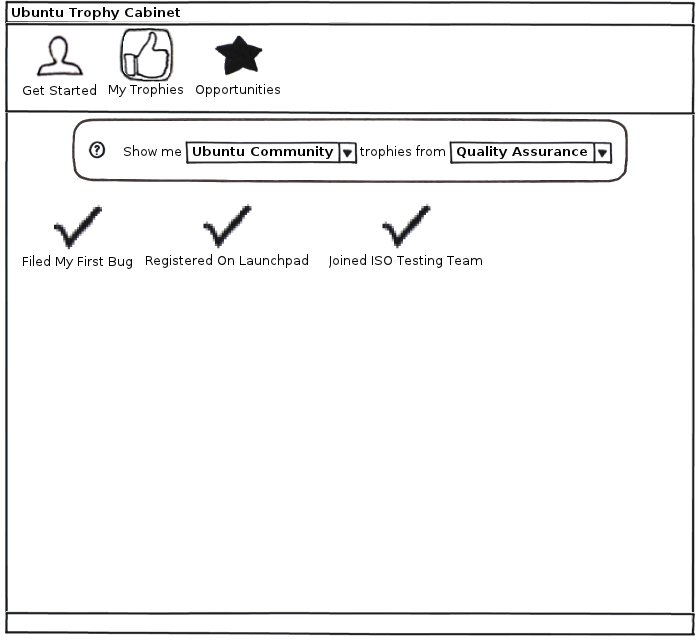 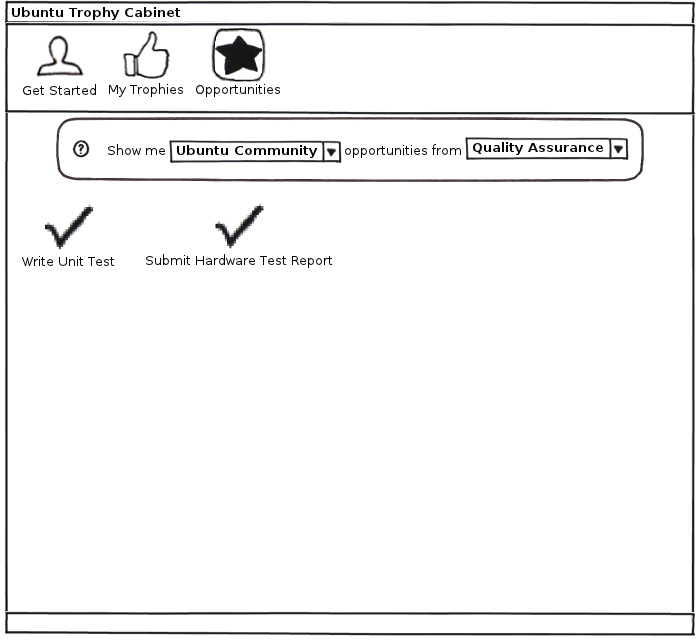 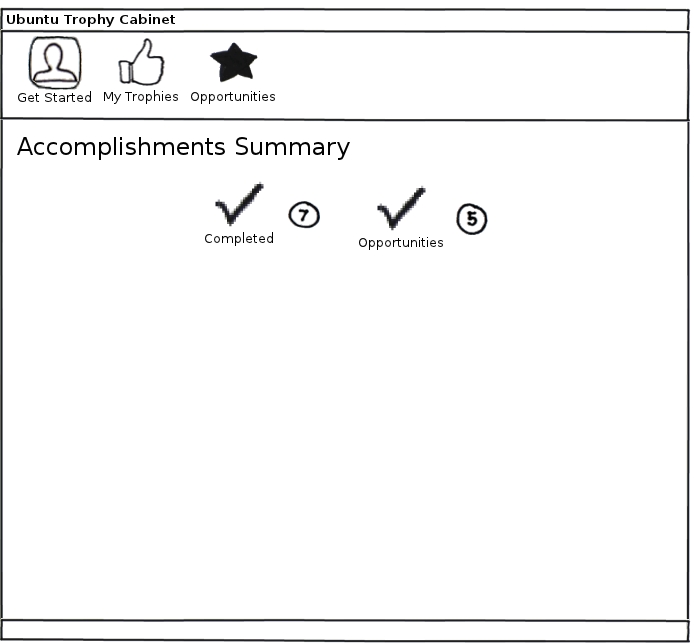