The Ubuntu Australian Team covers all states within Australia. Due to this, most activity occurs on the mailing list and IRC channels, but several events have also been held over the past few years. We have a diverse membership group, with several enthusiastic younger members joining, including two going on to become Ubuntu Members.

We have had four new Ubuntu Members since our last Approval, these are: 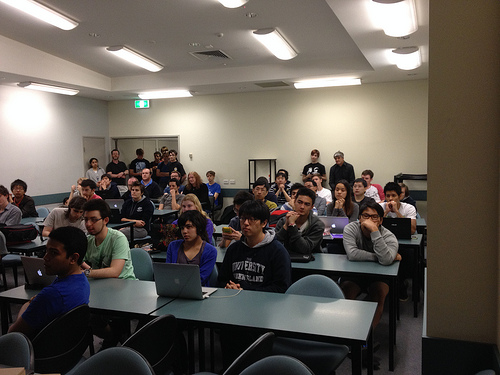 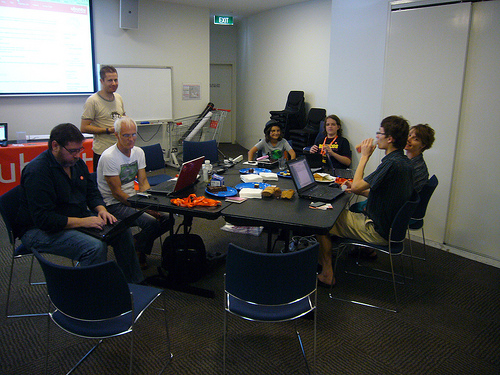 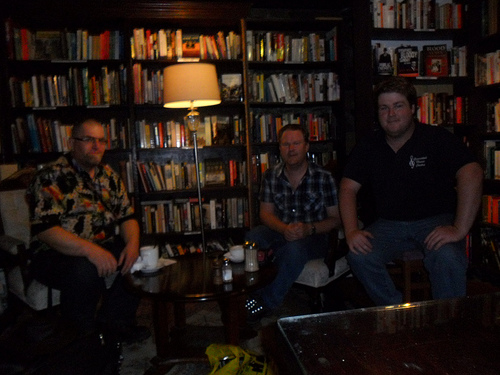