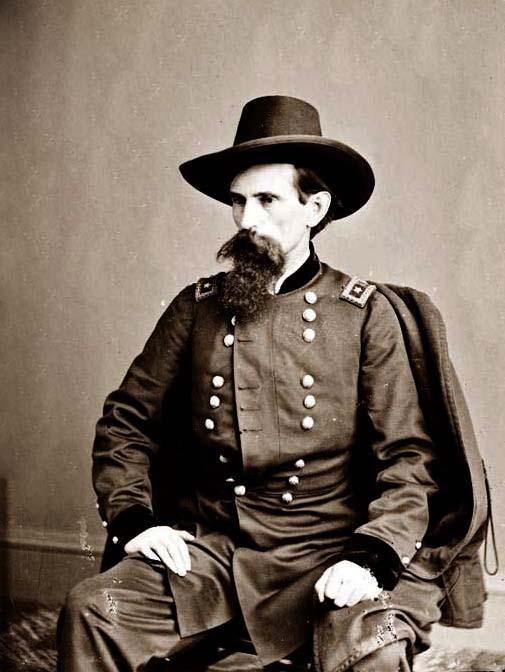 The photo is Major General Lewis Wallace, 11th Indiana Infantry, during the US Civil War.
I don't look anything like him.


I am a business owner (you need violins? I'm your guy!) and father of three in Wisconsin. I live quite close to beautiful Lake Michigan. I cook quiche at least once a week.


I don't have a degree in IT or CS, though I do have a couple other degrees. My skills are entirely self-taught or net-taught, and I use them frequently to help people in the forums, or in my business.


I am attracted to projects and tasks that are important, and need to be done well, but are not flashy.

I'm currently most active in support on Ubuntuforums.

Wisconsin LoCo Since 2008. This is a not currently an active group.

Bug Squad 2008 - 2009. I'm still a member, but have moved on to support roles in the forums. So many of my favorite classes of bugs have been elmininated.

Ubuntu Leadership Team since 2011. This is not currently an active group.

I represent Ubuntu and Debian at the Milwaukee Linux User Group. A great bunch of people.