Ubuntu Colombia is one of the most traditional LoCo Teams within the regional and global communities, specially within the Spanish language ones. As Ubuntu Colombia is conscious about the importance to keep being recognized as an active and official LoCo Team, we've created this Wiki page to summarize the main activities that we've done during the last three years. We know that we have lost approval a couple of years ago, but we have still remained active and operational in our country and wish to have LoCoTeam reapproved again.

Ubuntu Colombia has increased the number of official members in Launchpad with respect to the last reapproval that we had available, although we were not an official team in the LoCo, We have updated and simplified the process to be members of the community. With the activities that we are doing, we have increased the members in our different channels and more than that, the people who collaborate with the team that have made the update of this Wiki possible and have supported the different activities that we report here

We have a strong team for this new administration that will take care of the future of the community.

Flisol Bogotá 2019The biggest free Latin American software event to be held in the city of Bogota, we count on the presence of Sergio Schvezov [@sergiusens] from Argentina with Canonical sponsorship. Photos Event

UbuconLA 2019 - Creando comunidad con Ubuntu Conference on the community of Ubuntu in Latin America, held in Talca - Chile on UbuconLA 2019 where we will talk about how to build community with Ubuntu, and how to include women in the community. Presentation by Jhosman Lizarazo

Ubuntu Colombia has decided to stay closer to our users in the matter where they were. This strategy has led us to intensive use of social networks, disseminating information about Ubuntu and free software. The achievements of this work are testified in the following images. 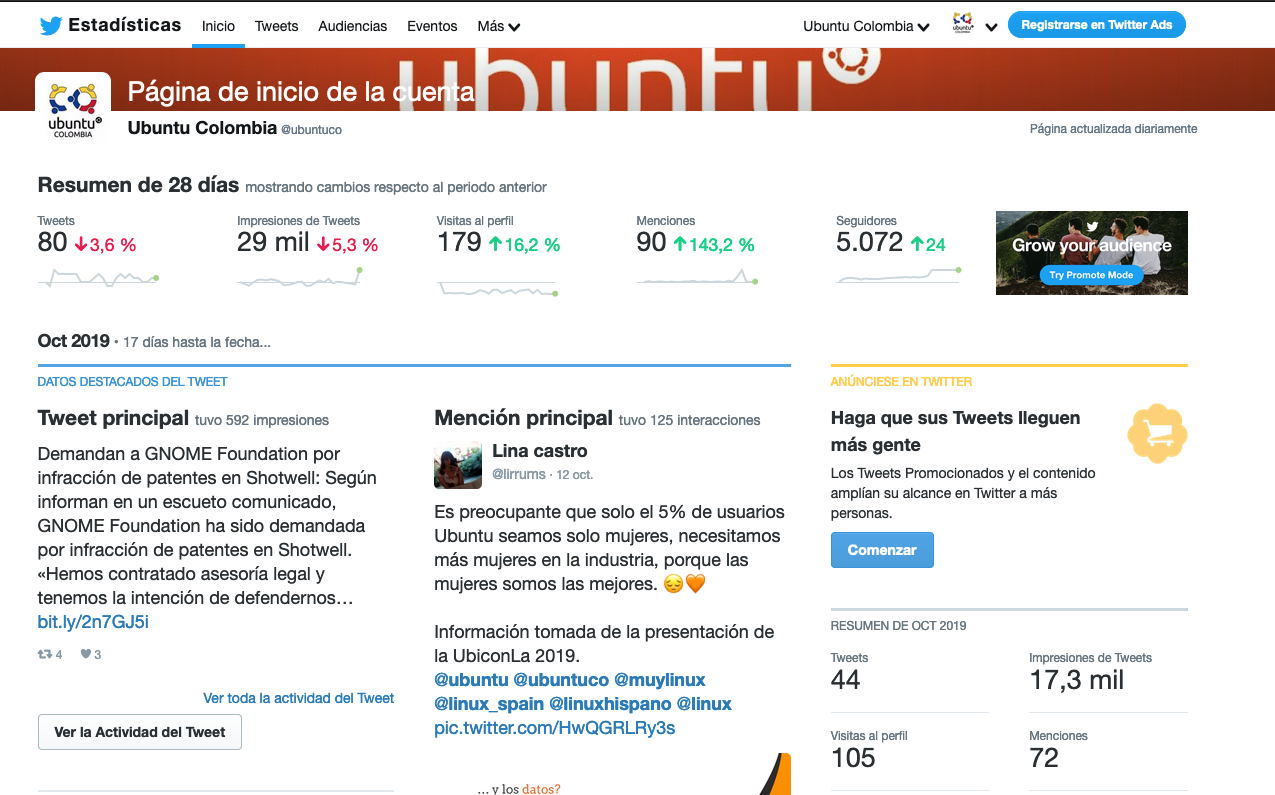 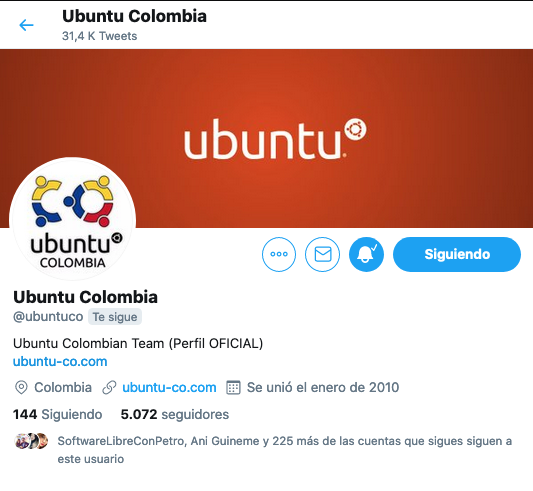 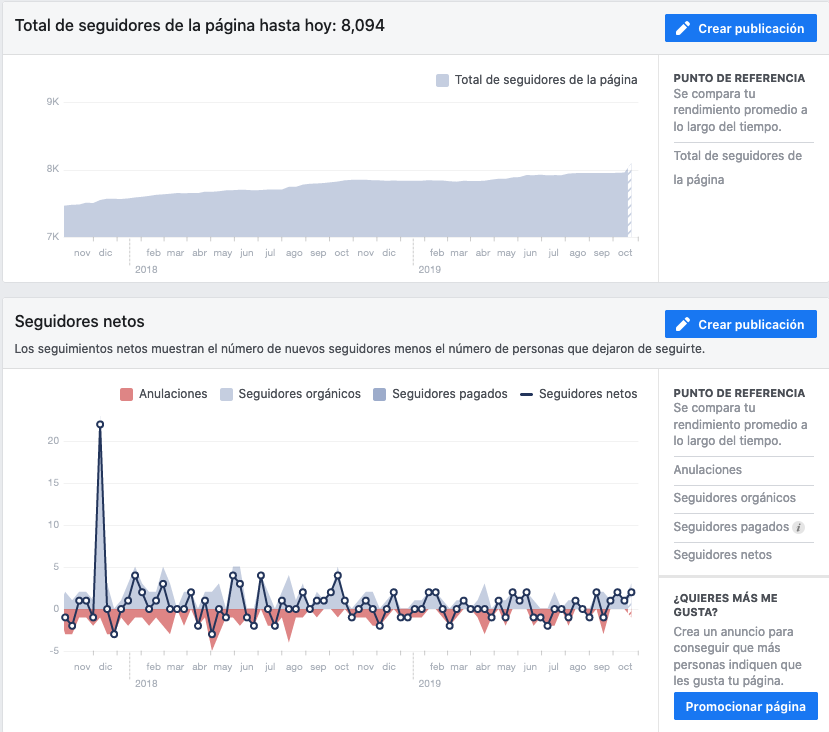 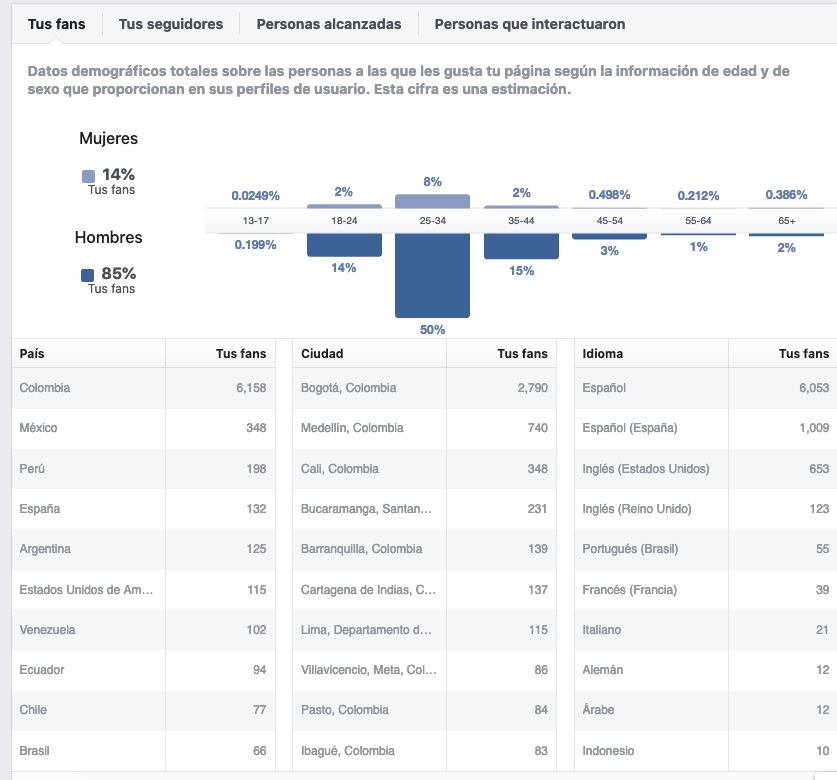 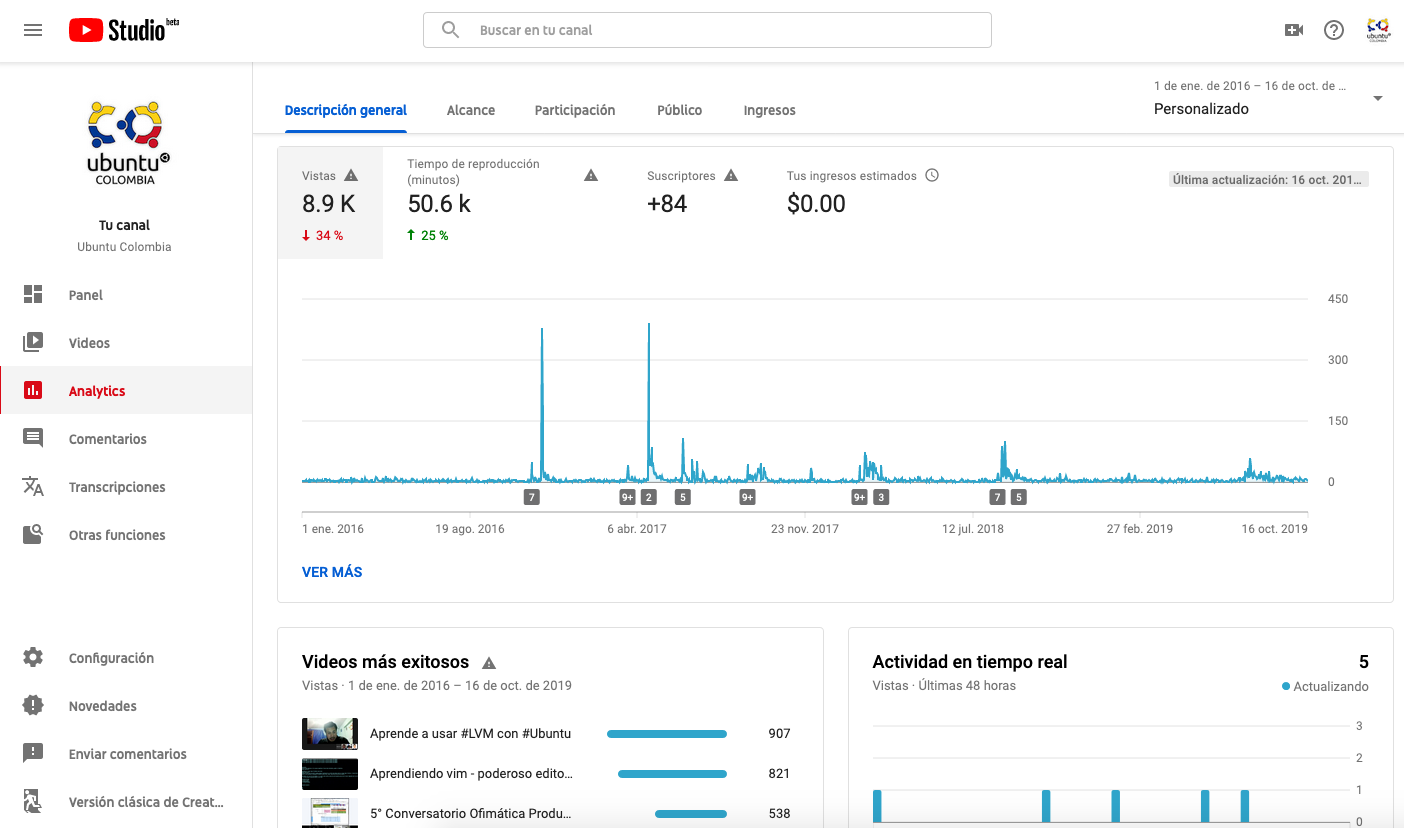 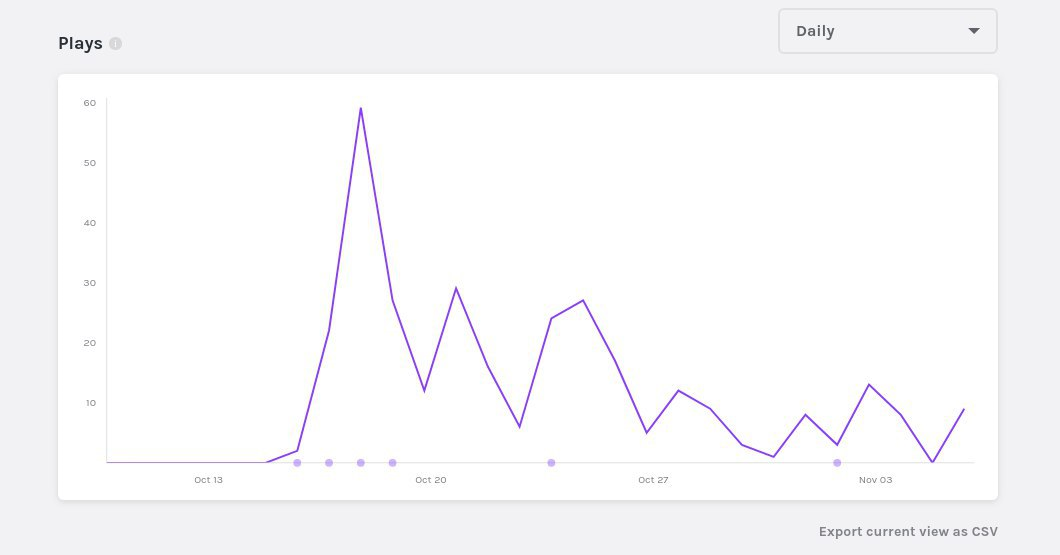 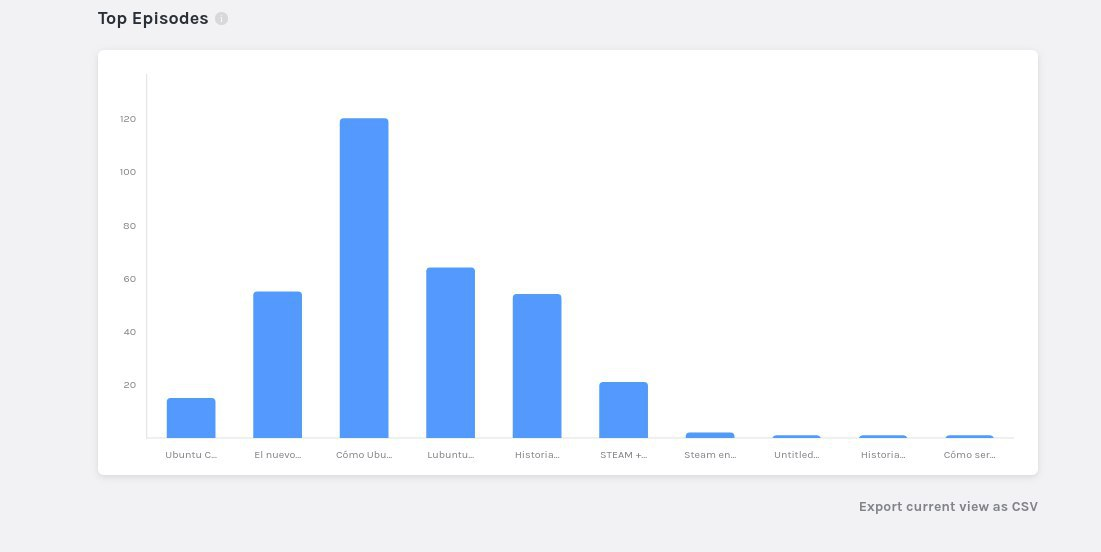 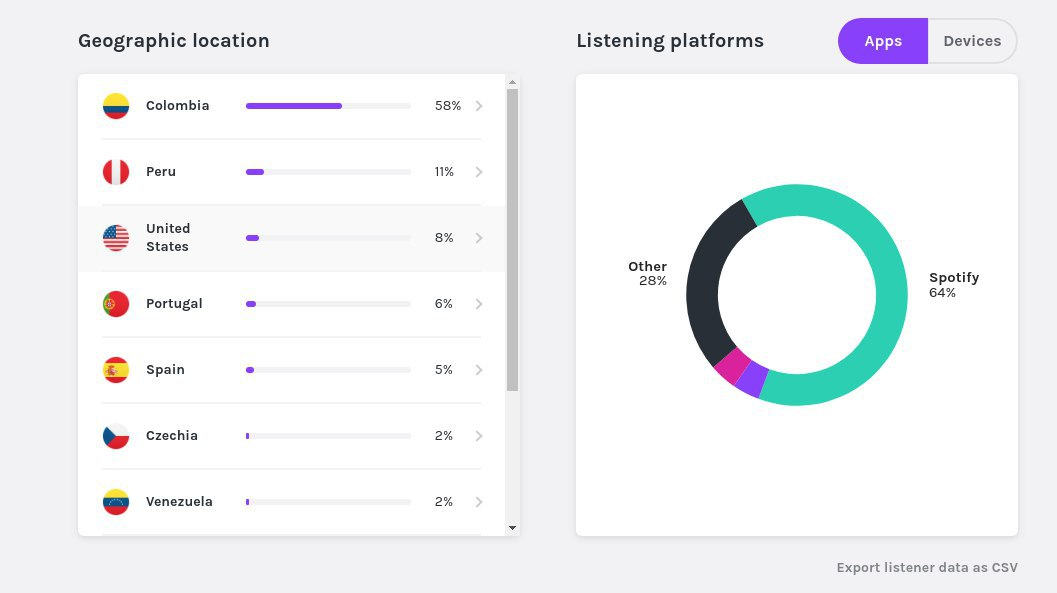