Differences between revisions 27 and 32 (spanning 5 versions)

Running hooks as a regular user

We will need to find a way for whoopsie to run code as the user the crash occurred for, or grant sufficient permissions to whoopsie so that it can access the user's files.

Barring upstart inotify support, there appear to be two ways to do this:

Adding another watch to update-notifier means more stamp files and another round of asynchronous communication. Leaving part of whoopsie running as root, therefore, is the preferred option. We will consult with the security team to ensure they're happy with this behaviour. 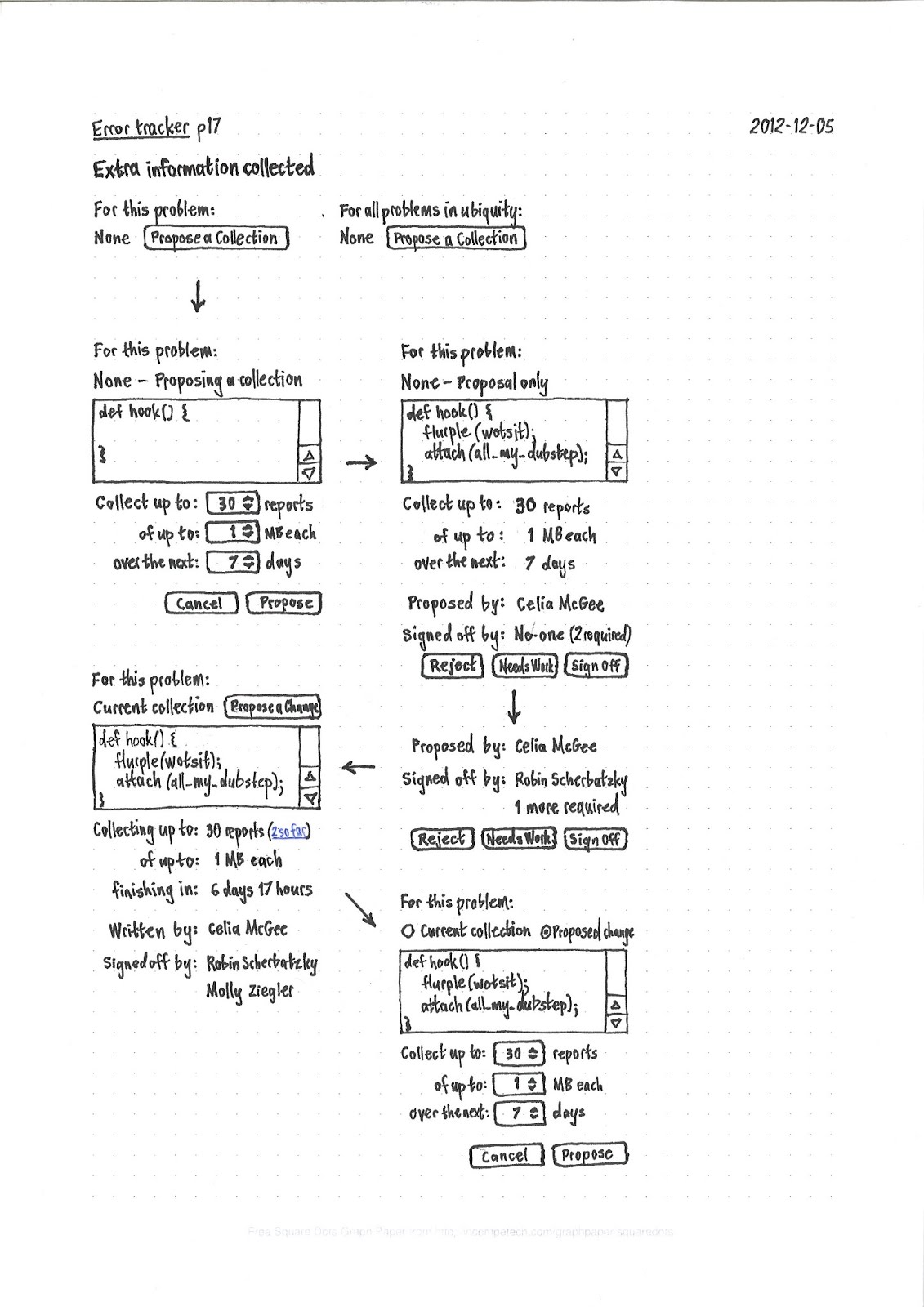