Actions from this meeting

Matthias raised the issue that OpenJDK's compiler targets Java 1.6 bytecode, which breaks compatibility with the Blackdown VM. We could explicitly build ant and all runtime dependencies with -target 1.4 (which would be quite time-consuming to change), or we could simply have OpenJDK default to 1.4 or 1.5. Matthias is continuing to investigate what we lose by targeting 1.4 bytecode across the board, in discussion with OpenJDK upstream and with Michael Koch.

What should we do with acpi-support?

Bryce asked this question. Colin said his understanding was that it was supposed to be superseded by hal/pm-utils, but that nobody has yet done the hard work of going through all the quirks in acpi-support and making sure they've been added elsewhere; without that, removing acpi-support runs the risk of introducing hardware-specific regressions (and indeed Steve gave the real-world example of his wireless key).

Bryce is currently going through recent Debian changes to acpi-support (a combination of new quirks and larger restructurings, the latter of which he has been avoiding), and was wondering whether to continue this. We agreed that it made sense to use the most current possible version as a base for the merge into pm-utils anyway, so this is not going to be wasted work.

Alexander posted some links to the Firefox EULA outcome: 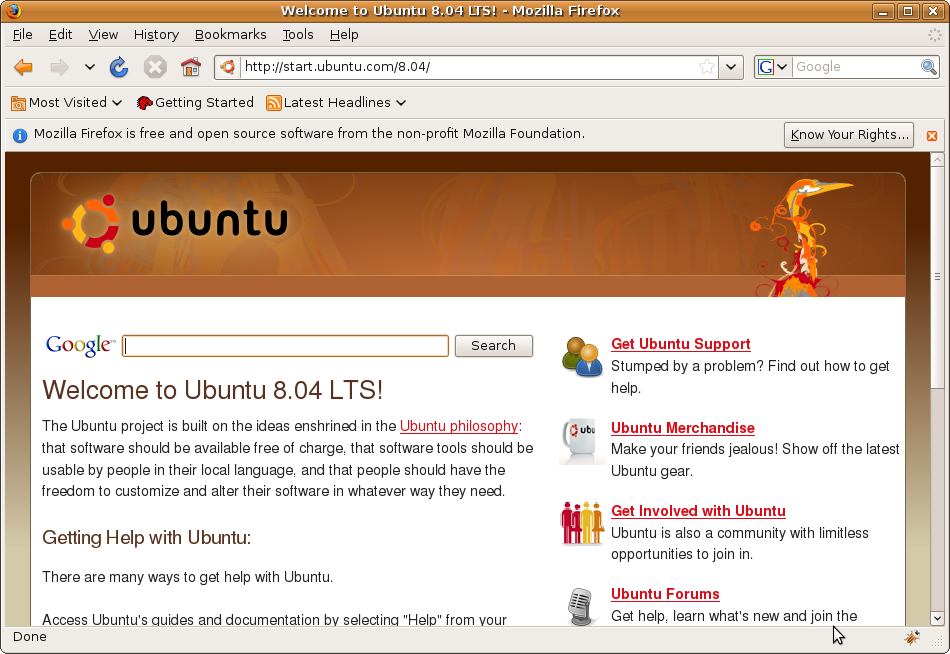 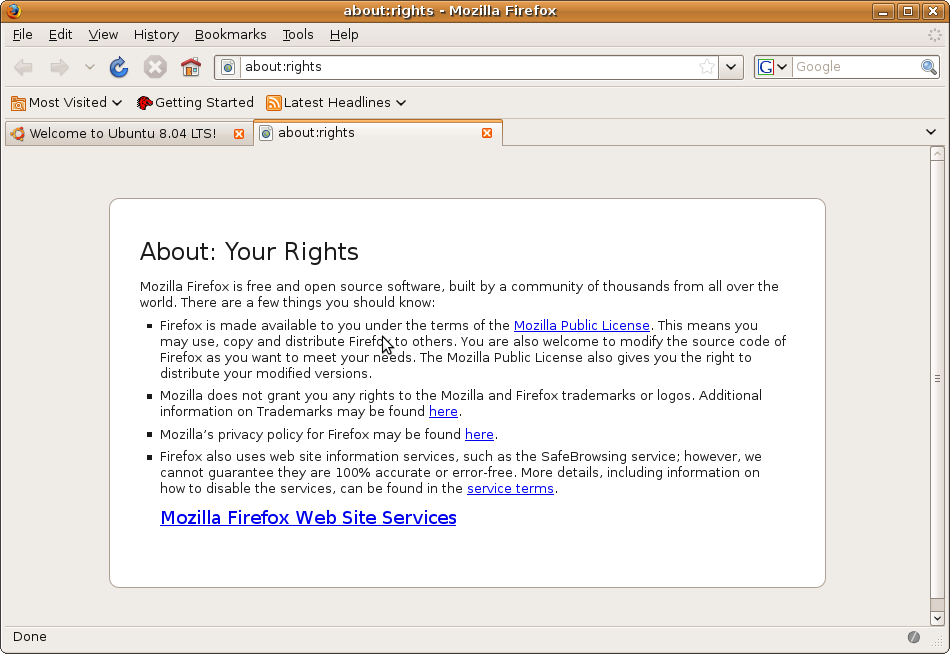 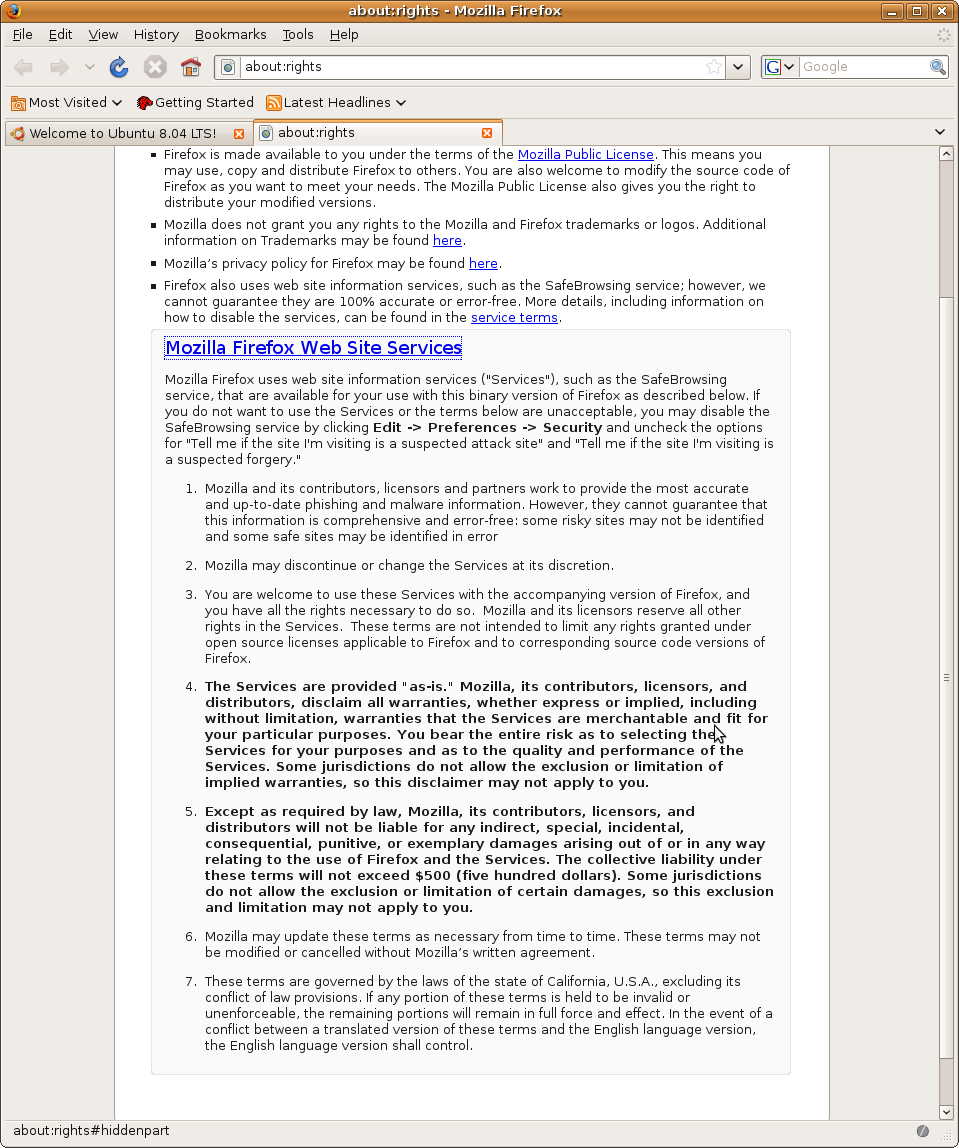 Steve mentioned that the next release of the venerable Project Athena is being http://web.mit.edu/release/www/athena10/ based on Hardy.

[0] I still have no power. I am staying with my sister now in her apartment and working off my laptop which is substantially slower (~ 3-4x slower) than using my desktop, this mess is getting ridiculous, they still have no firm time estimate for when my area will have power again. However, it does sound like they expect to have everything finished in a week or so though.

Off work most of this week.