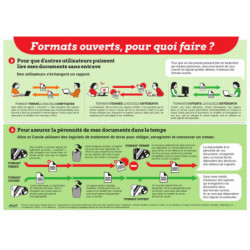 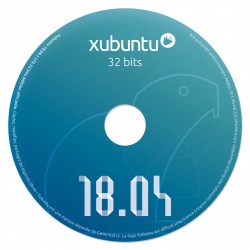 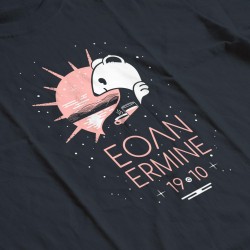 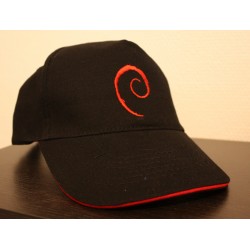 We shipped a lot of Ubuntu (DVD and USB) in France, but also elsewhere. See the map. Ubuntu-fr members participate to the contests : (ok. The last one is from the Astruian guy Costales. But the picture was taken at Paris in our Ubuntu Party!)