Differences between revisions 5 and 6 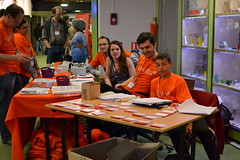 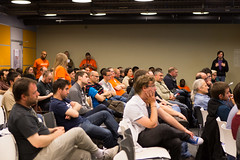 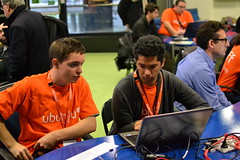