Since Ubuntu Korea Community is one of the well known and most active linux and open source community in Korea, We are now trying to expand our activity area much further.

In domestic area, we will keep doing exchange and collaboration with various developer communities. Also, we’ll expand our area to other different regions including Daegu and Busan.

We’re making many efforts to help people to contribute on ubuntu and its related projects with documentation and workshop(tutorial) events these days. We’ll keep making these efforts not just for increasing contribution, but also for making Korean user environment much better. 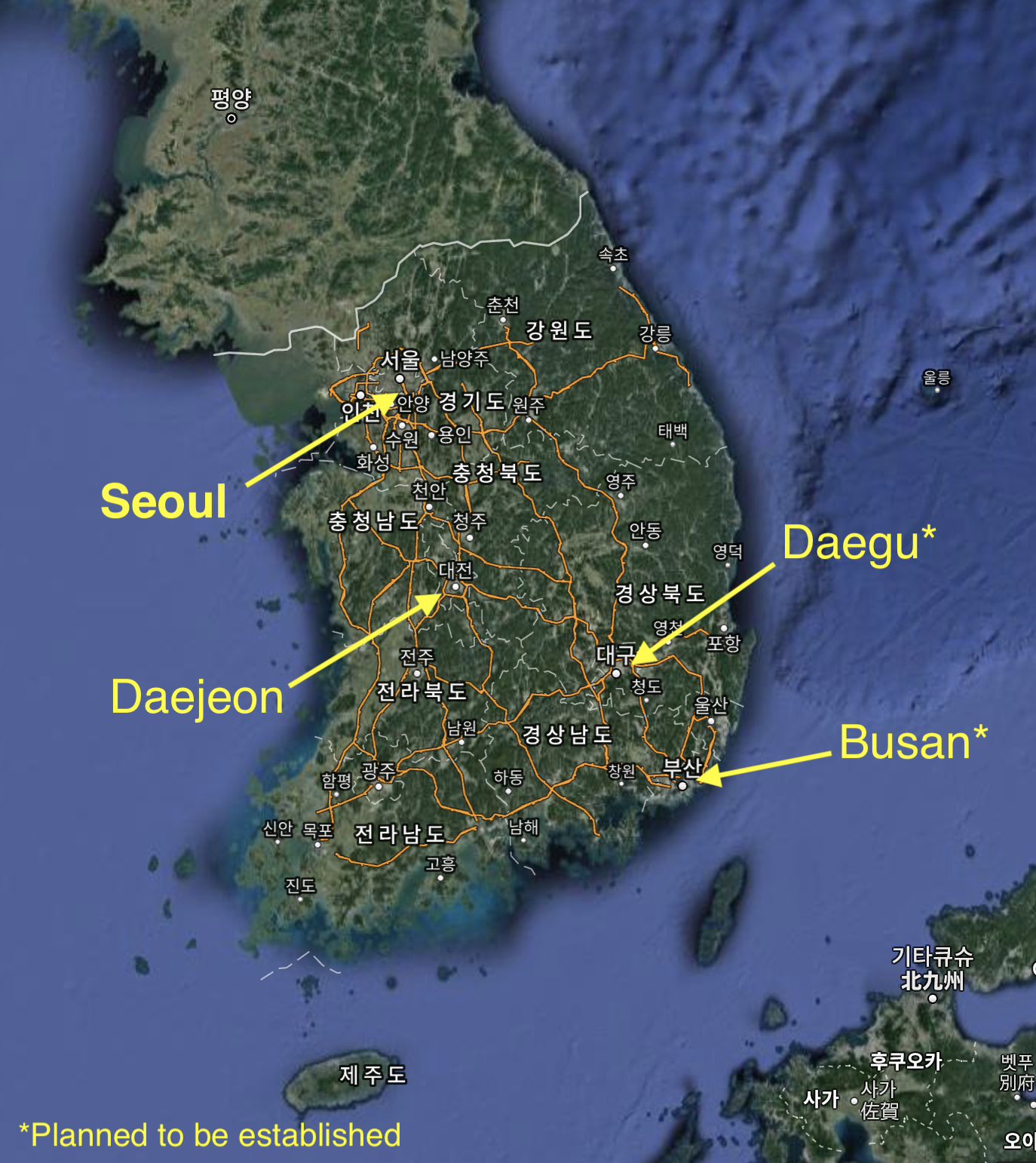 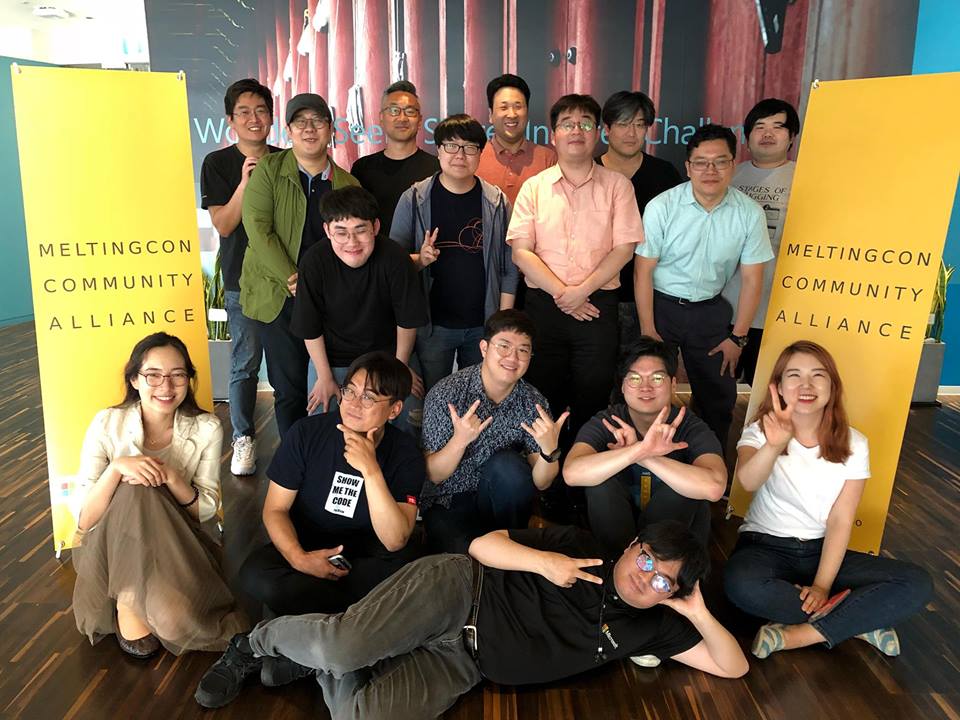 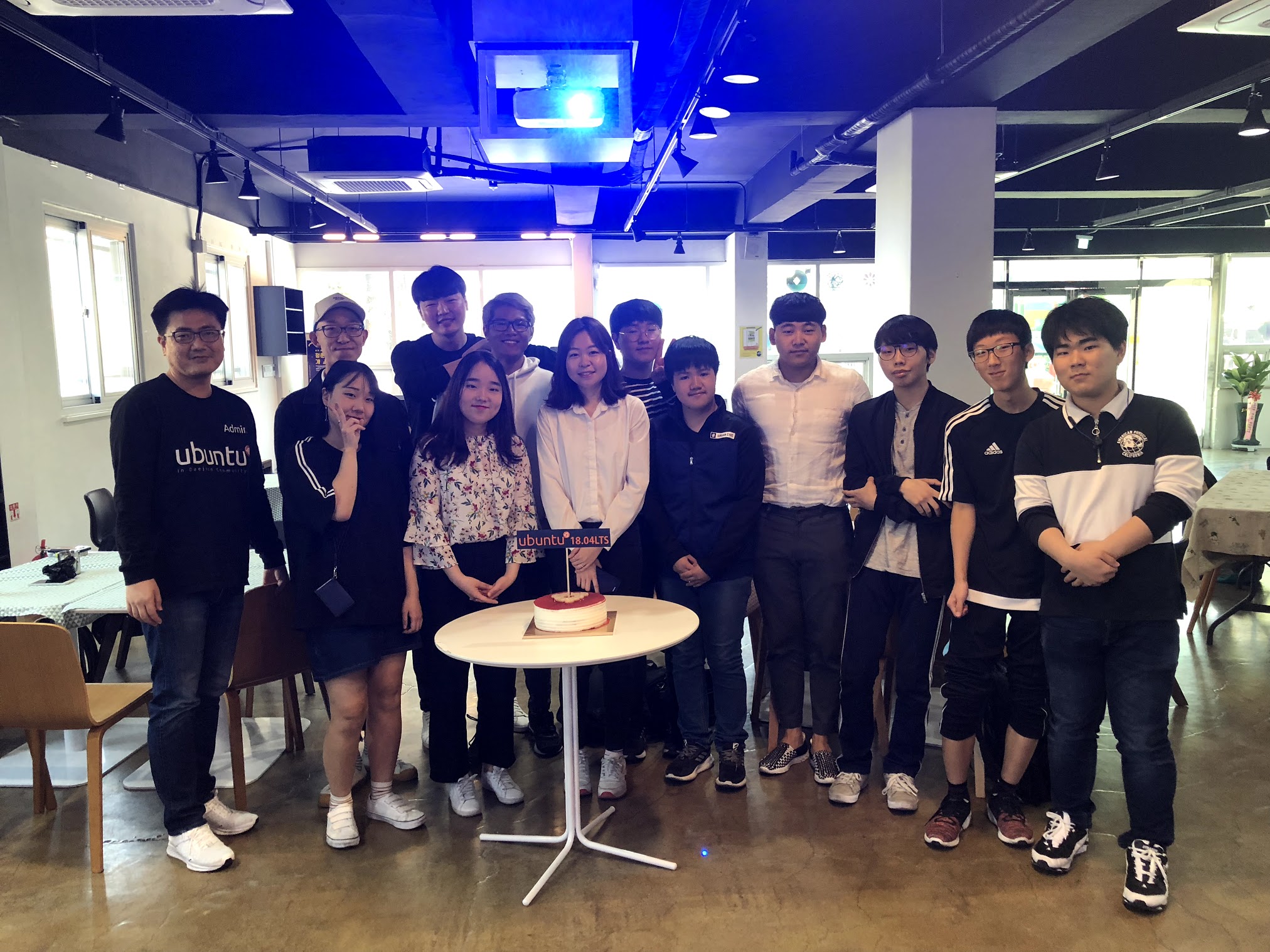 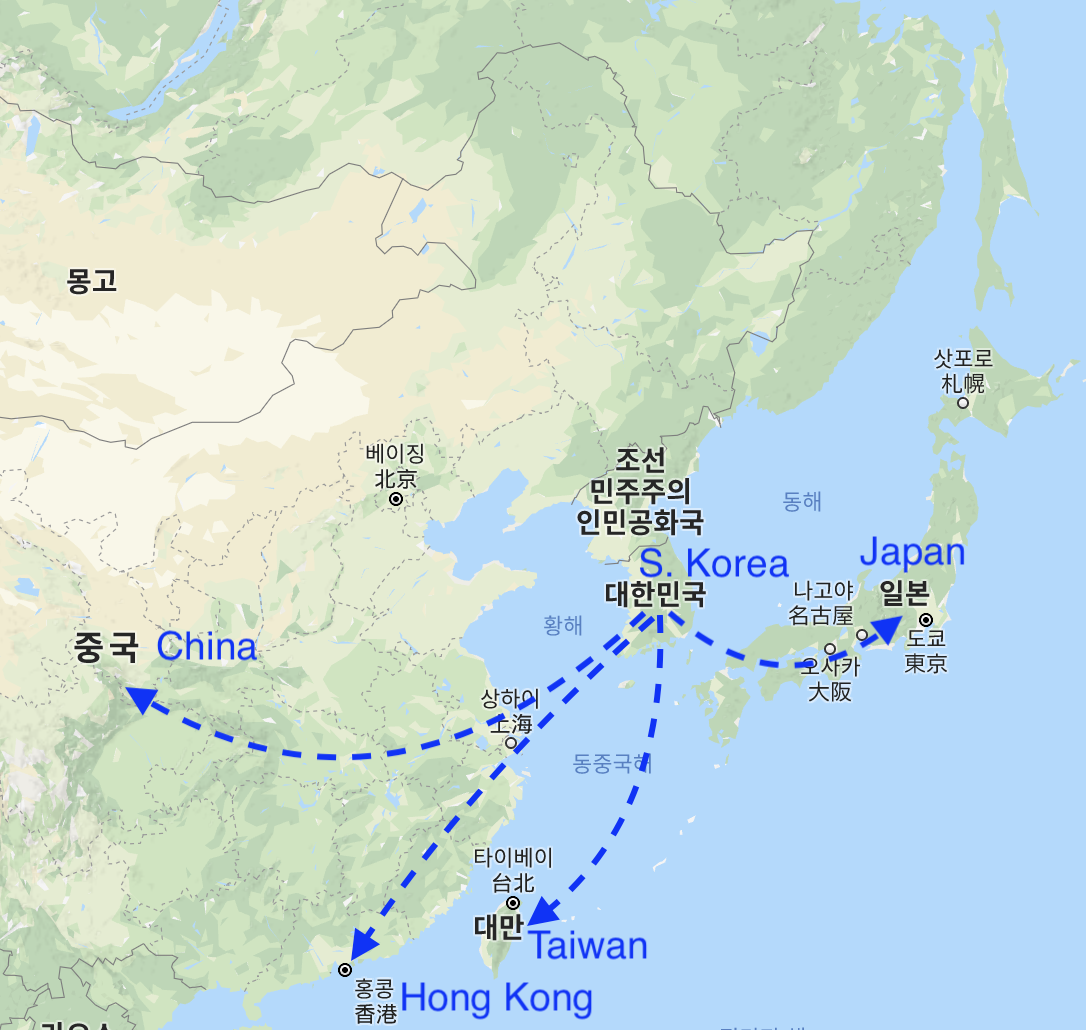 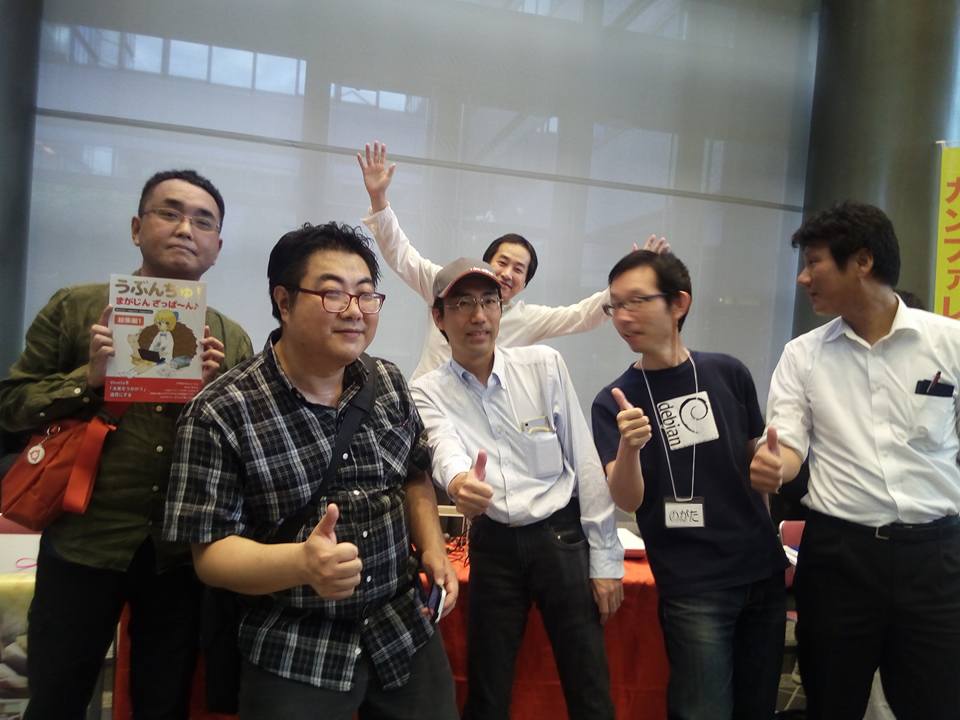 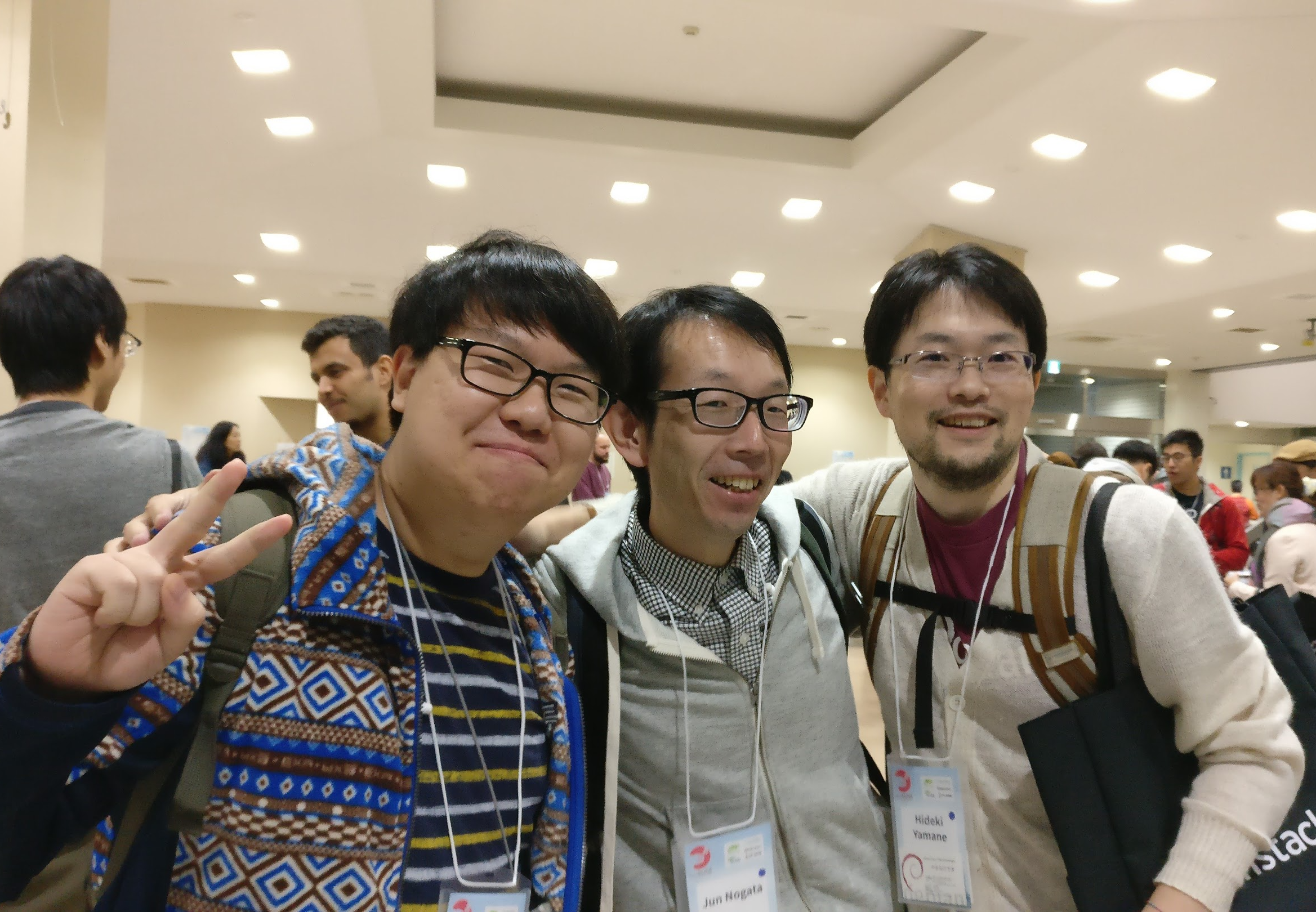 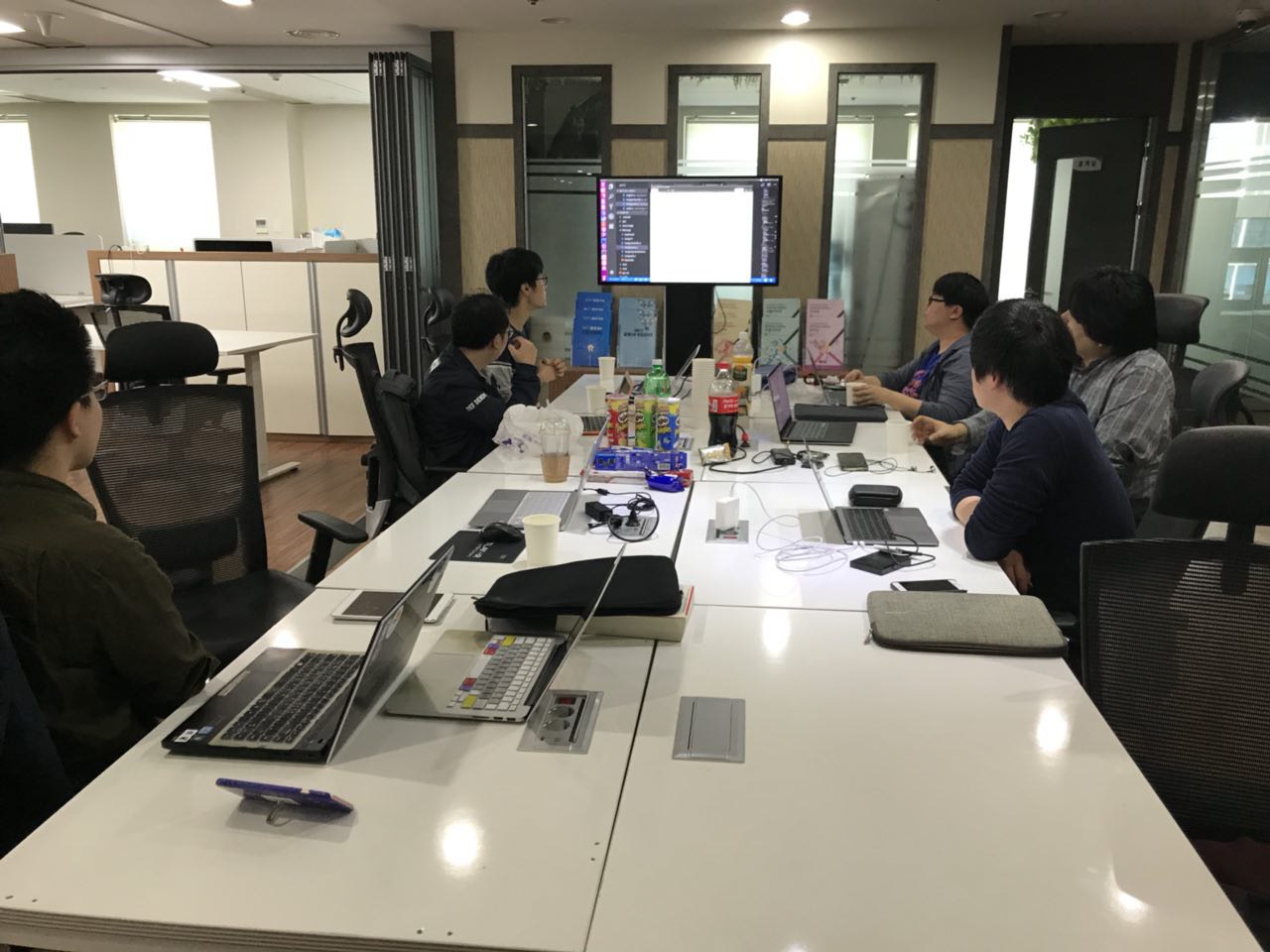 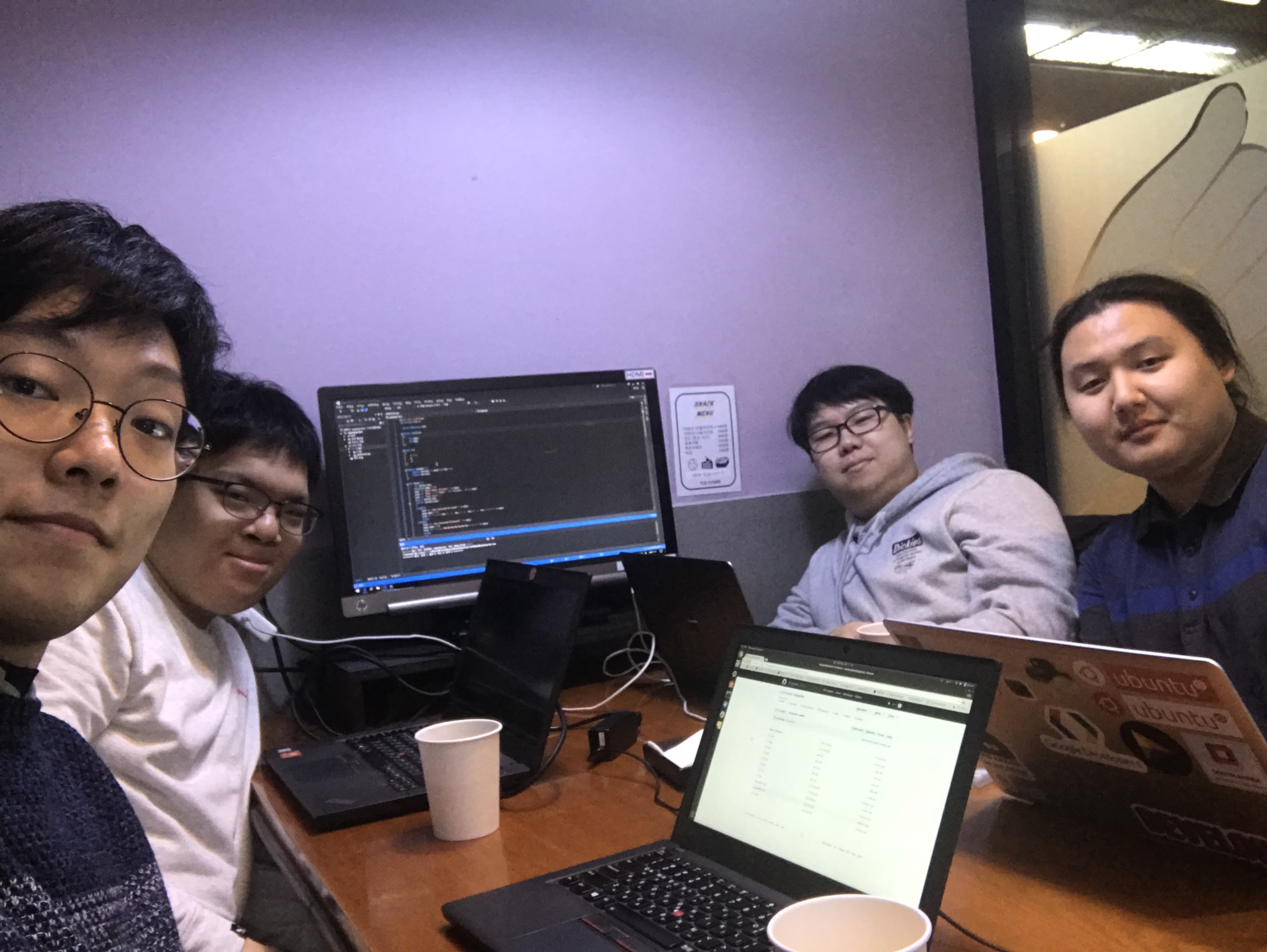 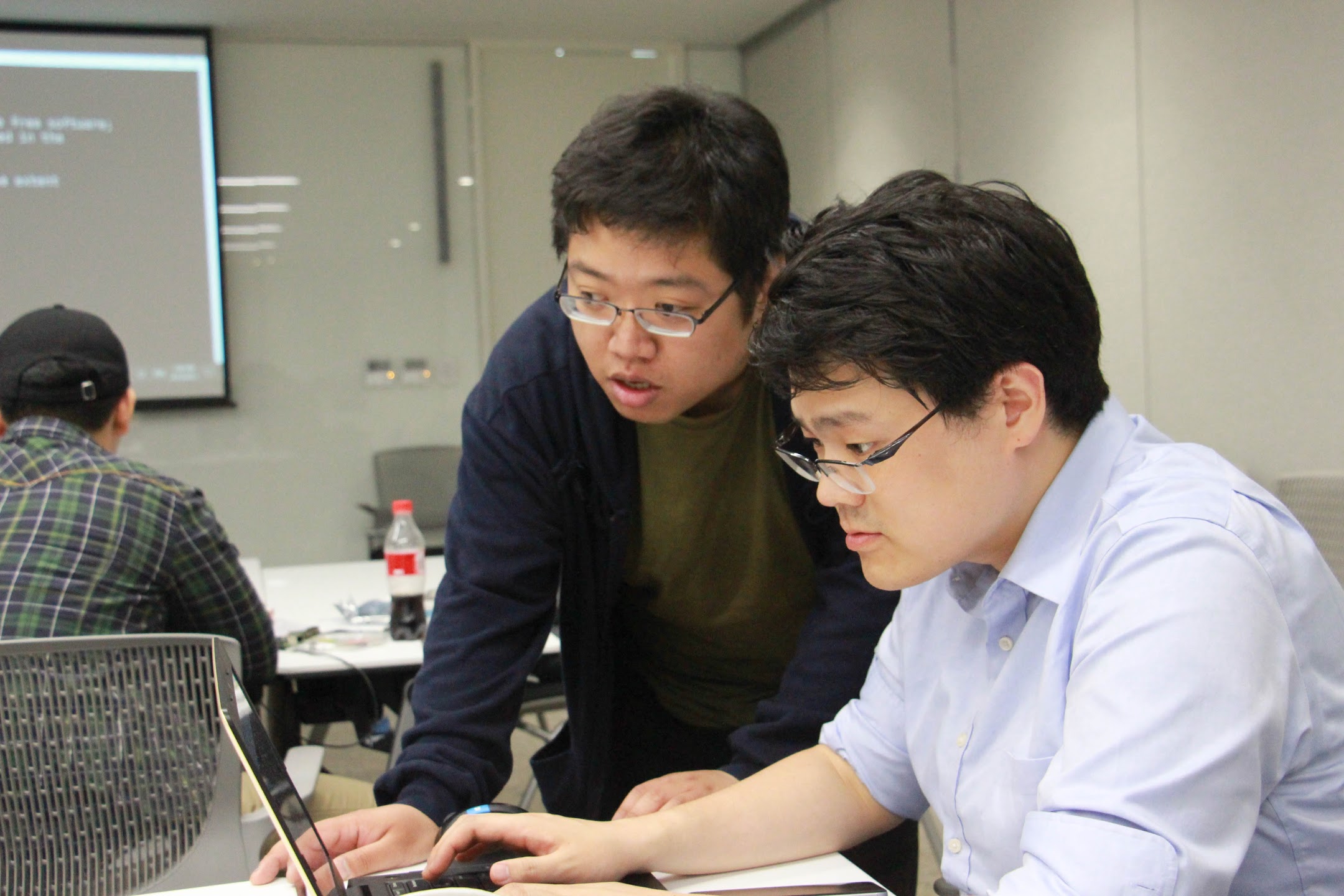 One of our main plans for last two years was holding a seminar at non capital area. Last fall, Eojin Kim who just entered our community suggested to open a seminar at Daejeon region. So we organized our first seminar at Daejeon region. The event was very successful. After the event, we established a sub team for planning and hosting event in Daejeon. Daejeon team is very active and hosting many local events successfully.

Based on this successful experience, we will expand to more regions in Korea including Daegu and Busan in near future. 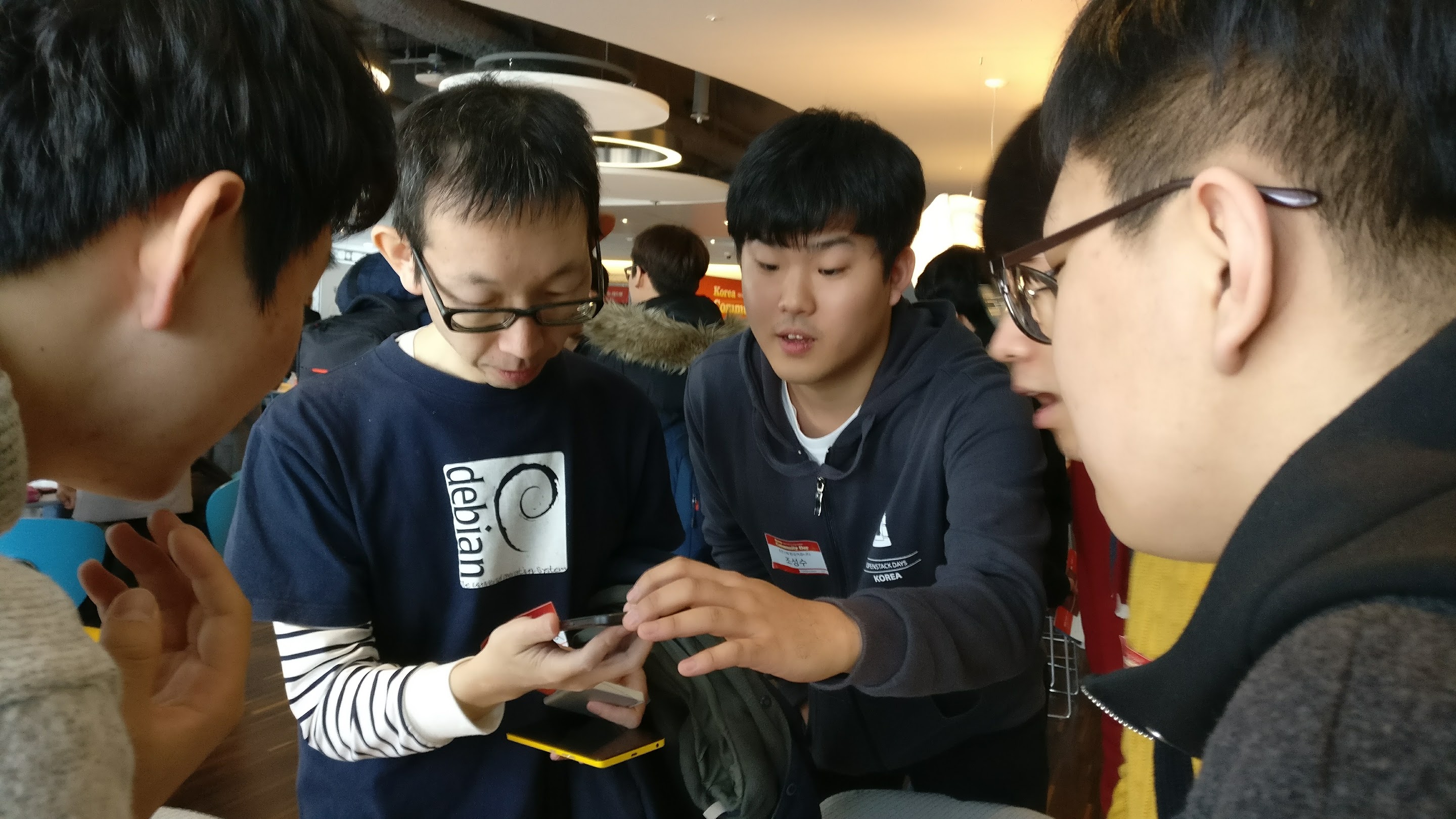 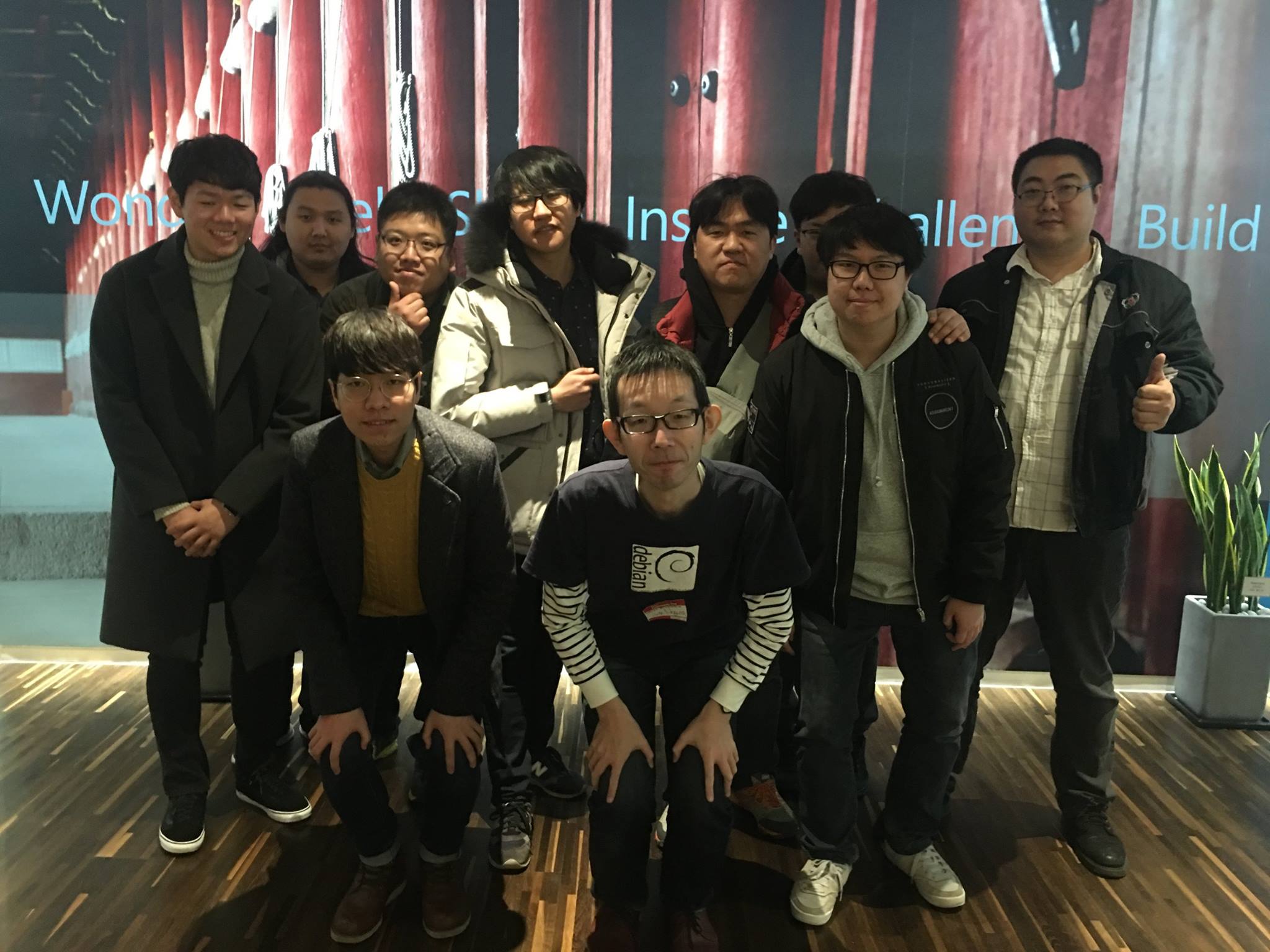 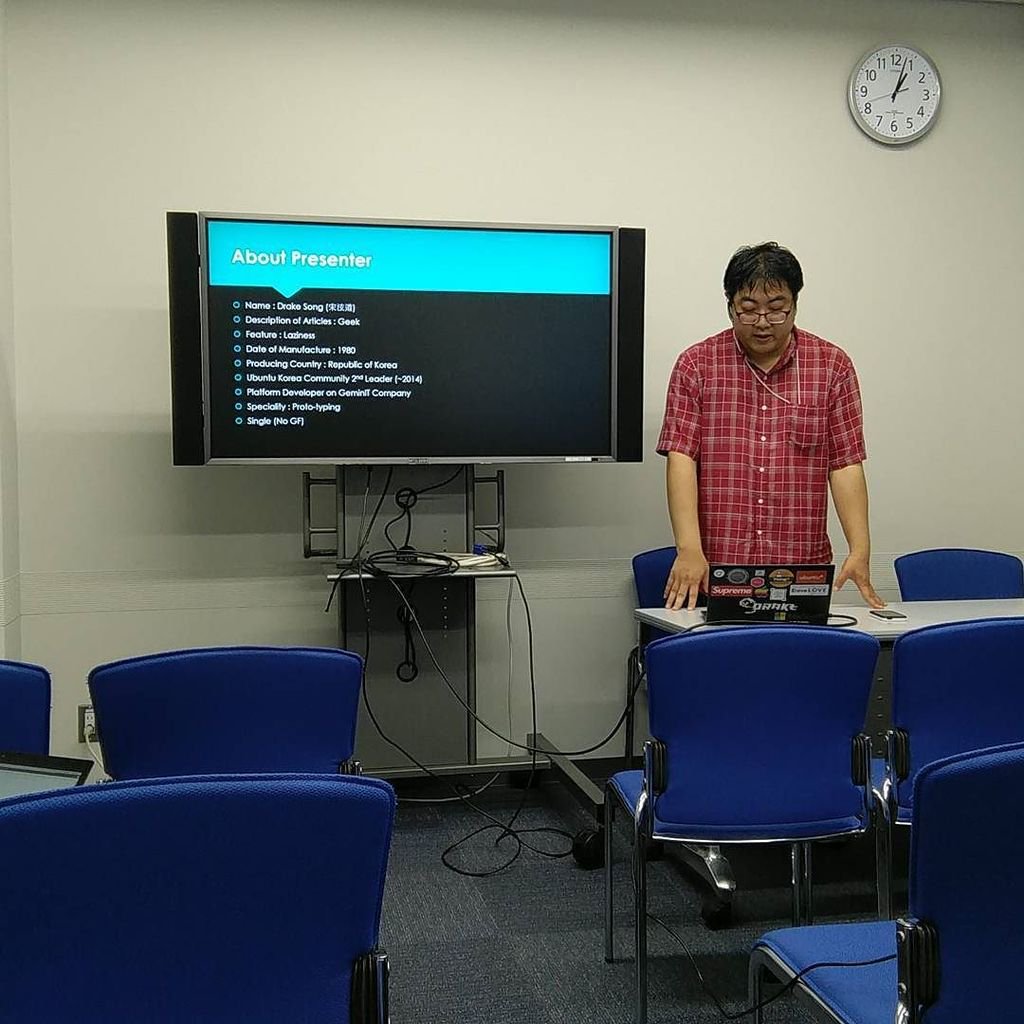 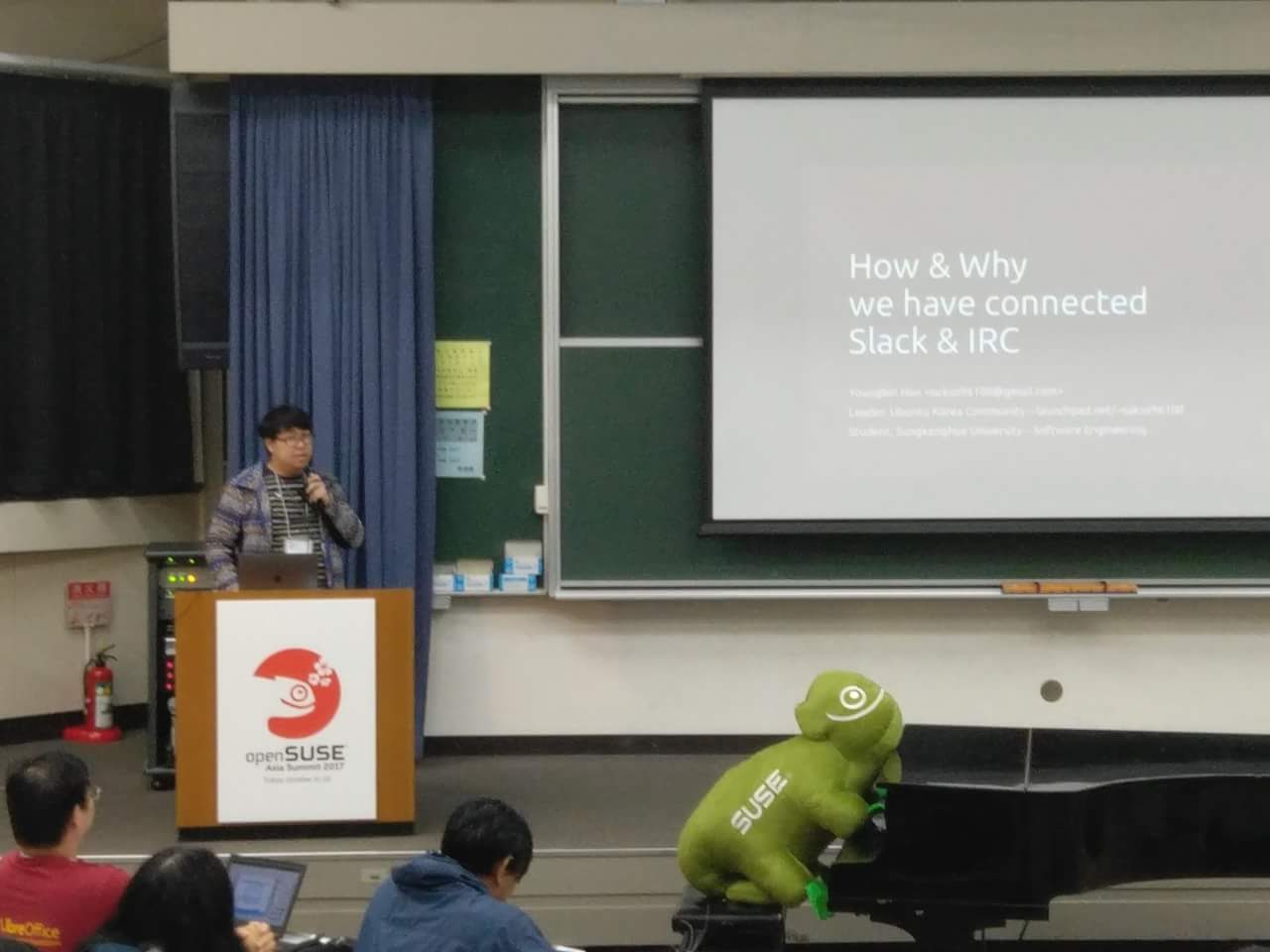 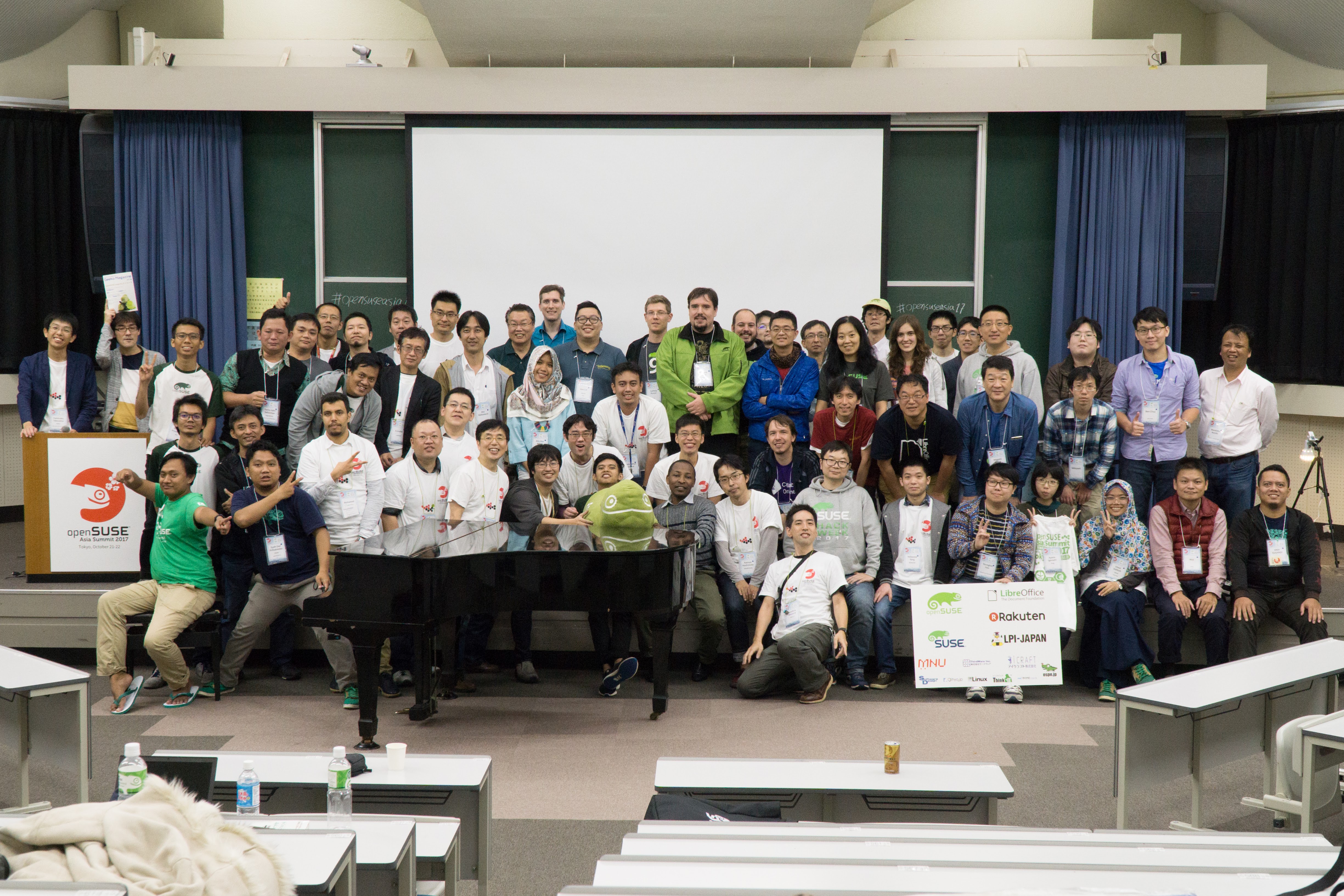 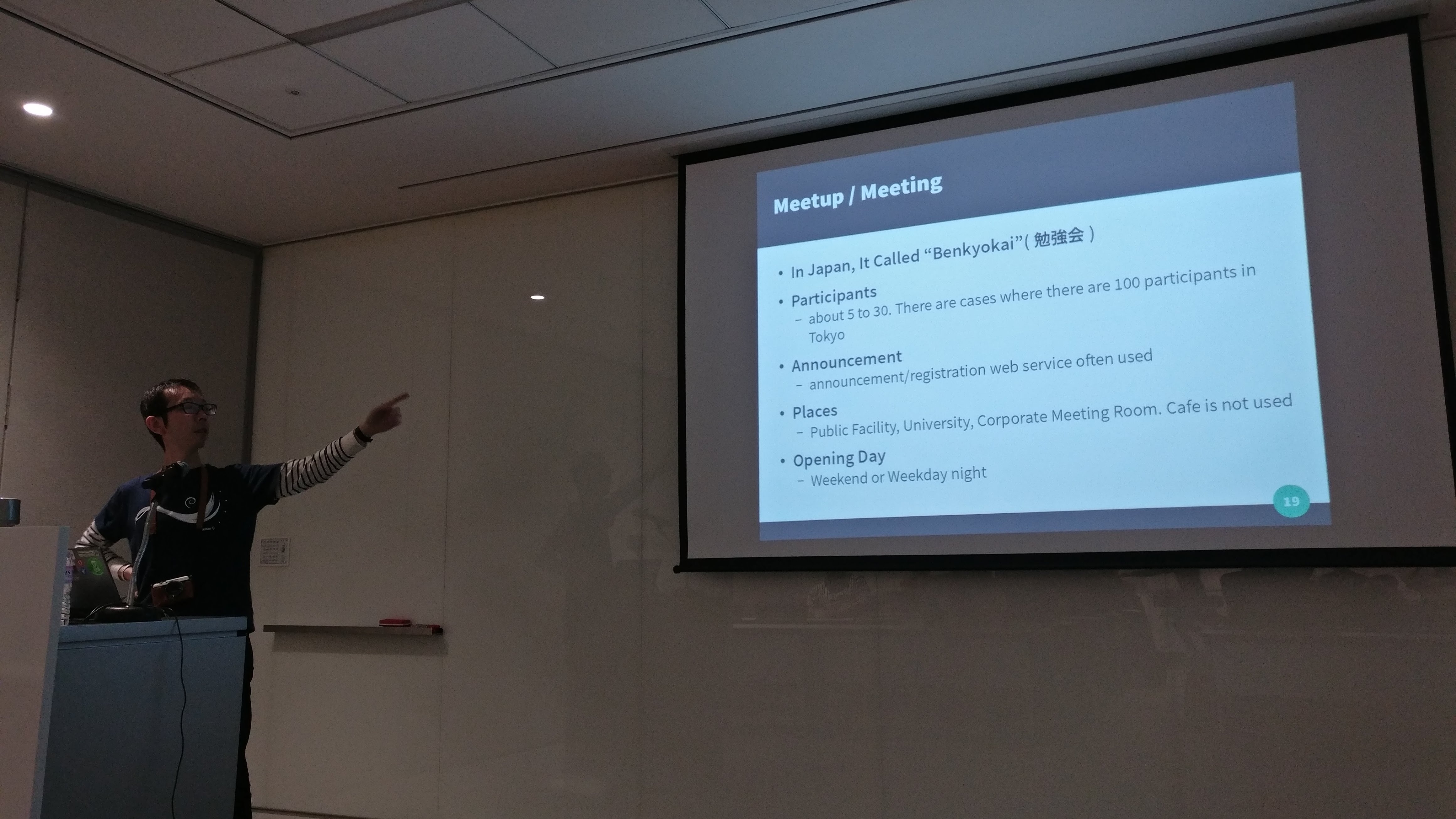 Most new members today are active on FB Group since most people in Korea use Facebook for communicating with various people these days. 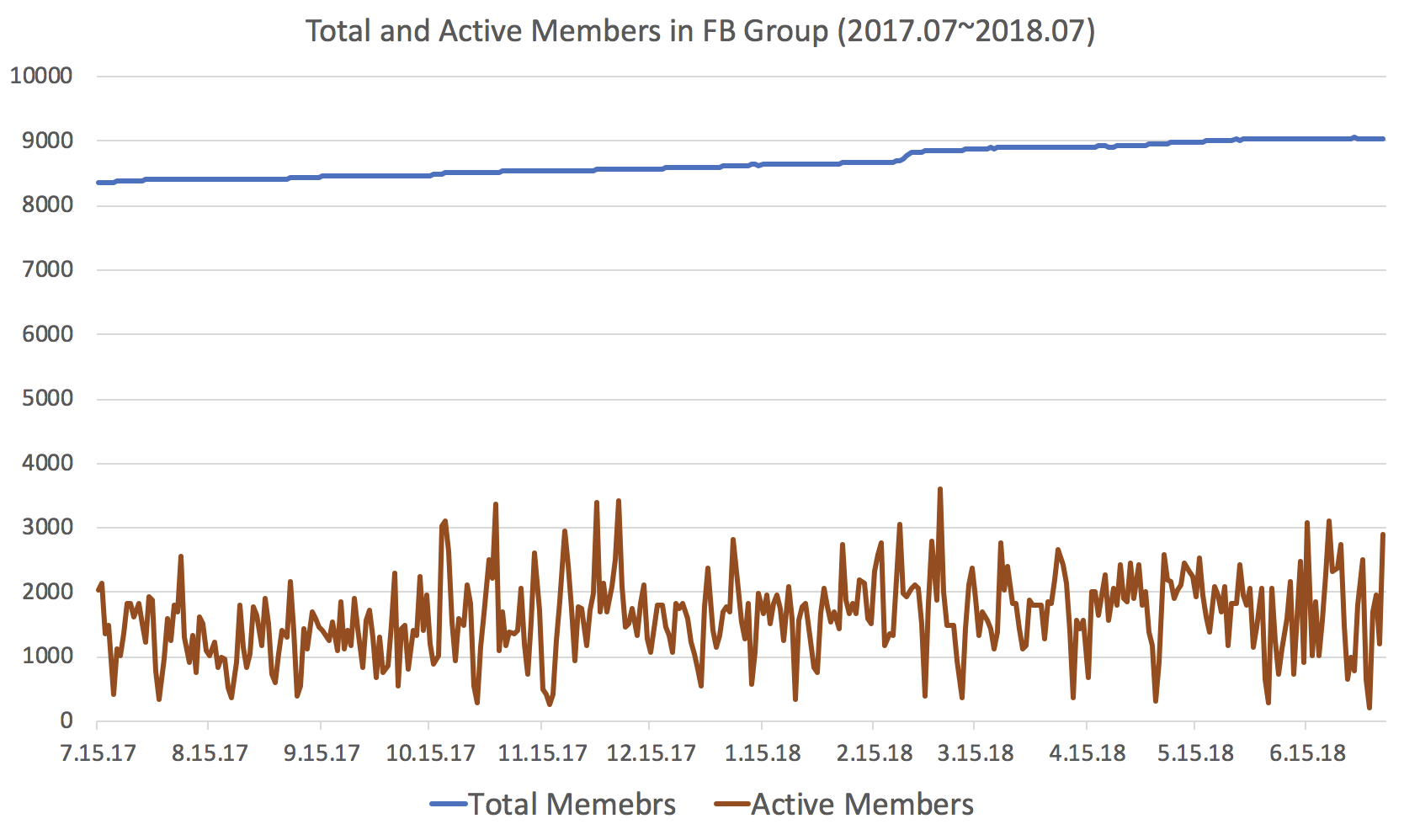 Last spring, We've opened new Slack workspace for convenient messaging between members. Our #general channel in Slack is integrated with #ubuntu-ko IRC channel on Freenode. Both Slack and IRC are very active. 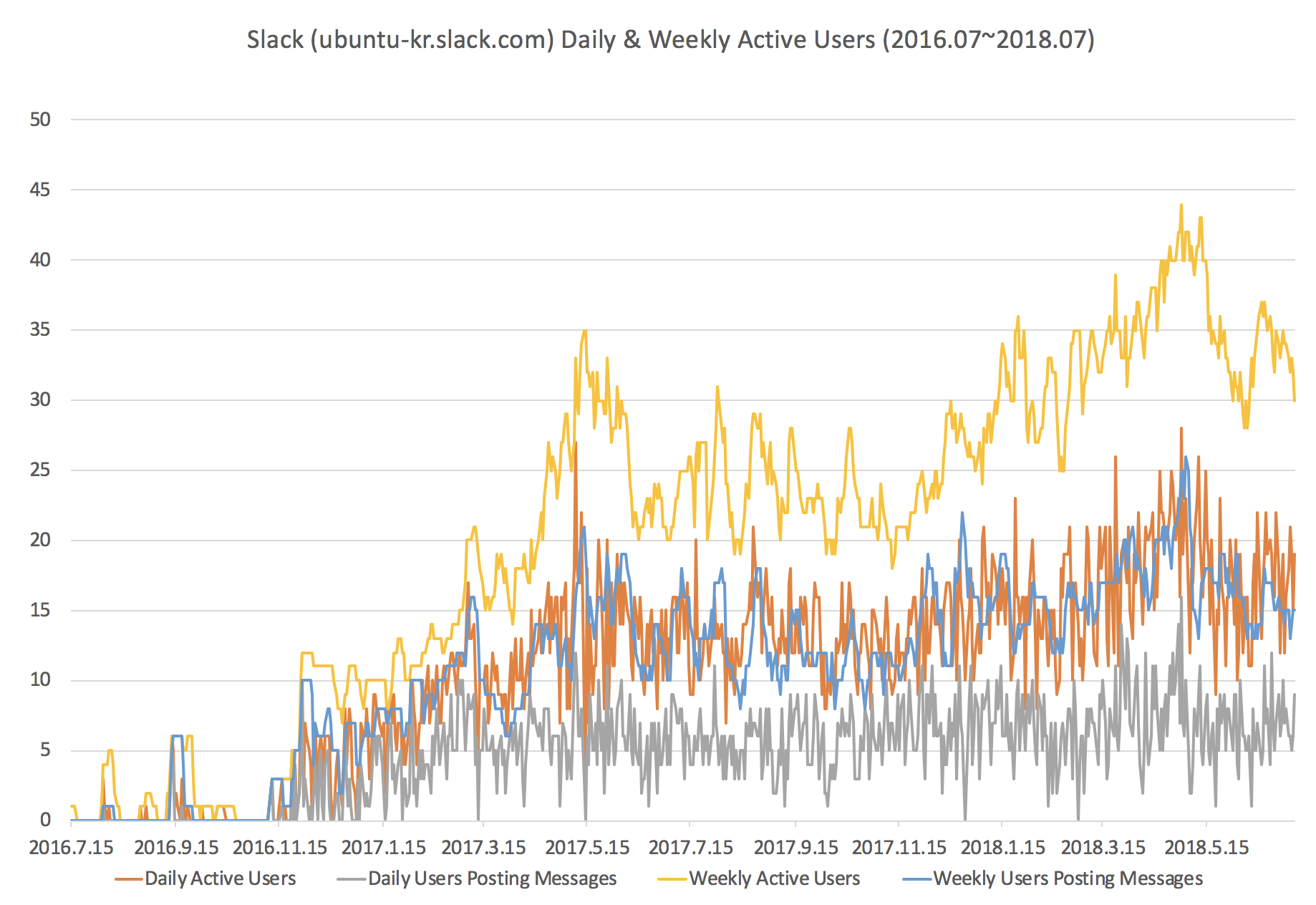 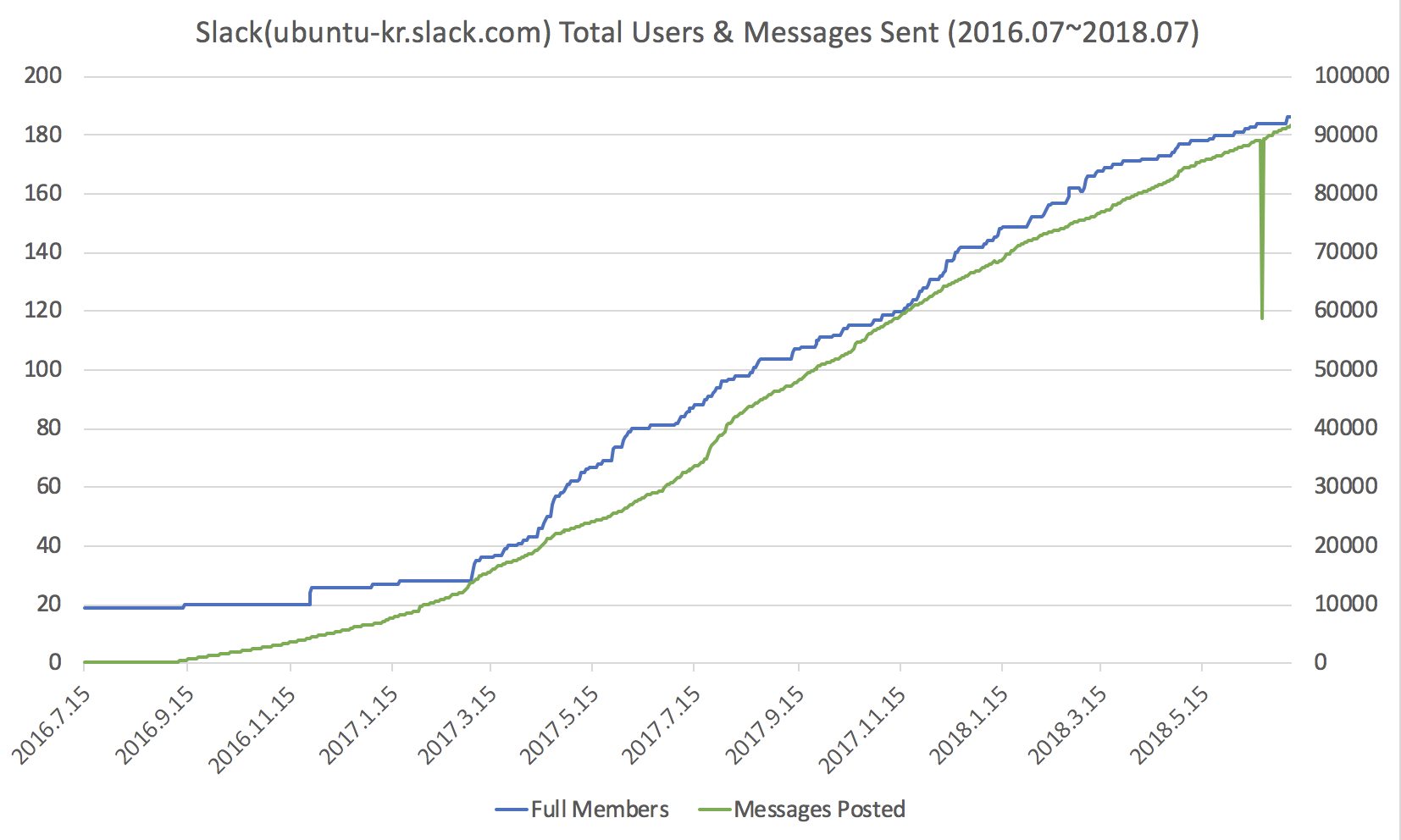 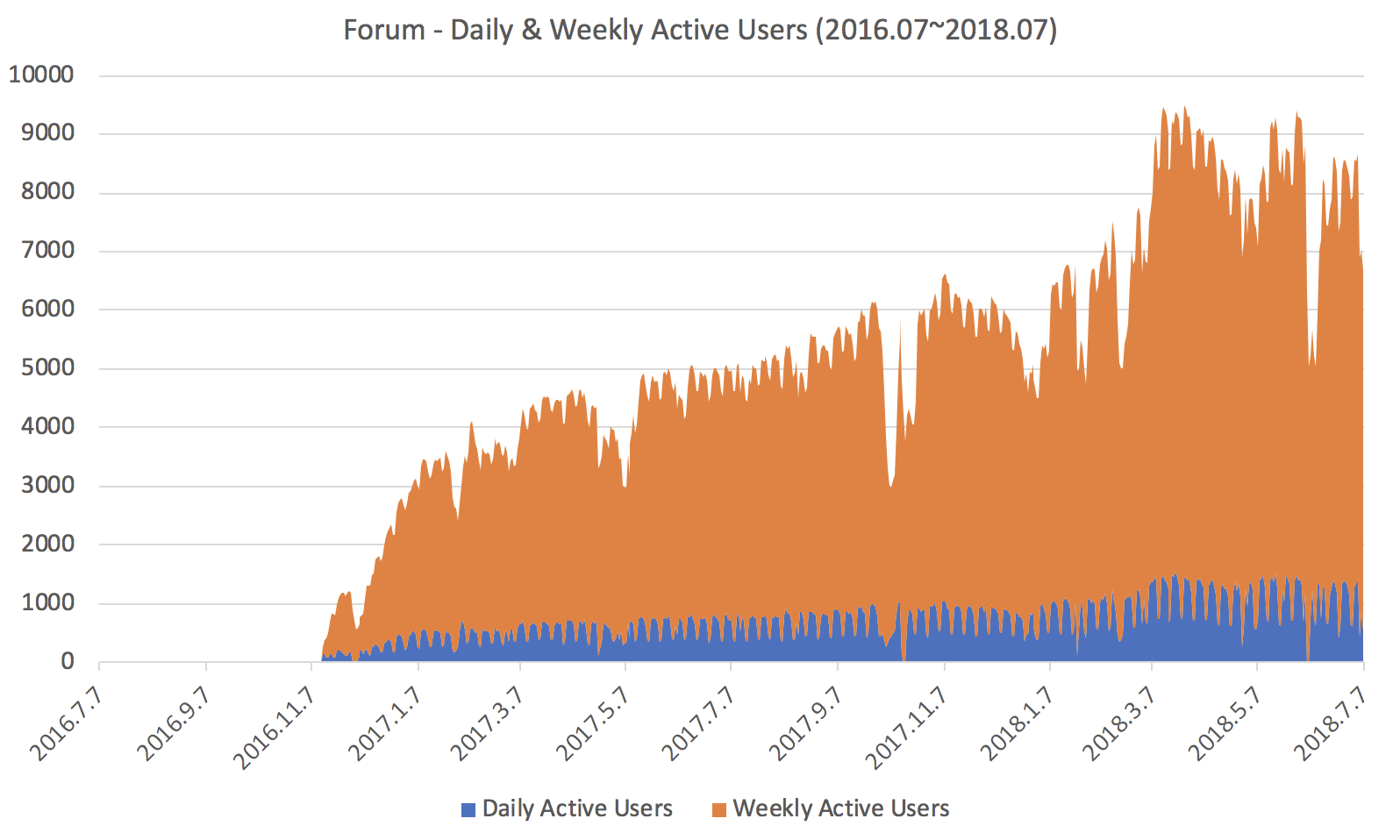