Differences between revisions 47 and 48 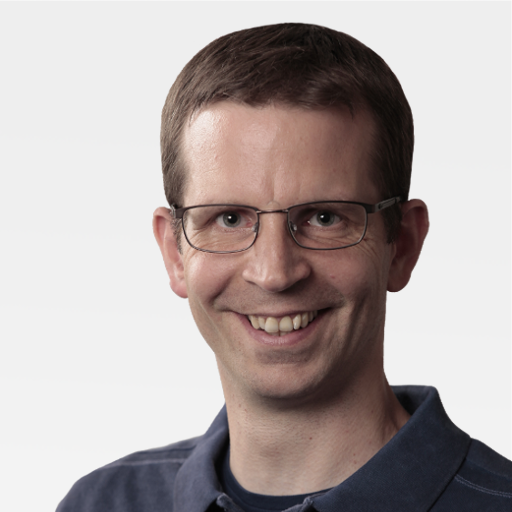 I am an active member of the Swiss Ubuntu LoCo team and regularly organize Ubuntu events.