Ubuntu Team Philippines is among the oldest LoCoTeams, established since 2005. We have a fairly active community, mostly seen in the Ubuntu Forums (and recently through Facebook Groups,) with a few hangers-on at our IRC and mailing lists, with a few of us becoming be Ubuntu members, doing work as varied as UX, documentation, translation and packaging; we try to hold Release Parties too, mostly small gatherings for people to network offline (I am in fact organizing one for Natty this June, as the Natty CDs have been late to arrive,) as well as support events that showcase Linux and Open Source.

Despite the group's age, we're still fairly slow to grow beyond supporting our Ubuntu users here in the Philippines via online media, and conducting regular release parties; thus our roadmap leads us to push our members on contributing to Ubuntu through the aforementioned activities of our existing Ubuntu Members, as well as to reorganize ourselves in order to better maintain existing resources. We wish to continue acting as a Ubuntu LoCoTeam to enable Filipinos to discover Ubuntu and appreciate it among peers. 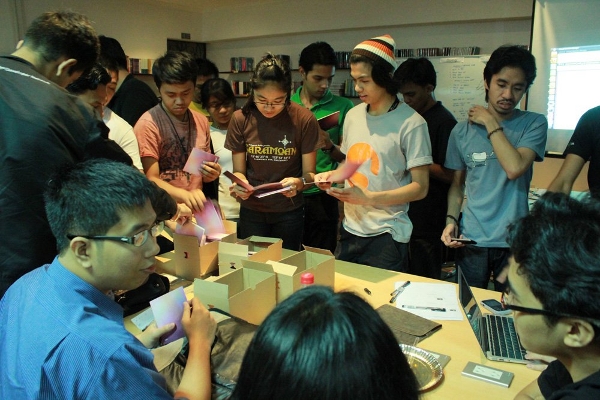 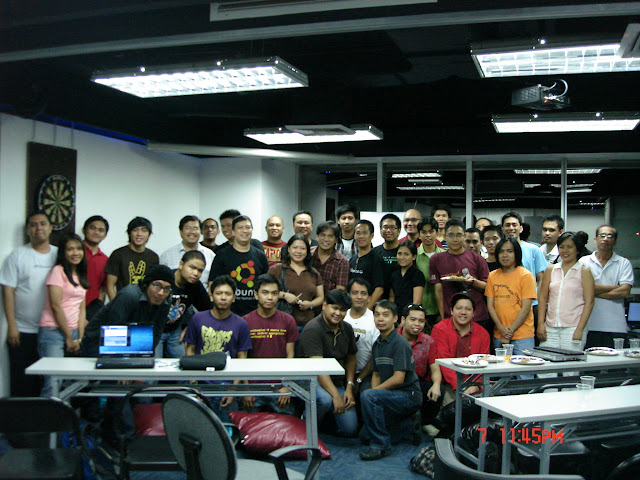 And we've participated in other local events such as:

there was a previous translation effort to localize Ubuntu to native Filipino dialects, see PhilippineTeam/Translations. This effort was stalled, but plans to revitalize are underway.