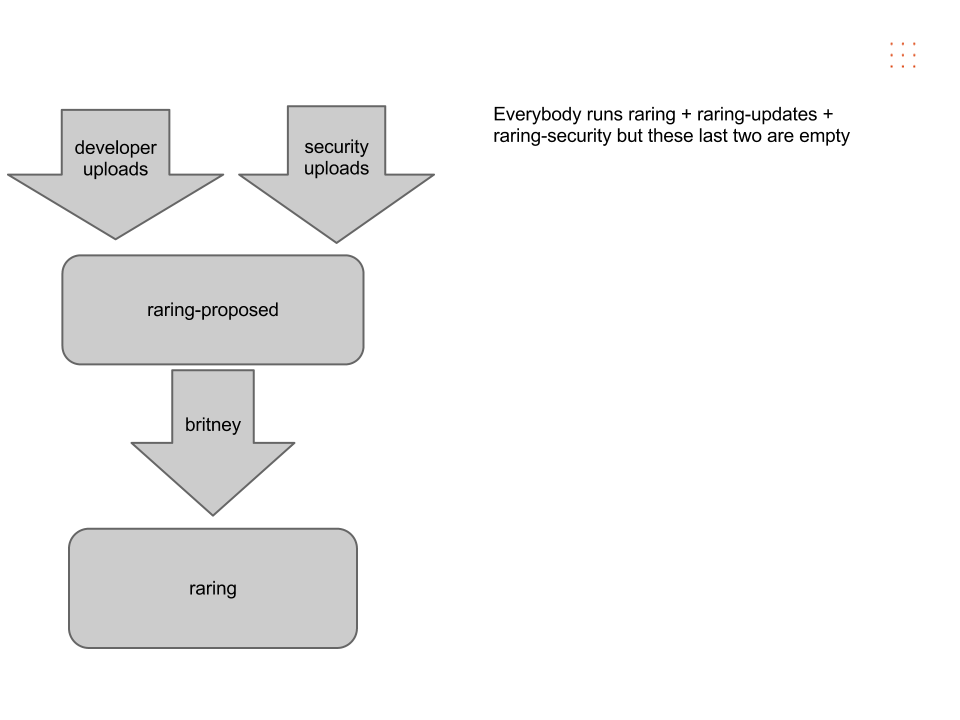 Details on the ReleaseCadence/RollingRelease sub page.