To test the current design, use unity-greeter --test-mode.

This specification should describe fixes for (or reasons for not fixing) each of these bugs. 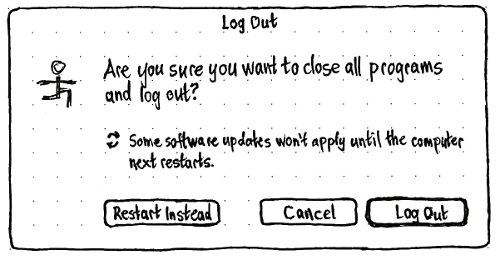