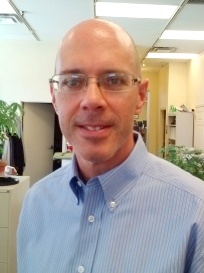 In 2003 I completed my Cisco Certified Network training and course work. Since then I have been working professionally as an IT network and system administrator. I have held a couple IT Manager positions and currently operate an IT Consulting company. I have been using Linux since 2000.

I have been using Ubuntu since 4.10's initial release. I have installed 10+ Ubuntu servers for clients. I have taught several advanced Linux classes using Ubuntu as the training environment. Ubuntu's stability, quick updates and small download has kept me returning for years now.