Differences between revisions 59 and 60 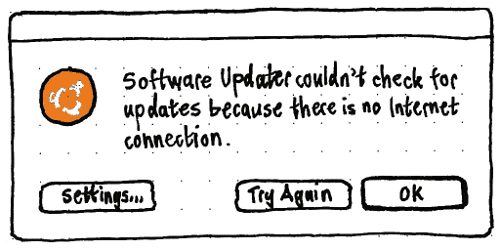 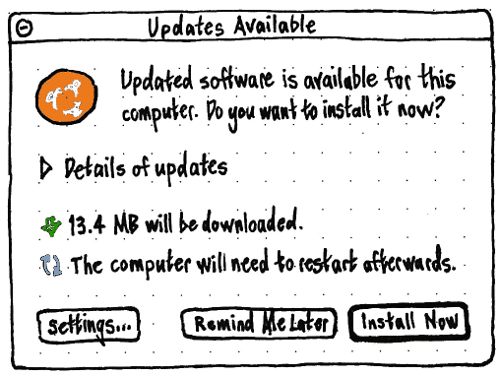 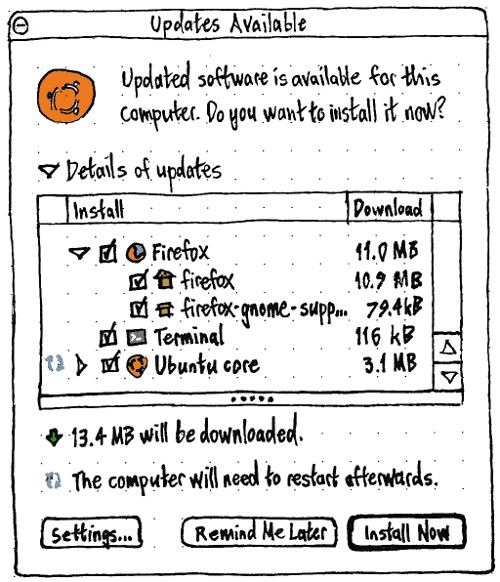 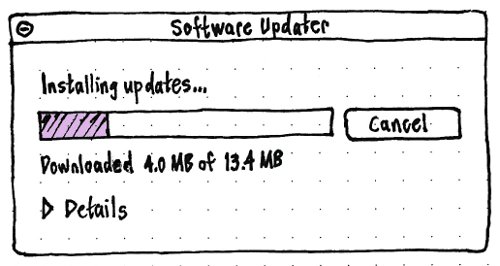 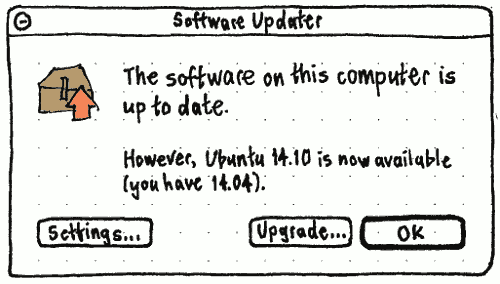 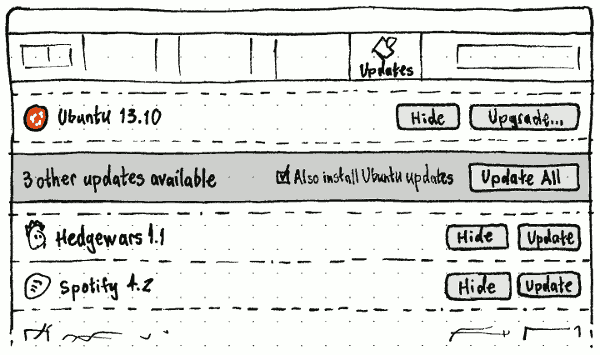 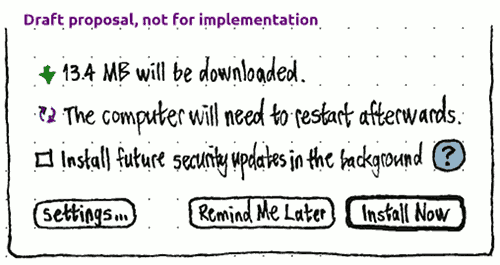