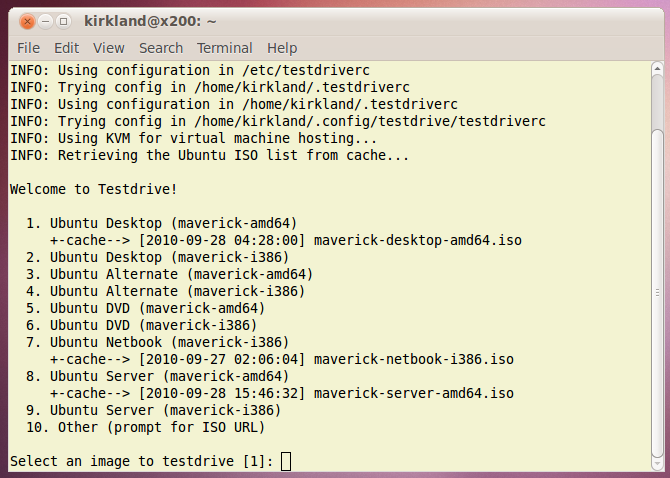 Or from Gnome, with Applications -> System Tools -> Test Drive an Ubuntu ISO 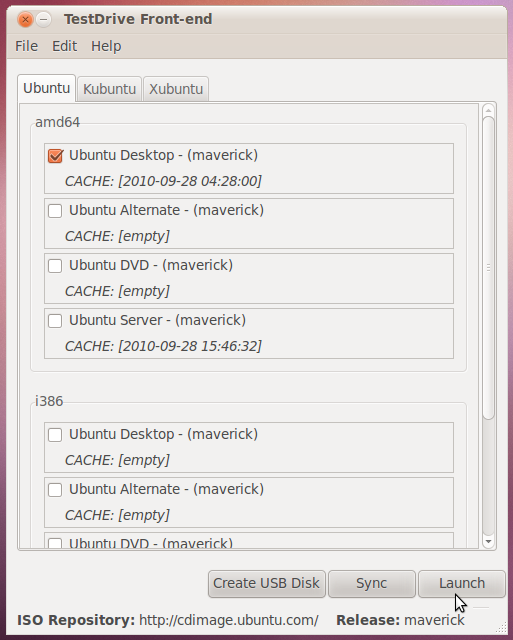 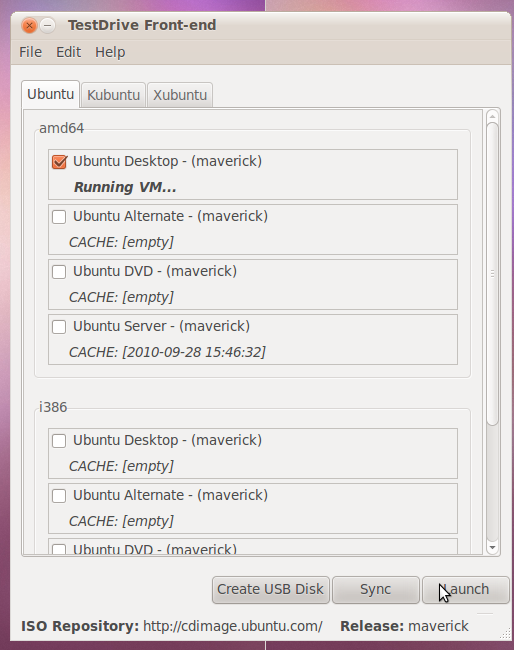