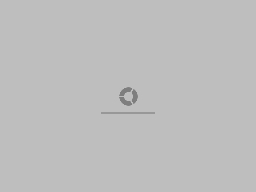 One distrib, one logo. Like in Apple's OSX. If you don't like gray, fill it with your favourite colour, just be careful with palette indexes. I don't like brown, sorry.

"One world, one life, one chance, one reason. All under one sky, one changing, one season."