Differences between revisions 1 and 3 (spanning 2 versions)

Our netbook edition is taking shape with the addition of the Plasma Netbook shell. usb-creator is currently undergoing changes so you need to use the version from jaunty or install by burning a DVD. 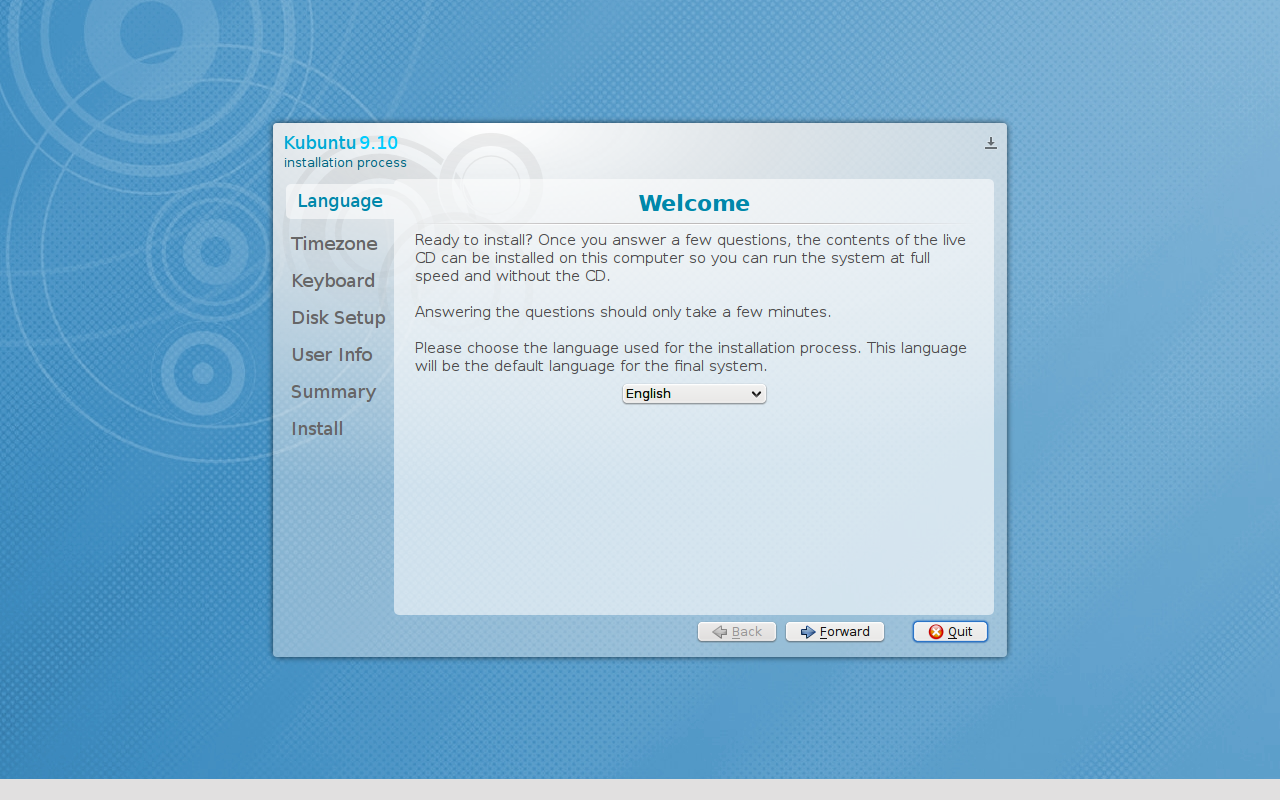