The objective of the Ubuntu Kylin project is to create a variant of Ubuntu that is more suitable for Chinese users. We are committed to provide you with a delicate, thoughtful and fully customized Chinese user experience out-of-the-box. For instance, by providing a desktop user interface localized in Chinese and installing common software that Chinese users commonly use by default. Ubuntu Kylin has been a formal member of the Ubuntu family, since UbuntuKylin 13.04. Now, we are working on 14.10.

Note That: This is an beta pre-release, which is not suitable for normal users, but for Ubuntu Kylin developers and users who want to help us test by finding, reporting, and/or fixing bugs. 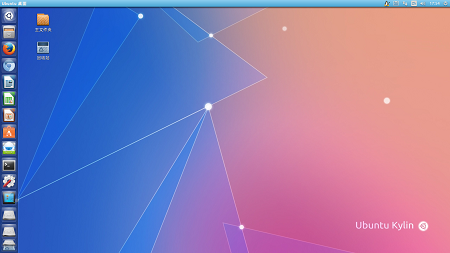 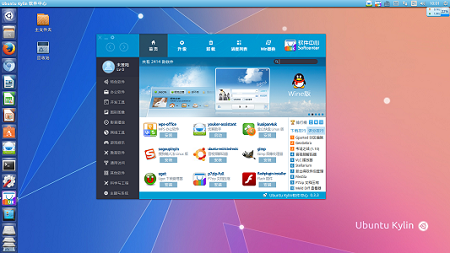 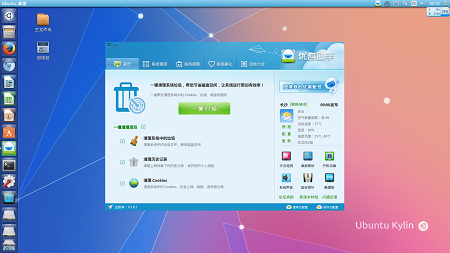 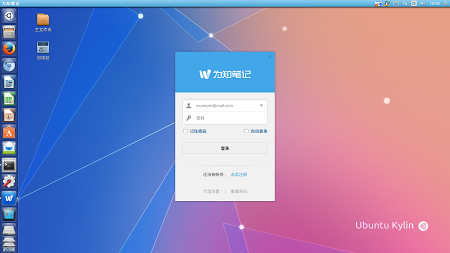 The Release ISO can be downloaded from here.