I work for Isotrol (Canonical's Gold Partner) as IT Technical Manager of the Advanced Centre for ICT Schools Management fighting with the largest educational network (400.000+ desktops and 3.500+ servers) running Ubuntu derivative (GuadalinexEdu) and Debian at the server side.

I'm responsible of the validation process of desktops, laptops, netbooks, servers, printers, scanners, cameras, interactive boards, etc. with Ubuntu of all the equipment that are going to be use at schools. I work closser with manufacturers (Toshiba, Intel, HP, Acer, Samsung, etc.) to get better Ubuntu support in their devices.

I manage the high level technical requirements and the tasks planning for the development of every Guadalinex Edu release for our customer and help our developers team in promotion and documentation staff. Guadalinex Edu release cycle is the same than Ubuntu but in schools we deploy X.04 versions during summer holidays due to school year schedule.

I think Antonio does a really good job improving the user experience with Ubuntu. I started using Ubuntu when Antonio gave me a Ubuntu 6.06LTS CD and also told me 'Try it, if you have any problem, just give me a ring' (He probably regrets that now, as I have been calling him regularly for that reason). I now maintain a little number of computers running Ubuntu. During all this time I have been given a lot of good advices and support from Antonio and I know for a fact that I was not the only person who had been given that Ubuntu 6.06LTS CD and the same advice. So I can say that Antonio has not just contributed to the Ubuntu community with his expertise, but has also helped to make it bigger.

I strongly believe that Antonio gives invaluable support to the Ubuntu users, not only reporting bugs, but also for his extraordinary help that he gives to the teachers like me, who work everyday in the classroom with the Ubuntu apps.

frandieguez - I don't know personally Antonio but I know the work he does on his company, developing and deploying open source solutions like Guadalinex Edu, a distro based on Ubuntu, on more than 300k computers on Spain. Additionally he solves a lot of bugs on Launchpad (https://bugs.edge.launchpad.net/~antoniosanchez). For sure he did more than I wrote here, and for sure he will.

I strongly believe that Antonio gives invaluable support to the Ubuntu users.I know him personally and he is an excelent person and his dedication to ubuntu and solve problems. He is always there if you need him.

Antonio Sanchez has been acquiring a deep understanding of the complete Ubuntu ecosystem since we started using this distro for our Educational Project. This and his knowledge of the ITIL standard has been critical in the developing of the project the last years.

Antonio is a really top quality Ubuntu contributor, not only he helped to deploy more than 400.000 desktop in Spain also he has been providing support to those desktops and promoting Ubuntu in corporate environments, He has been also participating in discussion at UDS about alternative methods on how to do massive installs and upgrades of Ubuntu, He's also working on a couple of projects there locally and contributing to the Ubuntu spanish community. Antonio has been also contributing reporting Bugs of the problems they're facing there in Guadalinex, which help us to understand a bit better how Ubuntu works on big deployments, I totally recommend him to become an Ubuntu Member, keep up the good work!. - PedroVillavicencio 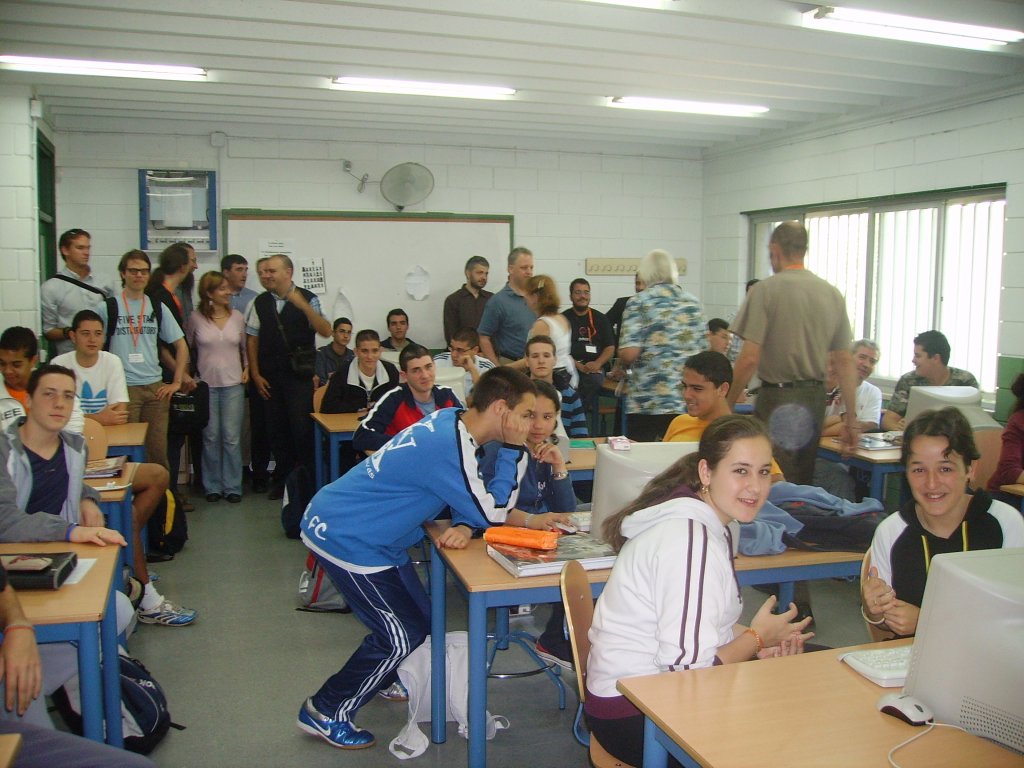 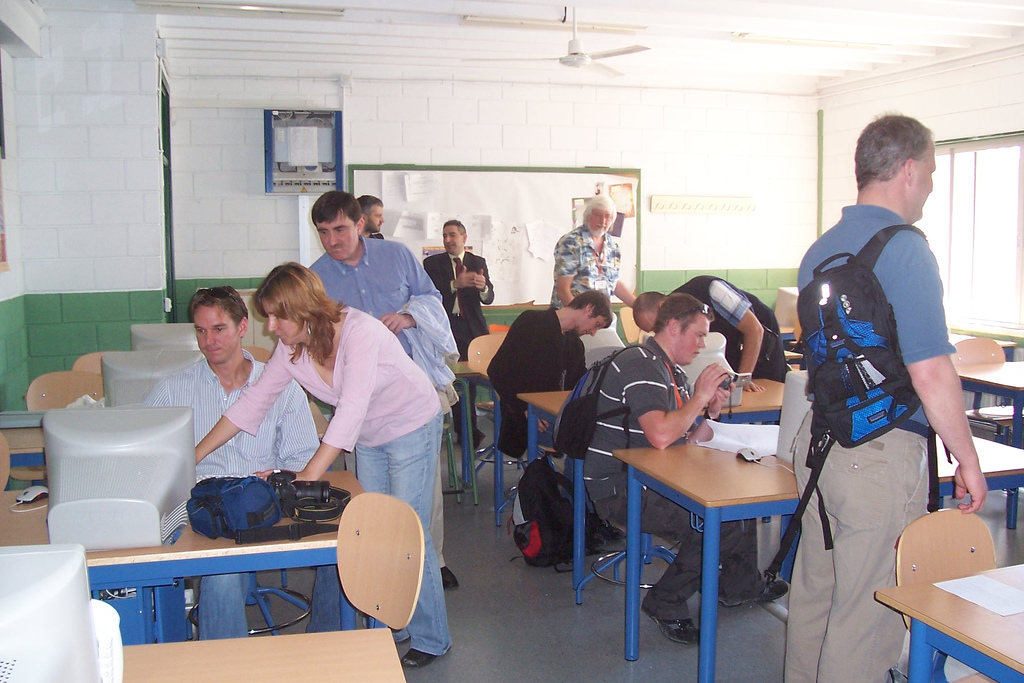 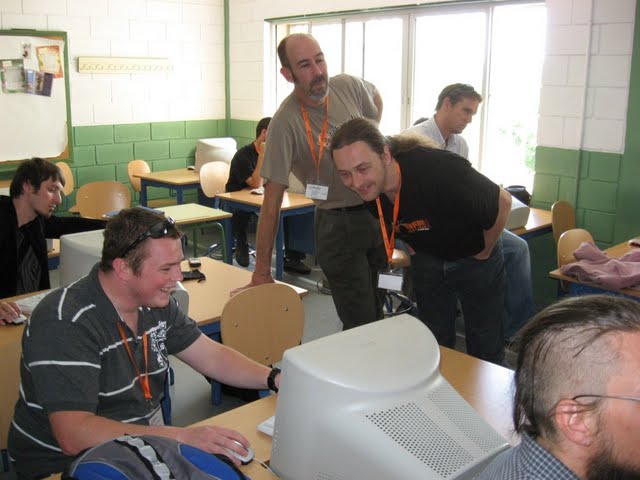 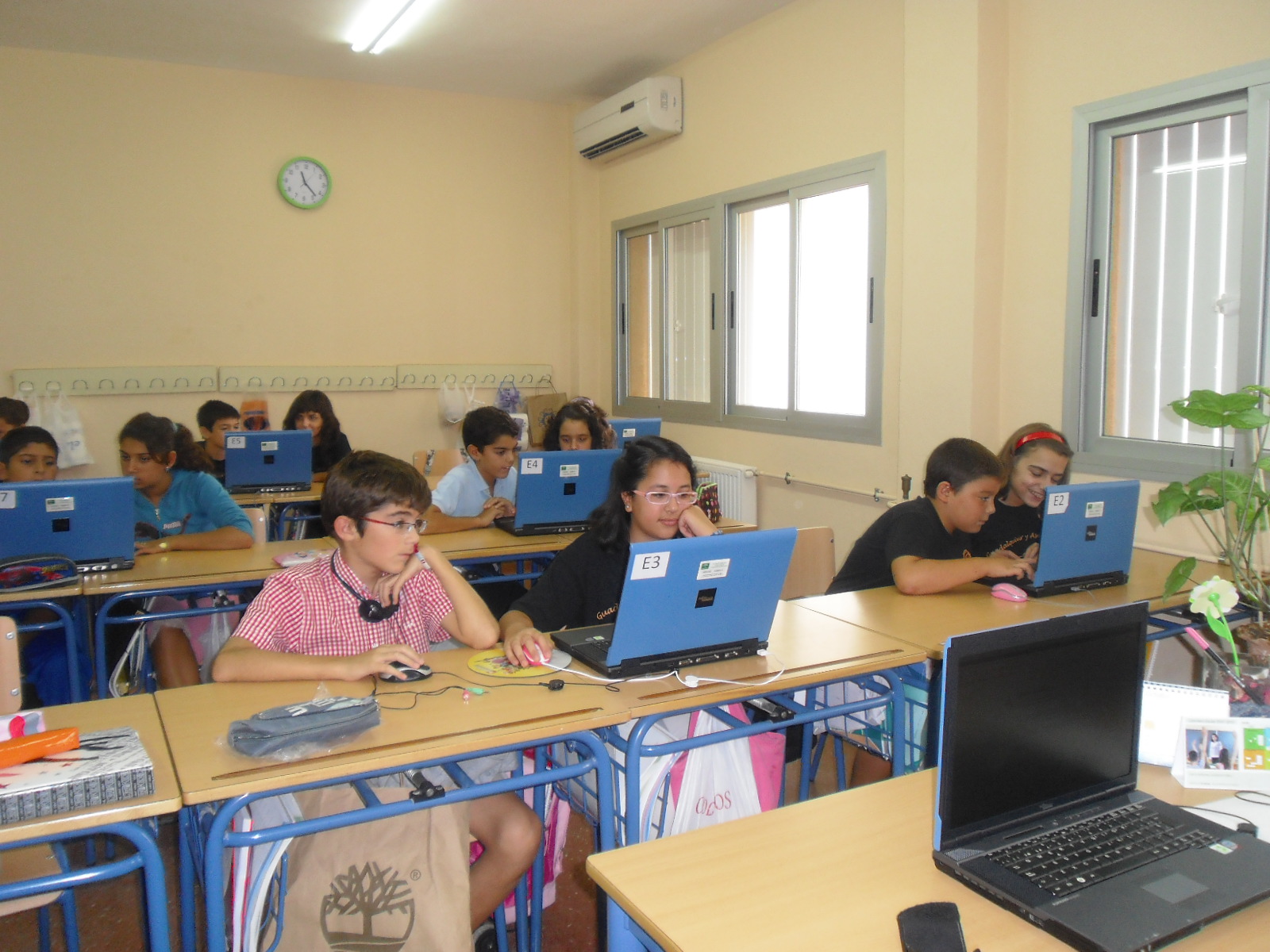 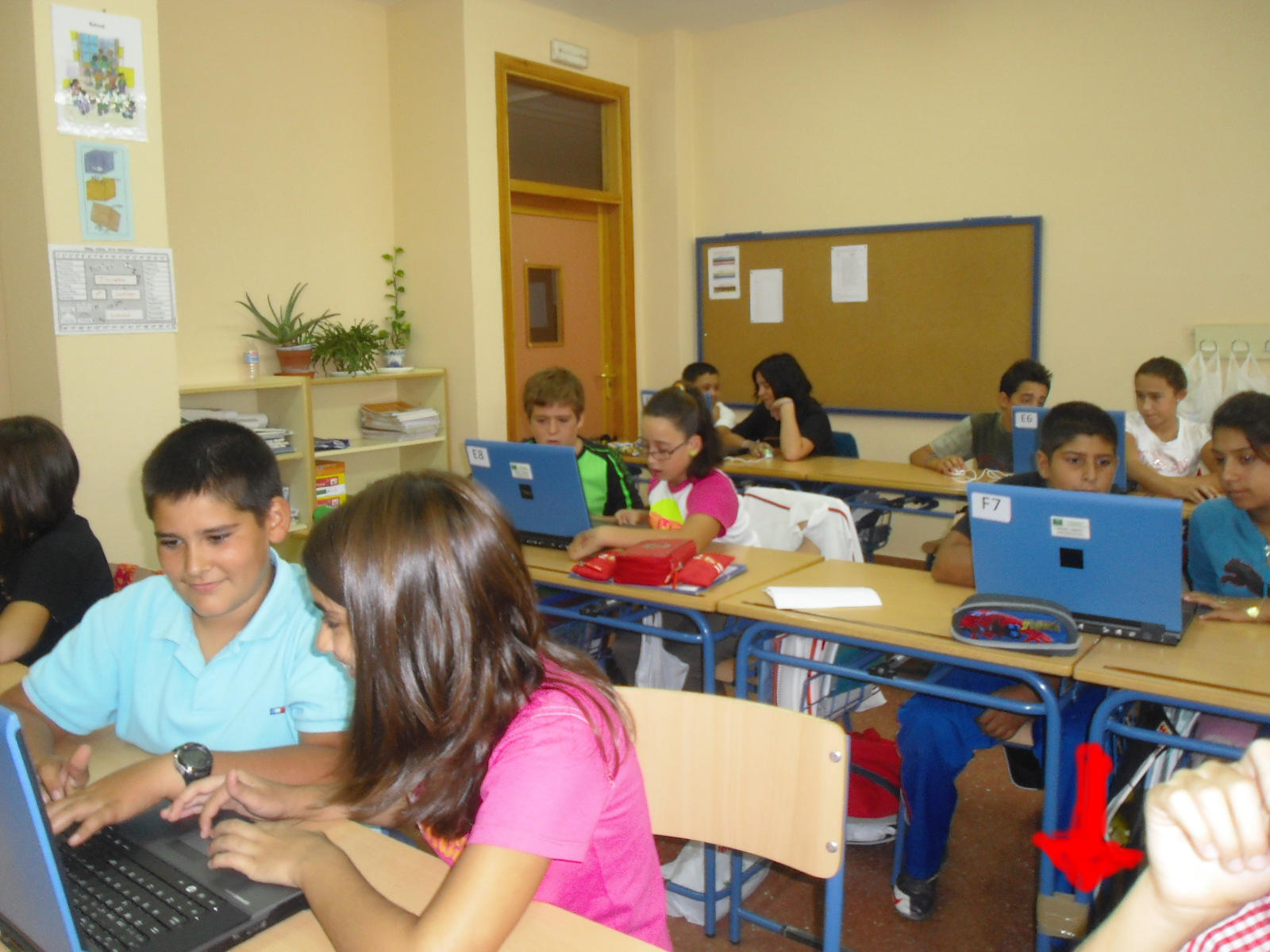 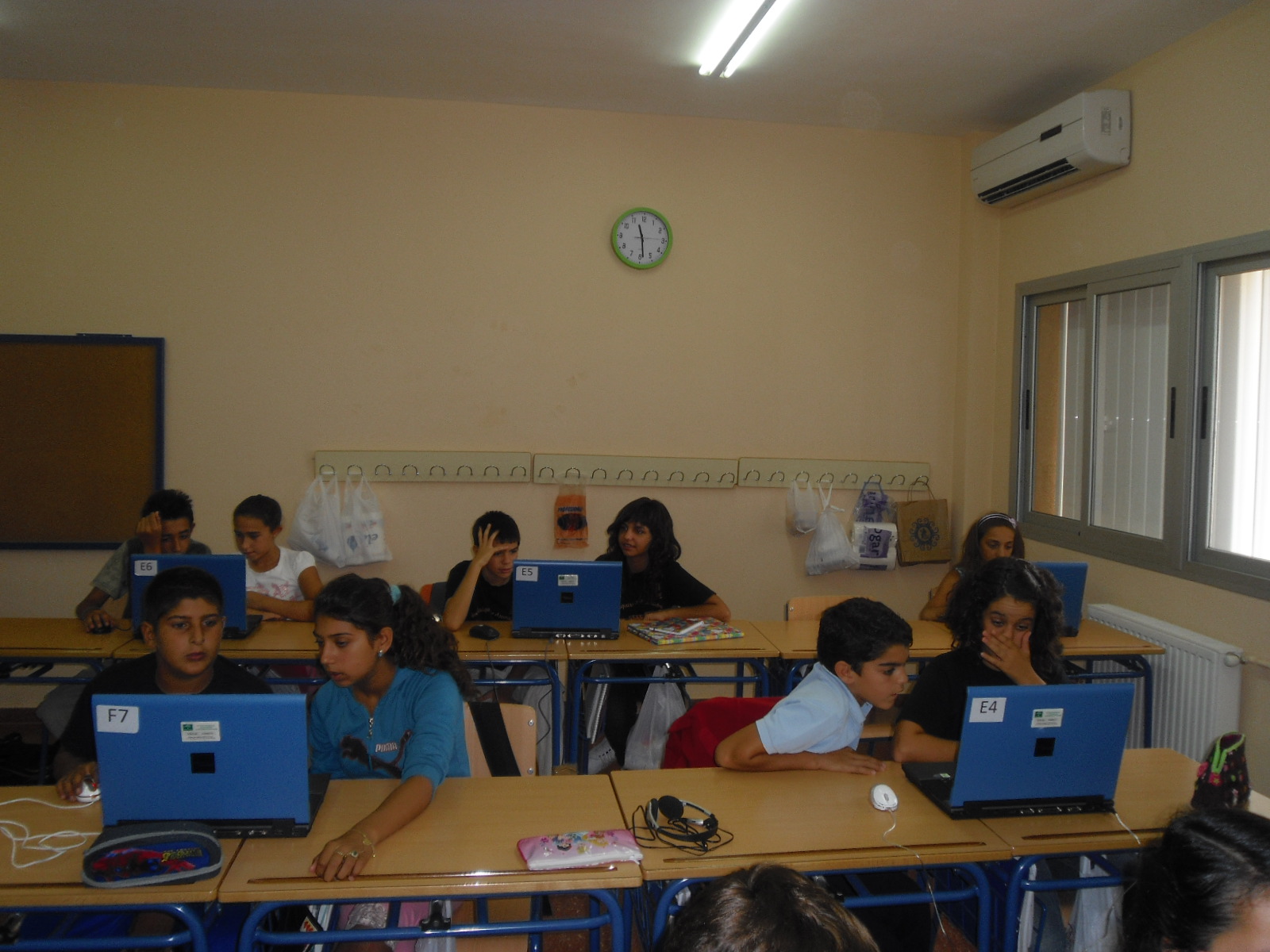 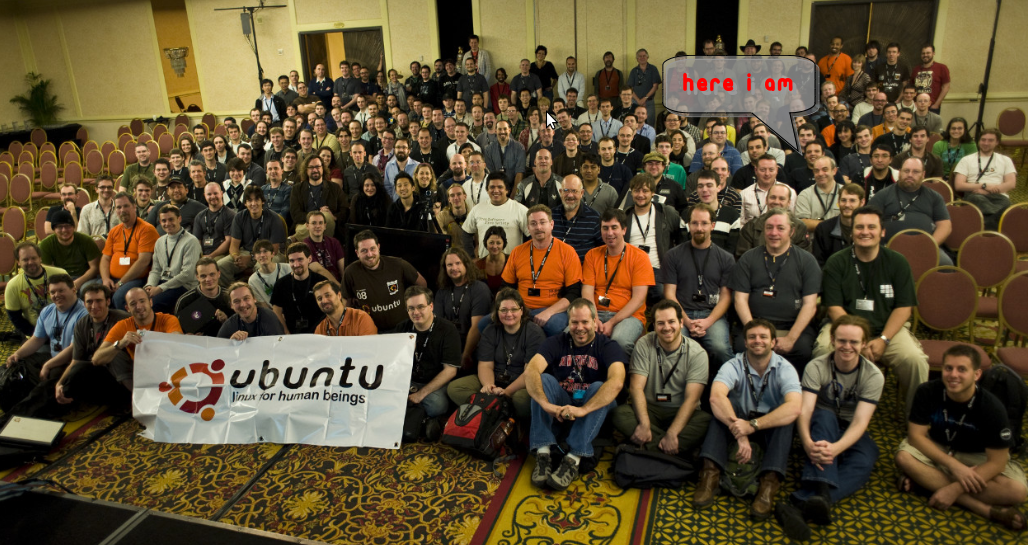