Ubuntu Colombia is one of the most traditional LoCo Teams within the regional and global communities, specially with the Spanish language ones. As Ubuntu Colombia is conscious about the importance to keep being recognized as an active and official LoCo Team, we've created this wiki page to summarize the main activities that we've done during the last two years.

These are the Ubuntu Members currently members of Ubuntu Colombia LoCo Team:

Once the current re-approval process is finished, there would be a new council to be elected.

To promote the use of open source software, open formats and free software licenses in Colombia, by using Ubuntu.

At this time we're registering our events in the Wiki and in the LoCo portal. We hope we can migrate in a definitive way to the LoCo portal later this year. (We just are needing a way to link up our pictures there)

Previous and other events are here Events Wiki 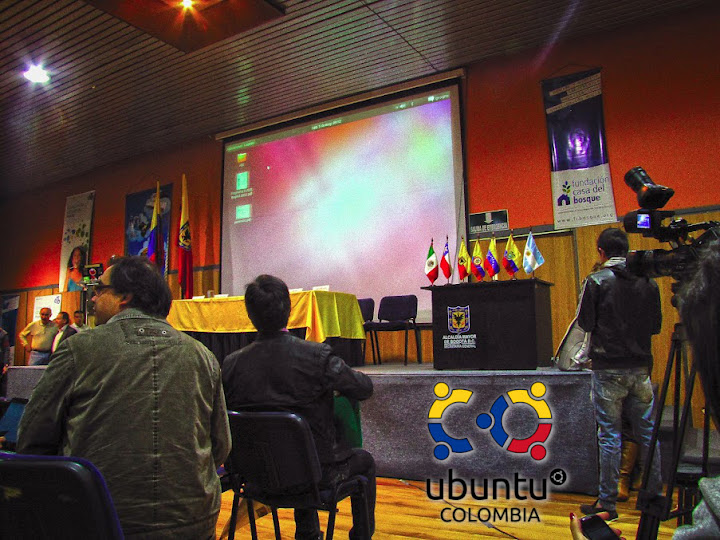 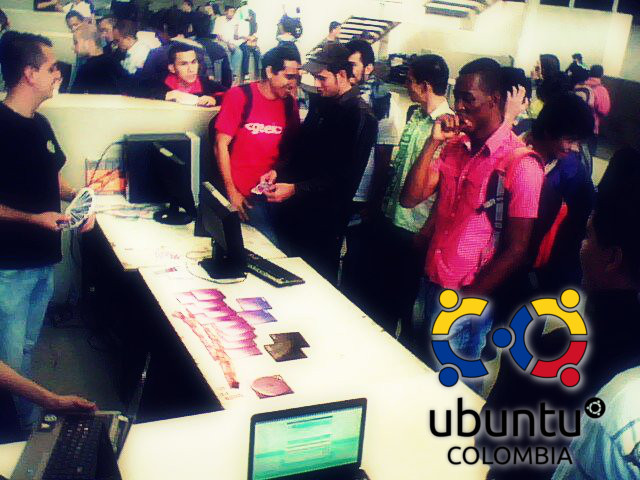 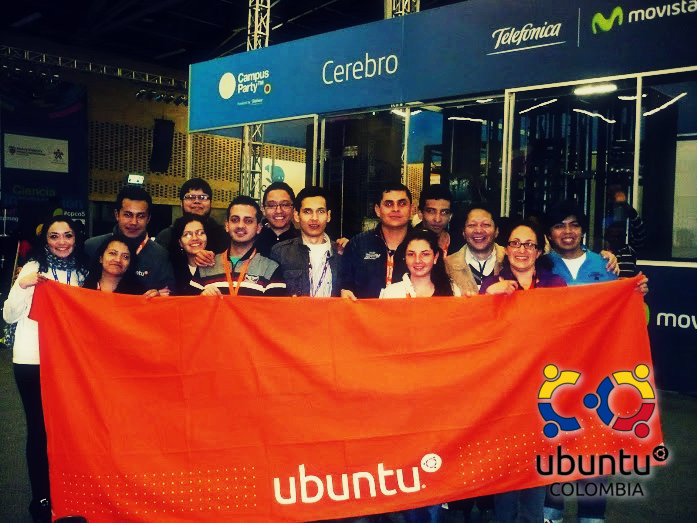 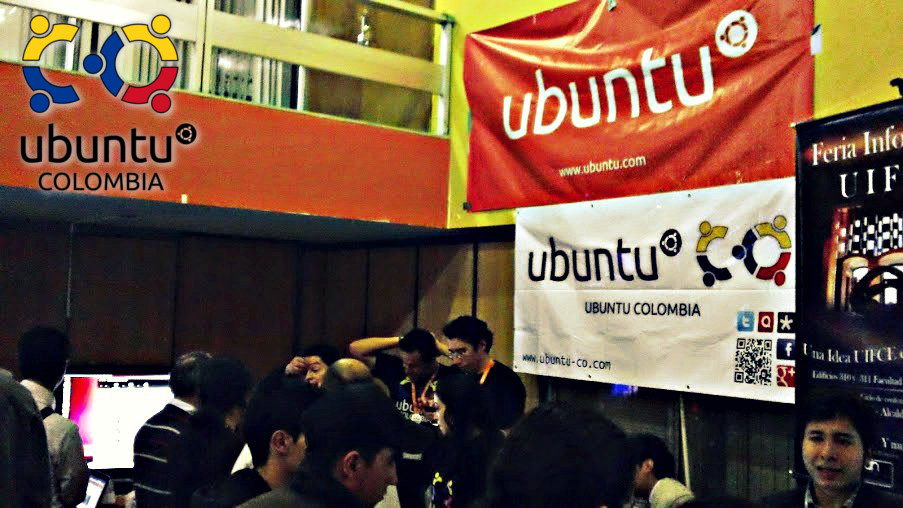 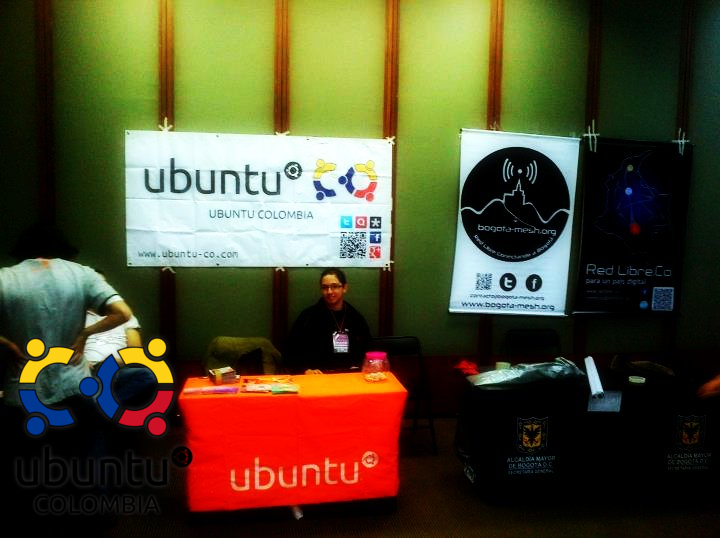 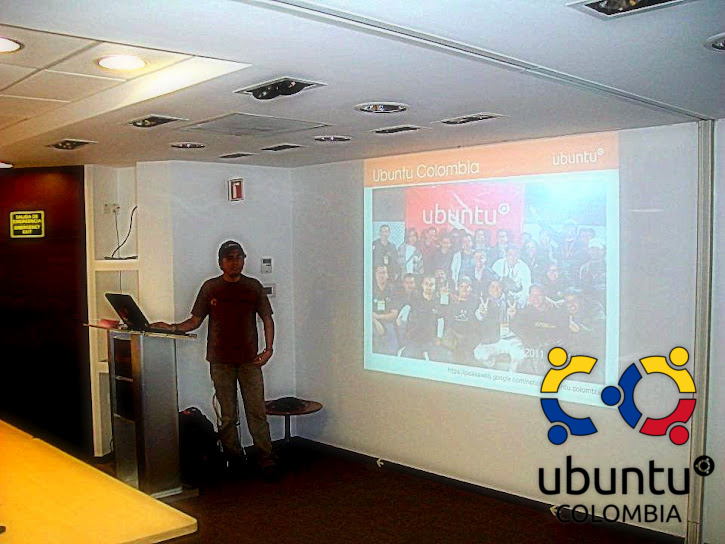 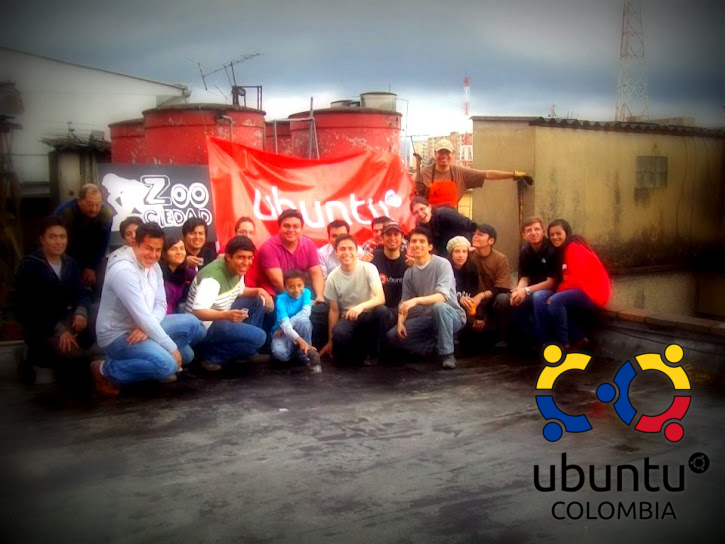 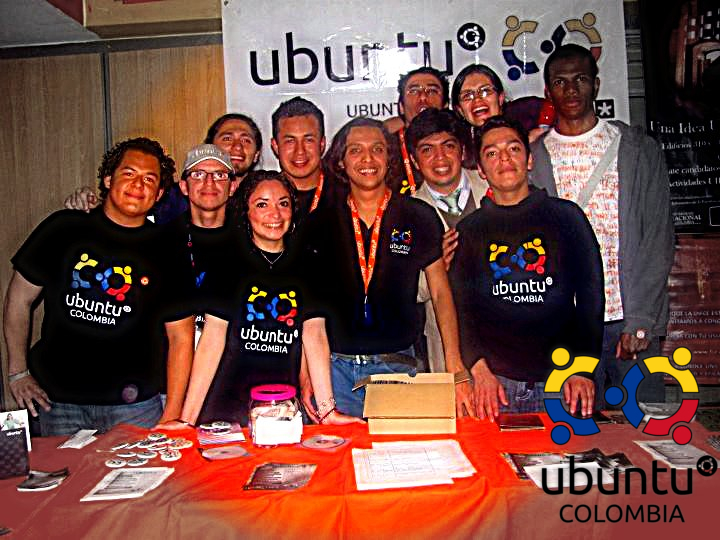 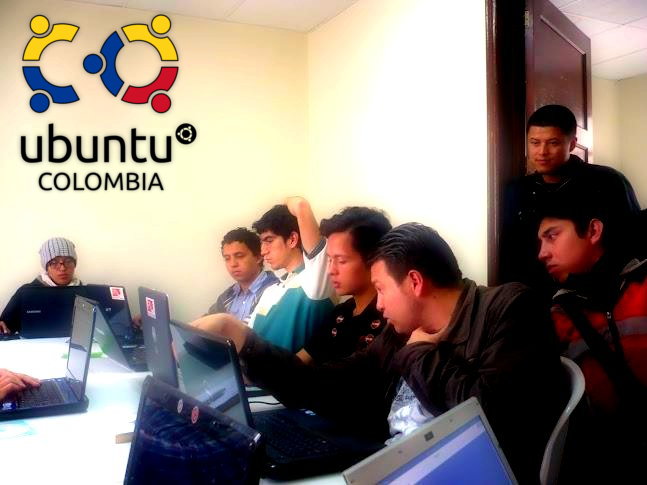 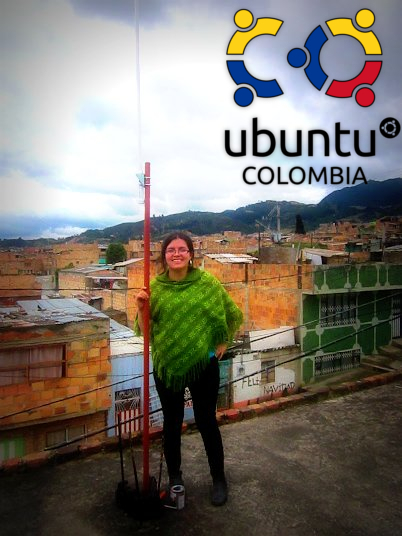 One of the most popular and interesting videos is this one about a newcomer lawyer to Ubuntu, please check it right here:

Ubuntu Colombia from its inception started a work model based on projects looking to fulfill the typical needs. At this moment the projects are maintained and working according to the participant members pace, but its importance is growing.

One of our brother communities is Bogota-mesh, this community is looking forward to bring free wi-fi networks to several locations around our city and the rest of Colombia. Several Ubuntu Colombia members belong to this community so there're some wi-fi nodes contributed by both UCO and BMESH members. 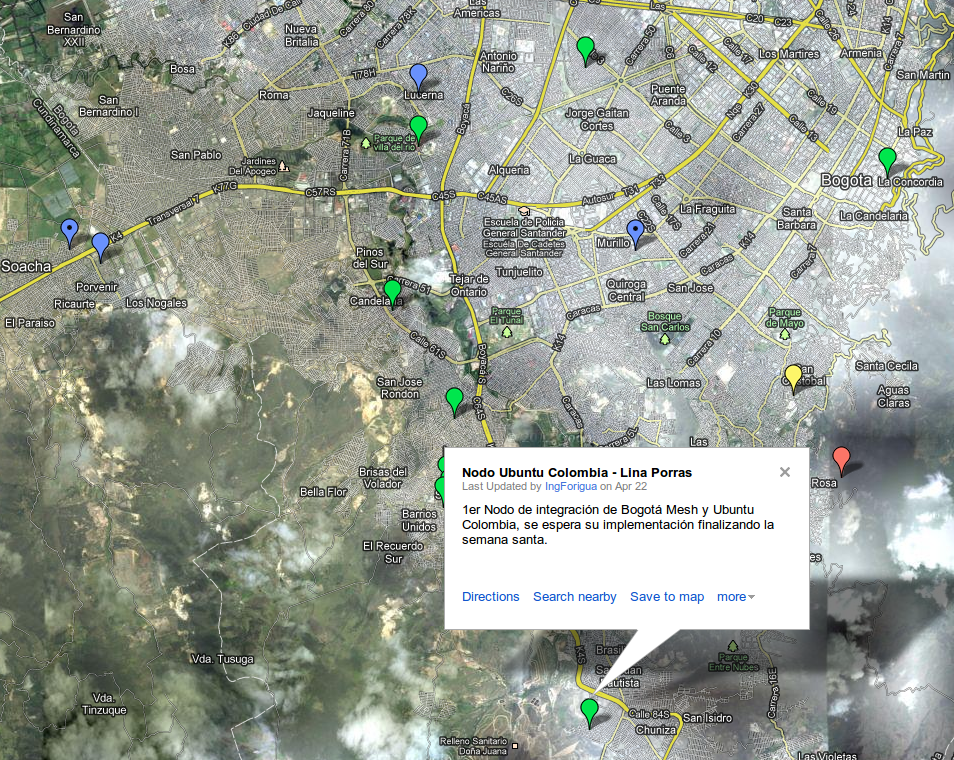 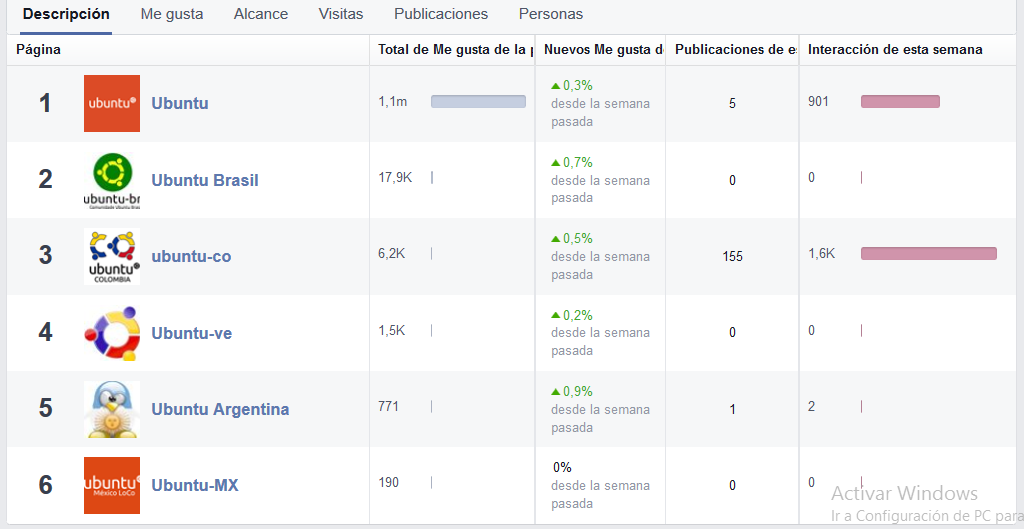 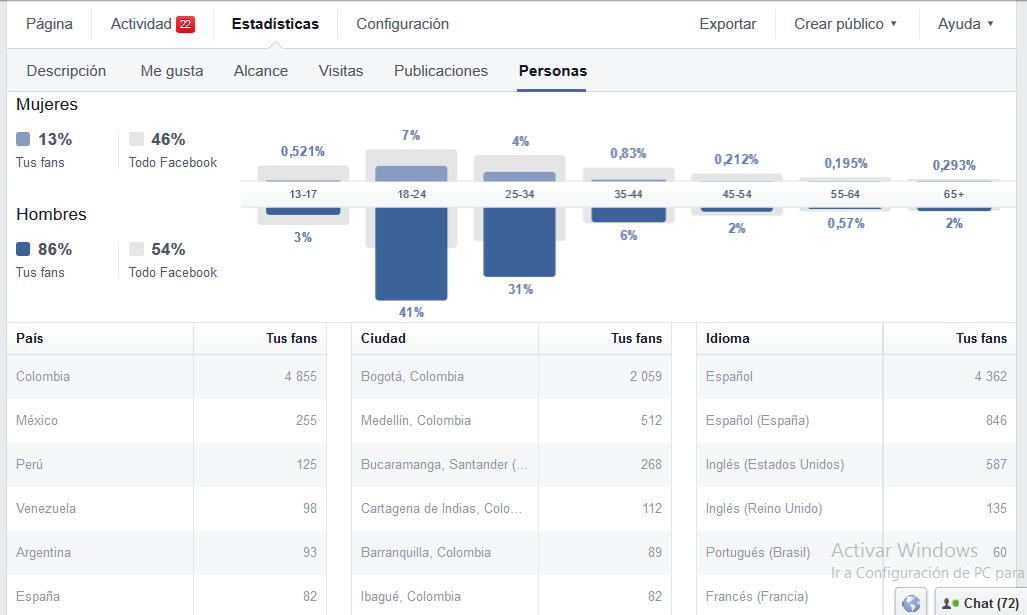 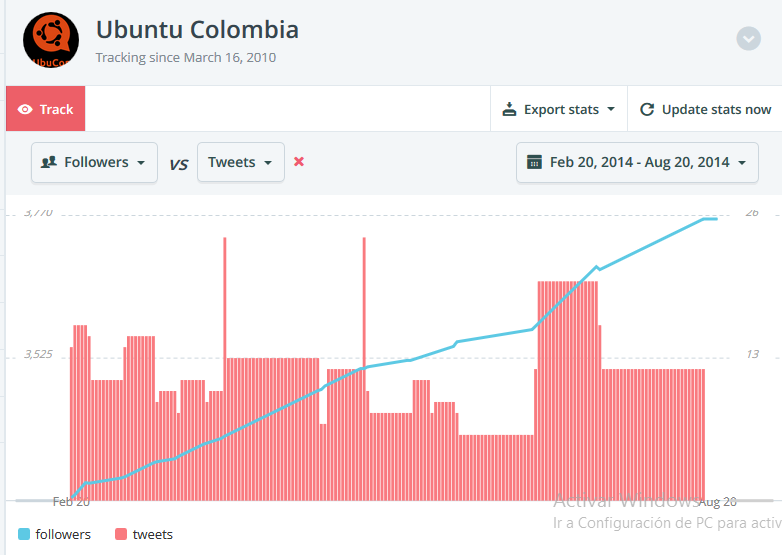 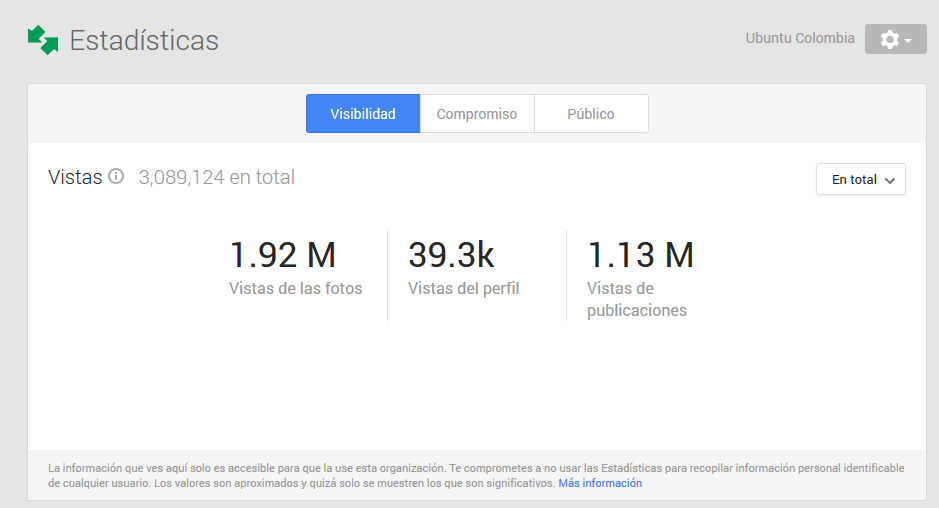 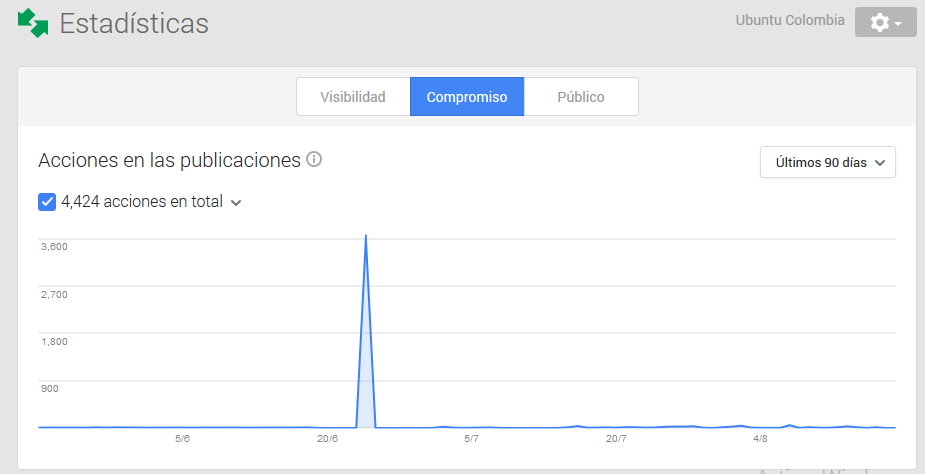 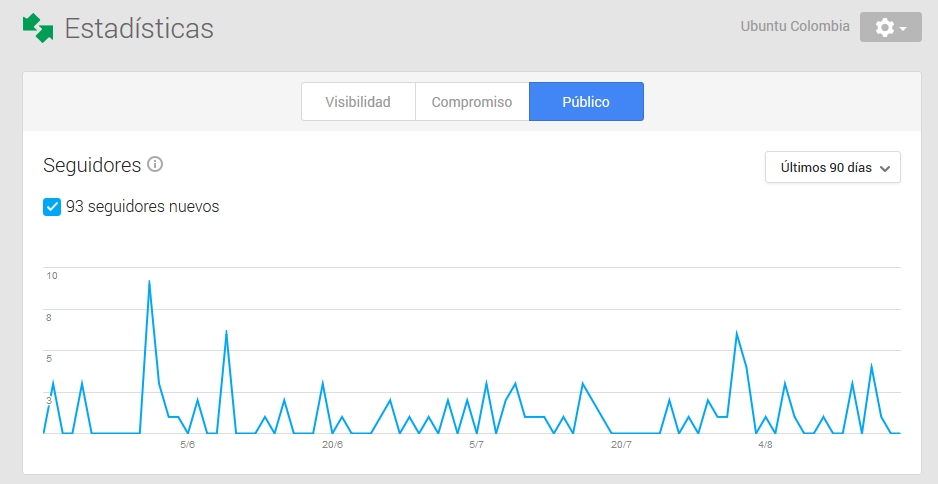 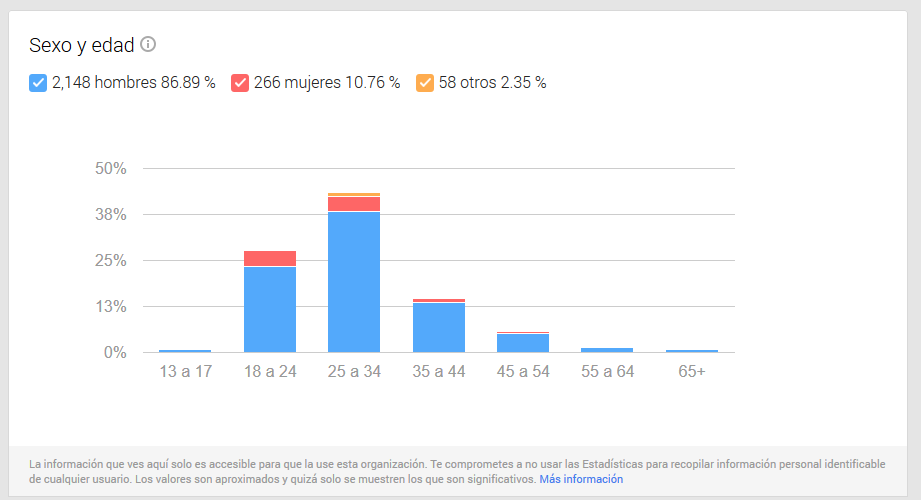 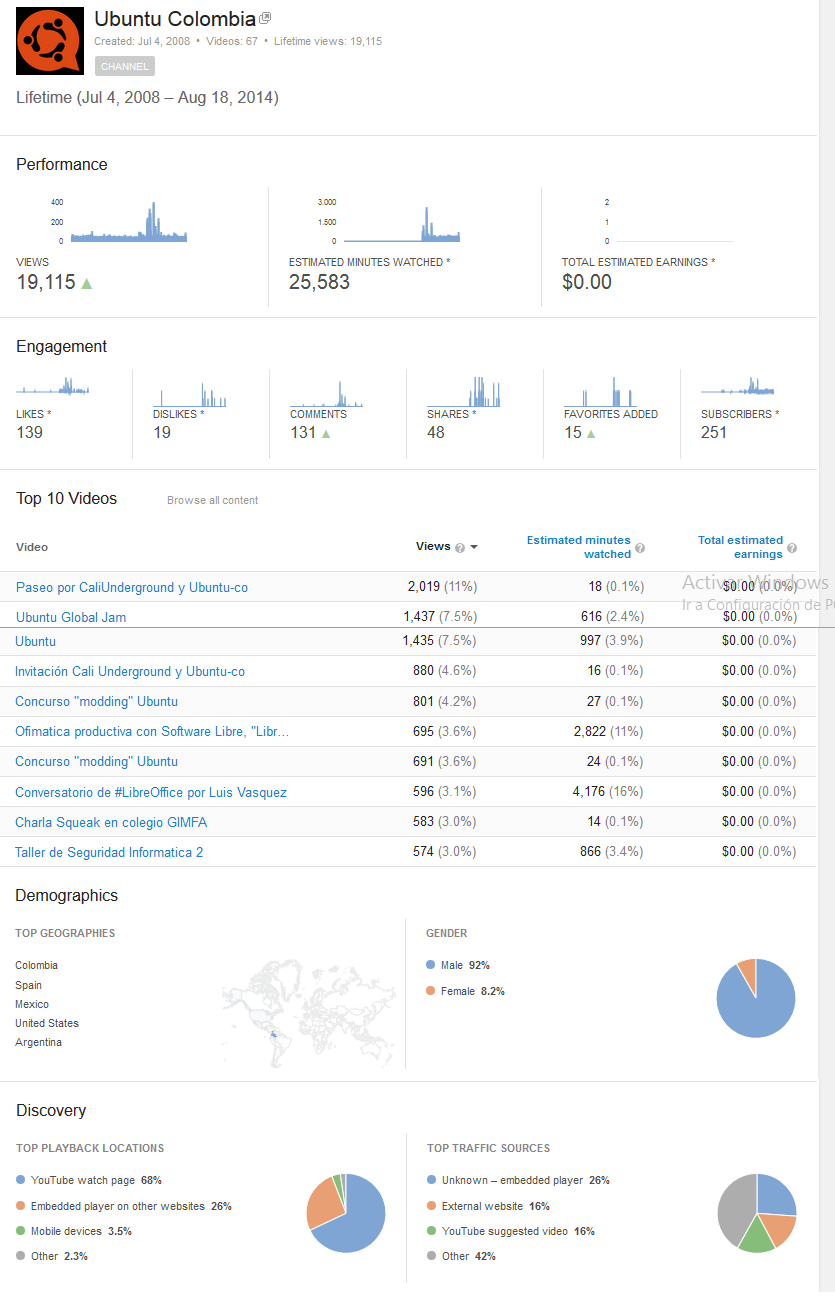