Ubuntu Colombia is one of the most traditional LoCo Teams within the regional and global communities, specially with the Spanish language ones. As Ubuntu Colombia is conscious about the importance to keep being recognized as an active and official LoCo Team, we've created this Wiki page to summarize the main activities that we've done during the last three years. We know that the re-approval application should be done in 2016, but as many other communities we faced some problems during 2015 to 2016, now we are again active, and we want to continue spreading the FLOSS voice, the Ubuntu philosophy and the Ubuntu OS and related services.

Software Freedom Day (SFD) 2014: The 2014 edition of the SFD was organized by several FLOSS communities in different cities in Colombia. The event, in which Ubuntu-co actively participated in the capital city (Bogotá) held talks, workshops, CTF (capture the flag game) and other activities. The event took place in the "Santo Tomas de Aquino" University on October the 4th between 8 am and 6 pm. Some members of our community spread the word with activites such as:

Also, for the first time, Medellin hosted an SFD, it was in October the 18th between 10 am - 6 pm at the ITM (Instituto Tecnico Metropolitano), Jose Luis Cortés really pushed this event to success with 8 talks, 10 workshops, giving away CDs, lanyards, pens, t-shirts as well as other Ubuntu material. More information can be found here, Event photos can be found here

FLISoL Bogotá 2015: This festival was held on June 26, 2015 in Bogotá, this event was organized by Ubuntu Colombia and Alive Projects, was sponsored by Ubuntu, CorreLibre, ColombianHost and Fundación Karisma. In the event there was a day of installation where people took their computers and were taught to install Ubuntu, there were also talks, conferences and workshops, which sought to encourage people to use free software. One of these talks was taught by Juan Quijano, a member of Ubuntu Colombia, his talk was an introduction to free software See more.

Software Freedom Day 2015 (Bogotá and Medellin): This event was held on October 19, 2015 at the Corporacion Unificada Nacional and the Fundación Universitaria Korand Lorenz in the city of Bogotá, It has been made different lectures and workshops on hacking, free games, augmented reality, Python, IPv6, among others. All these talks emphasized in the use of the software free. One of these workshops was given by Juan Quijano, this workshop dealt with "How to Contribute to Ubuntu without being Programmer. Agenda, Photo1, Photo2

Ixmatic (Website): a non-profit organization made up of professionals in education and technology, who advises, develops and accompanies educational processes mediated by emerging technologies, in order to foster alternative pedagogical practices aimed at generating a social and cultural impact. Specifically we cooperate in the difussion of Scratch. 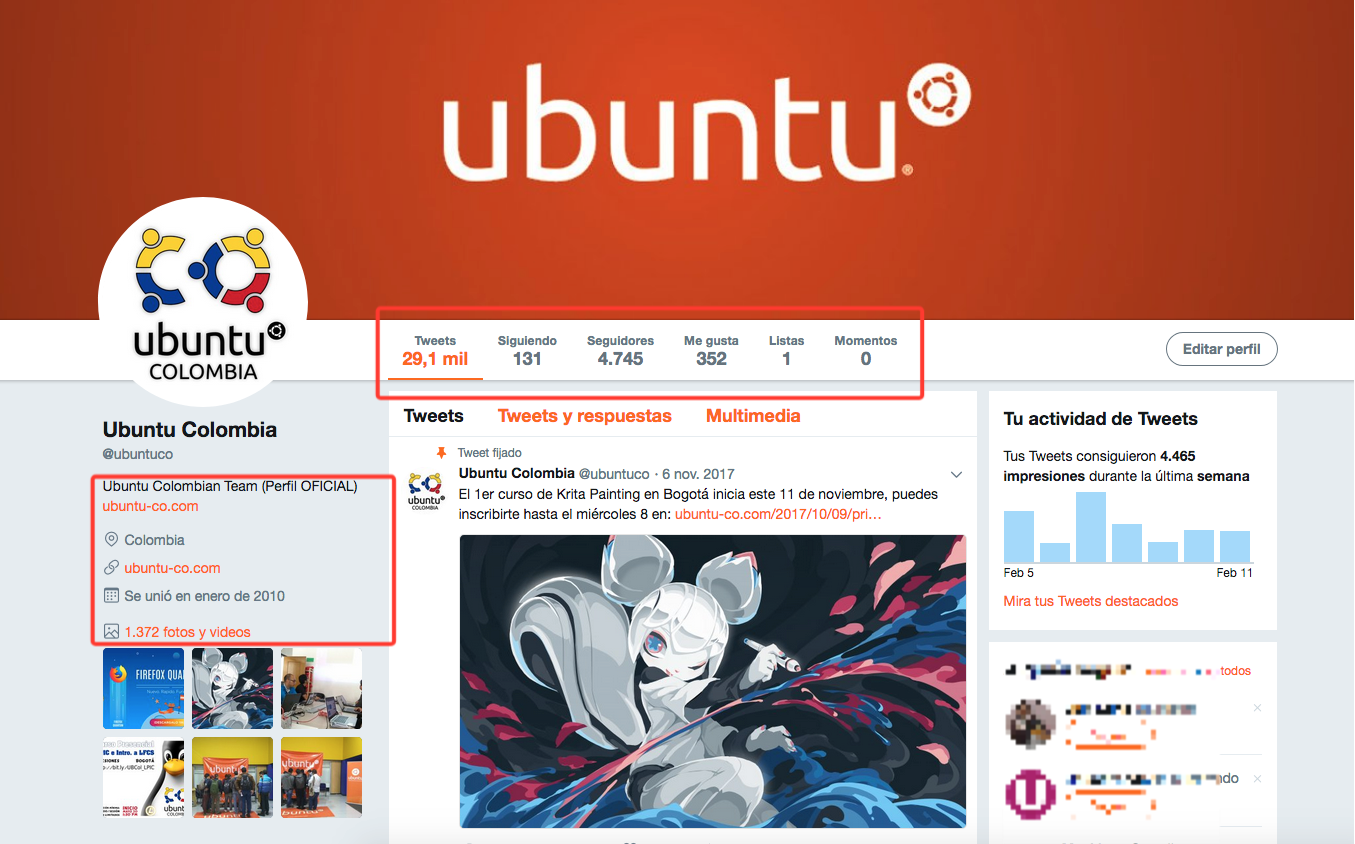 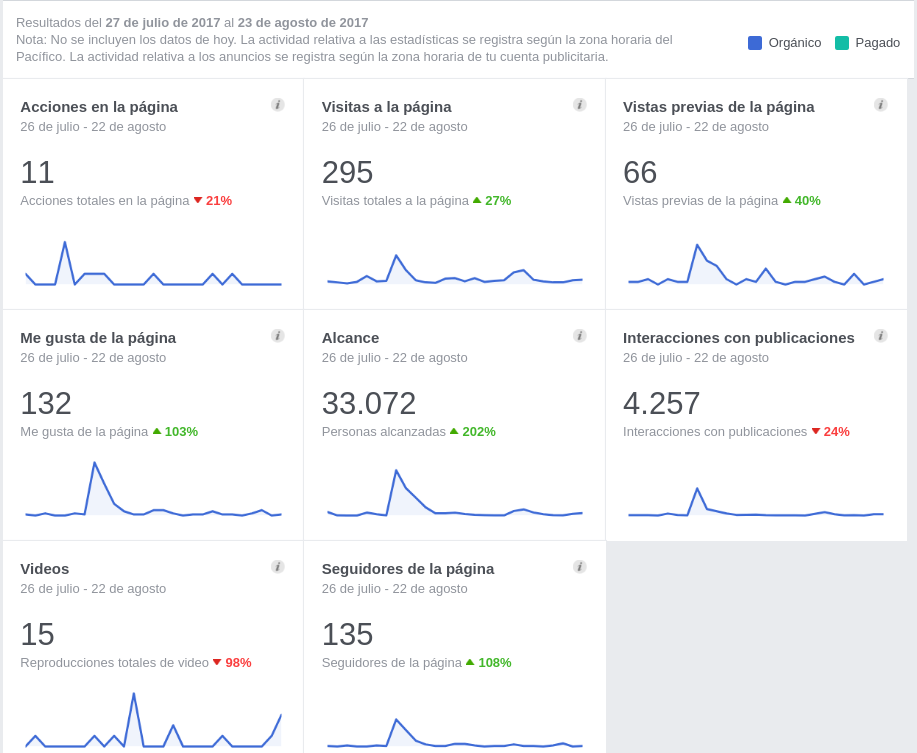 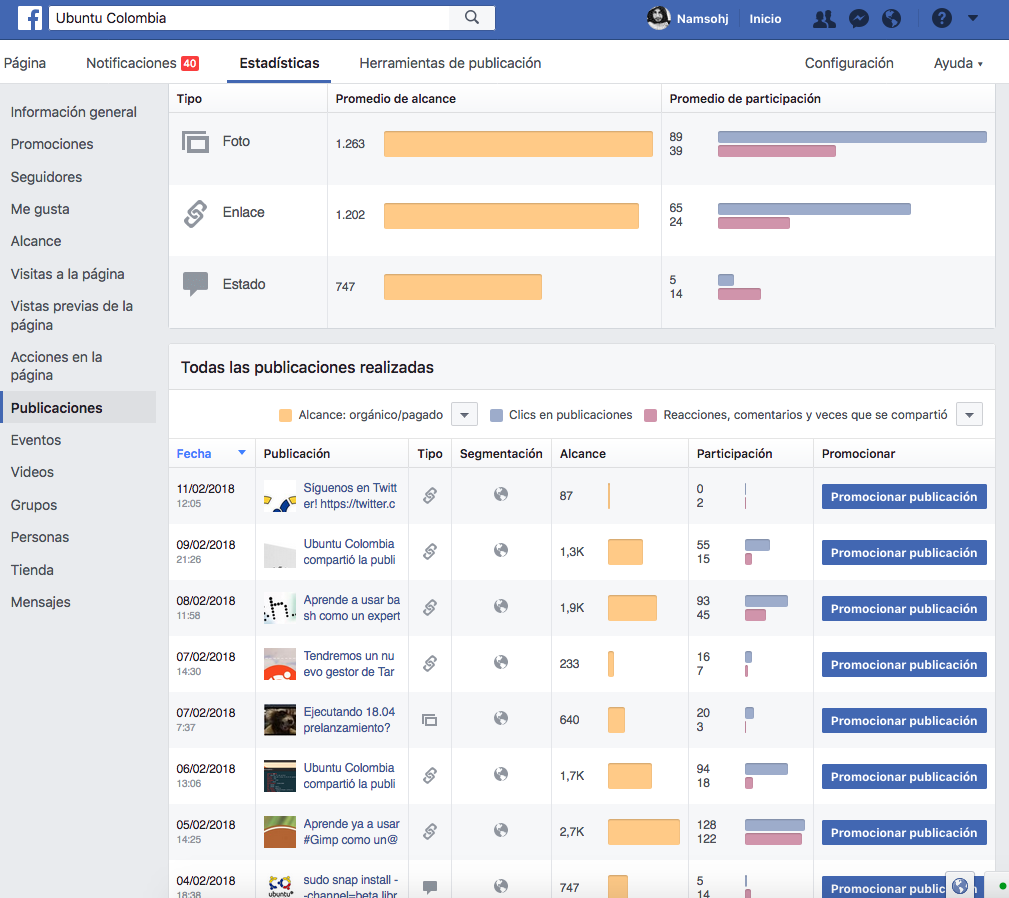 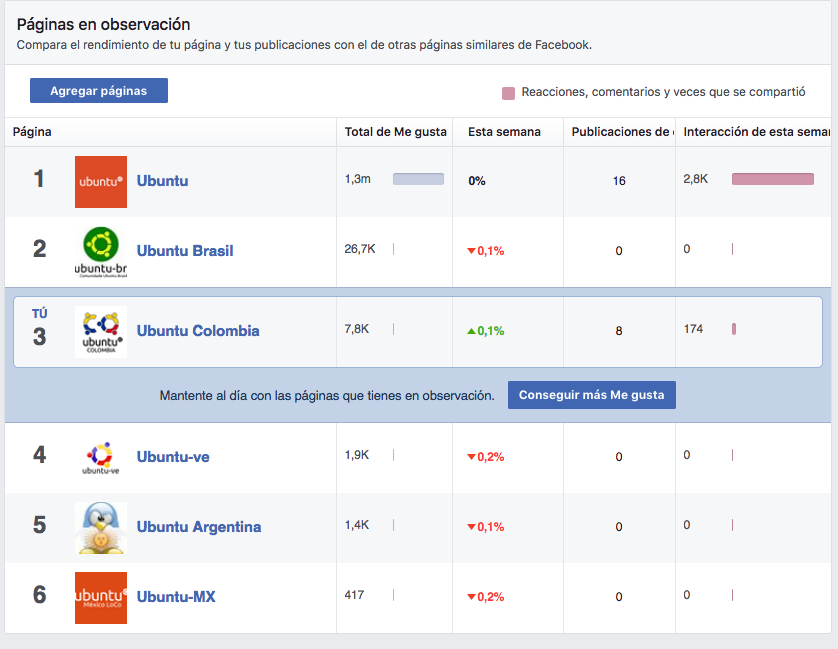 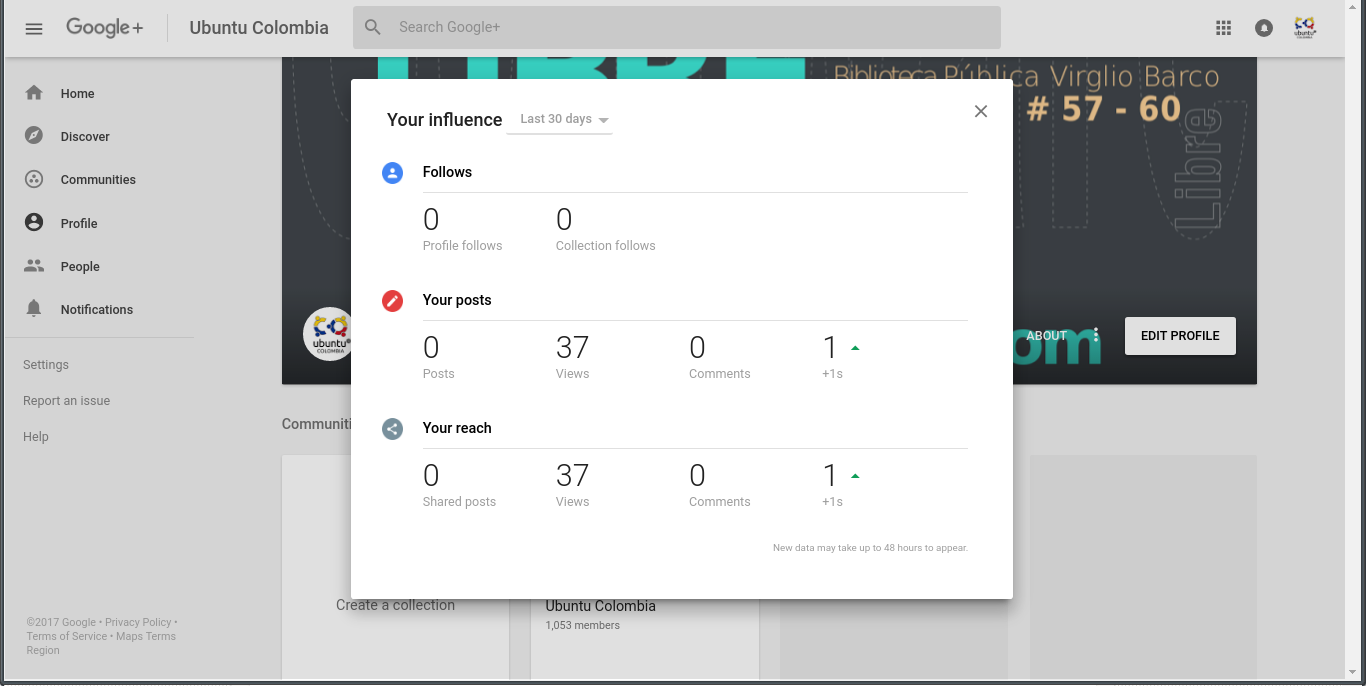 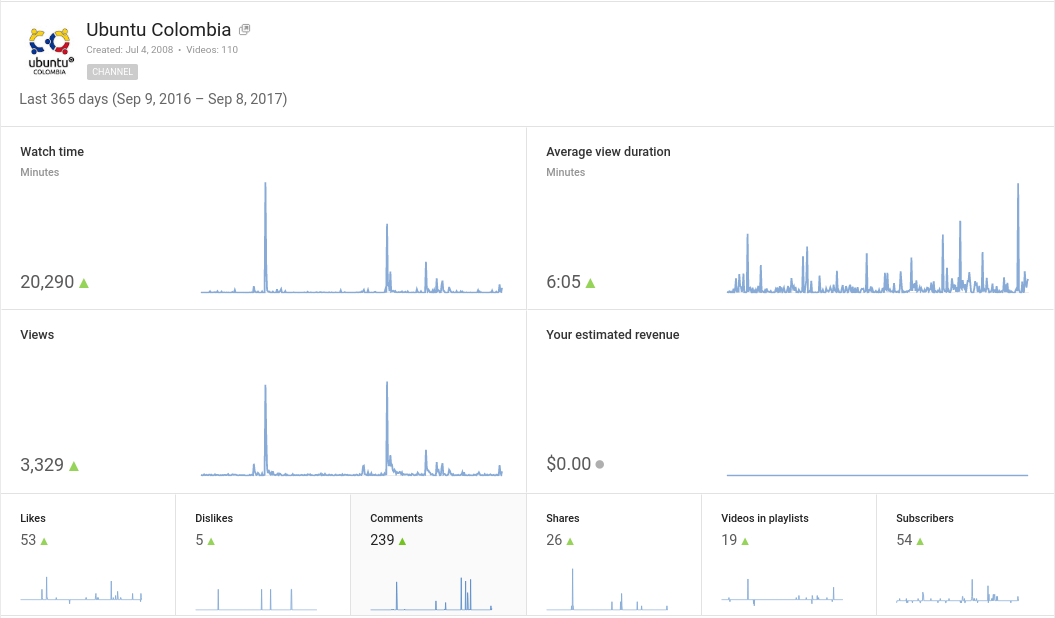 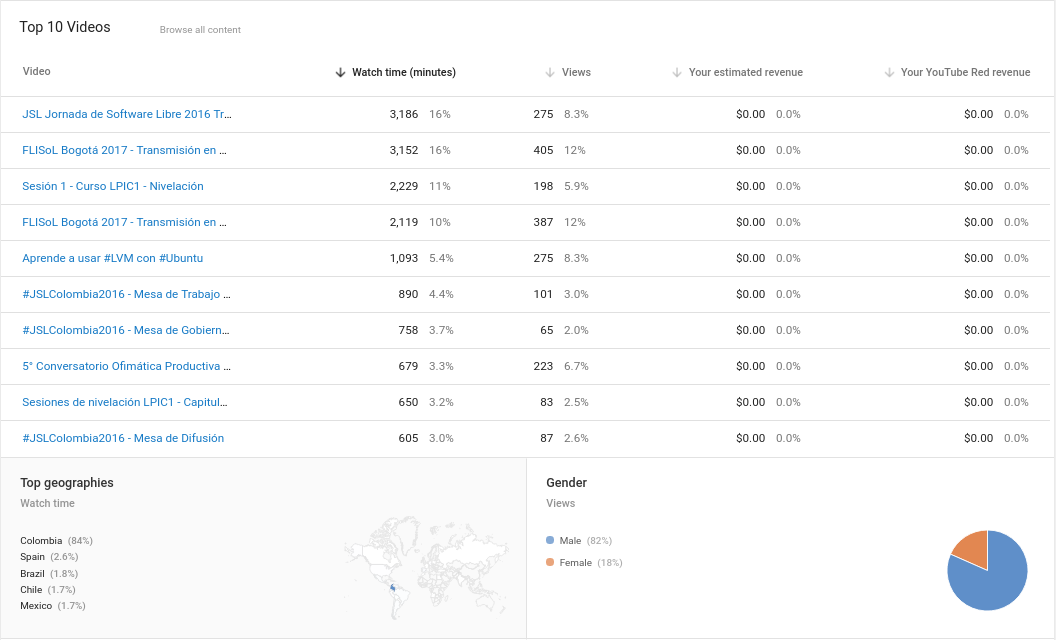