What is Ubuntu Kylin ?

The objective of the Ubuntu Kylin project is to create a variant of Ubuntu that is more suitable for previous Windows users all over the world. We are committed to provide you with a simpler and more enjoyable experience out-of-the-box. For instance, by providing UKUI Desktop Environment which provide a ‘familiar Windows-style layout’ to windows. Ubuntu Kylin has been a formal member of the Ubuntu family, since Ubuntu Kylin 13.04. Now, we are working on 18.10. 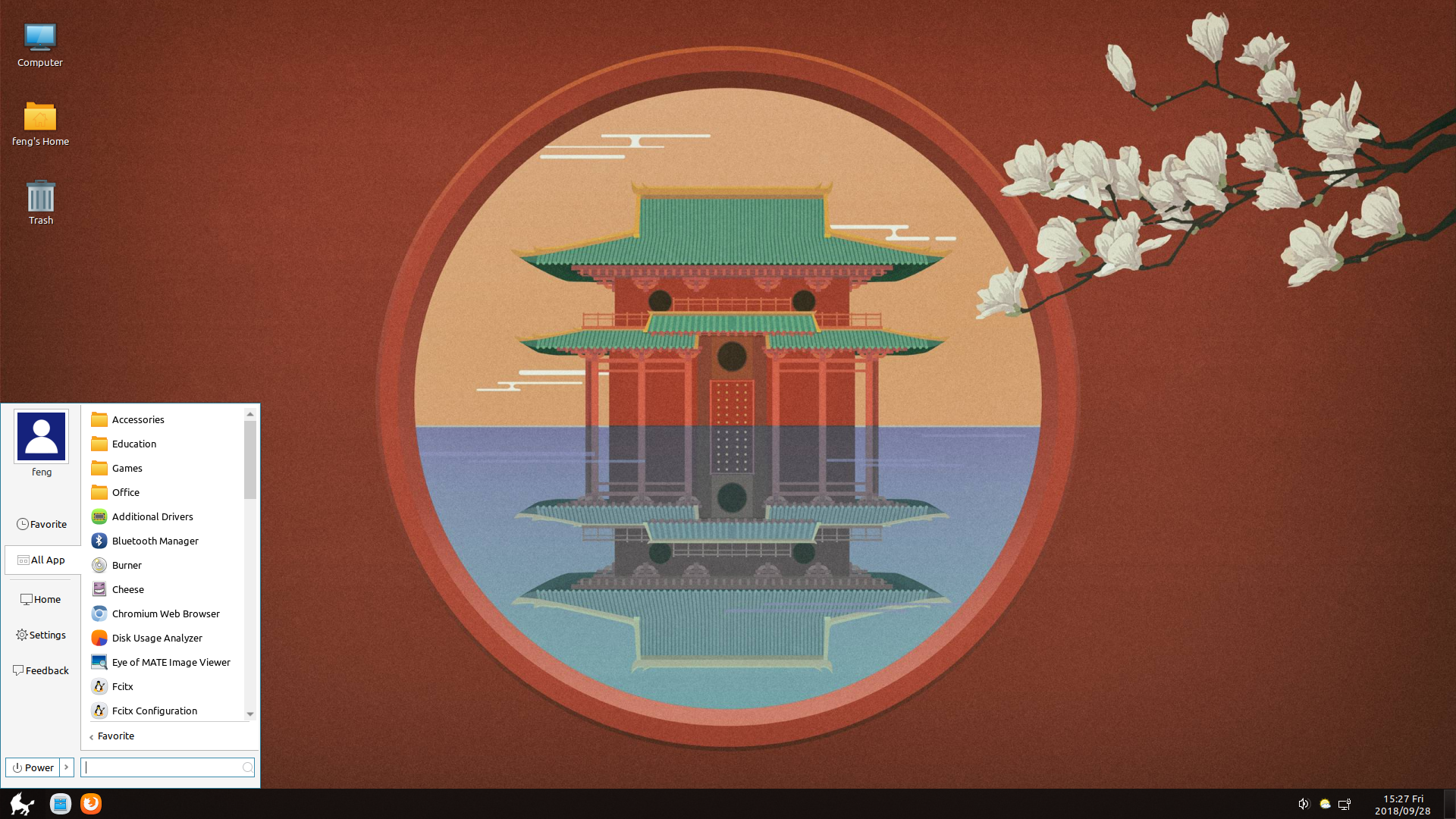 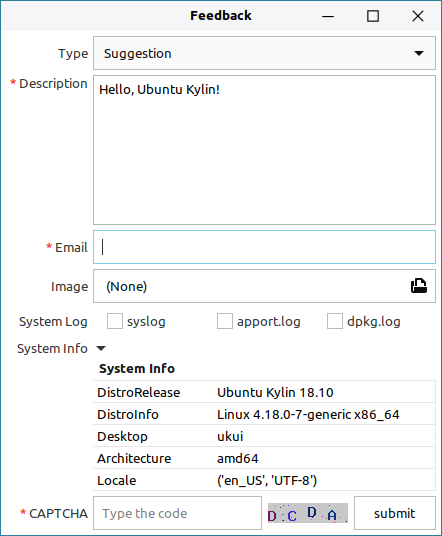 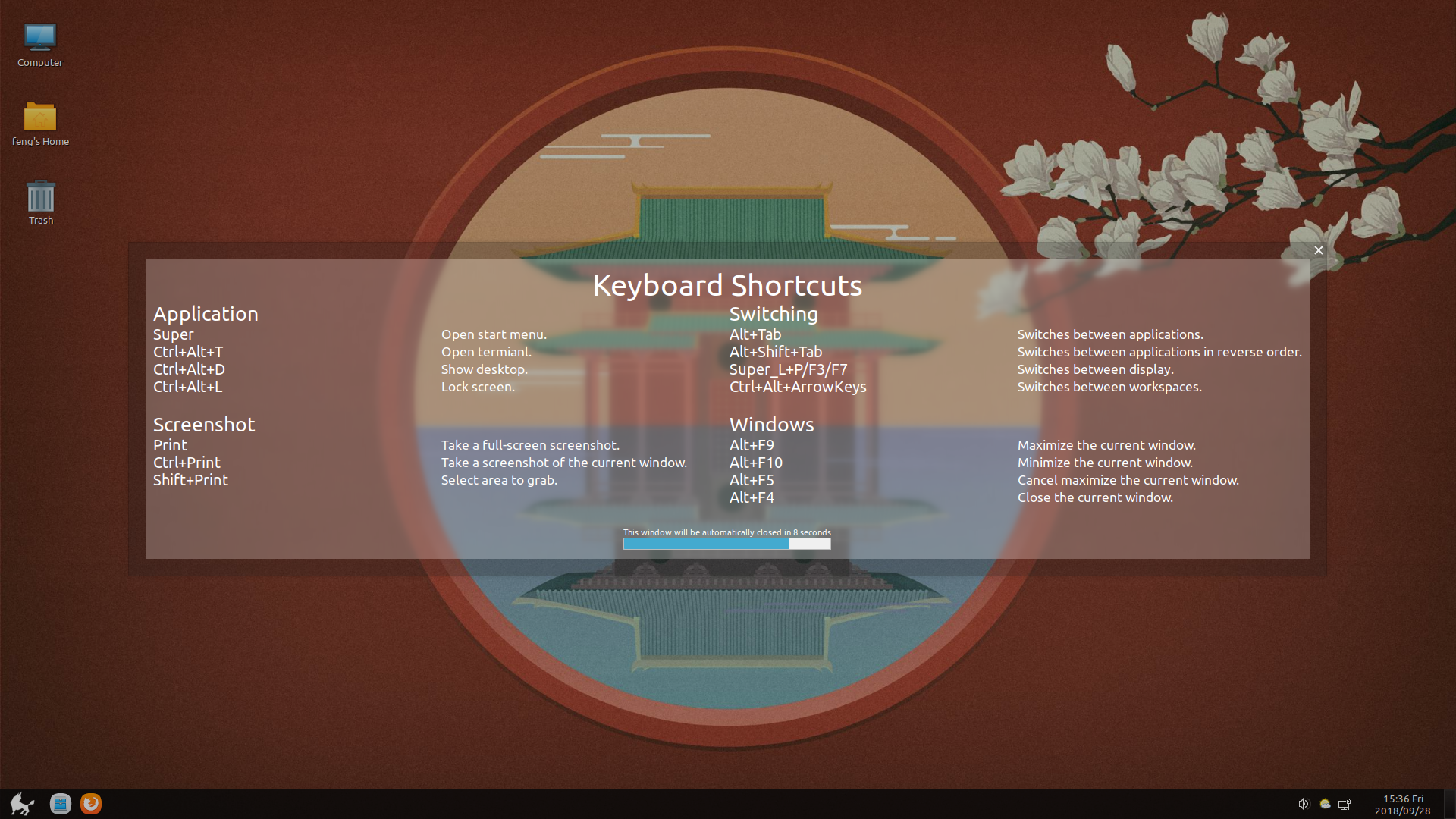 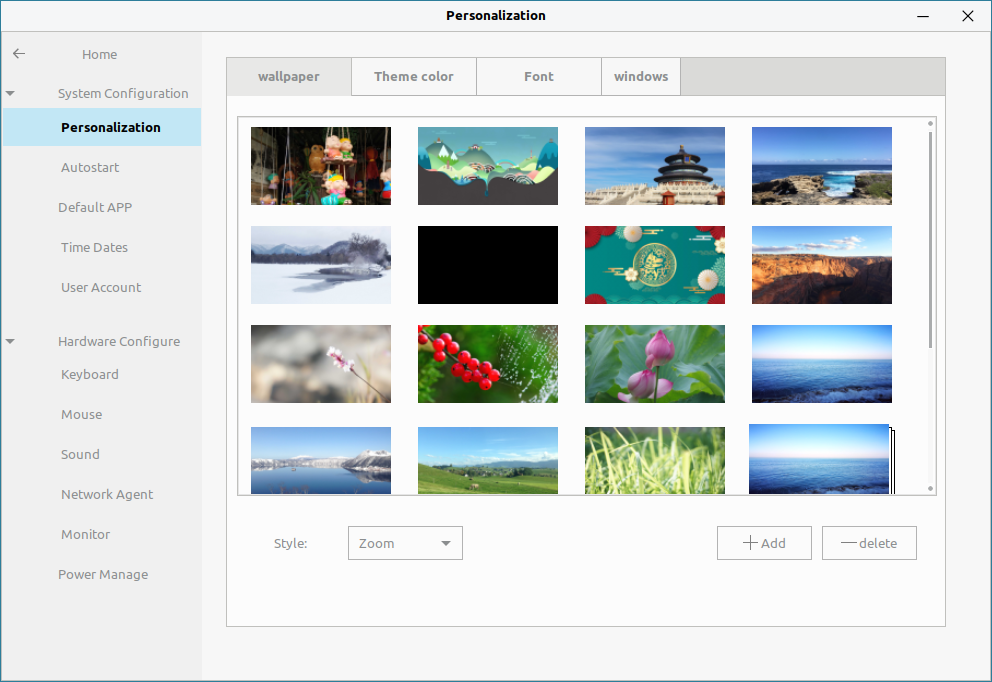 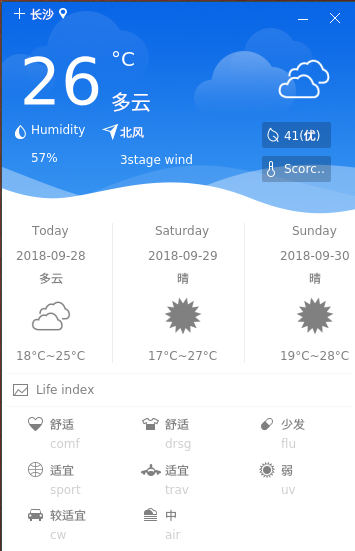 The Release ISO can be downloaded from here.

Since this version is an beta pre-release, there are still some issues, and we will fix this soon before final release.

Thanks to Simon, Anthony, Aron and others who involving in the development of Ubuntu Kylin, the success of Ubuntu Kylin 18.10 would the result of our joint efforts. If you want to be a contributor of Ubuntu Kylin,see: https://wiki.ubuntu.com/UbuntuKylin/NewContributorGuide and https://developer.ubuntukylin.com.