Include a disk management utility in default Ubuntu installs.

There have been complaints that Ubuntu lacks a disk configuration utility, which forces newbies to manually edit fstab if they want to use a drive that was not present when they installed the system. Manually editing the file is difficult and frustrating to them, and not an ideal way to handle the issue on the long run.

An application exists by the name of Disk Manager (http://flomertens.free.fr/disk-manager/index.html), which keeps tracks and notifies of newly added units, and for extremely easy (automagical) configuration. That is the kind of stuff we want in Ubuntu. 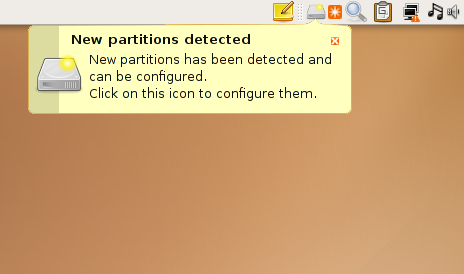 Disk Manager allows the user to mount or unmount drives without any hassle, even by providing a simple name for them: 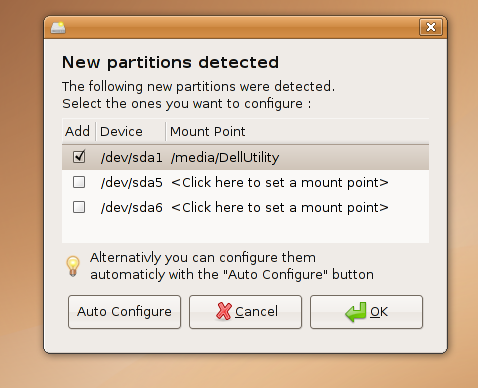 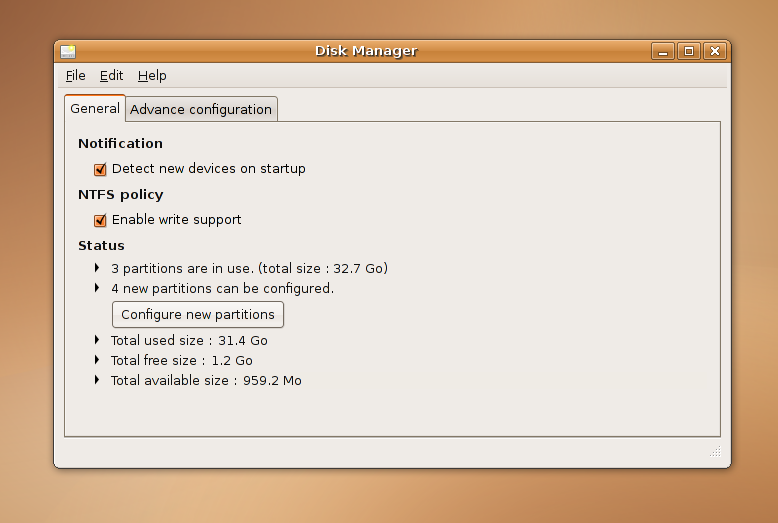 Disk Manager allows to keep track of mounted / unmounted partitions and free space on them: 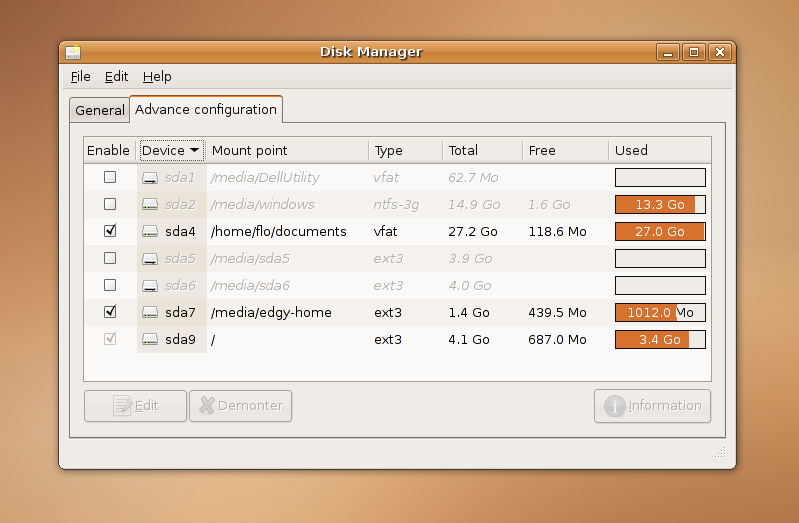 Ubuntu strives to be the easiest to use Linux distro. Several steps have been taken to make the user experience natural. Installing Disk Manager by default would make adding and removing hard disk units natural. Just another field where Ubuntu would stand out in simplicity.

A application that will partition, edit fstab, label & create RAID is needed for Ubuntu to make life easier for the normal user. This will also help in the adoption of Ubuntu in the business environment.

We have most of this functionability in Disk Manager & Gparted. What we need is a "one-stop" application similar to Mac OSX's Disk Utility.