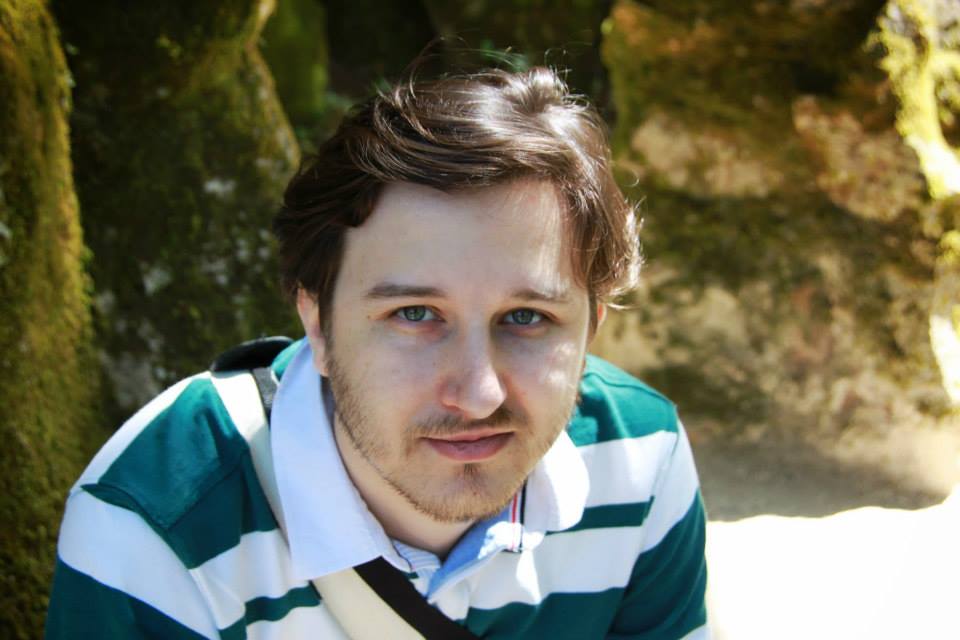 Hello. I am 27 years old and I live at Lisbon, Portugal. However I was born in Madeira Island a very nice island in the Atlantic. I hold both a BSc and MSc in Computer Science from Universidade Nova de Lisboa and I'm currently pursuing a PhD also in Computer Science.

I have started using Linux on servers with FedoraCore1, then CentOS and then Debian. It was not until Ubuntu first release Warty that I decided to pursue using Linux on the desktop and it has been my platform of choice ever since. I'm on Launchpad since 2005 and have been contributing on a wide range of areas from bug reporting to translations and on the Portuguese LoCo Team. 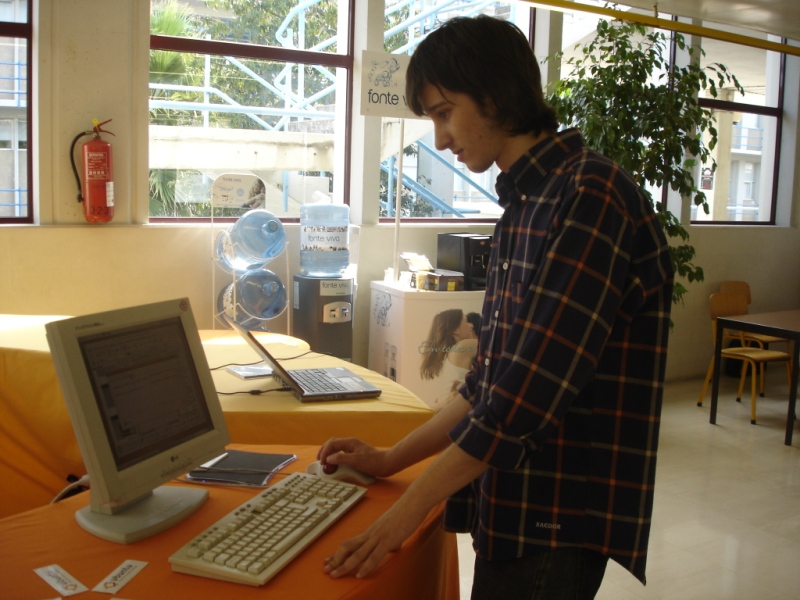 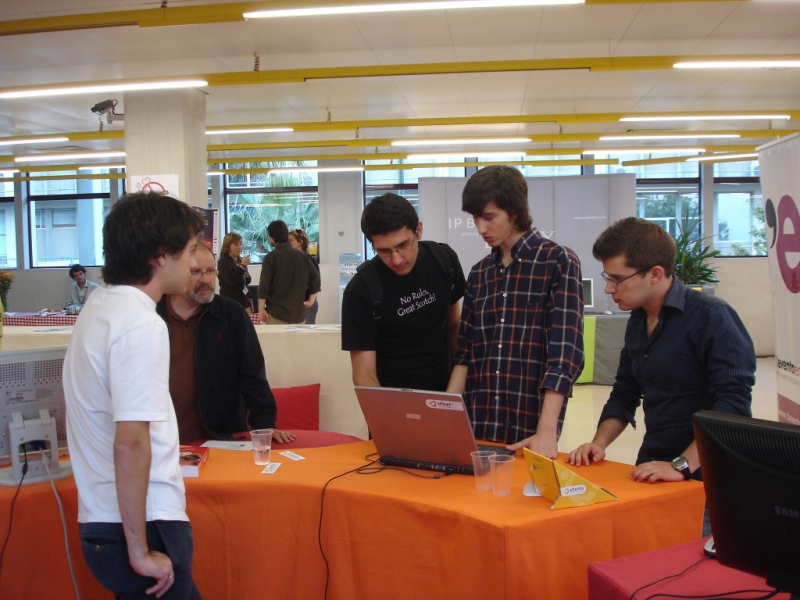 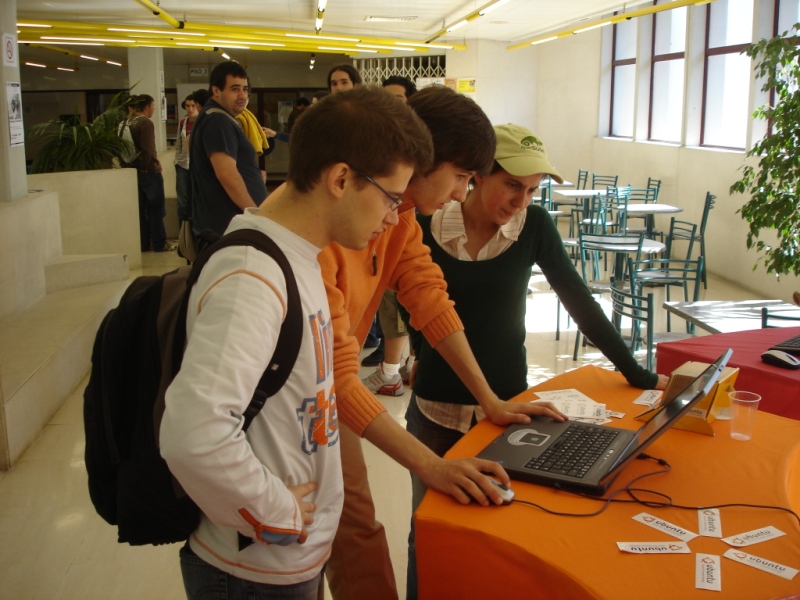 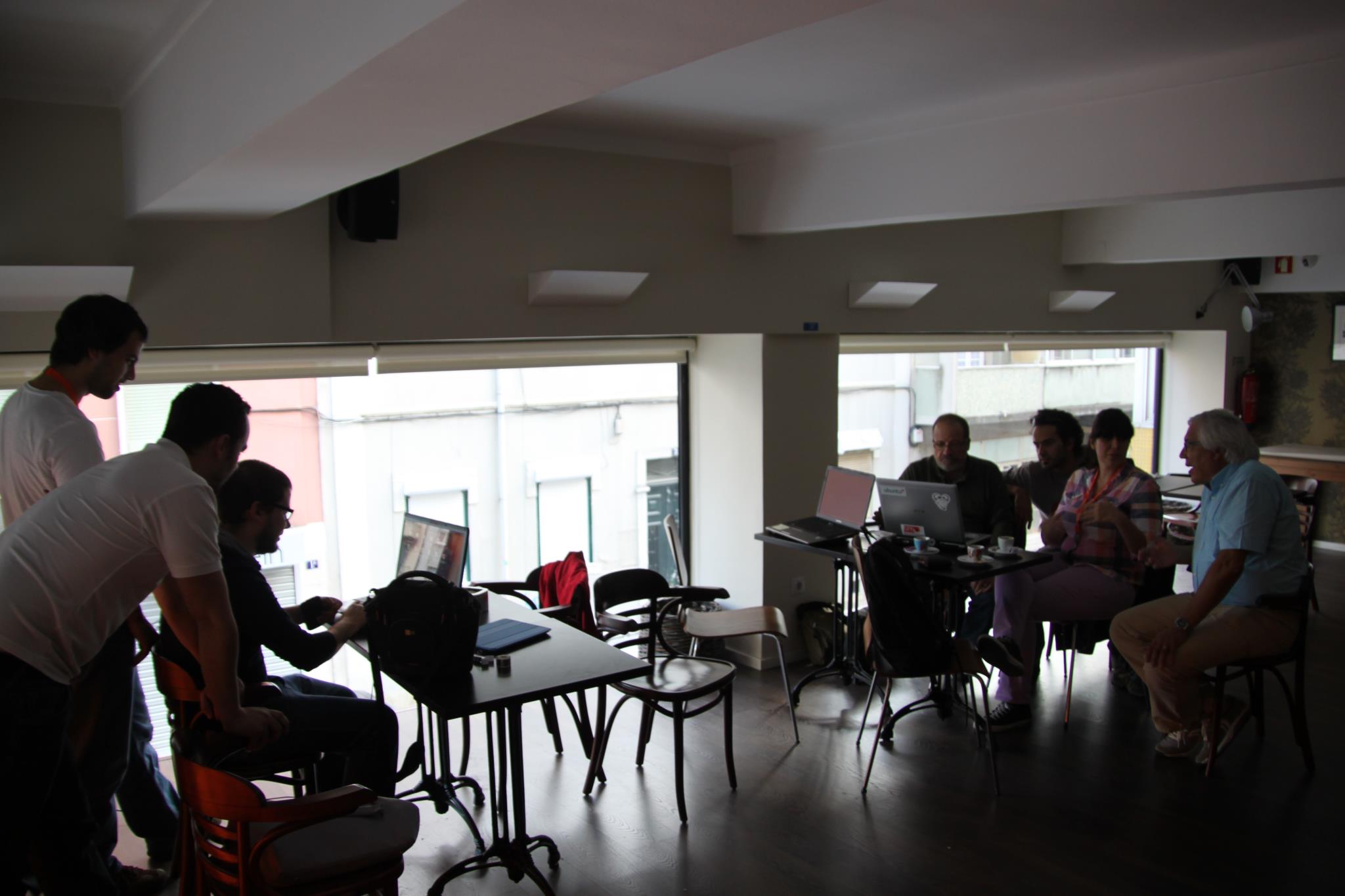 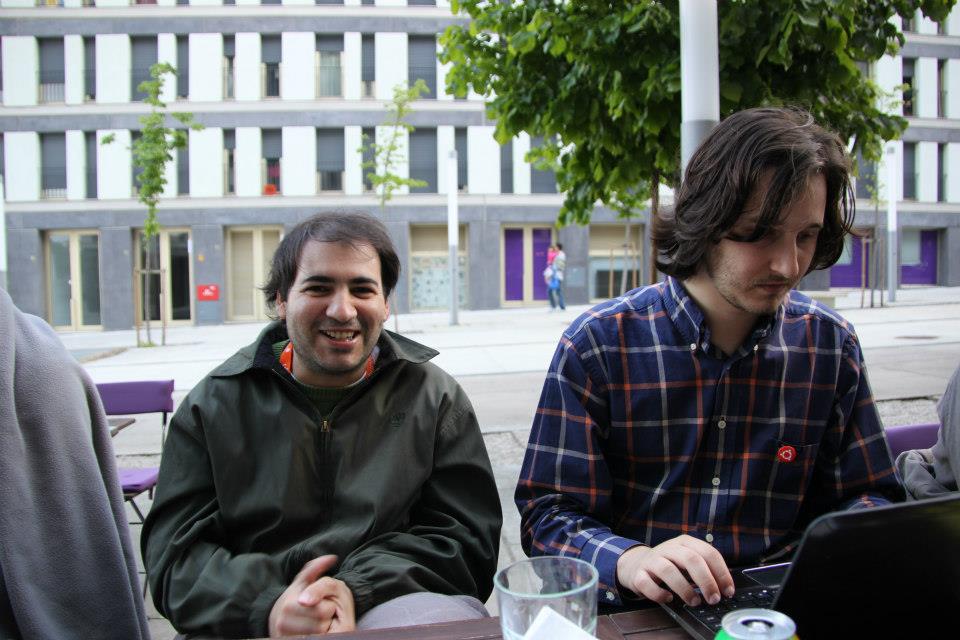 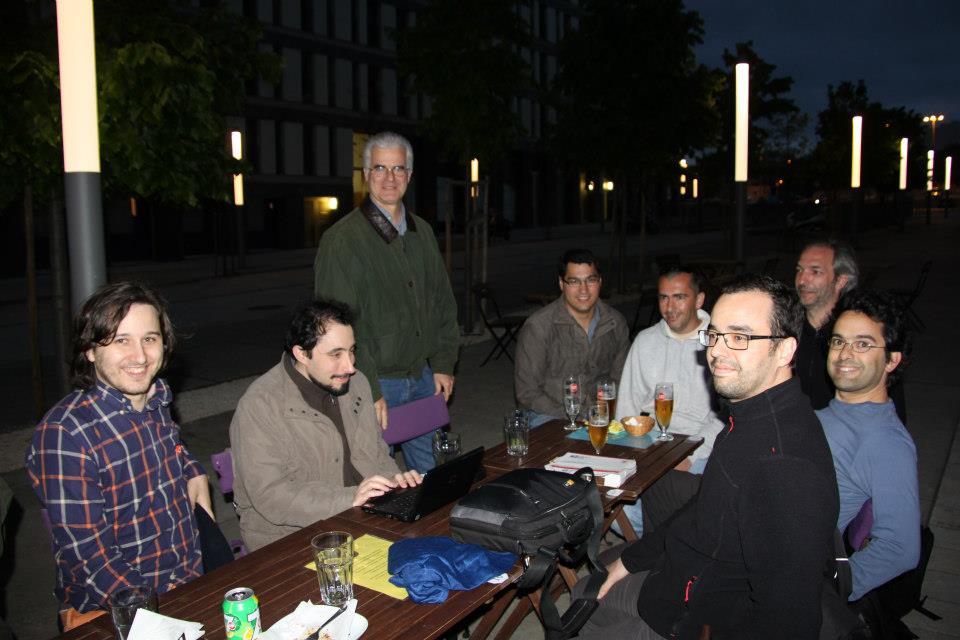 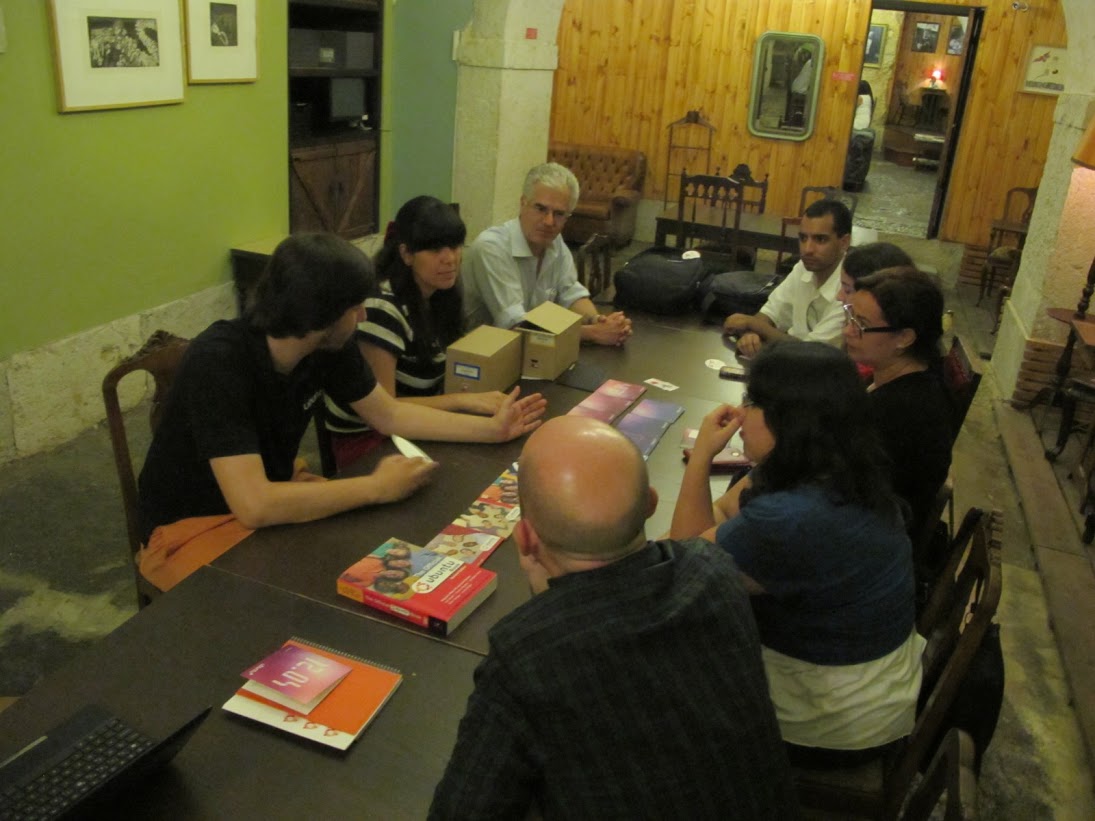 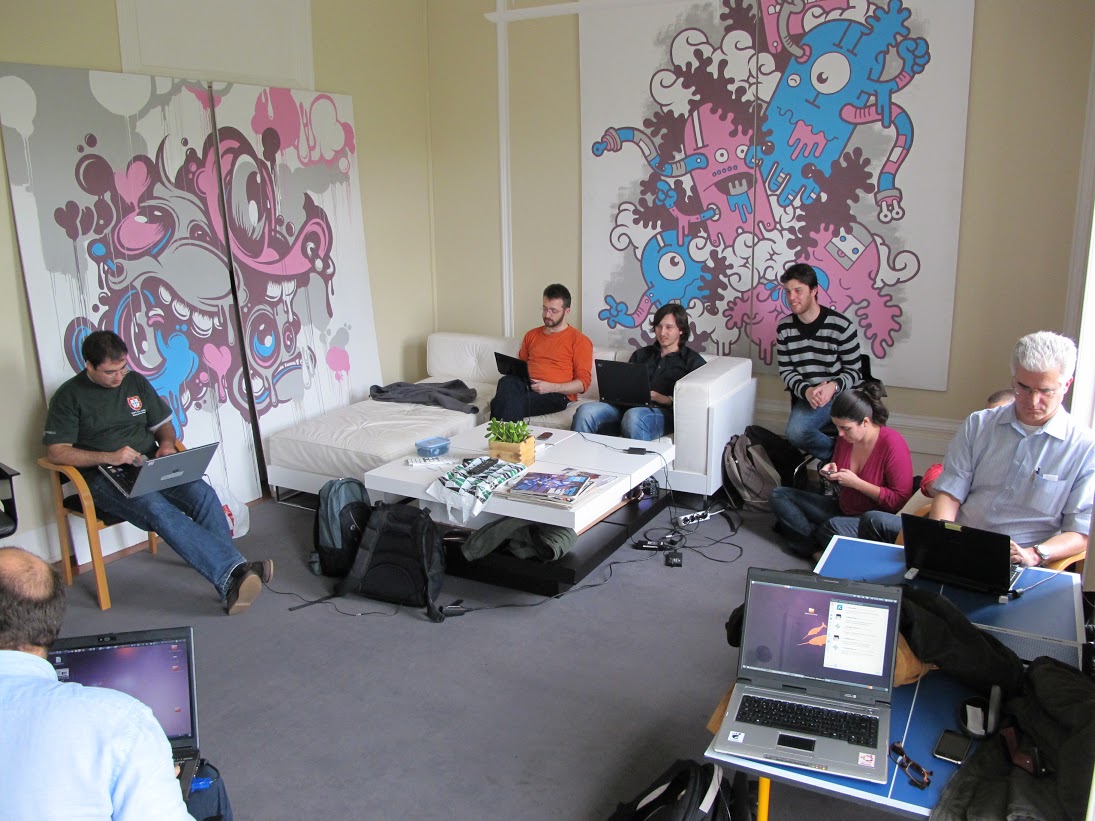 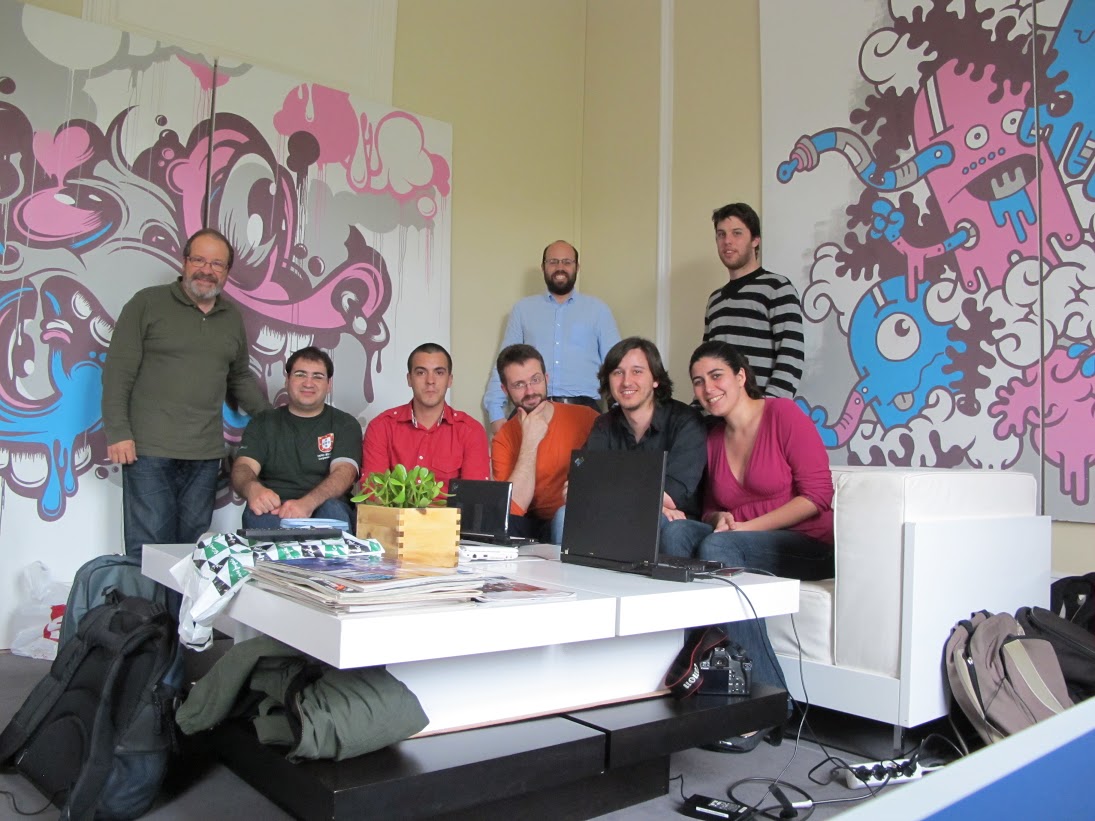 Let us know what you worked on, with which development teams / developers you cooperated and how it worked out.

Please describe what you like least in Ubuntu and what thoughts do you have about fixing it.