The Ubuntu developers are moving very quickly to bring you the absolute latest and greatest software the Open Source Community has to offer. Hardy Heron Alpha 3 is the third alpha release of Ubuntu 8.04, and with this new alpha release comes a whole host of excellent new features.

These features are showcased for your attention. Please test them and report any bugs you find. If you want to see what the developers have cooking for the next alpha release take a look through the hardy blueprint page https://blueprints.launchpad.net/ubuntu/hardy

Alpha 3 includes the 2.6.24-3.5 (2.6.24-rc6-based) kernel. This brings in significant enhancements and fixes that have been merged in the last few months into the mainline kernel. Among these is the introduction of dynticks support for amd64, bringing the same power savings already available on 32-bit systems to 64-bit laptops and desktops.

Alpha 3 includes PulseAudio enabled by default. Some non-GNOME applications still need to be changed to output to pulse/esd by default and the volume control tools are still not integrated. https://blueprints.launchpad.net/ubuntu/+spec/cleanup-audio-jumble

With Alpha 3, PolicyKit integration is gaining visibility in the administrative user interfaces. PolicyKit makes it possible to run administrative applications as a normal user, and have them get a particular set of extra privileges for certain operations, which allows fine grained control over user permissions and enhances usability, as well as eliminating the security implications of running the whole application as root. 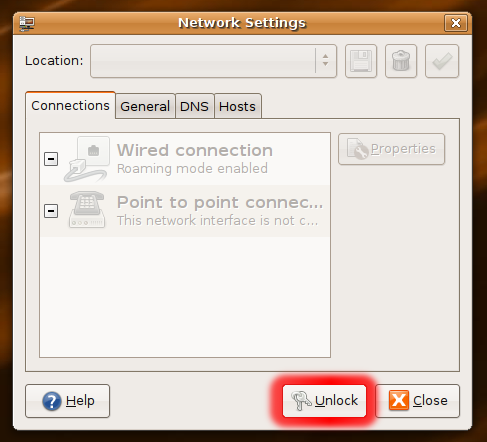 The latest Firefox 3 beta comes with Alpha 3, bringing much better system integration including theming that mirrors the system such as icons and colours as well as having GTK2 form buttons and open dialog. 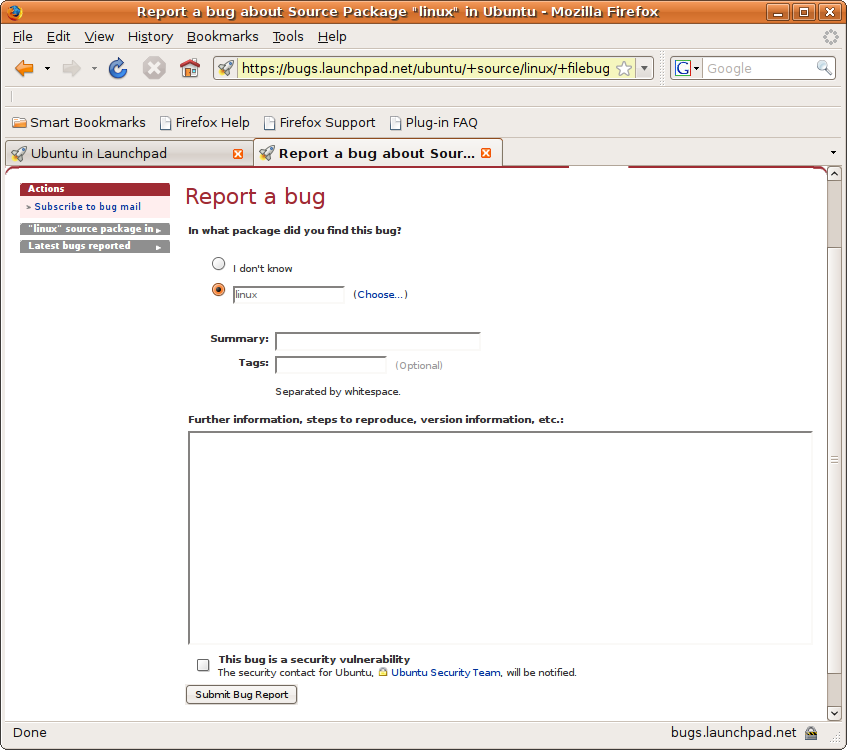 You can read more about the work on the Fox and Penguin blog post by Michael Ventor, a Mozilla intern.

There are several known bugs that users are likely to run into with Hardy Alpha 3. We have documented them here for your convenience along with any known workarounds, so that you don't need to spend time reporting these bugs again:

The Alpha 3 release notes were brought to you by: