I, Iain Lane, apply for core-dev.

I'm Iain. I'm 26 and from the UK. I currently live in Nottingham, where I'm trying to finish up a PhD in Computer Science (functional programming).

When I'm not on a computer, you might be able to find me climbing 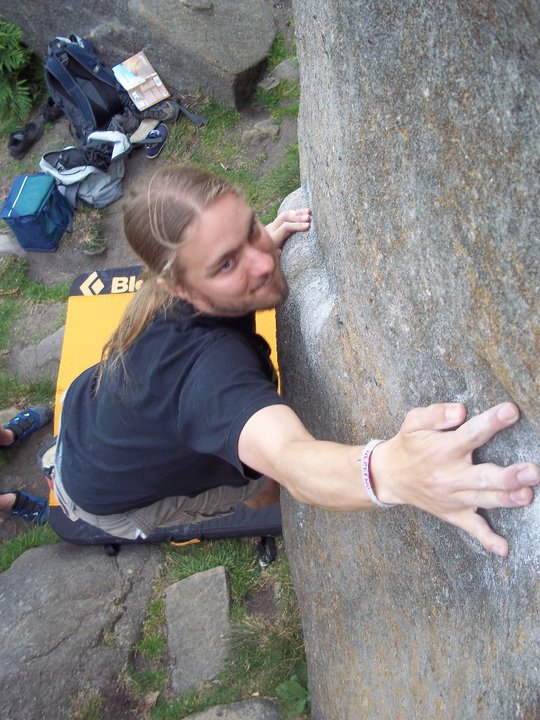 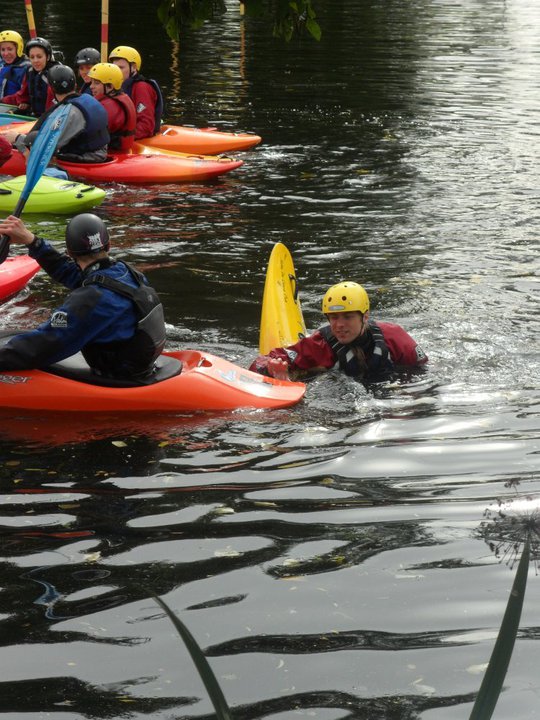 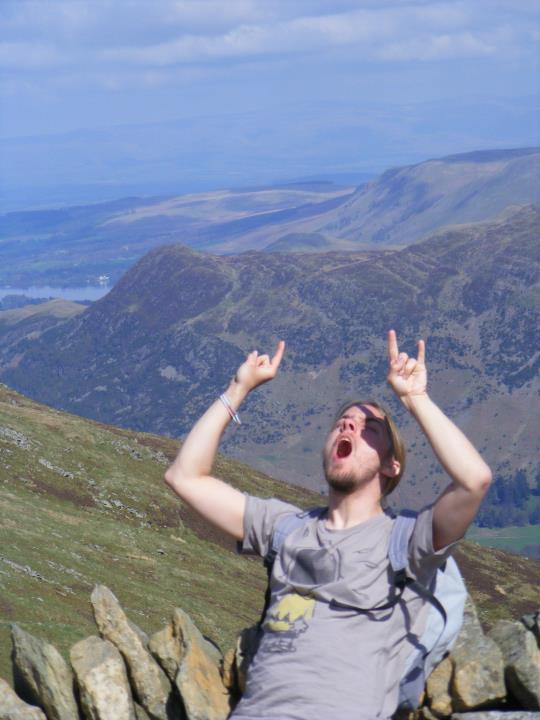 or cycling (OK, I couldn't find a picture of myself actually riding a bike) 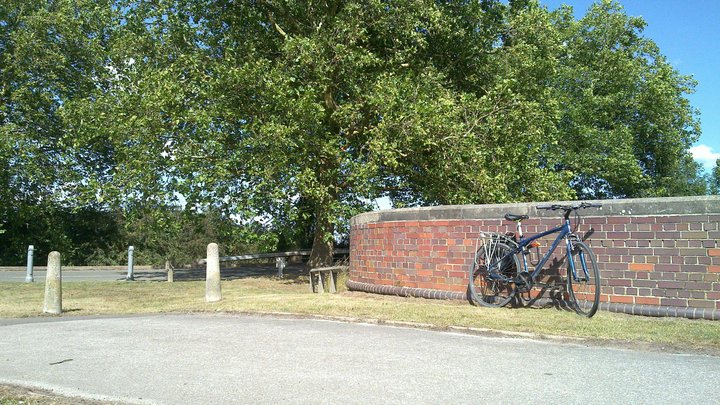 I've been an Ubuntu developer since 2009. In that time I have worked a lot on two areas

The latter is how I've managed to rack up so many uploads: Haskell is notoriously fragile when it comes to ABI, as you know, so the packages frequently require rebuilding.

I'm on this very DMB, an Ubuntu Backporter and am on the Release Team.

I also became something of an advocate of an upstream first workflow. I realised quite some time ago that things just work better when we collaborate with our colleagues outside of the project. For that reason I got involved in Debian, working with (and in the case of pkg-haskell, helping with the creation of) packaging teams relating to the areas I mentioned abover. I was very proud to become a Debian Developer in 2011. You can now find me pushing contributors to submit their fixes upstream, asking people at the DMB if they collaborate with Debian and pushing people to become Debian Maintainers/Developers when it is appropriate.

More recently I became a member of Canonical, joining Ubuntu Engineering as a member of the Desktop Team. I'll be working on GNOME updates as well as wider plumbing stuff as relates to the desktop, and it's mainly for this reason that I'm applying for upload access to main. I'm finding myself becoming blocked on sponsors once again, and think that I've been around the block enough to be trusted to upload unsupervised, but also to know when (and who) to ask for help when it's needed.

Sponsor more. Be on top of QA activities (fixing FTBFS, rcbugs in periods other than final freeze). Triage bugs more.

I'd like to get more active in the Debian GNOME team if possible. It's slightly difficult because here we package all of the prereleases whereas Debian is, in general, only interested in the stable GNOME releases. I'm sure there's some work that can be done there though.

I would also like to find opportunities to become active in GNOME upstream. Hopefully I can start by fixing small bugs and progressing on from there.

Oh, and I'm keen to get more involved with Ubuntu's release management activities.

There are nowhere near enough people working on Universe. So many tasks just go uncompleted.

I wonder if the community is as strong as it should be.

I don't think we focus anywhere near enough on software and user freedom. It's a massive motivator for everything we do, or at least it is for me.

Finally. Iain should have become core dev much much earlier. He does a great job generally and I would completely trust him with core dev upload rights.

I sponsored 5 uploads for Iain. I don't remember having any complaints about them, they were fine to upload. Some of them were quite complex. I also have known Iain for years from discussions about desktop and Mono issues. He is a regular contributor, knows his way around packaging, the community structure, the release cycle, etc. I welcome him to finally become a core dev, thank you for your great work!

The recent desktop merges and updates I sponsored for Iain were good quality. He has been around for years, knows how to work with the Ubuntu, Debian and upstream communities and showed that he has the technical and social skills to be trusted with upload rights.

Despite not sponsoring many packages for Iain, his work appears to be of high quality; with some complex merges being a no-brainer to sponsor. I trust Iain to be a great asset to Ubuntu as a core dev; as already proven by his regular contributions and involvements on other teams, as well as solid packaging work.