Oneiric Release Party was held in Mumbai on 19th October 2011 at Vidyalankar Institute of Technology (VIT).

The event was attended by 20-25 students of VIT, an ex-student Rigved Rakshit and the Ubuntu Indian Team LoCo contact Nitesh Mistry. The event started at around 1730 IST.

Many of the students were unaware of Ubuntu and Linux in general. So, Rigved started the event with an introduction of Ubuntu and how it fits into the family of linux distributions.

Then, Rigved went on to show a demo of Ubuntu Oneiric Ocelot 11.10 on a projector. He showed the attendees how to use the Unity interface, which comprises of the Unity Launcher, the Dash and the global menu system. He also showed them how to multi-task on Ubuntu, using workspaces and the new Alt-Tab switcher. This was followed by an explanation of the Ubuntu One personal cloud storage and how it can be used to sync data between Ubuntu, Windows and Android devices.

Then, Rigved showed how to use Ubuntu for work as well as personal use with programs which are available in Ubuntu like GIMP, Empathy, Gwibber, Firefox, Chrome, Skype, Deja Dup, Dia Diagram Editor, Dropbox, Homebank, Banshee, Totem, Shotwell, Thunderbird and Eclipse with the ADT plugin.

In the question-answer session that followed, queries regarding system settings and customisation were answered. These included questions like "How to add new users to the system?", "Can the Unity Launcher be shifted to another position, from its current left-hand side position?" and many more. They were also interested in knowing about software development on Ubuntu. Nitesh and Rigved answered these questions.

Then, Rigved showed a demo of using Lernid to attend #ubuntu-classroom sessions. This was followed by an explanation of the other forms of Ubuntu Community support that is available like the #ubuntu irc channel on freenode.net, ubuntu-users and ubuntu-in mailing lists, ubuntuforums.org, help.ubuntu.com and askubuntu.com. A demo was shown of how to use Empathy to connect to the #ubuntu channel on Freenode.

Rigved showed a demo of using a Ubuntu LiveCD. Then, he went on to show how to install Ubuntu in various (only-OS-on-the-system/dual-boot) configurations. Ubuntu 11.10 LiveCDs were handed out. Also, Rigved gave out two official Ubuntu 10.10 CDs and ISO images of Ubuntu 10.04 Desktop, Ubuntu 10.04 Server and K/L/Ubuntu 11.10 Desktop.

A few attendees got into a nice discussion about the current state of Ubuntu and FOSS in India. The event ended with the attendees looking forward to more Ubuntu-related events in the coming months.

Many thanks to Raj, the chair of the students' wing of CSI at VIT, who arranged for the venue and helped organise the event.

Pictures of the event: 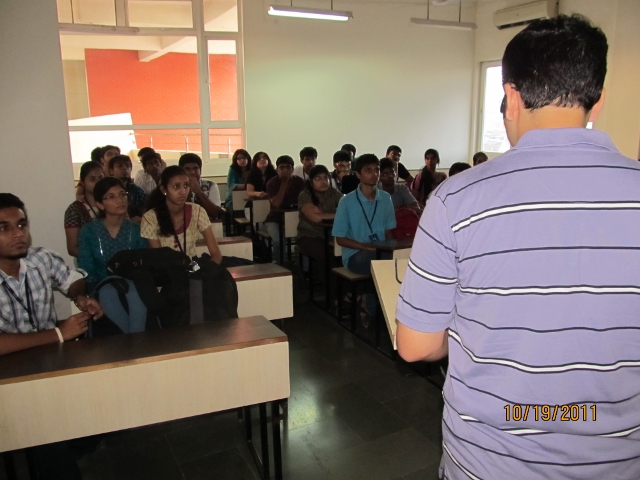 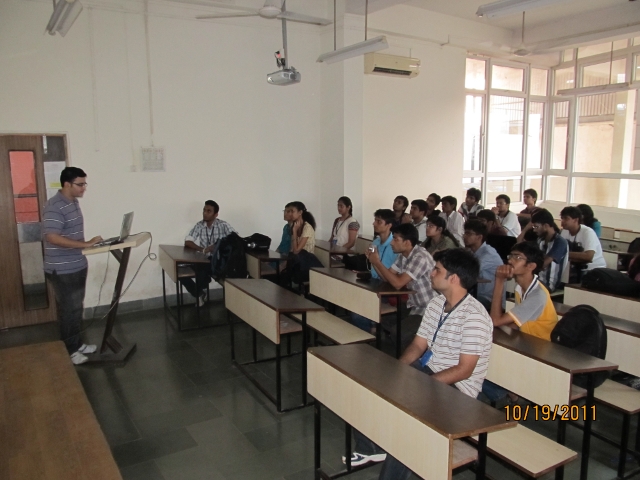 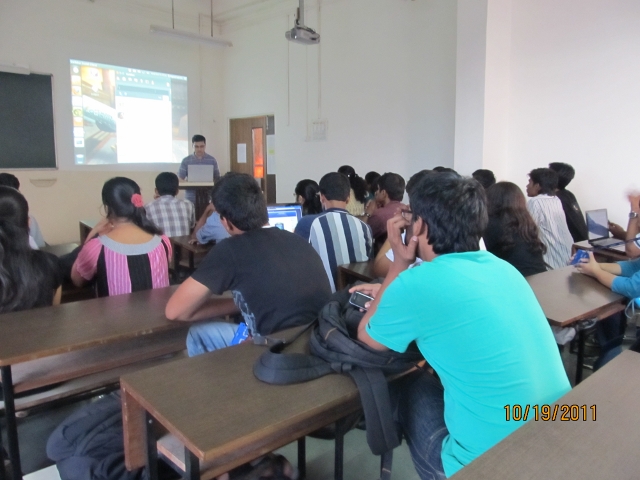 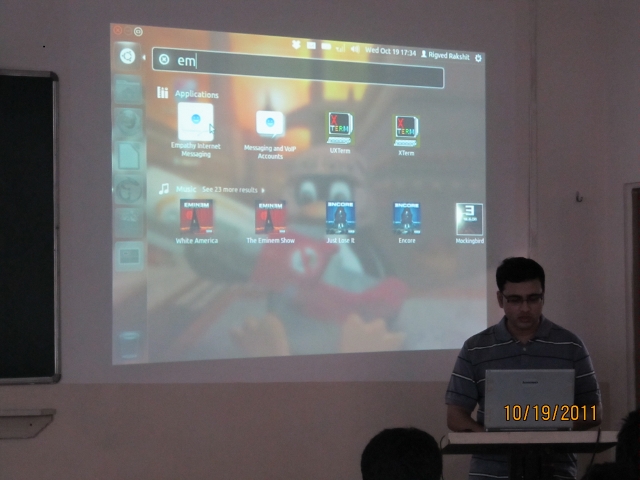