The Ubuntu Global Jam Mumbai was held on 3rd March, 2012 at Vidyalankar Institute of Technology (VIT).

The event was attended by around 9 students of VIT, an ex-student Rigved Rakshit and two Computer Science students from Noida, Gurveer Singh and Papinder Singh. The event started around 1000 IST.

The second day of the event (4th March 2012) was cancelled due to very low expected turn-out.

Due to the shortage of time, we were only able to carry out a Testing Jam and a Upgrade Jam.

Rayner Vaz tested a LiveUSB of Precise Beta and then, installed to a VirtualBox VM. The Live system and the install went ahead smoothly. The only problem is that Rayner's laptop has a already-reported Toshiba bug due to which, acpi details (like battery status) about the hardware cannot be read.

One student installed Precise Beta to actual hardware. The install was successful. Then, she carried out checkbox-gtk testing and reported the results to the Ubuntu Friendly website.

Another student installed Oneiric Wubi. Then, she upgraded this to Precise Beta Wubi. The upgrade process was successful. Finally, checkbox-gtk testing was carried out and the results reported to the Ubuntu Friendly website.

And another student installed Oneiric to actual hardware, upgraded to Precise Beta and then ran checkbox-gtk testing, reporting the results to the Ubuntu Friendly website.

Though not a part of the Ubuntu Global Jam, two students tried to install Lucid to a Sun Blade machine. Sadly, the processor was not supported by Ubuntu. (Later, Rigved installed Debian on it).

One student tried to install Lucid to actual hardware and upgrade that to Precise. But, the Lucid install did not finish on time before 19:00. So, the 10.04 -> 12.04 upgrade process was not tested.

The students from Noida are doing an internship with Erikkson India. They already have 3000+ customers on Natty. They were interested in the new developments in Precise and how Precise can help their company. The discussion went from Desktop Environments to Juju and the Orchestra server to bugs effecting multi-cell (multiple battery) laptops.

Many thanks to Raj, the chair of the students' wing of CSI at VIT, who arranged for the venue and helped organise the event.

Pictures of the event: 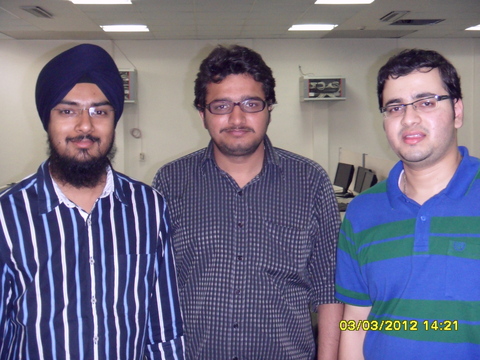 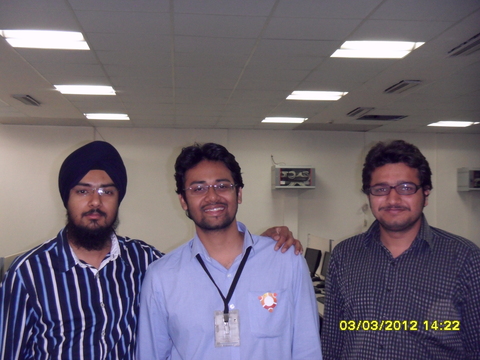 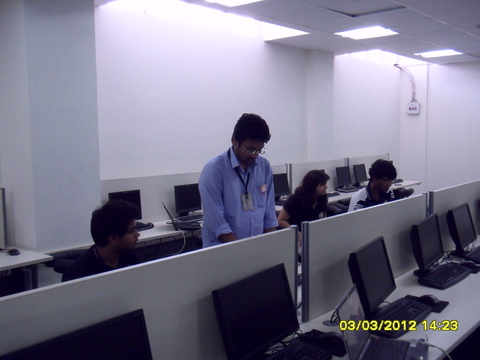 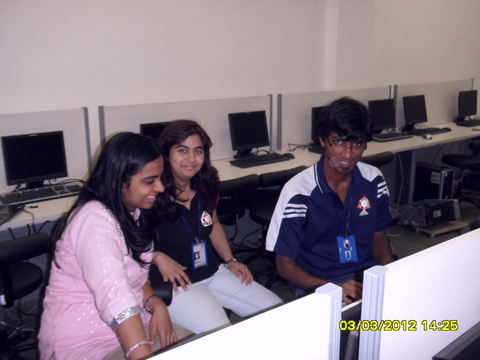 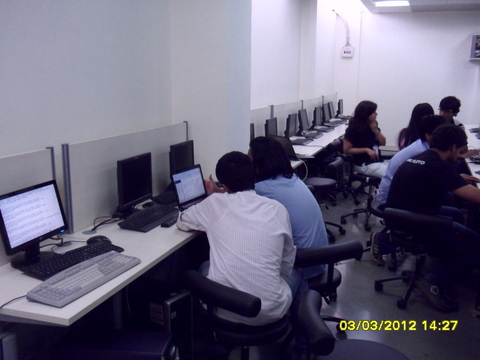 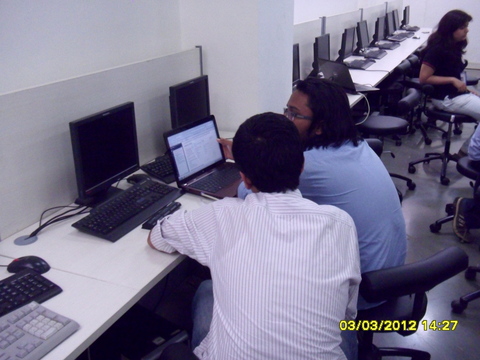 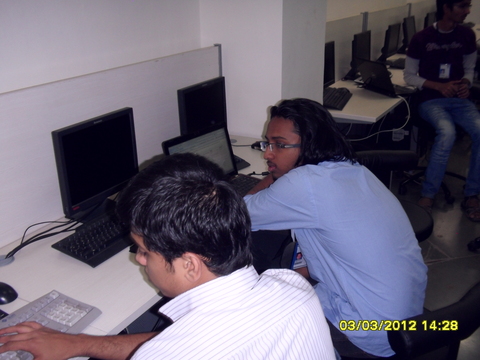 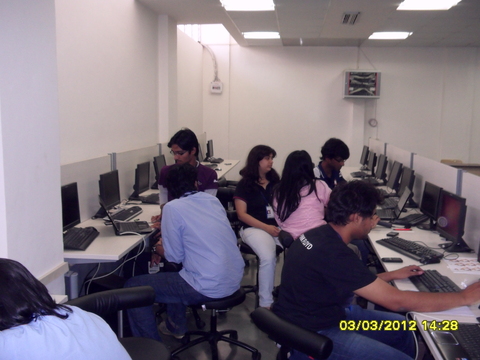