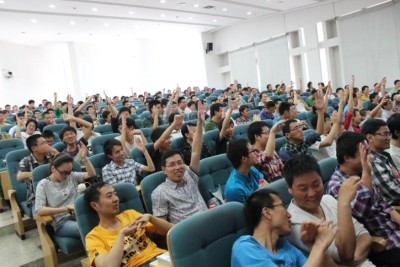 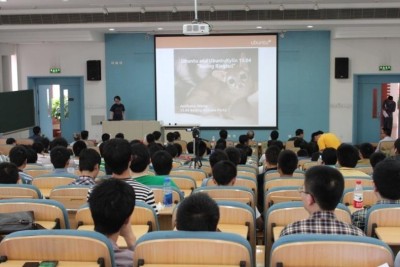 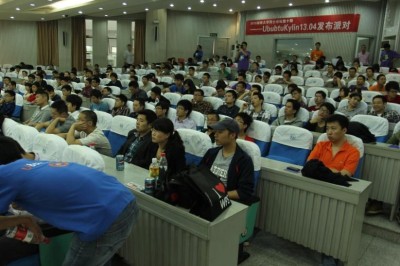 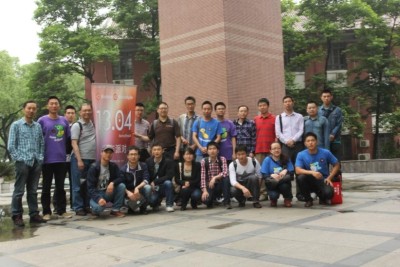 Note: This section is for people who aren't Ubuntu members to cheer or comments that aren't testimonials from existing members.

Jack has made a lot of good contributions to Ubuntu/UbuntuKylin and local open-source community. He also, as the lead of UbuntuKylin, works very hard to make Ubuntu/UbuntuKylin to be much popular in China. It's really comfortable and my honor to have the chance to co-work with Jack on UbuntuKylin project. With having the membership, I believe that Jack will be able to keeping contributing more and more for Ubuntu and UbunutKylin. -- jzheng 2020-01-28 23:33:46

I have been working with Jack since UbuntuKylin started, he is smart, diligent and always willing to learn. He has been managing the blueprints of the UbuntuKylin project and also handling its bugs. We also co-organized the Ubuntu/UbuntuKylin 13.04 release party in Beijing. He also shows great leadership in the UbuntuKylin project. All in all, he has really contributed a lot, makes him a suitable candidate for Ubuntu Membership. Looking forward to him spreading FLOSS to every corner of China. -- anthonywong 2013-09-13 16:46:00

Note: This section is for existing Ubuntu members to leave testimonials. People who aren't Ubuntu members can leave a comment above in favor of the application.

It is an honour to work with Jack so that UbuntuKylin can be on track. He tries to learn a lot, and he's gaining quite a bit of experience. He is fully dedicated to his work on making Ubuntu available for all Chinese users. I sincerely promote him for Ubuntu Membership. -- smartboyhw 2013-09-10 11:03:28

I have been working closely with Jack Yu on UbuntuKylin project for nearly two months, and we had cooperated on the project much longer before that. He is very enthusiastic on pushing the project forward and have been doing a great job, and he is eager to make Ubuntu and open source software more usable for Chinese people. UbuntuKylin project is a recognized flavor of Ubuntu focuses on localized experience for China. Not liking other flavors that prompts certain technique (e.g. Kubuntu for KDE), it's basic goal is enhancing Ubuntu's experience for Chinese users. -- happyaron 2013-09-17 17:34:42

I've been doing some reviews/sponsoring for Jack this year, he's motivated and has been doing good work. Having him as an Ubuntu members makes sense, +1 from me there -- seb128