What is Ubuntu Kylin ?

The objective of the Ubuntu Kylin project is to create a variant of Ubuntu that is more suitable for previous Windows users all over the world. We are committed to provide you with a simpler and more enjoyable experience out-of-the-box. For instance, by providing UKUI Desktop Environment which provide a ‘familiar Windows-style layout’ to windows. Ubuntu Kylin has been a formal member of the Ubuntu family, since Ubuntu Kylin 13.04. Now, we are working on 22.04. 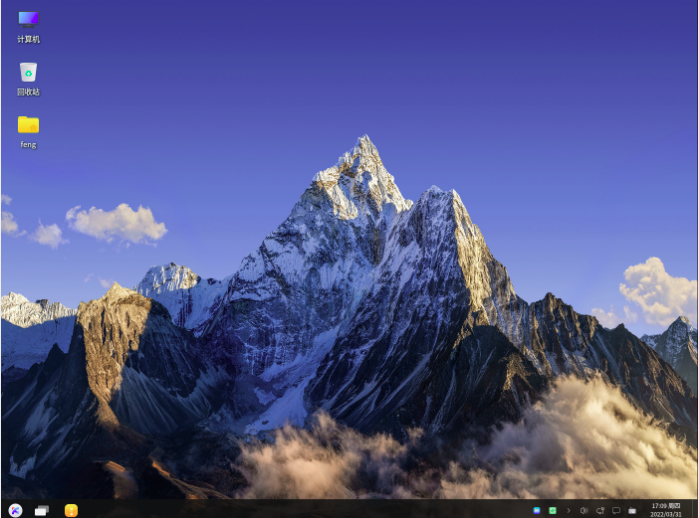 The ISO can be downloaded from here.