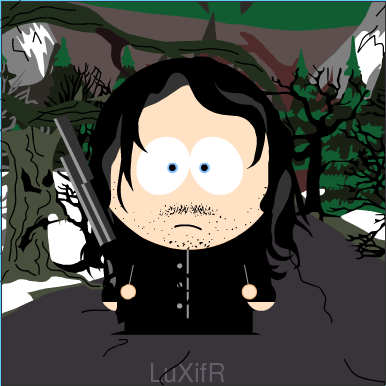 I used to be a user of the operating system from Redmond since 1993 and half a year ago I would have laughed at someone who'd tell me that I would ever use linux as my primary os (unfortunately I still need Windows for gaming). A few weeks ago I was rather bored by the "eXtended Problems" version of the M$ "os" and so I decided to try out the penguin powered operating system again. I already did in the past from time to time but always went back to windows, but not this time!
I started with Gentoo - I liked the idea of having my whole system compiled optimized for my system but after working with it i found that it is a little bit too geek-style for me.

But setting up Gentoo more than one time made me learn most of the important things of how linux works; on top of that it made me see that if there is a problem, it can be solved in nearly every case - especially if you have an internet connection up. Evaluating all the major and some minor distros in the last weeks I found out that I do not like RedHat derivates (none of them!), that I do like Debian derivates in general and Ubuntu in special - I will stay on this system! 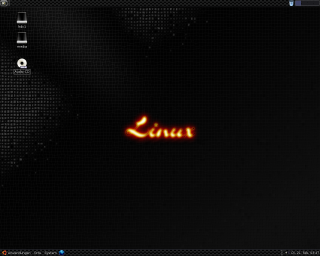