Ubuntu Ohio is a LoCo community which is focused on growing the use of Ubuntu in the state of Ohio. Membership is open to anyone with an interest in Ubuntu who commits to abide by the Ubuntu Code of Conduct. Ubuntu Ohio is delighted to present its application for verification at this time. 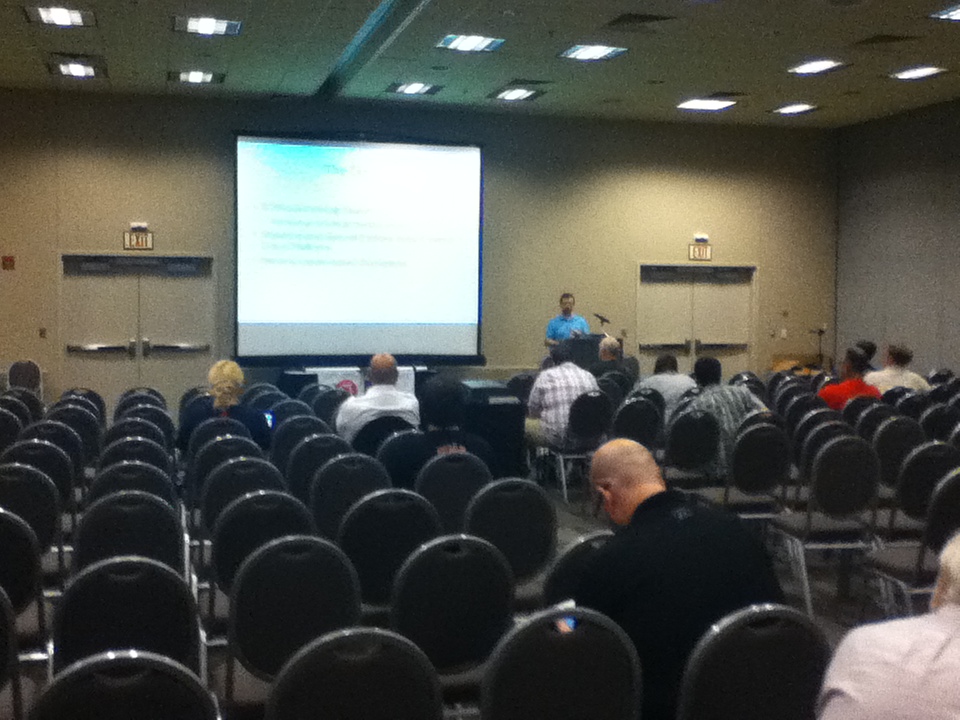 Jon Buckley speaking to the early morning audience at Ohio Linux Fest 2013 during UbuCon. More audience members showed up as the day went by. 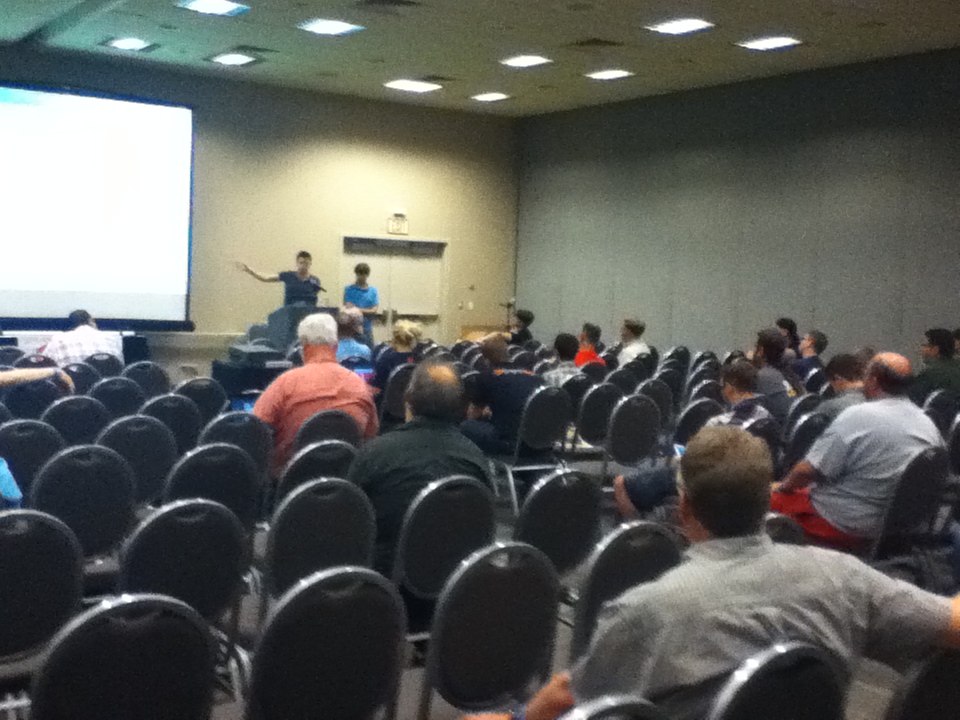 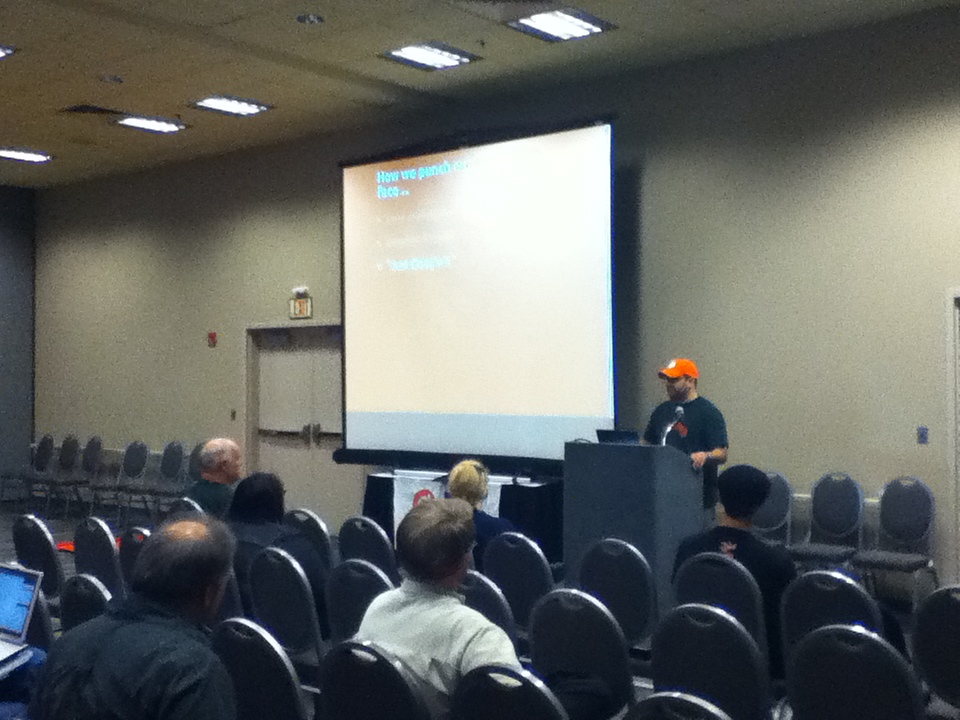 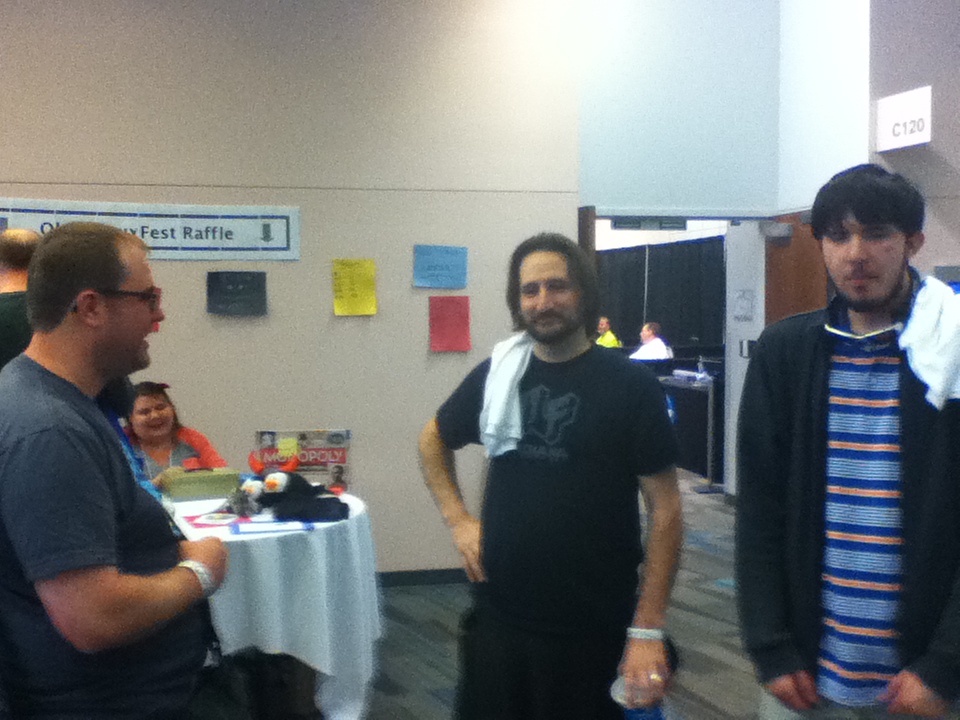