This document is a work in progress for how we can integrate opportunistic development workflow into Ubuntu. Please leave comments in the Comments section below.

In recent months we have seen the development of multiple components that make opportunistic development easier for our community to get involved in. This includes:

The goal is to support three primary operations for opportunistic developers

Code has been edited. Now potential for a commit.

If not a quickly app:

Code is now committed and pushed.

Visual UI outline of the fixing a bug process

This is how the bug fixing workflow will work. We start with the normal Ground Control view with the three options: 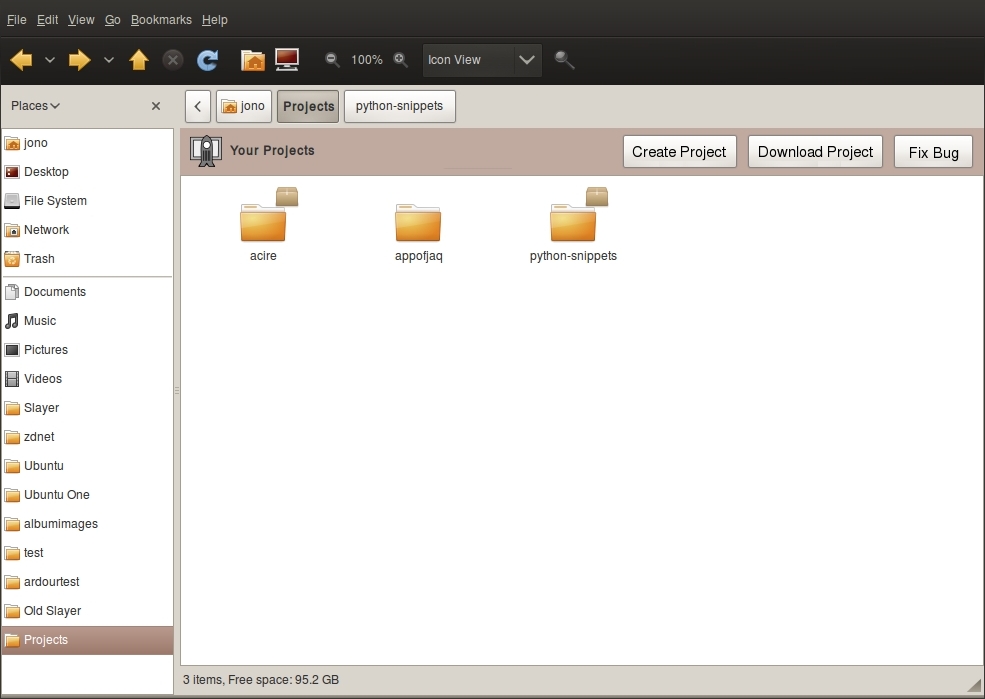 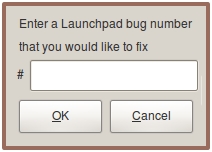 For the first cut of the feature a bug number is required, but the feature could also be triggered in the following ways:

When a bug number is submitted, Ground Control will check the branch that the bug affects (typically trunk) into your Projects/ directory. You can then go and hack the code: 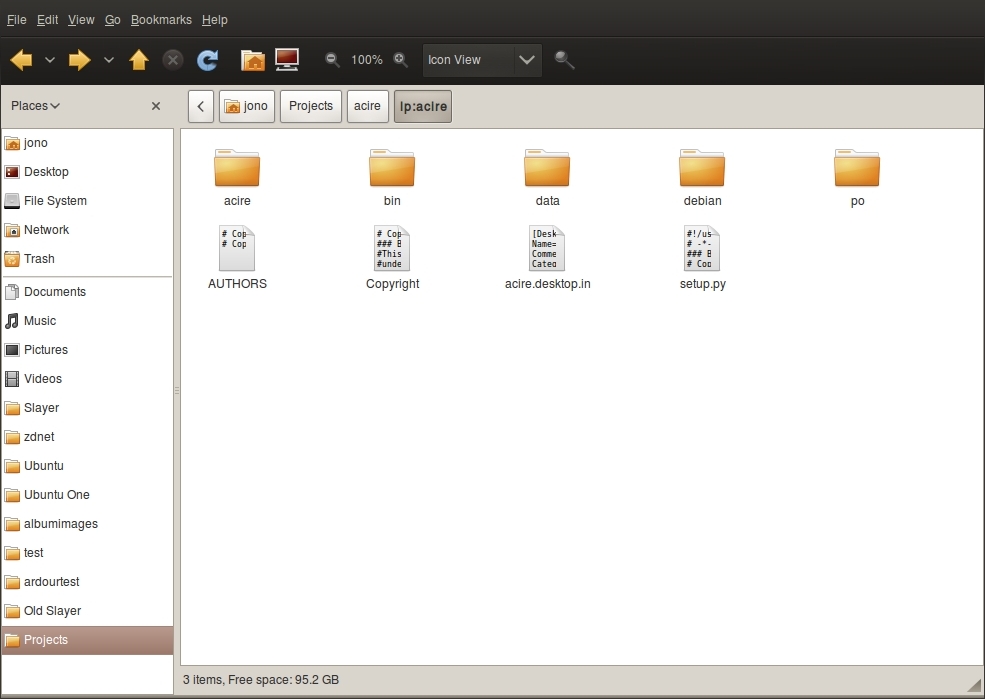 When a source file in the branch is changed (and ultimately the coder fixes the bug), we now see an Upload Fix button: 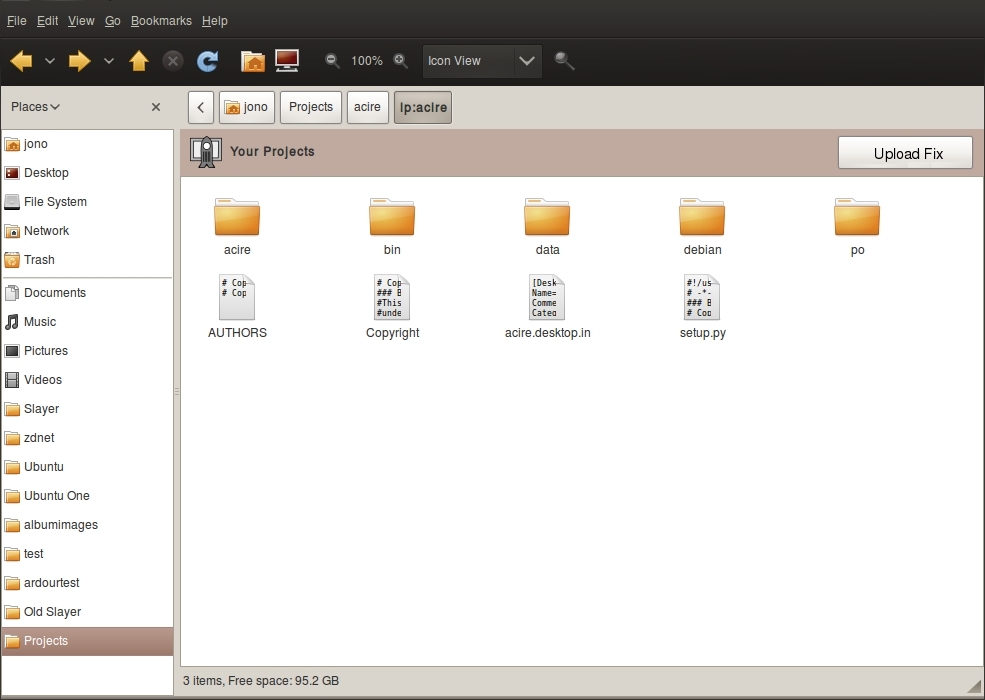 At this point the branch has the fix committed, so the coder clicks the button and then sees this dialog box: 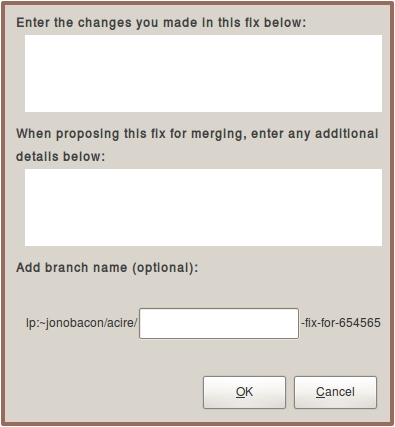 This dialog box asks for the following:

When the user clicks the OK button, the following process occurs: 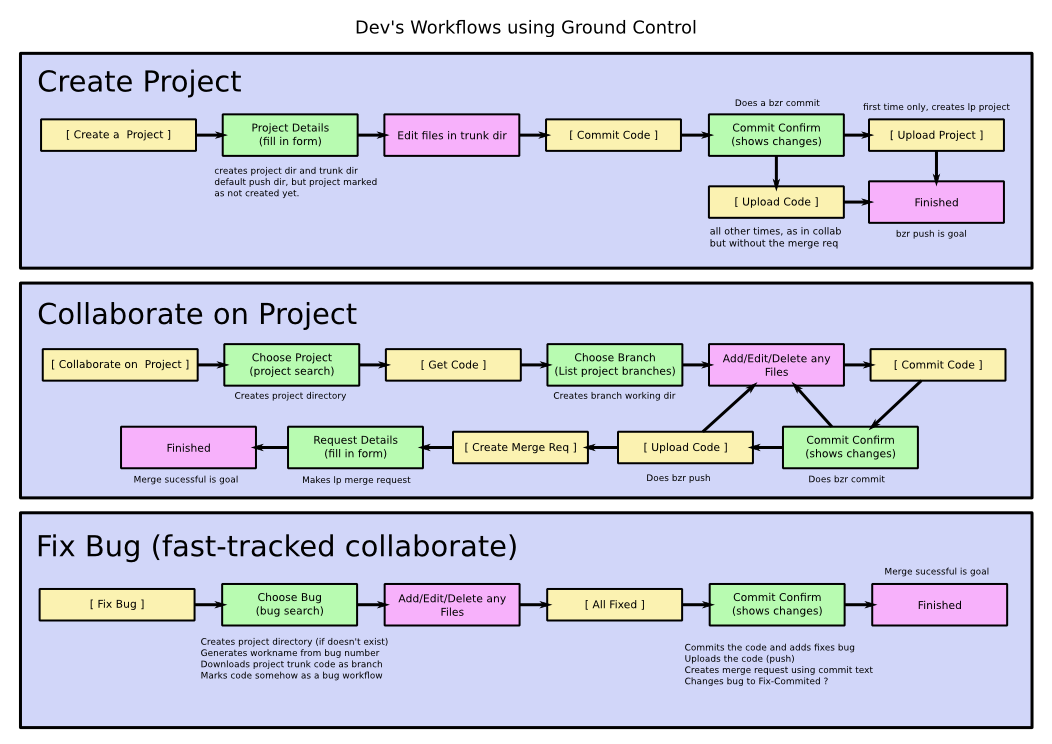