I am a male student geriatic nurse in his late twenties.

I started my OpenSource engagement back in 2003 contributing translations and documentation to the Synaptic package manager. Later I got involved in usability and redesigned the Synaptic interface to its current state. Furthermore I translated the Totem manual and did some minor translation work for the GNOME project.

Because I was low on time and energy I retired from opensource development in 2005 and returned in January 2006: filling a bug report against gnome-app-install. It was once again about interface issues. I rediscouvered the joy of community based software projects. Starting from this bug report I suggested a redesign of the interface for gnome-app-install. Thankfully Michael Vogt liked my proposal. This is a good place to say once again thanks to Michael Vogt.

Today I am a "co-author" of gnome-app-install, gdebi and update-manager. I even developed an application on my own that can be found in Universe: webboard. It is a panel applet that enables you to easily paste your clipboard to a pastebin server. It was my learning python application.

As you can easily guess my main focus is on translation and user interface design.

In May 2006 I was approved as an Ubuntu member. Thanks too all the people who supported me.

Random collection of my work

Finally I should mention my memebership in the famous blatant errors and awkward grammar team. 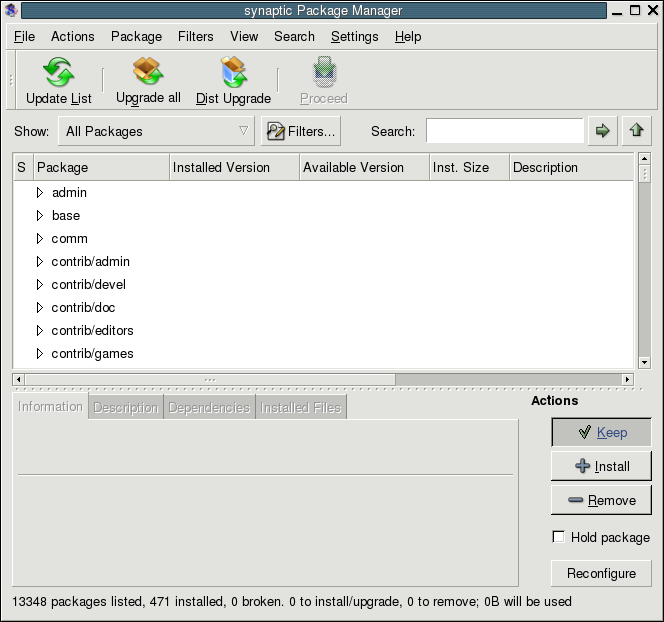 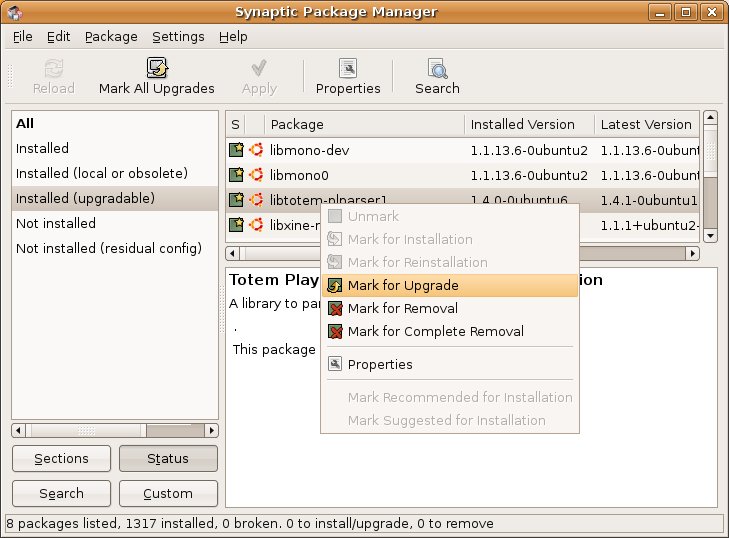 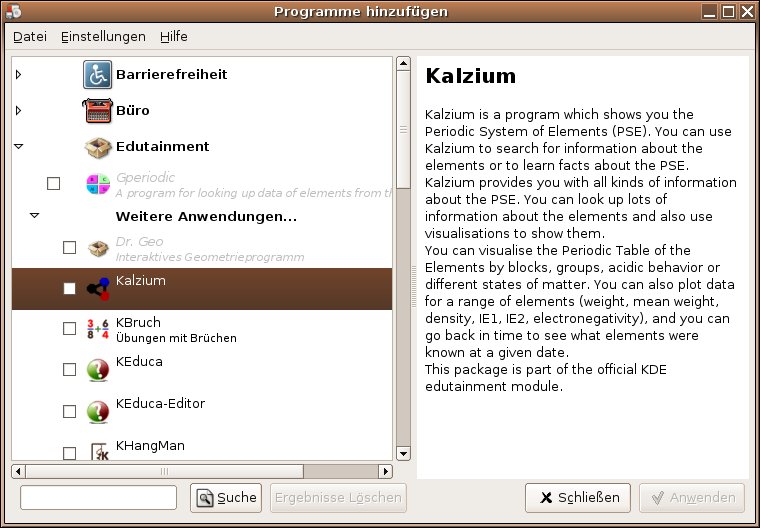 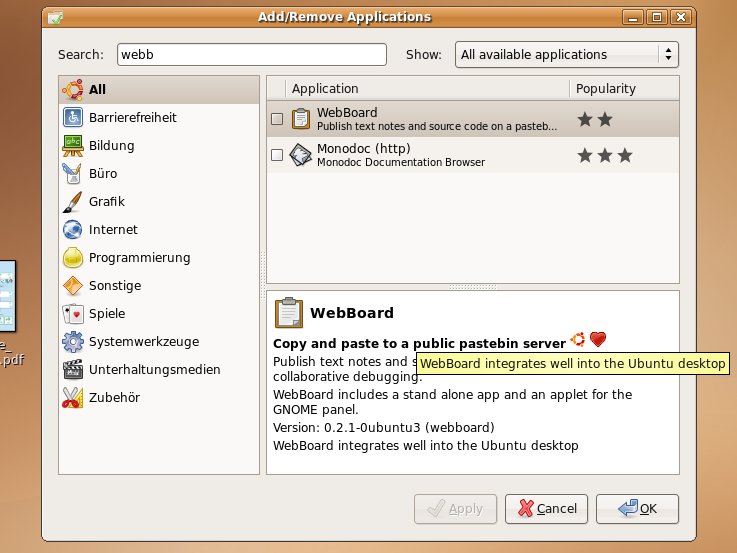 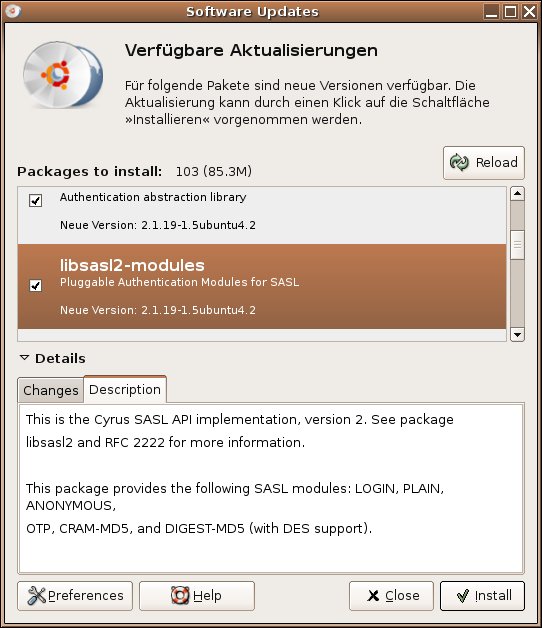 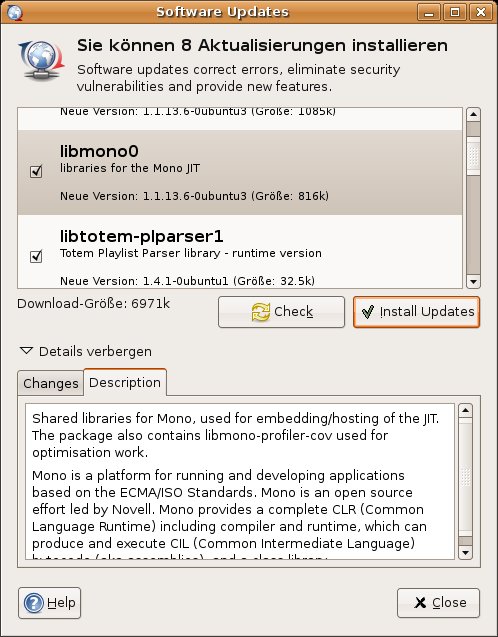 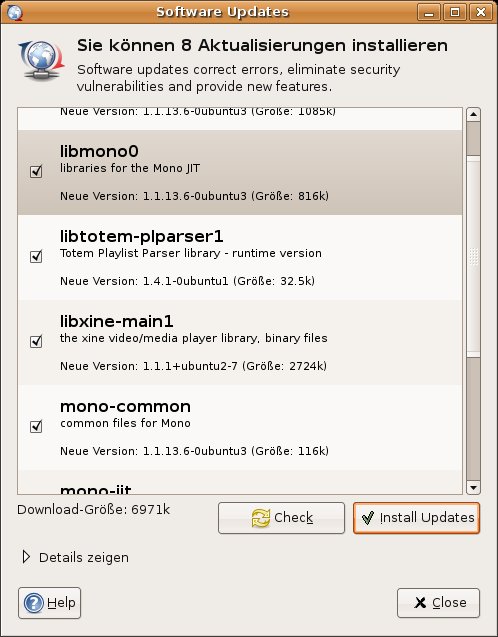 Introduce the concept of a meta distro source to easily handle distributions that consist of several sub repositories and components. 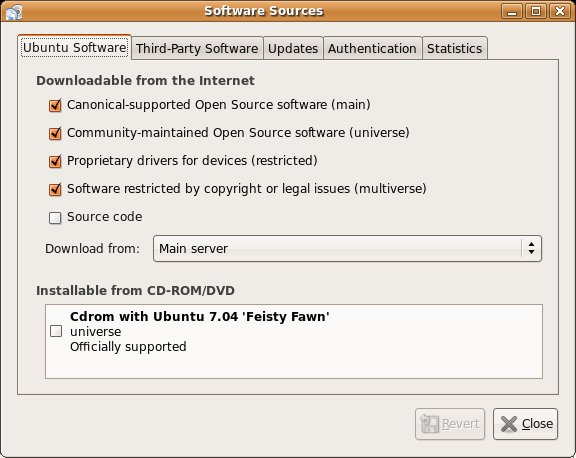 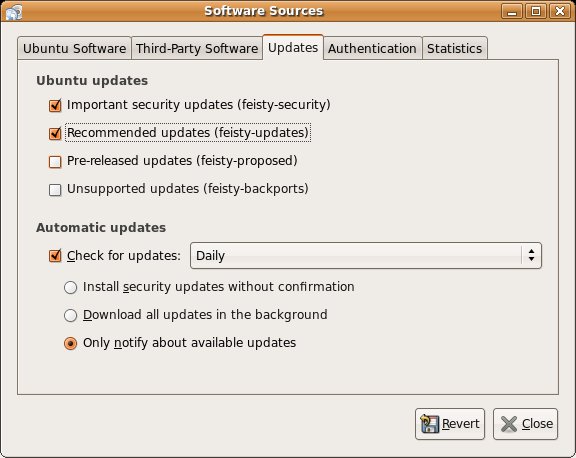 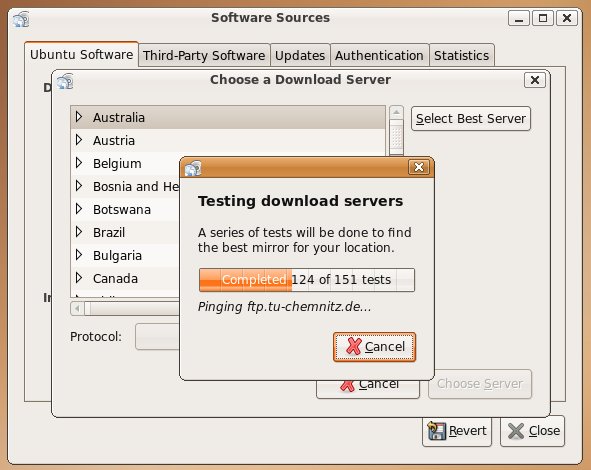 An user interface based on GTK to the Guidance system admin tools of KDE. 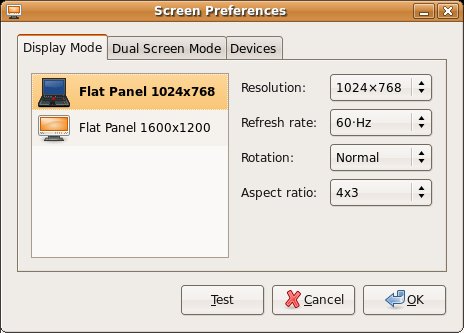 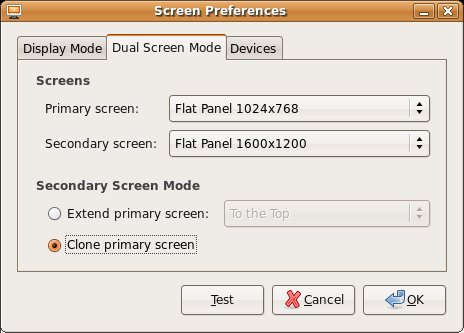 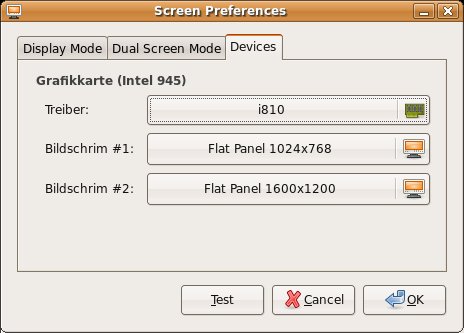 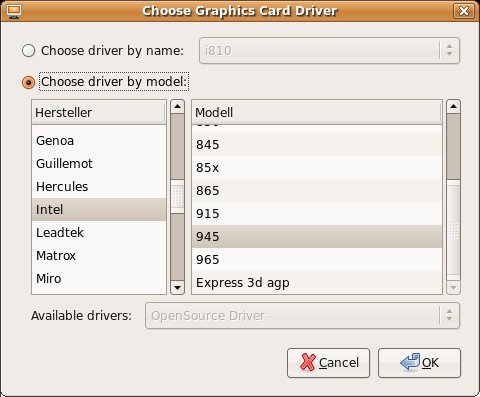 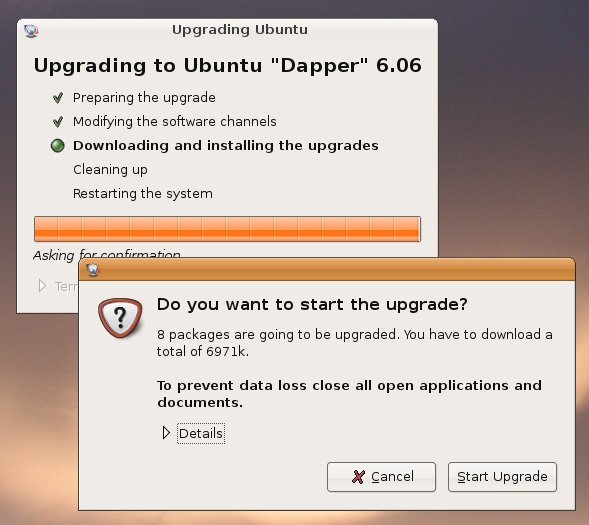 Polishing of the authentication dialogs: 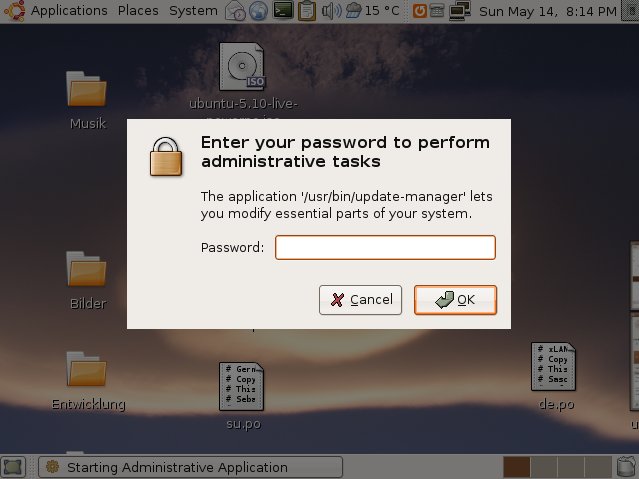 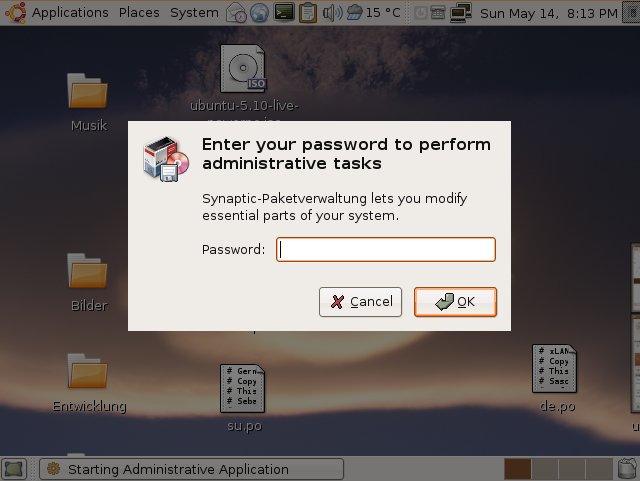