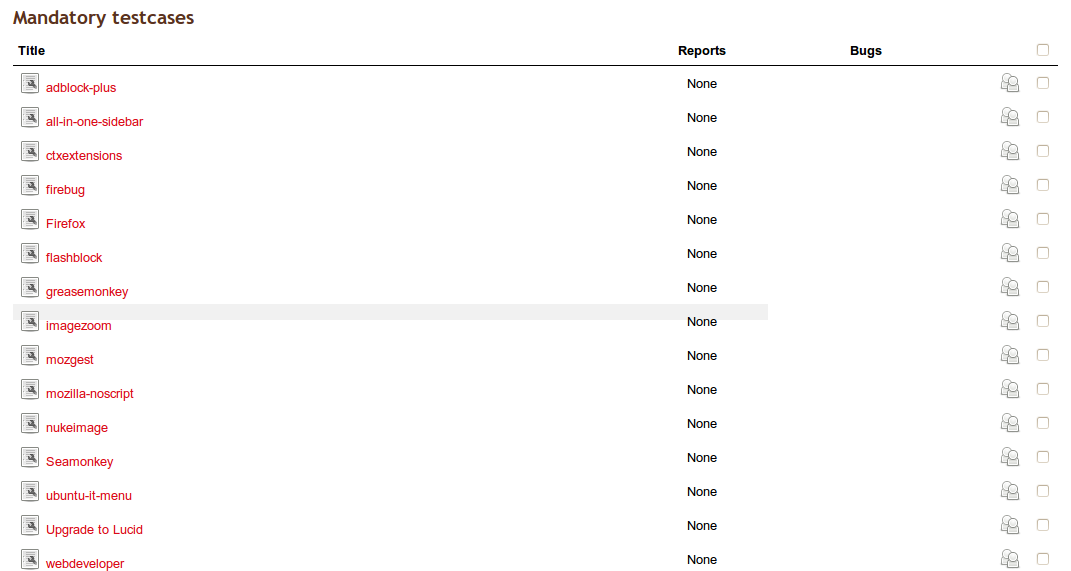 Once you open one of the testcases, you will be able to report back your findings and bug numbers if something went wrong. Even if everything went fine, it is always good to report back the success ("Passed") with a comment on the activities you performed. 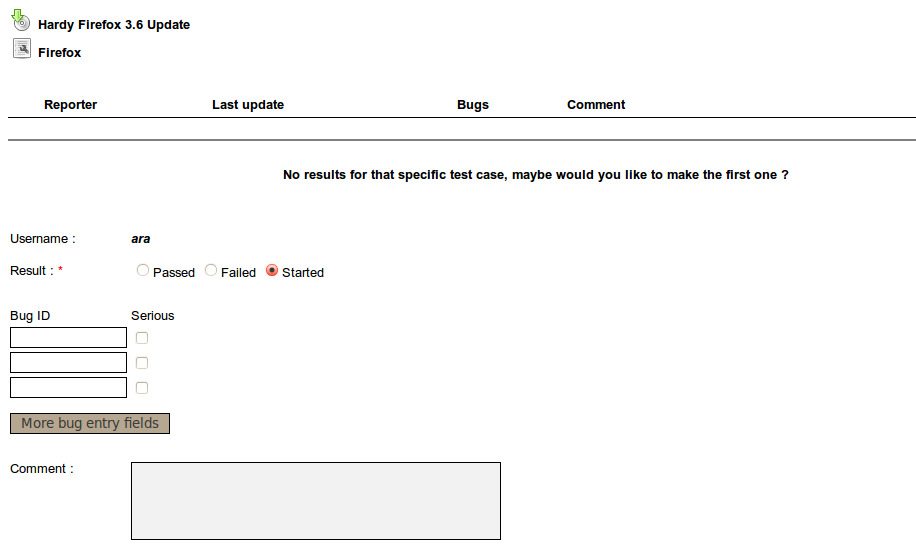