In this final release, the Linux kernel is upgraded to 3.13 and Unity is upgraded to 7.2. Specifically designed for efficient Chinese input, 14.04 LTS has the Sogou Input Method, a typing tool that provides intelligent predictive search and auto-complete. Sogou, combined with Kingsoft WPS office suite, makes Ubuntu Kylin 14.04 LTS even faster and easier to use when creating documents and browsing the web. The new release also includes Kingsoft Kuaipan, the cloud file syncing application, which offers a maximum of 2TB personal cloud storage and provides rapid access to files and content to any Kuaipan-compatible device over the web. A lightweight Ubuntu Kylin software center is provided to supports both Ubuntu and Ubuntu Kylin archives. Users can easily enjoy popular Chinese applications co-developed by Ubuntu Kylin team!

This final release includes the 3.13.0-19.39 Ubuntu Linux kernel which was based on the v3.13.6 upstream Linux kernel. It improves much at networking, scheduling, thermal and power management, visualization, filesystems, security and hardware support.

We establish an archive on the cloud platform based on Tianhe-2 supercomputer. To supports both Ubuntu and Ubuntu Kylin archives, a new Ubuntu Kylin Software Center is designed with GUI much easy for Chinese. Now, you can enjoy popular Chinese applications co-developed by Ubuntu Kylin team via this client! 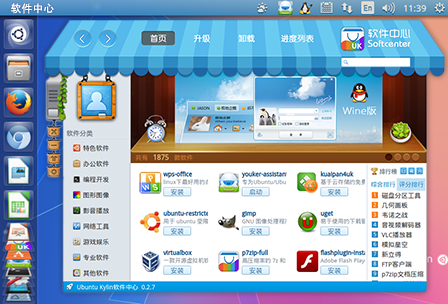 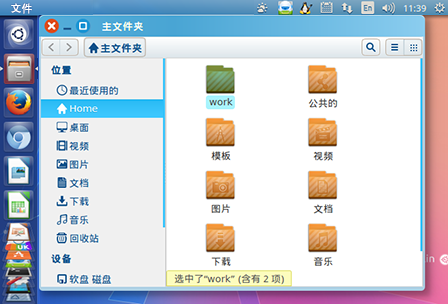 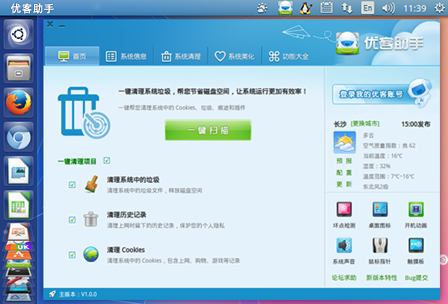 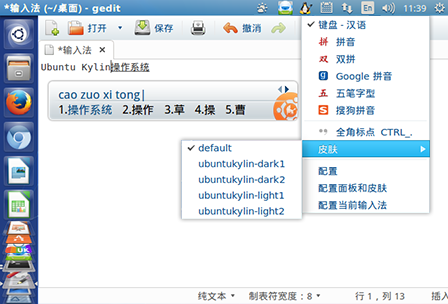 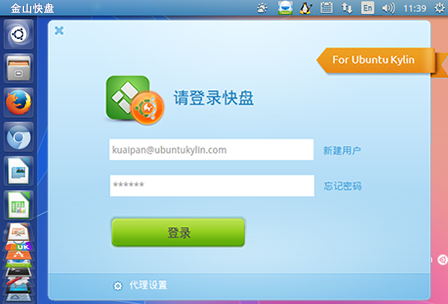 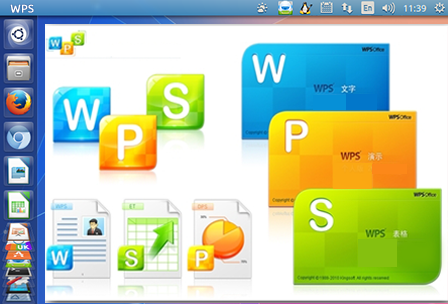 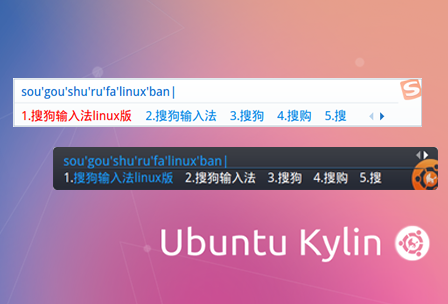 As a flavor, most known issues of ubuntu may also exist in ubuntu kylin. You can check them on ubuntu release note.

If you have an old machine, you may consider other alternatives like Lubuntu or Xubuntu. 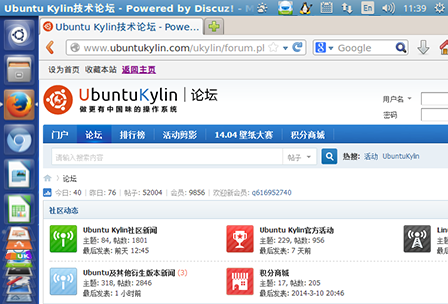