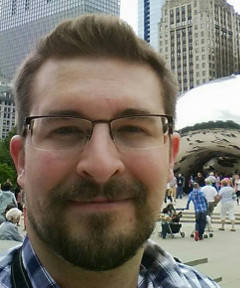 I currently work for Indeed as a Linux Platform Engineer. There I solve all manner of Linux problems from filesystem issues, to application performance issues. I have fixes in a wide variety of packages including the kernel.

My first experience with linux was with Redhat 5.2 in 1999 as a student because I needed a C compiler, and didn't want to pay for Borland's. I've used Linux in one way or another ever since, and it's been my sole desktop OS since 2004. My first ubuntu version was Edgy Eft, after a co-worker caught me complaining about some poorly written fedora package dependencies. I've been assisting users on launchpad/IRC since 2008, and have been submitting Fixes/SRUs since 2012.

So far my involvement has been primarily focused on the areas of bug-fix, and sustainment.

I've also helped "man" the Ubuntu booth at various Linux conferences over the years including, Texas Linux Fest, and SCALE.