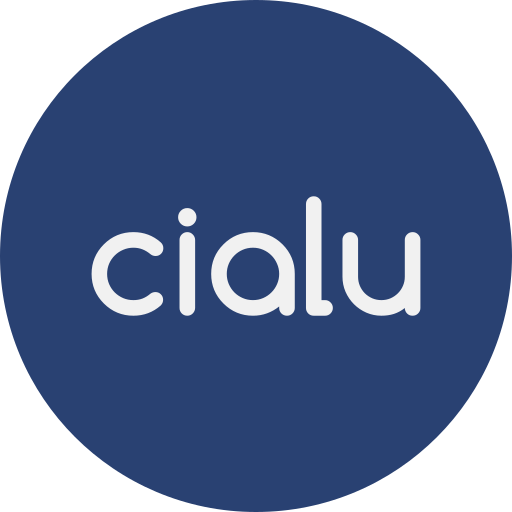 Hi everyone, I'm Luca Ciavatta aka cialu, I am from Ravenna, Italy, but I dream to live in Berlin. I'm passionate about IT, tech, Linux and the Open Source World, so I try to spread this wonderful verb as I can.

I have studied Environmental Science at the University of Bologna and I'm also a qualified IT technician. I like to learn and I'm also a hobbyist-developer. I used many operating systems, but none satisfy me completely, so I switched to Ubuntu and loved it!

As my main contributions are in Italian, they are listed on my Italian wiki page:

Note: If you have anything nice to say about this person, please do add it below along with @ SIG @ (no spaces). The @ SIG @ command will sign your name and date/time it after you "Save Changes".