I am very active in encouraging participation and advocating Ubuntu in my immediate vicinity, Stellenbosch and Cape Town. I run Ubuntu Hour, help with Global Jam and Release Parties. Online I frequent IRC #ubuntu-za and help out with the wiki.

How did it start?

I started using Ubuntu towards the end of 2006. Edgy Eft was my first Ubuntu. I was faced with the prospect of buying and learning a lot of proprietary software on a relatively old computer or going over to open source tools and spending the money on hardware. I committed to switching completely to Ubuntu on the laptop at least and finding the tools I needed to do the job. At the time I was busy studying a multi-media degree and I decided that if I have to learn new software it may as well be open source tools. I haven't looked back and over the years I have managed to do everything I wanted to do and more.

I only joined launchpad and the ubuntu-women and ubuntu-za teams at the end of 2007.

What have I done? 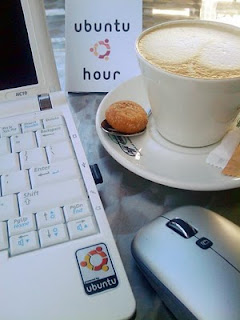 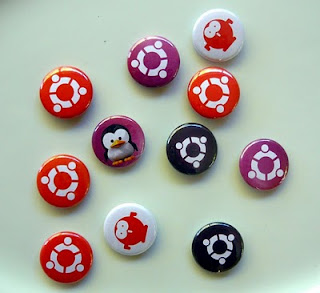 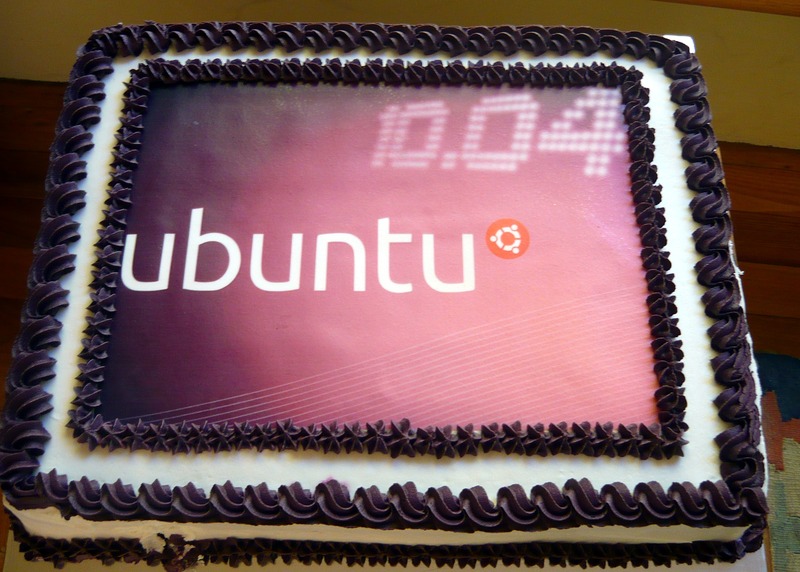 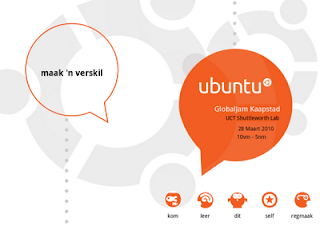 What drives my Ubuntu community participation?

What am I doing at the moment?

What will I do next?