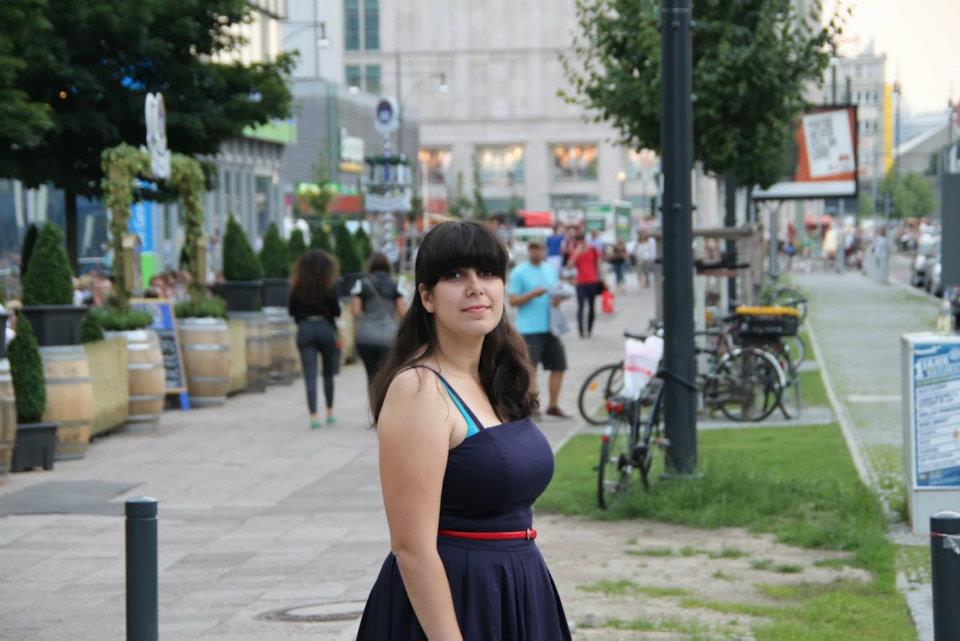 My name is Ana Figueiras and I'm an Ubuntu user since the Hoary Hedgehog (Ubuntu 5.04). I'm on Launchpad since 2005 and have been contibuting mostly on translations and on the Portuguese LoCo Team.

I'm from Madeira but currently live in Lisbon. I have a degree on journalism (Communication Sciences), a master in New Media, and I'm currently doing my PhD in Digital Media.

* Signed the Ubuntu Code of Conduct.

* Member and leader of the Portuguese LoCo Team.

* Member of the Ubuntu Women team.

I contribute in various areas:

I've been blogging about Ubuntu on my personal blog since 2007. The posts range from release reviews to writing about the Portuguese LoCo team events. 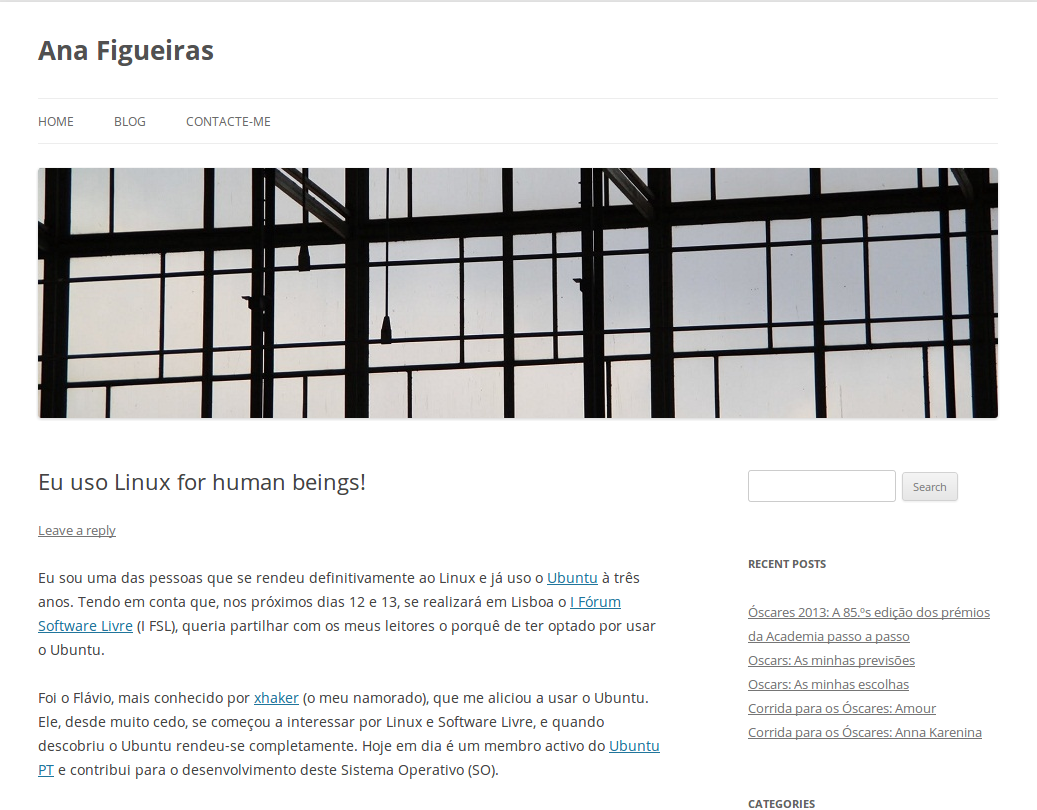 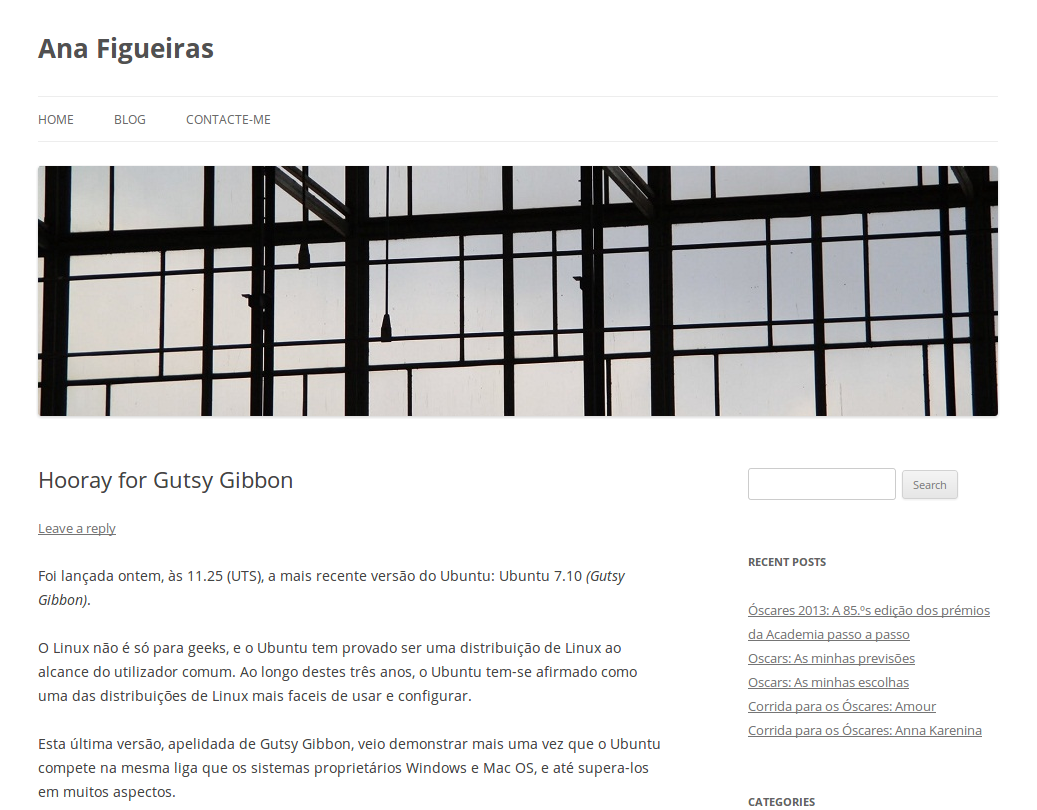 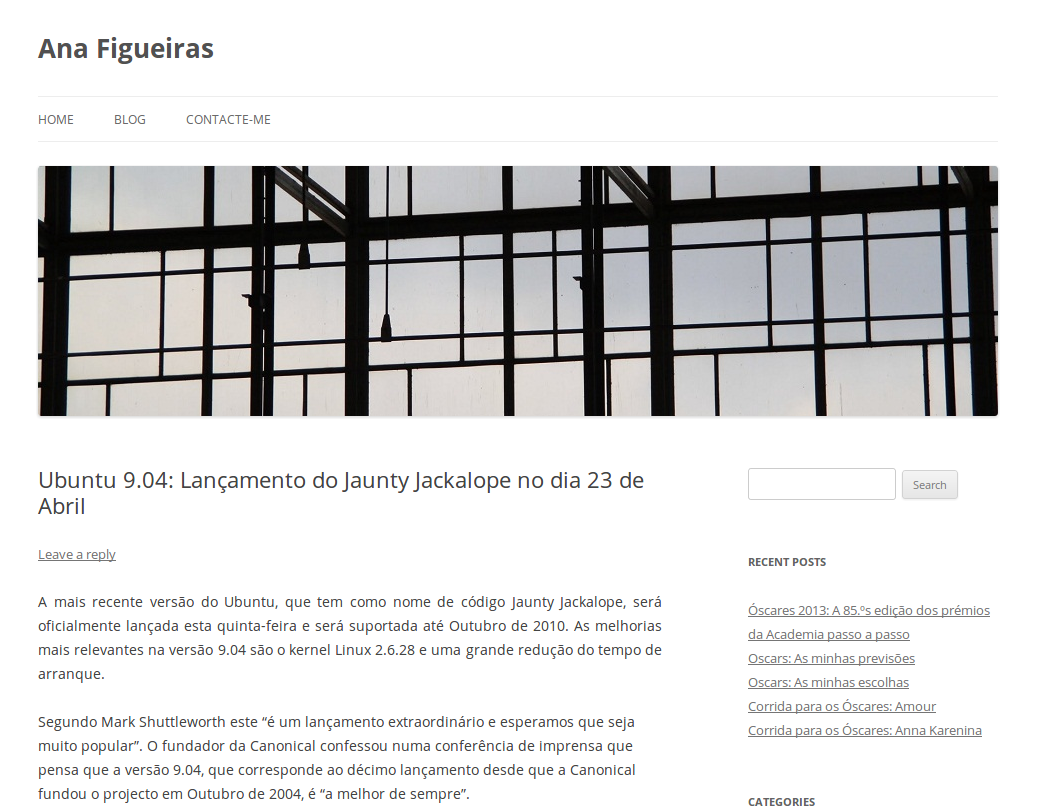 For the last 7 years I've been participating and organizing events of the Portuguese LoCo team. In the first few years I was merely an advocate but my participation has grown larger and now I'm one of the most active community members in the Portuguese team. I'm responsible for most of the content of our website and have been actively involved in the organization of a few events such as release parties, global jams and Ubuntu CDs distribution. I have also participated in events of other communities speaking about Ubuntu and FLOSS. 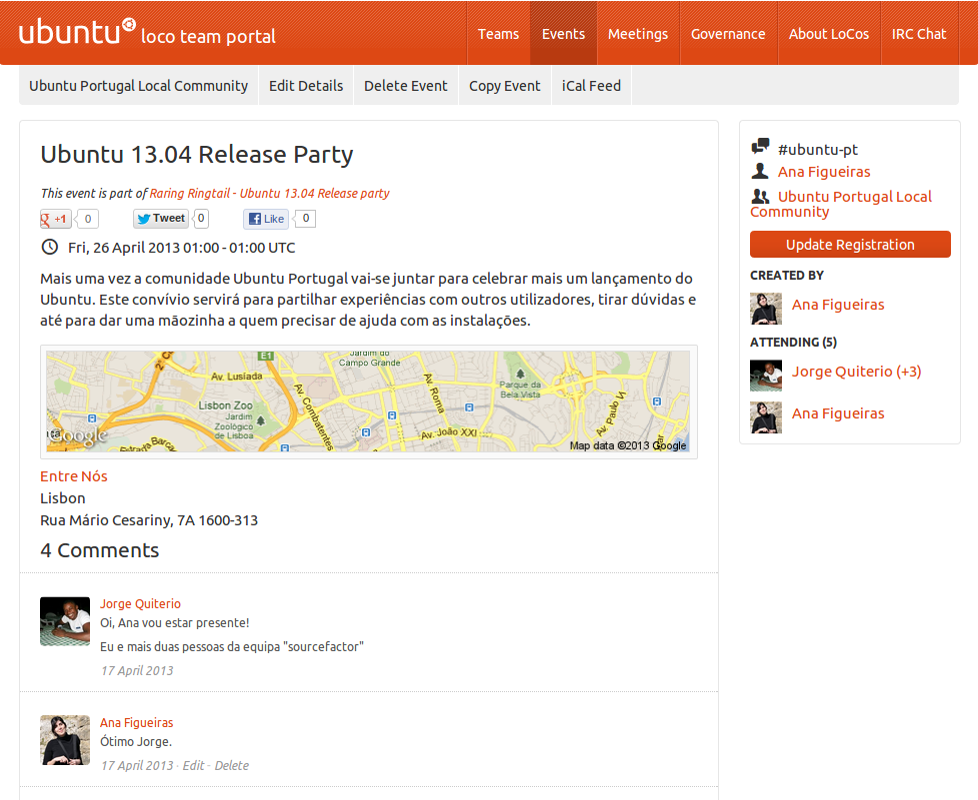 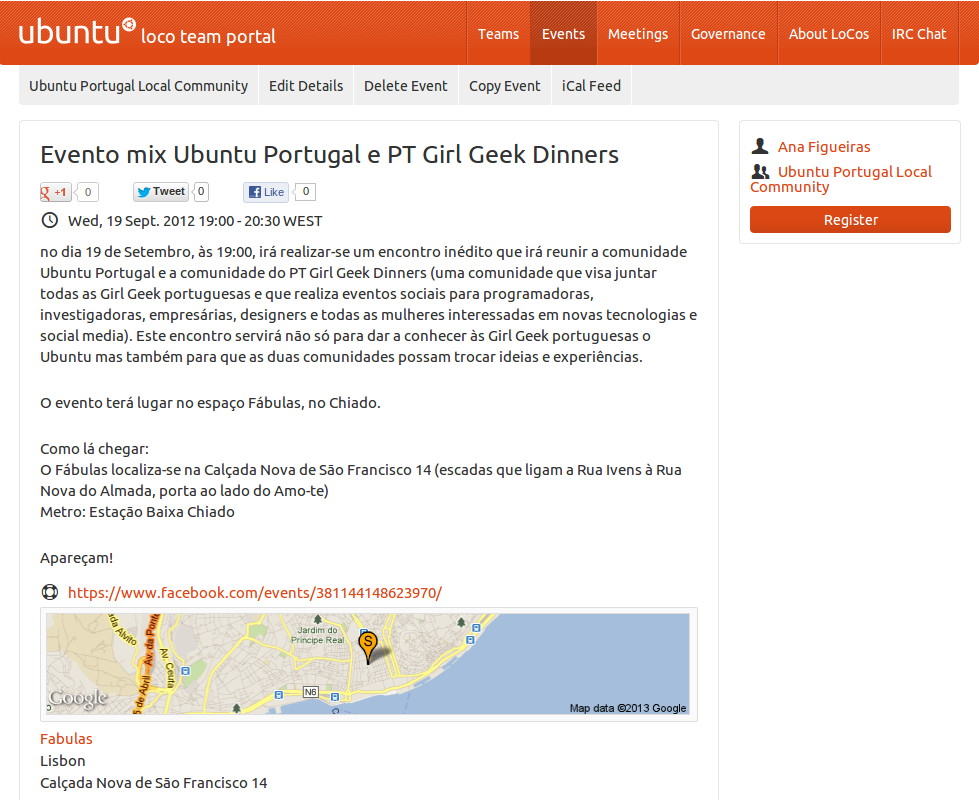 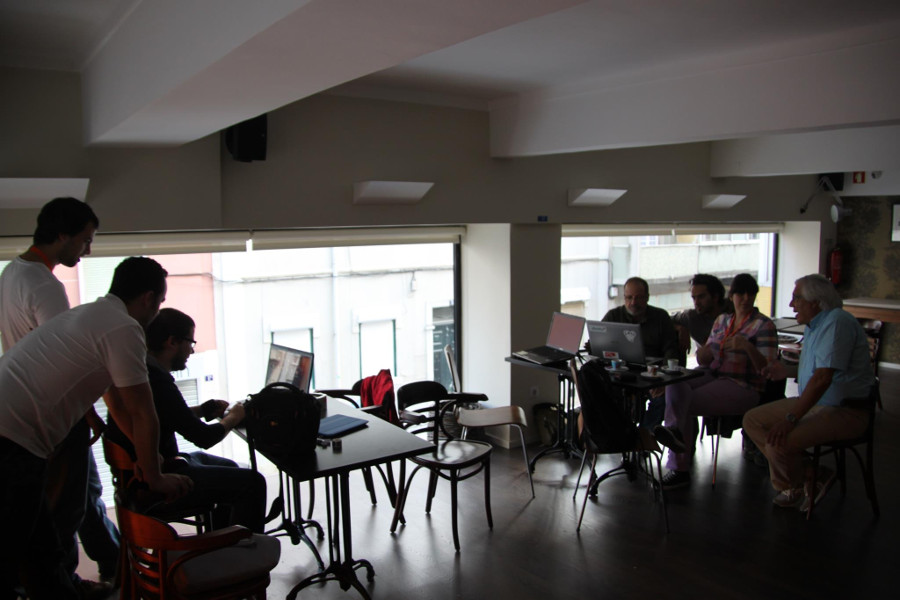 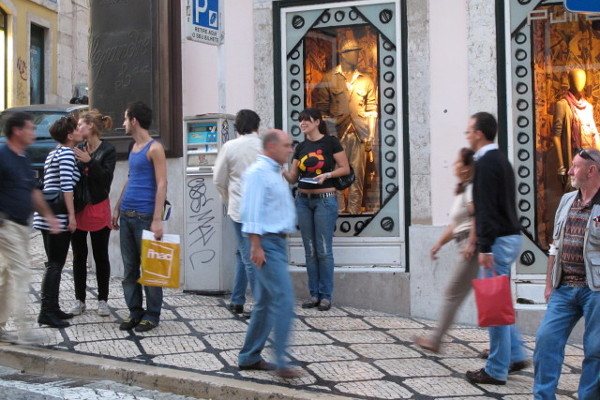 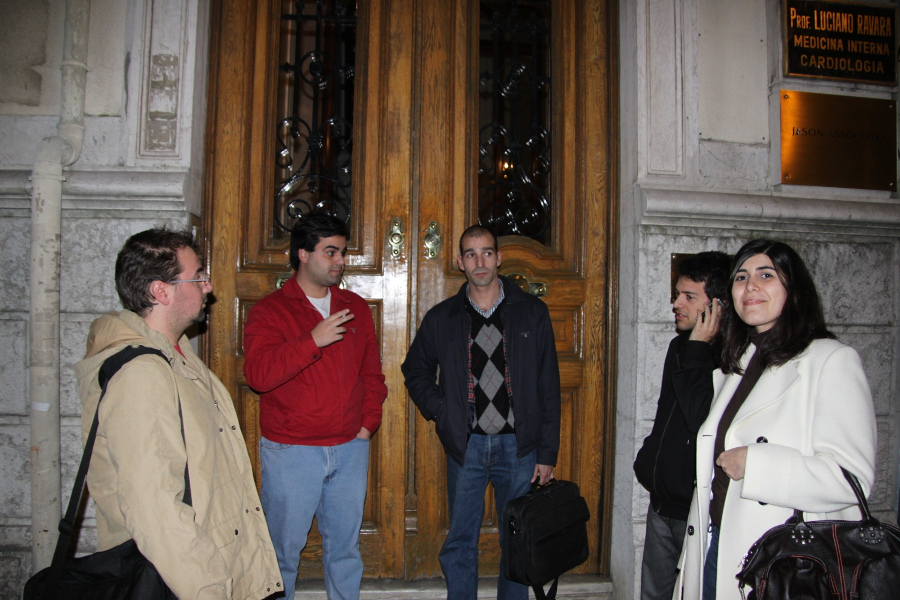 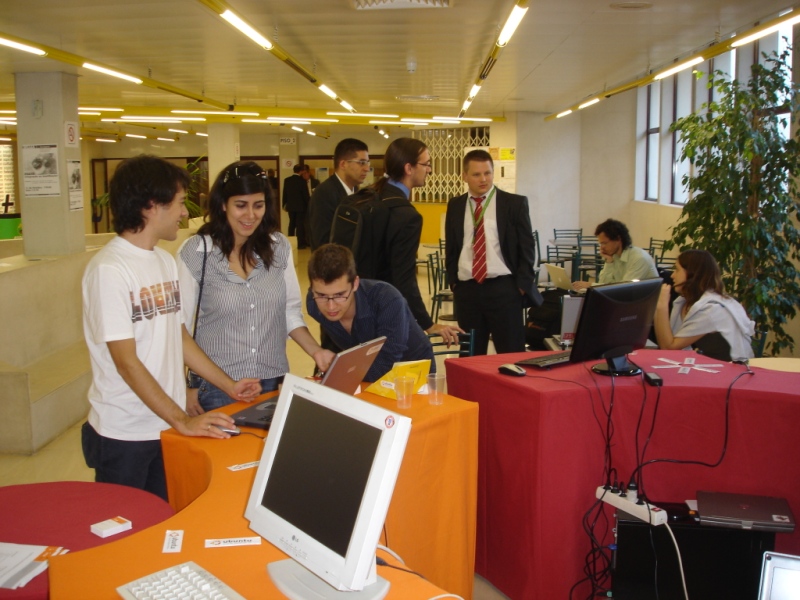 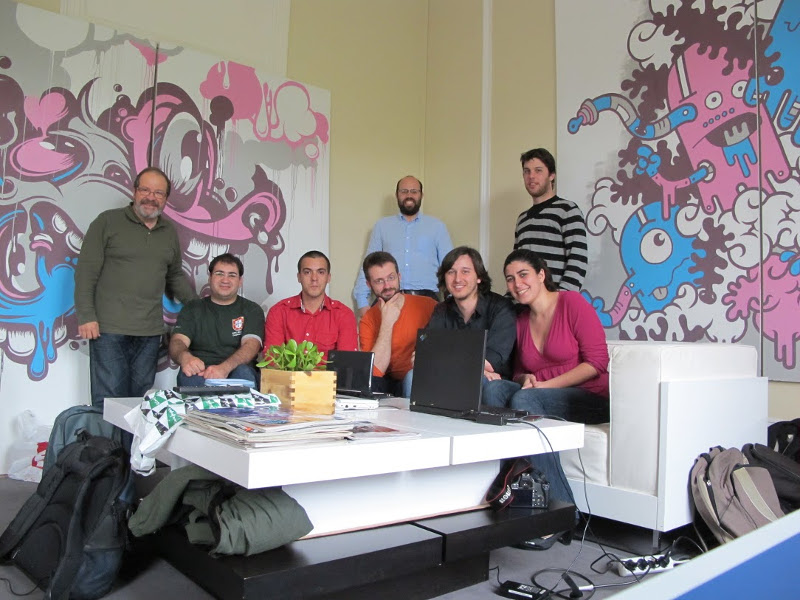 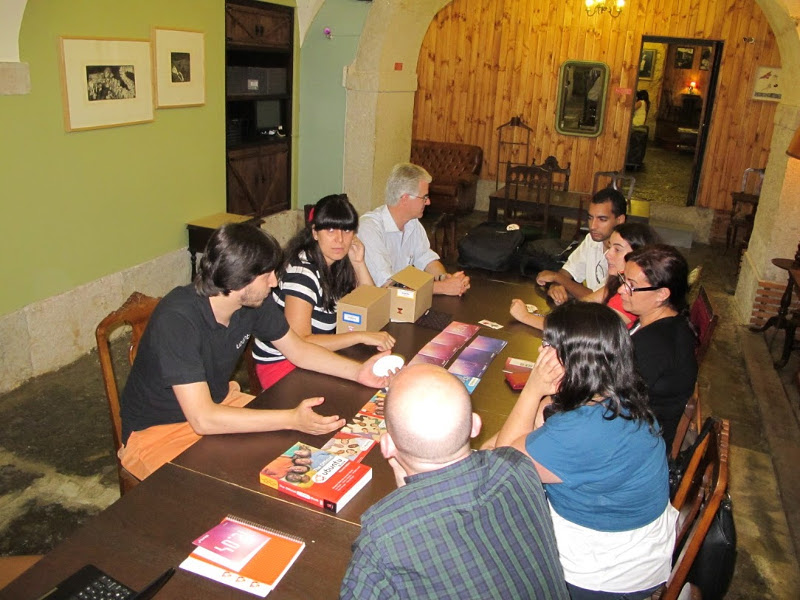 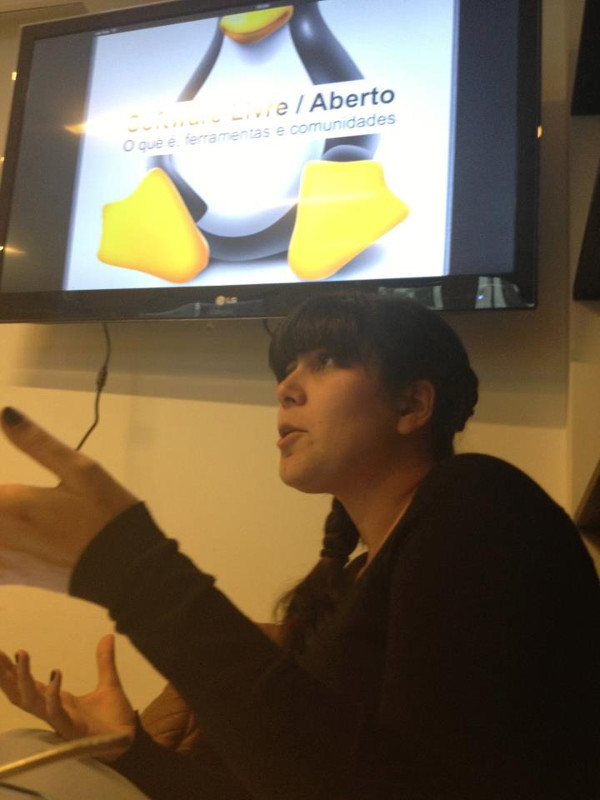 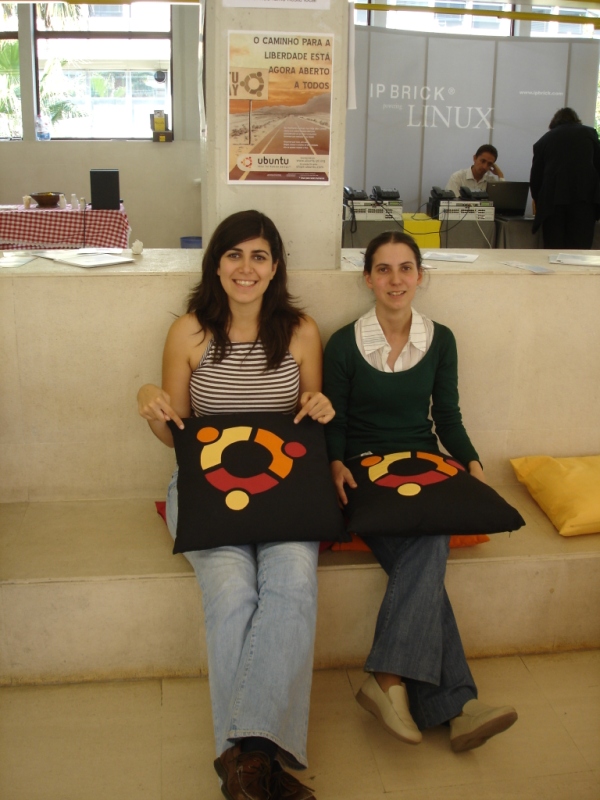 I'm a member of the Portuguese Translators team since 2006.

My goals are to continue improving our LoCo team, contribute even more, and spread Ubuntu.

* Help to improve the translators team and keep translating Ubuntu to PT-PT.

* Organize regular meetings so we can improve the Portuguese LoCo team.

I can vouch for AnaFigueiras's membership merits. She is a long time proponent of Ubuntu and free software and a long time fixture in the Ubuntu Portugal Local Community. She has been involved in the coordination of the local community activities, events and meetings and has been giving introdutory talks about Ubuntu in events from other interested communities such as PTGirlsGeek. Ana has been taking more and more responsibilities in the Ubuntu Portugal team, and is now the main coordinator, having been responsible for the creation of special interest groups that can focus on each of the LoCo team activities. She has been responsible for the website overhaul, website team, and for the much improved social presence, since she created a social media team. Her next goal is improving the translation team. For all the work she has developed I recommend Ana as an Ubuntu member. -- Flavio Martins (xhaker on Launchpad)

AnaFigueiras is a great help for the Portuguese LoCo. She does work in events and meetings, the ubuntu-pt.org website... Just like Flavio I recommend Ana as an Ubuntu member for all the work she has developed in the past years. -- Tiago Carrondo (tcarrondo on Launchpad)