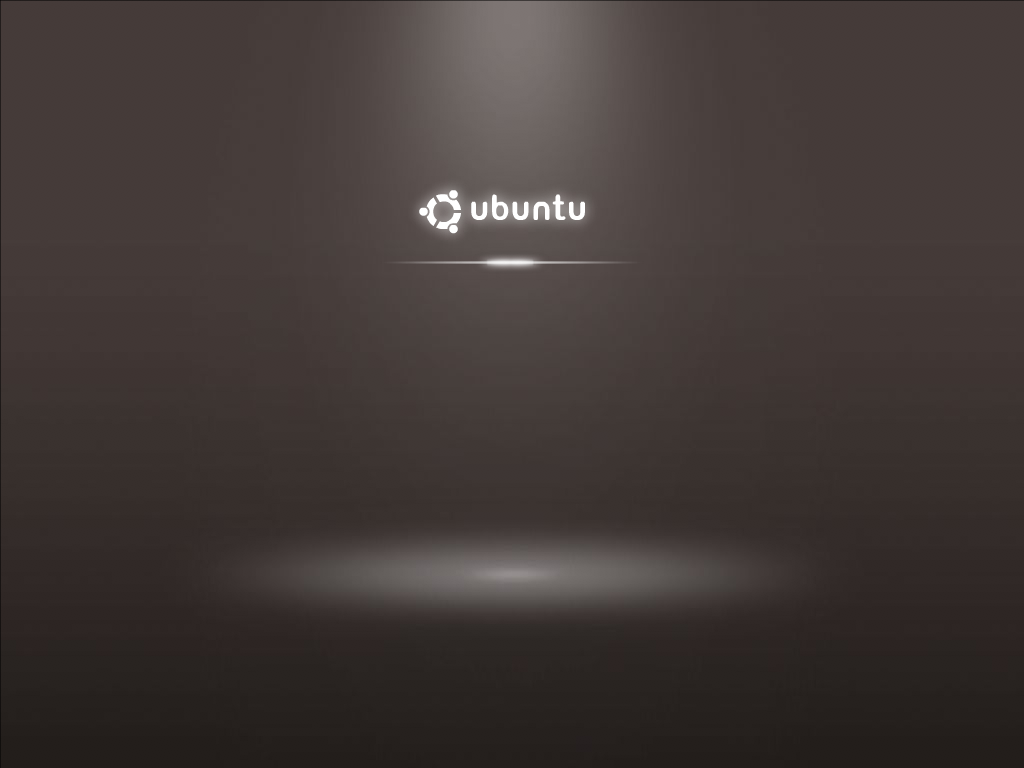 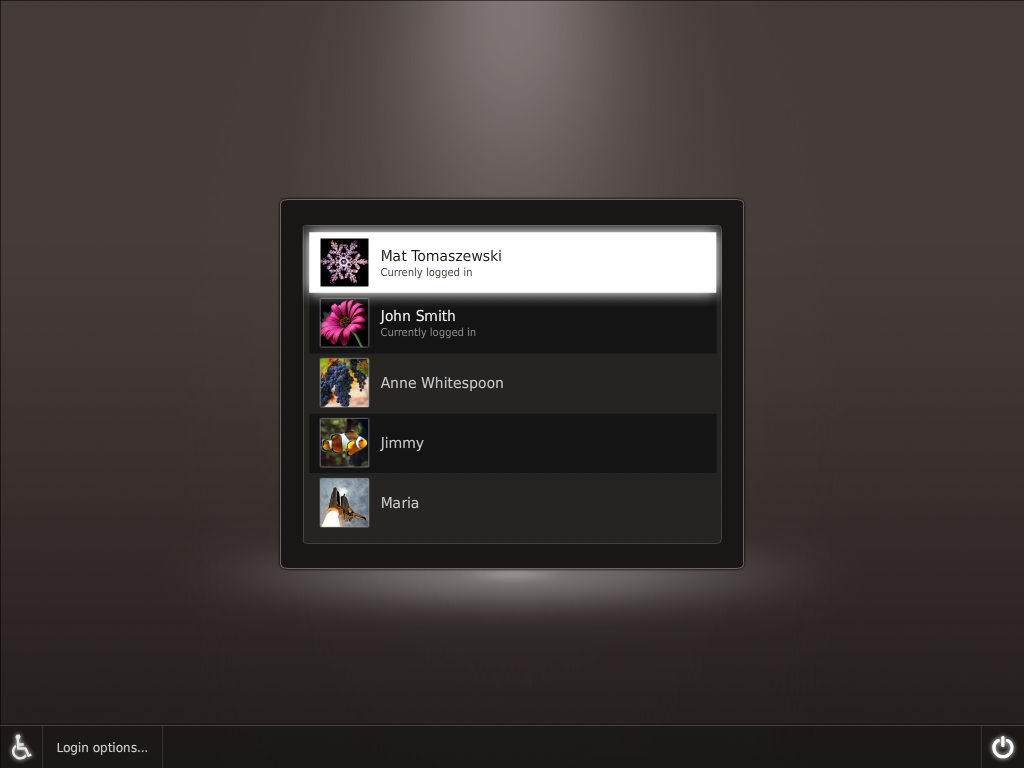 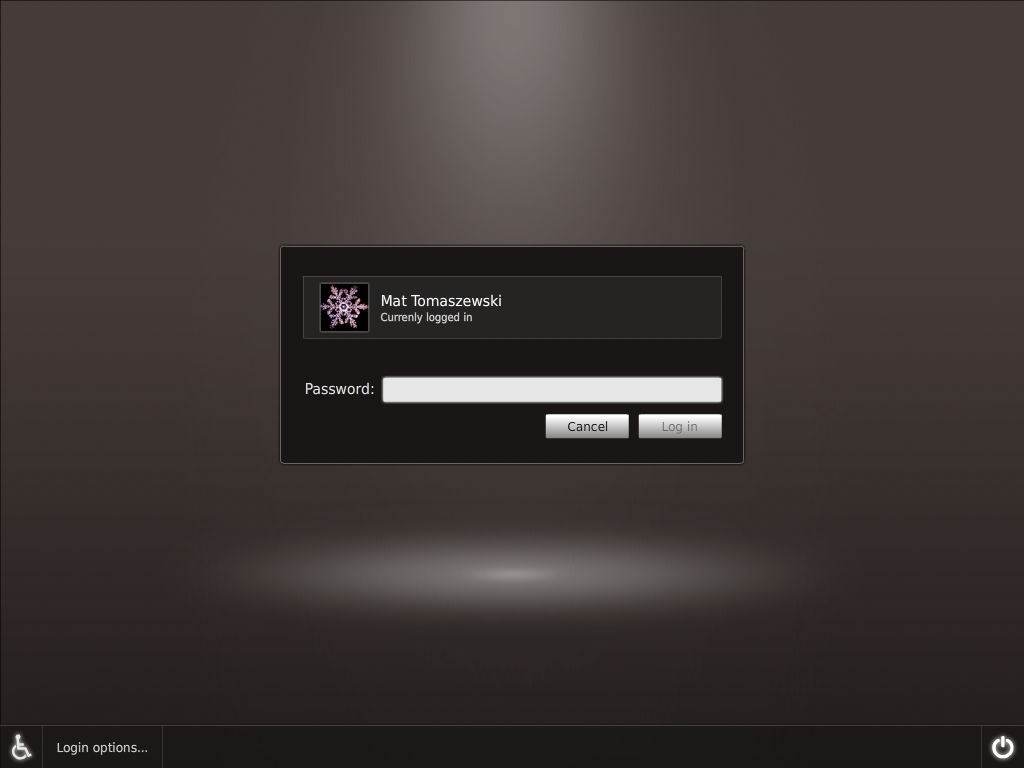 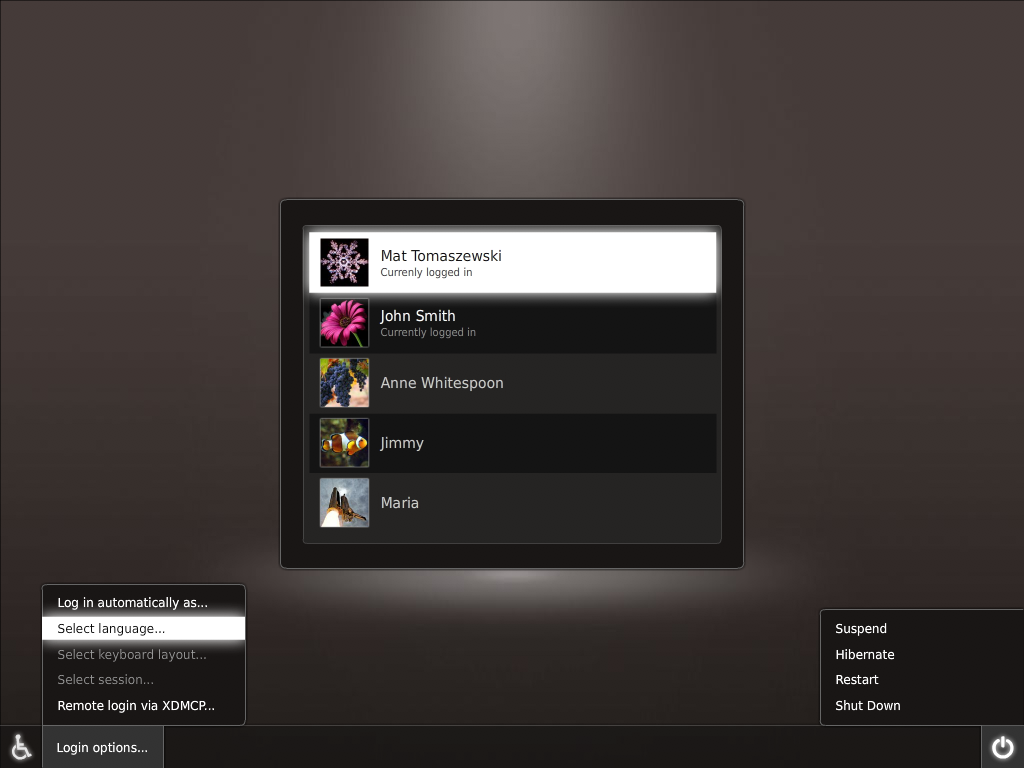 Also it looks still a little bit too cold for me to be "human"... (Of course this is *my* opinion. Unfortunately I can't work on an own take these days)-- xfuser4 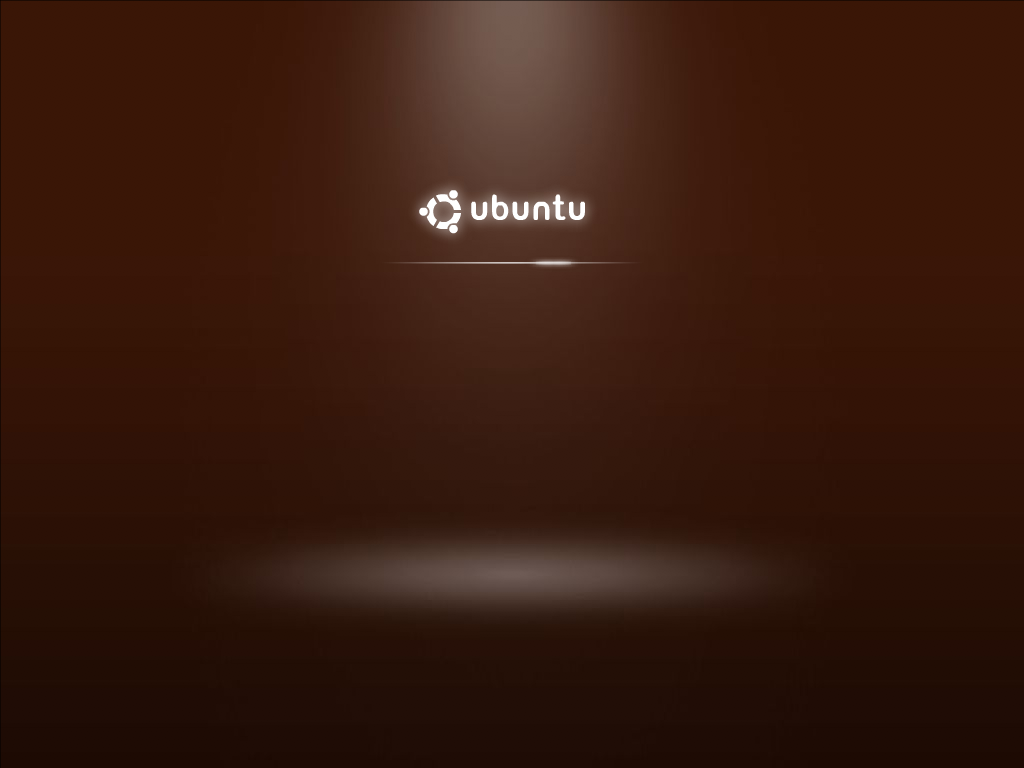 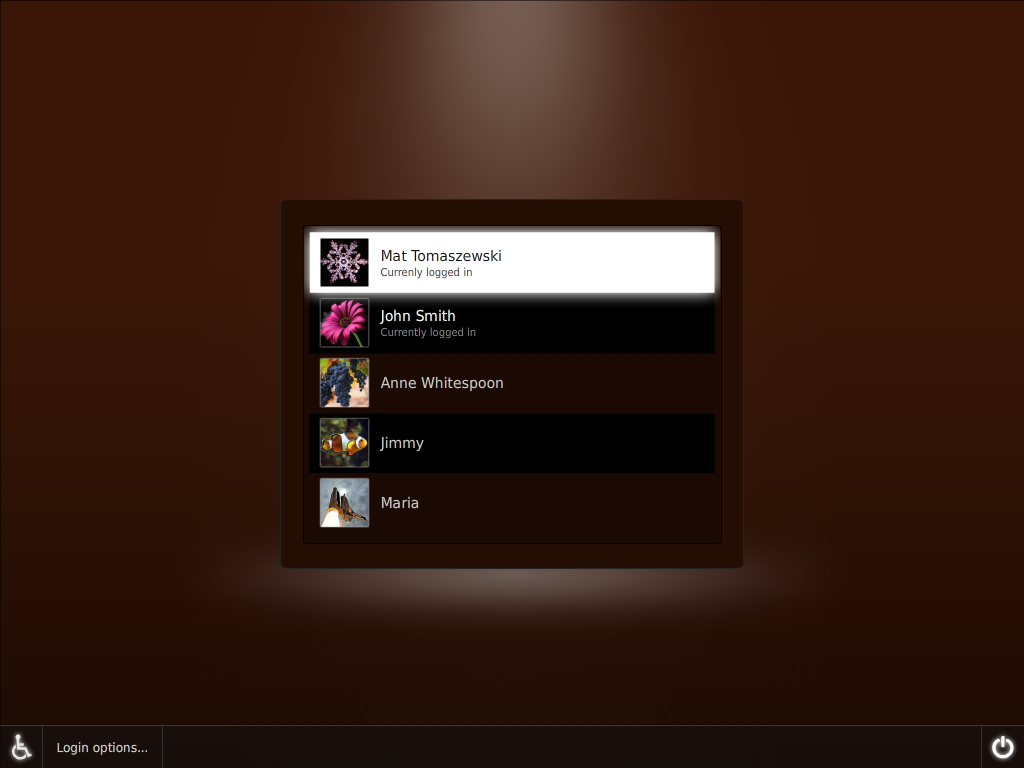 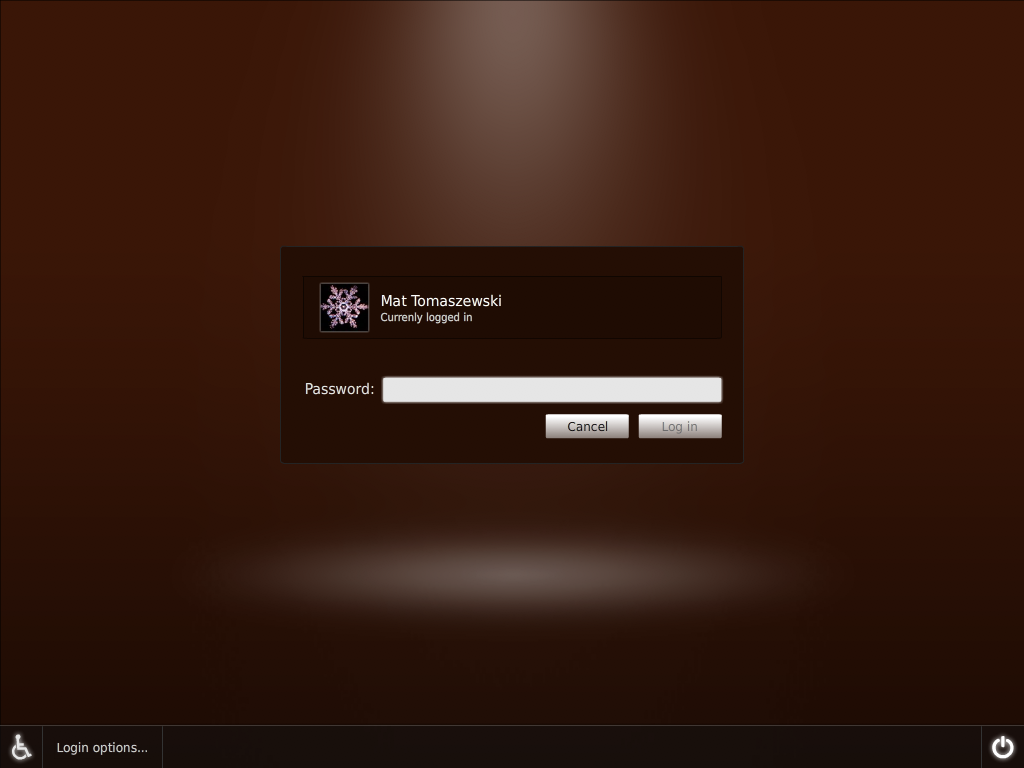 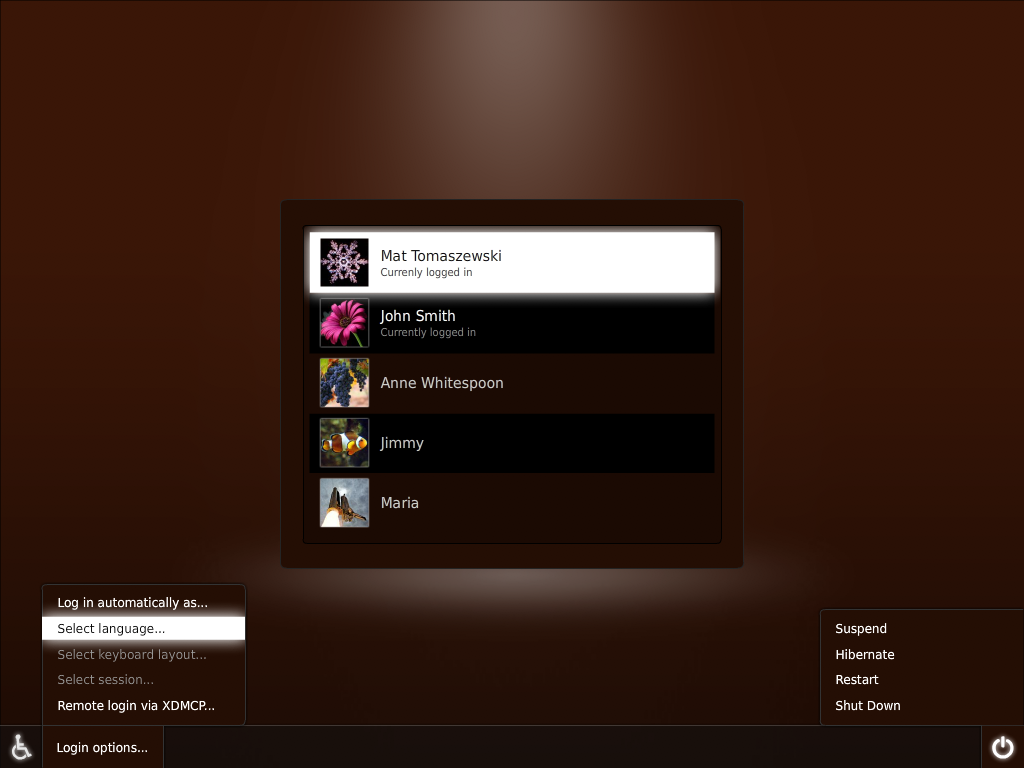 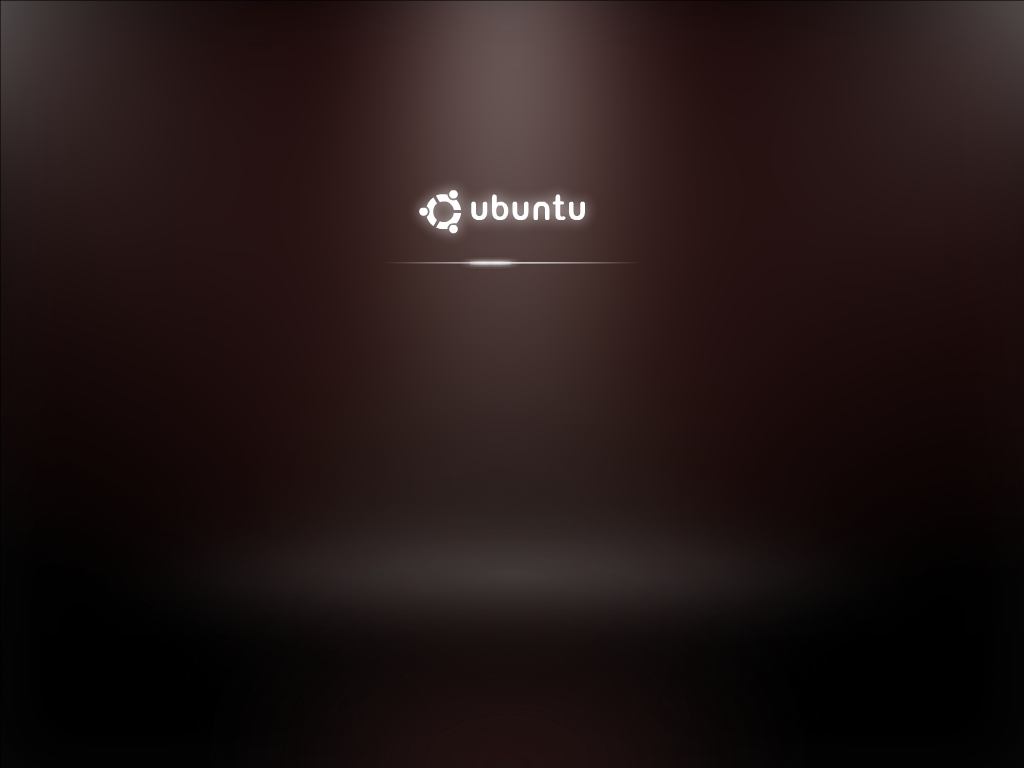 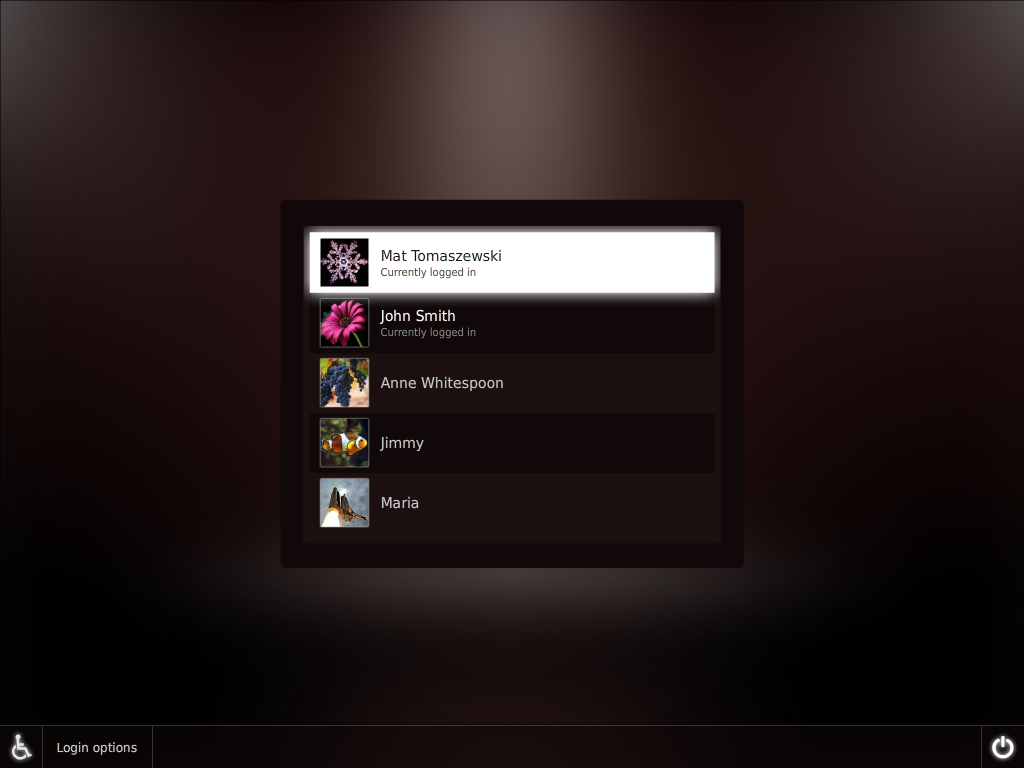 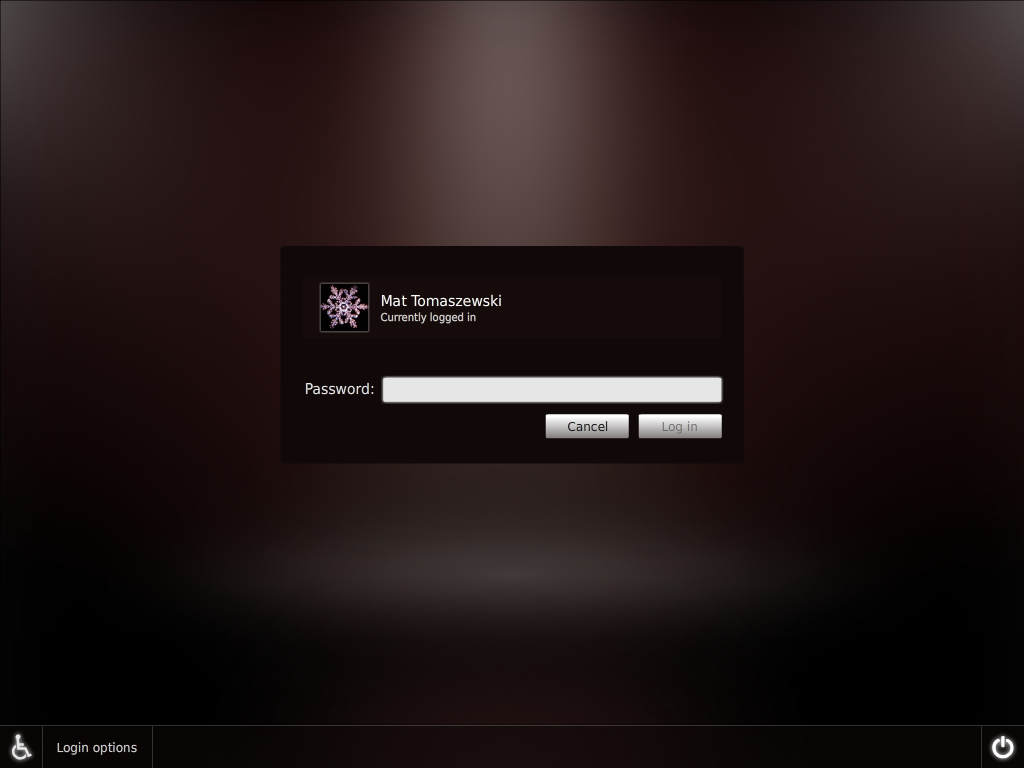 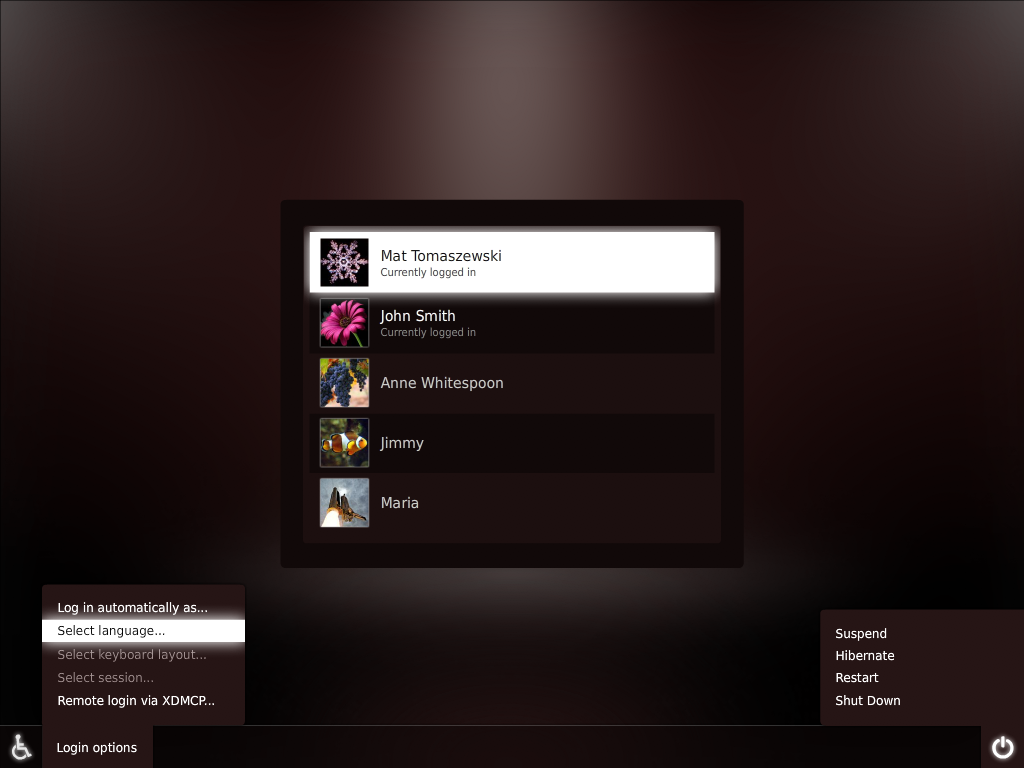