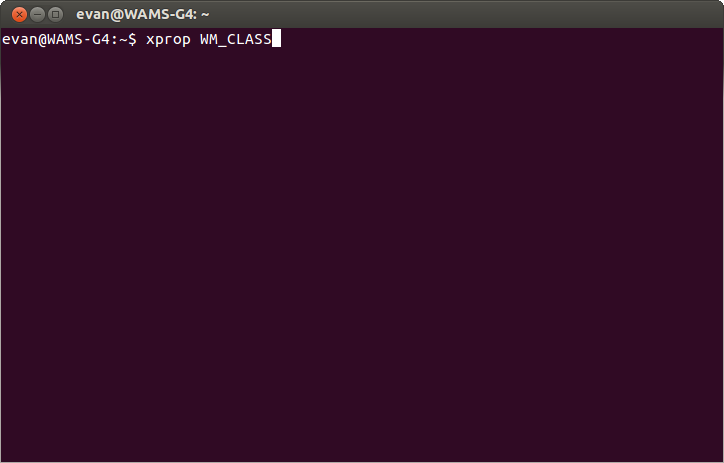 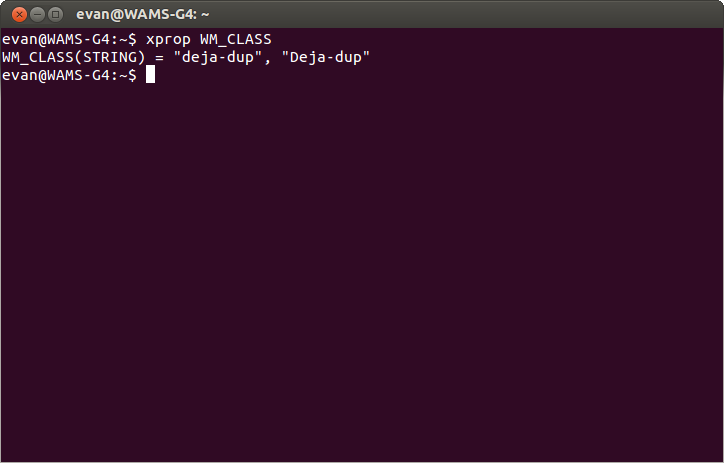 Please put MySQL bugs in the appropriate package depending on the version of MySQL.

The following packages often receive bug reports in error. The correct package is shown after the '->':

Bug reports for these packages should be moved to the correct packages so that they reach those that can investigate and / or fix any reported bugs,