Thank you to everyone who attended the Saucy Release Party and Geek Jeopardy this weekend! Congratulations to Cheri for winning Geek Jeopardy! Anthony took 2nd place and Nick took home the bronze. Everyone who participated received a stylin System76 shirt and some stickers. Cheri was awarded Geek bragging rights and free dinner. We had an excellent time with tons of laughs. We'll definitely be doing Geek Jeopardy again! --Emma

We had a fantastic time last week with a great turnout at Rock Bottom Brewery in Westminster. We discussed opinions on different Linux distributions and the Ubuntu Edge Crowdfunding campaign. We also discussed favorite hardware features on laptops. Special thanks to Kevin Fries for organizing the meetup and Alex Samide for sending the reminder! We are excited to meet more Ubuntu Linux fans at the next meetup! --Emma 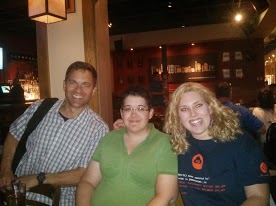 We had an excellent turnout for the Ubuntu 13.04 Raring Release Party at Rock Bottom Brewery. It was great to hear everyone's ideas, current projects, opinions about the release and of course- passion for Ubuntu! Our team is growing! -- Emma 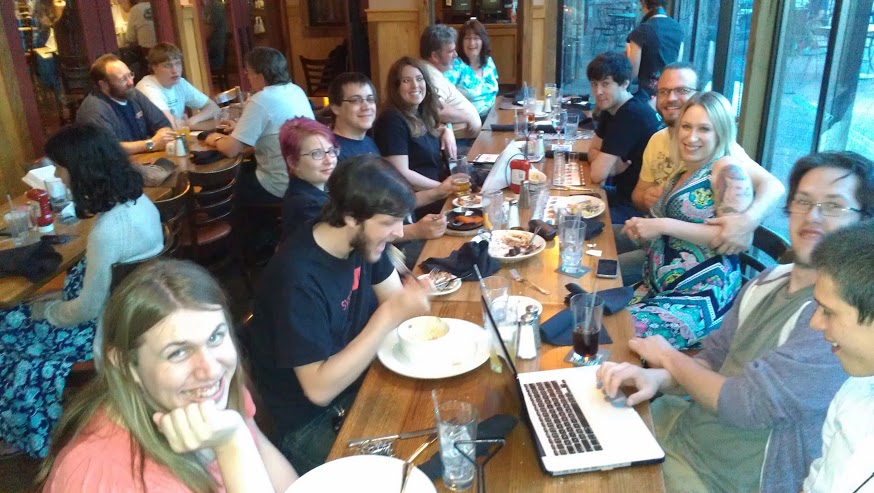 The release party location and time was released at 1am on the day of the party. Nevertheless, we did have some folks show up. We didn't have a working email list at that point either! -- Joey 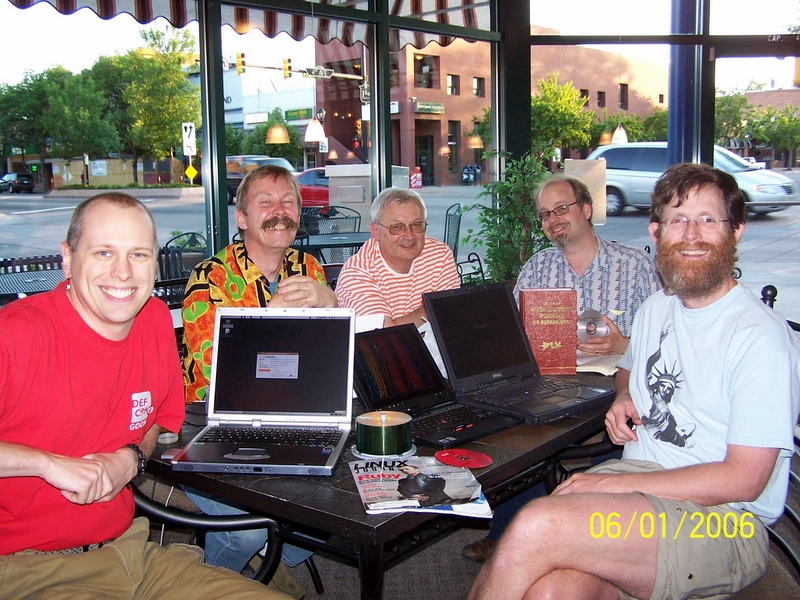 Joey did a talk at BLUG. Neal took some pictures. 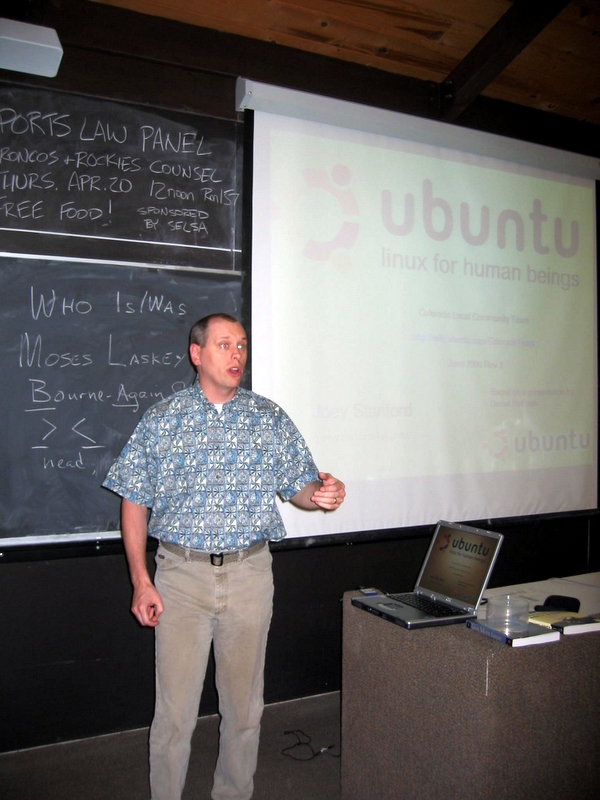 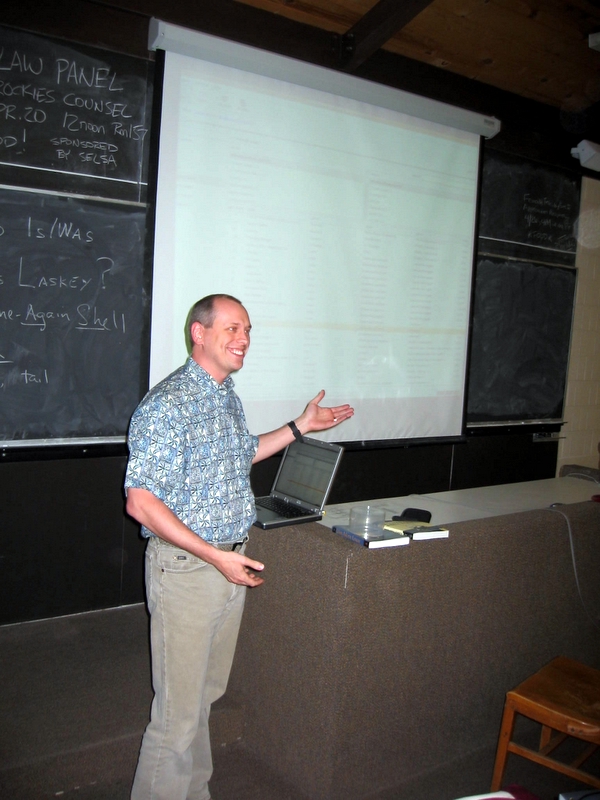 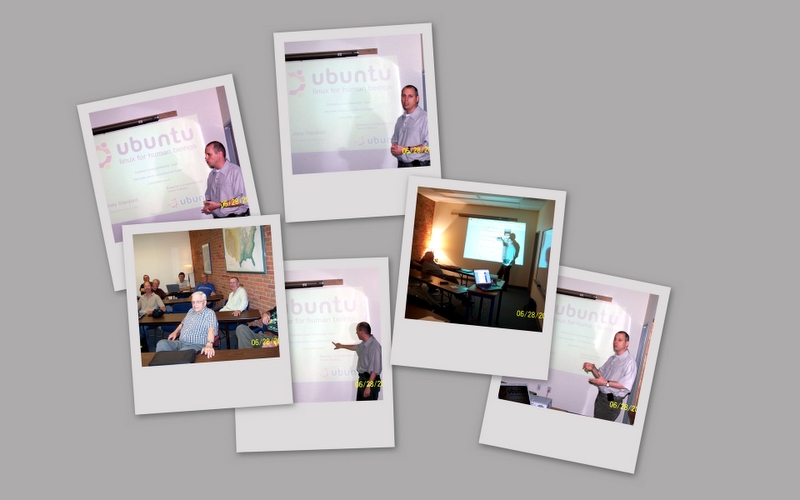 Joey did a talk at CLUE. CLUE meets in Oracle Building 2 in Denver, a fantastic facility with free drinks! The group was very, very nice. Brett took the following picture. 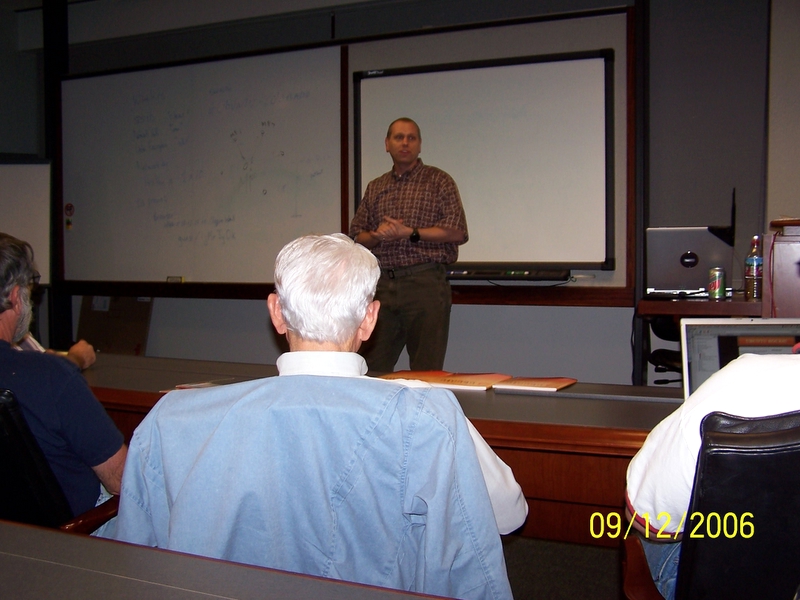 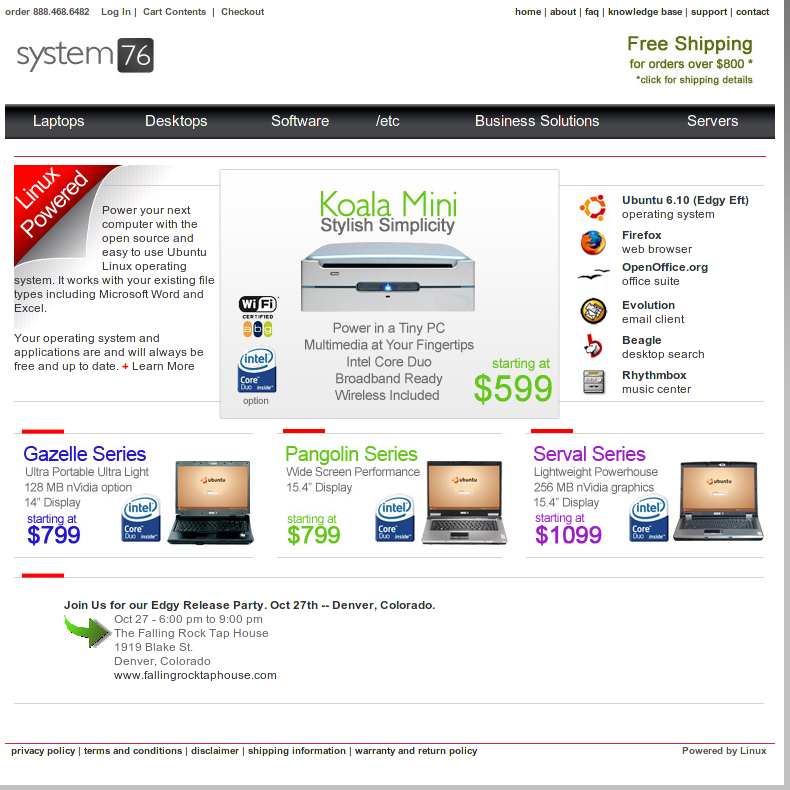 We were having so much fun at the party we forgot to take pictures. We did manage to capture a few. 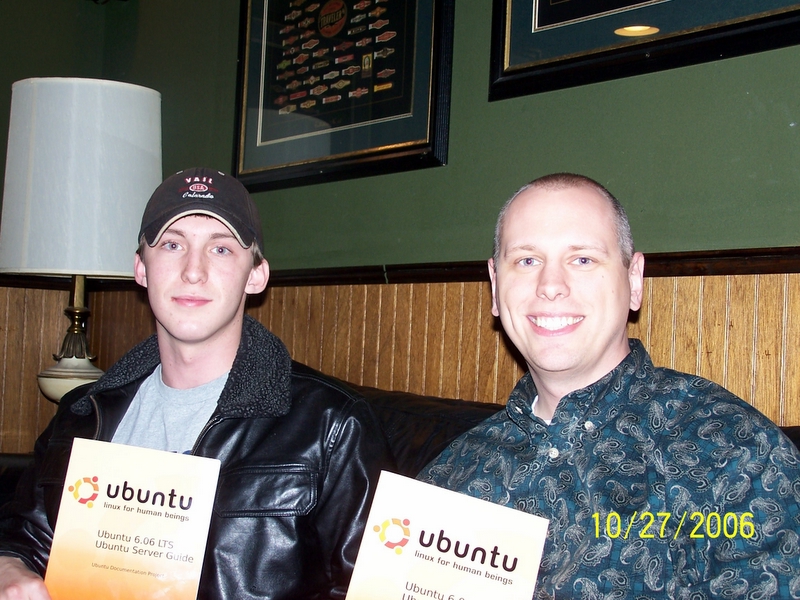 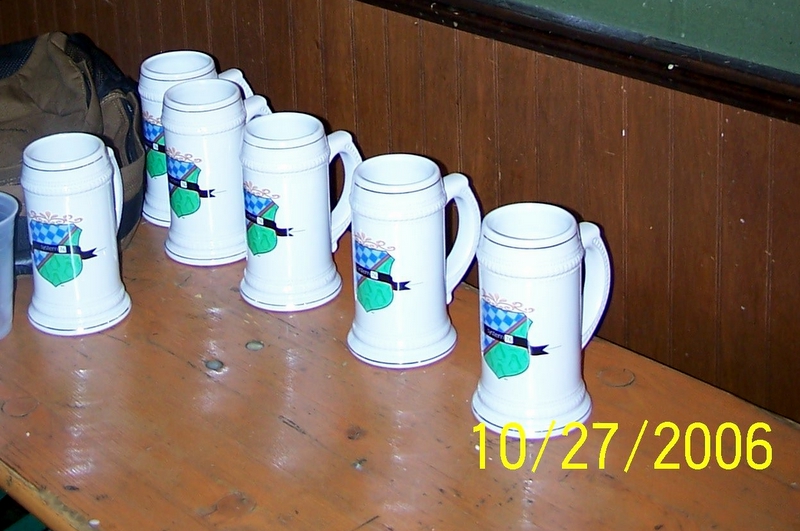 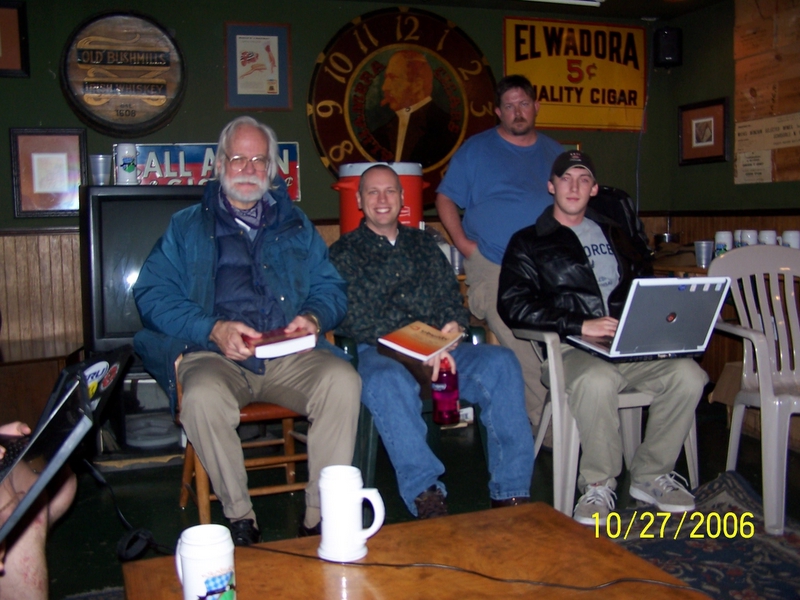 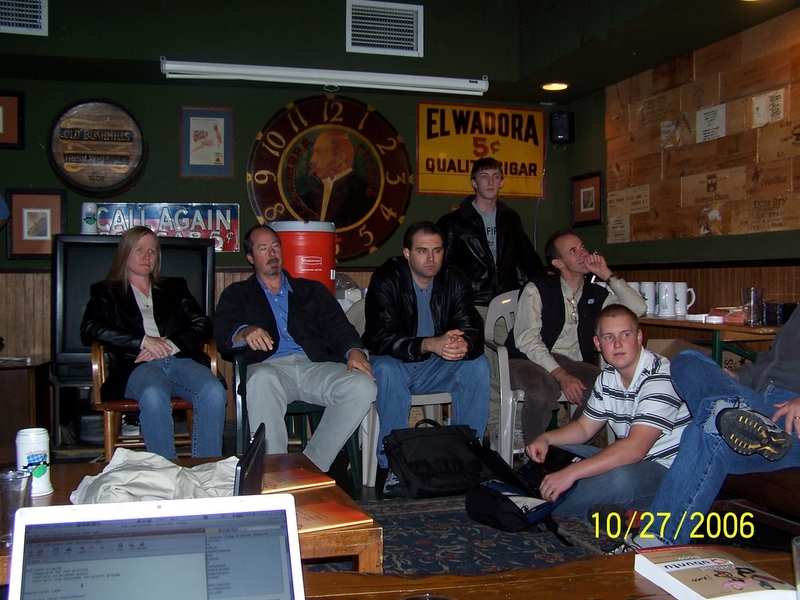 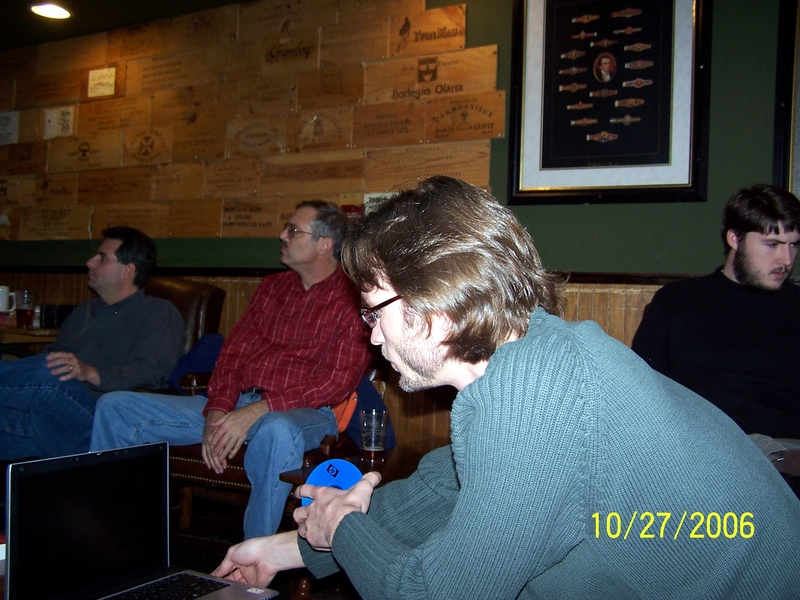 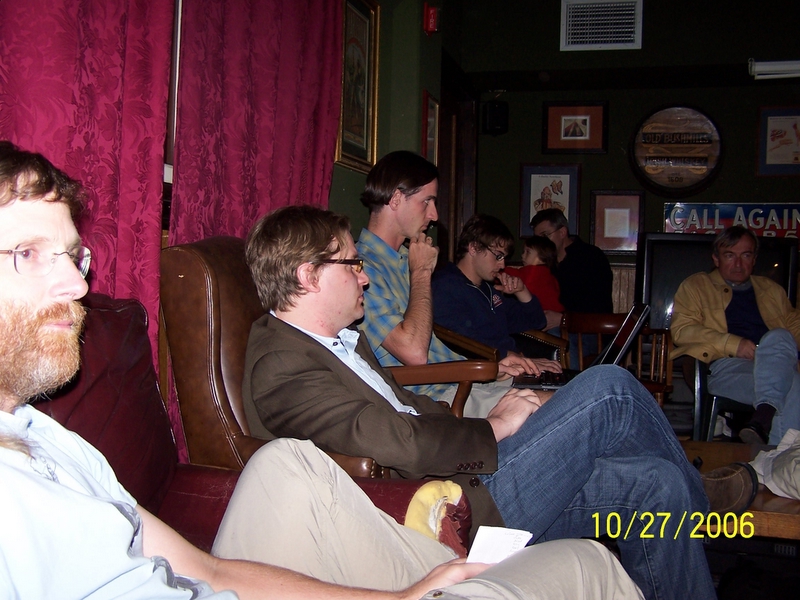 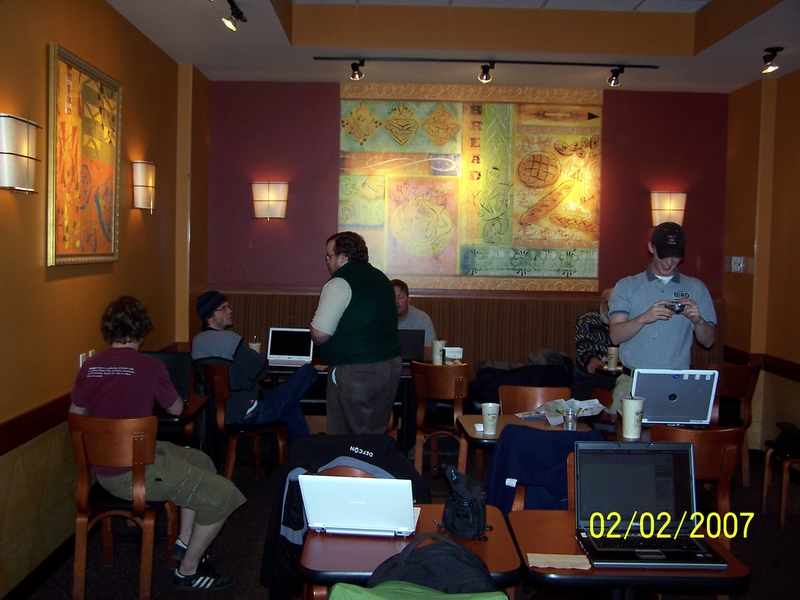 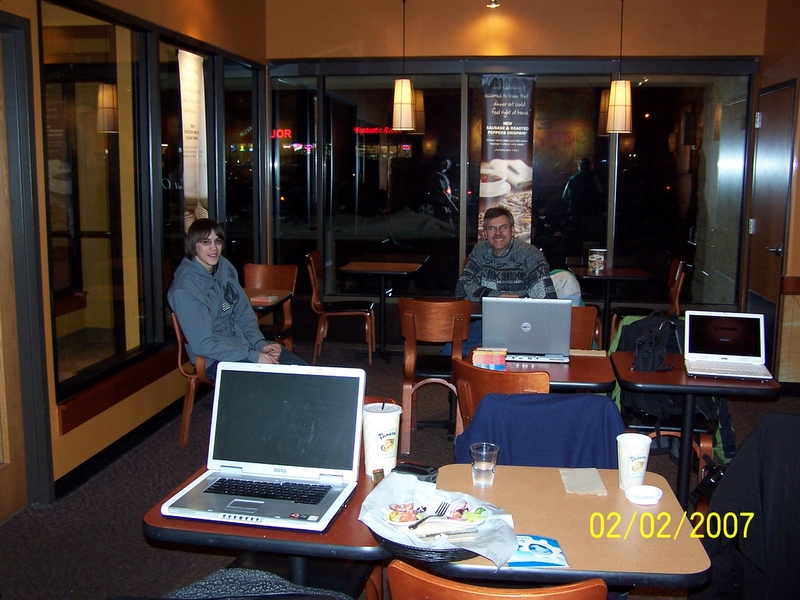