I was born in August of 1975 in the city of the Poa, Sao Paulo/Brazil, where I continue to live to this date. I am technician in software and the hardware since 1999, I now make configurations of the net for systems of Windows® and now since 2004 with linux (distribution of linux: Conectiva 9 and 10).

I use Ubuntu since the end of year 2005 with the version Ubuntu 5.04 - Hoary Hedgehog, later that this that I stopped to use the other linux of the distributions and started dae (automatic device of entrance) to the community Ubuntu Brazil.

I say that the advanced Portuguese and I write the basic English, and since 2005 I come to help to the Brazilian community in the conversation of #ubuntu-br of the IRC.

Wiki Ubuntu Games has +100 tutorial of the best games. In a way that the user is facilitated in the installations.

This is a project that is going to automate the installation of games in the Ubuntu, with this programs with barely some click in the mouse, you install the best games for the Ubuntu Linux. Totally produced here in Brazil, created for the representatives of the Ubuntu Games.

On the past IUG was entirely written in Shell Script and utilized the package "zenity" for his graphic interface in GTK+.

Project of internationalize the wiki Ubuntu Games, by motive of to be appreciated not alone here in Brazil and yes, in the world everybody, would be a good Brazilian contribution for the personnels of others countries, that Duda Nogueira comes helping in this project. 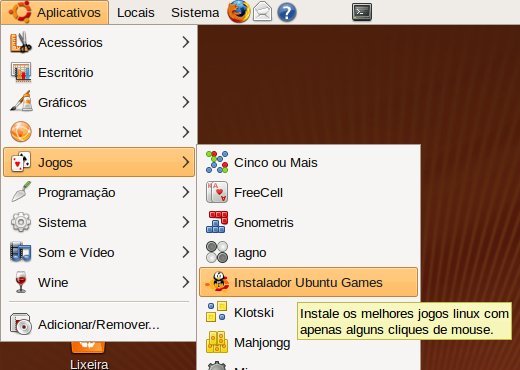 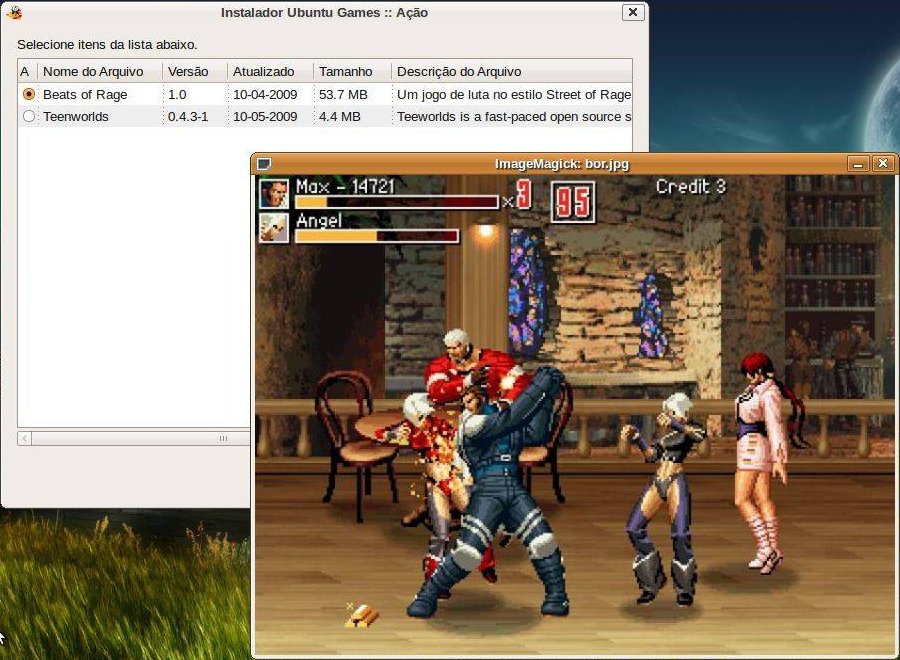 Carlos Donizete is a great friend, he also does a great job with Ubuntu Games project. Ubuntu Games Project is responsible by many gamers come to Ubuntu Linux. The IUG (Ubuntu Games Installer) is his newest project and is just the best idea i ever seen. I recommend Carlos Donizete to become an Ubuntu Member! -- LedStyle

Coringão (aka Carlos Donizete) is one of the more hard working members I have ever seen in the Brazilian team. He hasn't done the usual translation and documentation work, but he has created a whole new sub community with Ubuntu Games. His site and work has been complimented by people from all around the world. Also, he has been doing lots of advocating in national FOSS events showing users that they can also have fun on Ubuntu. On the biggest events he should have a booth of his own, as there are dozens of people looking for him at each instant. He is a GREAT asset for the Brazilian community and a very important piece for Ubuntu and FOSS grow in the gamers community. I have to give him my best recommendations possible for a membership. -- MarioMeyer

Coringao did an excellent work with Ubuntu Games. I met him at FISL'08, and support him to become an Ubuntu Member. -- AndreGondim