NOTE: This is a beta (pre-) release. Pre-release versions of 9.10 are NOT encouraged for anyone needing a stable system or for anyone not comfortable running into occasional, even frequent, breakage. Pre-release versions of 9.10 ARE recommended for Kubuntu developers and those who want to help in testing, reporting, and fixing bugs. Please do not use this in a production environment with data or workflows that you cannot do without.

To upgrade from 9.04 follow these upgrade instructions., you will also be able to upgrade from 8.04 , but it is currently not working.

The Beta release can also be downloaded from the following mirrors (some mirrors may still be updating):

(please use bittorrent to download if possible). .torrent files are available alongside the CD images.

Rest of the world

Its always best to check cd image before install! Check the md5 with comand md5sum /path/iso or for cd md5sum /dev/sr0. More information on how to check your iso can be found here

New or Improved In this Beta

The Karmic Koala Beta CD release brings with it a brand new desktop as well as many new fixes and applications. For this latest release of Kubuntu 9.10, we are adding several interesting features to the desktop experience, building on the latest KDE. Besides these changes, there have been updates to many common applications as well as bug fixes to some of those annoyances you may or may not have run into. With every new pre-release, updates will be documented allowing you to thoroughly test your new Kubuntu test installation. Remember that all of these features are part of a pre-release version of Kubuntu, and may still have issues. We ask that any problems you come across that you file a bug, if one has yet to be filed for your problem.
https://launchpad.net/distros/ubuntu/+filebug 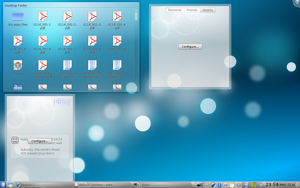 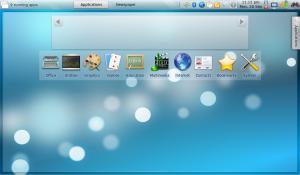 Plasma Netbook has most basic functionality now and is complete for this cycle. usb-creator-kde should work to copy the ISO onto a USB disk for your netbook. You can also install by burning a DVD. More details on Plasma Netbook can be found here. 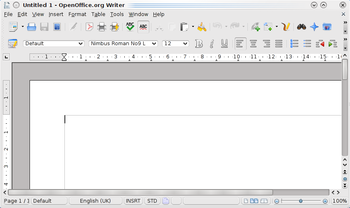 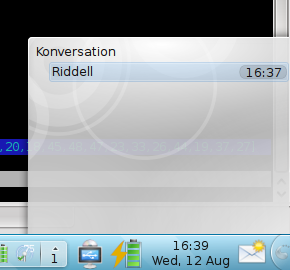 A new message indicator has been added which currently has a plugins for Konversation, Quassel, Kopete and Kontact. No need to be distracted by IRC pings, instant message chats, or new emails when you don't want to be, but easy to find out who has been leaving messages for you when you want to. 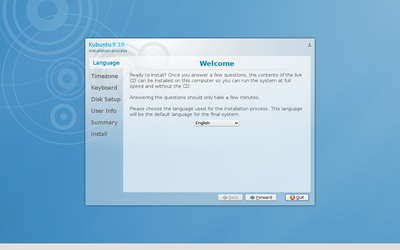 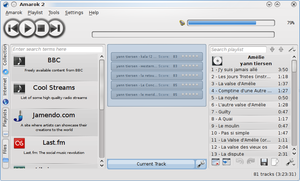 Amarok 2.1.90 is the release candidate in the Amarok 2.2 series. It brings back some feature previously missing in Amarok 2 and adds polish & customisation possibilities to the user interface.

Note PackageKit is broken in the beta, this is obviously a priority to fix 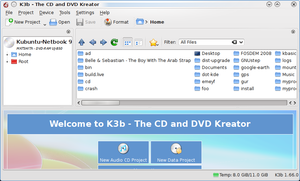 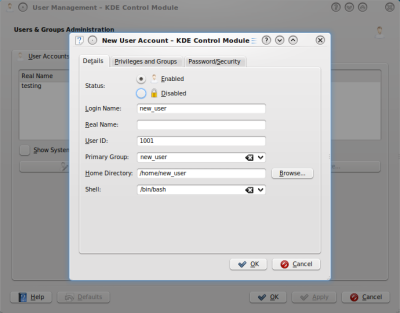 The NetworkManager applet has received some loving from its creators, and offers a more robust networking experience than it did in Kubuntu 9.04. 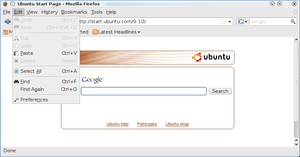 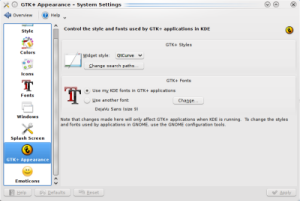 It has been decided that the default web browser to be shipped with Kubuntu 9.10 will continue to be Konqueror. It was decided that its superior integration with KDE was worth more than the hassle of switching default web browsers a lot. However, Arora 0.10 will still be shipped on the DVD for those who want to use Arora for its superior performance with social web applications such as Facebook. 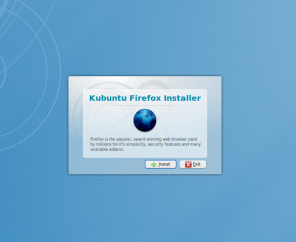 We want to hear what you think about the current release of Kubuntu 9.10, The Karmic Koala, Beta Release. We want to know if it Rocks, if it is just OK, or it is flat out wrong. No matter the feedback, as long as it is in line with the Ubuntu Code of Conduct we would like to hear it.