The Most effective way to test these changes is to run the daily iso in a Virtual machine.

TestDrive is a unique, Ubuntu tool for "test-driving" daily development releases of Ubuntu (desktop, server, Kubuntu, etc.) by incrementally syncing and running it in a virtual machine. TestDrive provides a simple mechanism for any Ubuntu user to download, test and provide feedback on the current Ubuntu release under development. 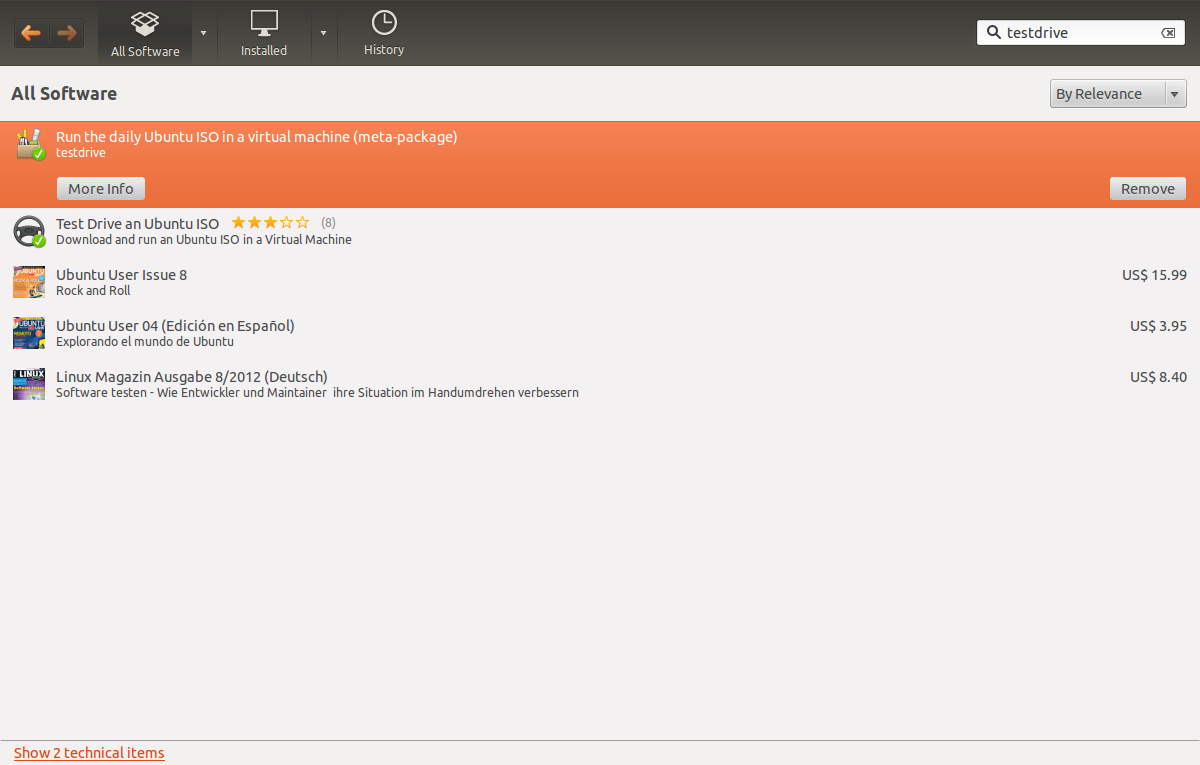 Everyone else can install it from the source by running "python setup.py install" 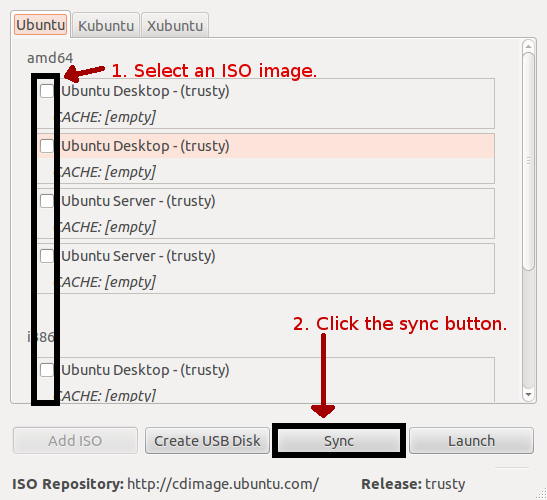 Once the sync process is complete, a new ISO will appear to be cached. If the time shown is Unix start time (January 1st, 1970), the sync was cancelled partway through and needs running again.

To change the way testdrive works, click edit, then Preferences 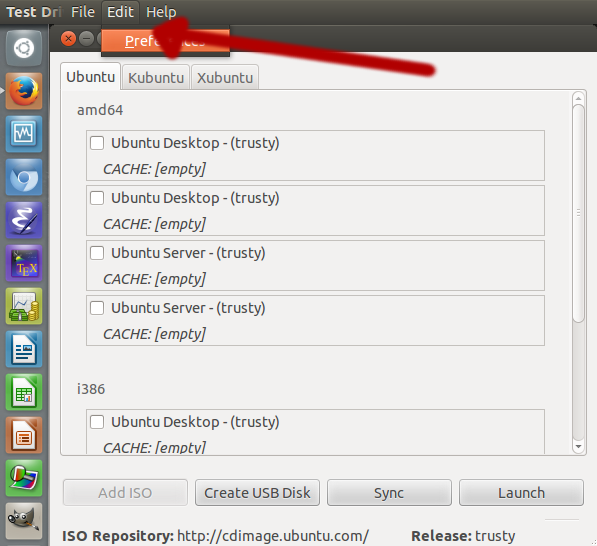 Hypervisor Choose what Virtual machine you want to use. DO NOT use parallels, it is broken.

Select what Distros you want to test.

Opening ISOs from outside Testdrive

Testdrive can open other ISOs too. Just press Ctrl+O or File -> Open, then select the iso you want. It will then open in QEMU with all your other settings active.

TestDrive from the command line 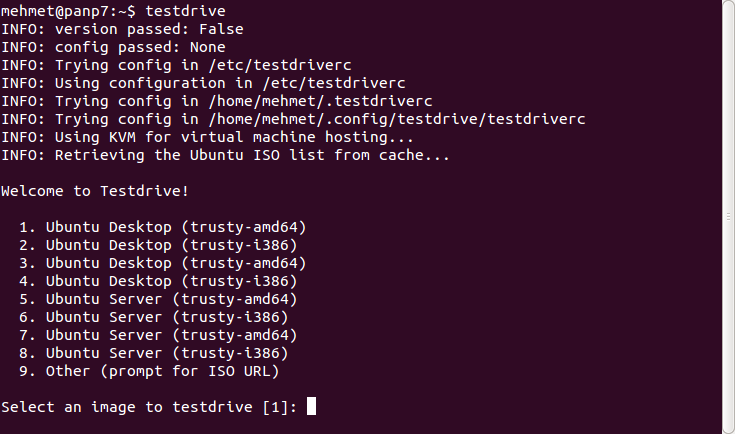 # needs screenshot from live cd instead