You must login to use this action: subscribe.
Clear message

When I was a kid, we had one of these things hanging outside, an eerie blue light called a "bug zapper". Some bugs were hopelessly draw to it, would fly into the light, and be electrocuted, leaving a nasty smell of ozone behind. 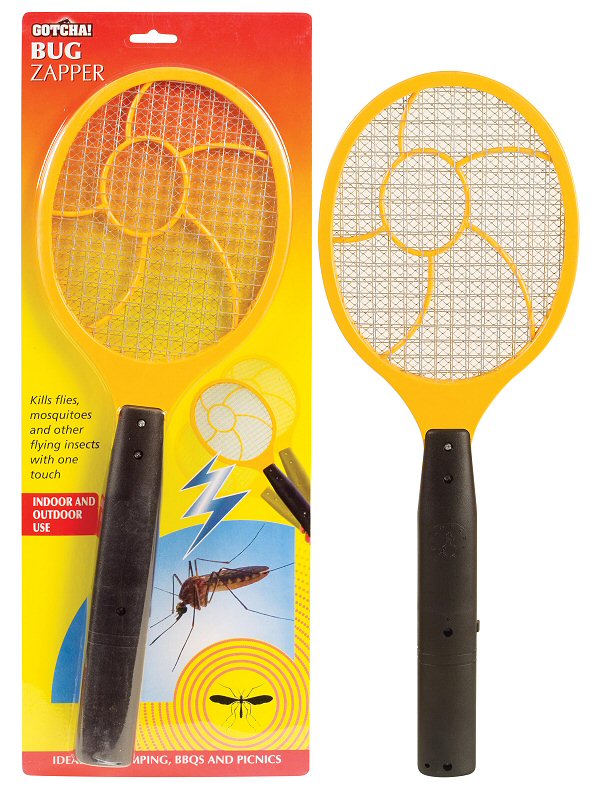 For many server packages in Ubuntu, we simply wait around for bugs to be fixed. Sometimes they get fixed upstream. Sometimes someone drives by and drops off a patch. It's like waiting for the bugs to hurl themselves at the blue light.

Given Lucid's LTS status, we should take a more proactive approach to fixing Ubuntu Server bugs. We should arm a platoon of Ubuntu Server Developers and Community Members with electric rackets, and send them out on timed, coordinated missions, focusing all efforts on a particular package or group of packages for about a week at a time.

Some care needs to be taken around freezes. Also, it would be helpful to get participation from the QA team as well as the community.

As an example, several members of the Server Team and Community focused on fixing Eucalyptus bugs (and only Eucalyptus bugs) for a short period. In October 2009, we uploaded the Ubuntu eucalyptus package 10 times, fixing 60 bugs.

This snippet is lifted from the LucidReleaseSchedule, and indicates all relevant freezes.