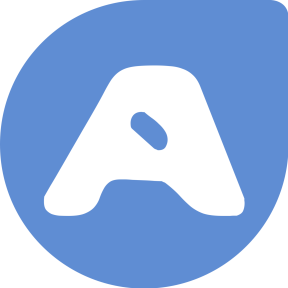 How I got here

I clearly remember the first time I saw a computer, when I was nine years. I thought that Pentium at 133MHz machine was so good to be real, so computing became more and more the thing I love the most; and expended a hole life just making computer systems that could bright under the sun.

And eventually got to the point on which my computer was so good at anything that it seemed to be taken from a science fiction novel. Then I realized nearly nobody could be able to manage his computer as needed to delight what I was living; because the operating system (Windows) needed too much maintenance and expertise for not getting infected or fragmented, or stay at a minimum level of order.

After that, one night I dreamt a different operating system was installed on my computer. Its interface looked basic, but it was very robust and did everything without any problem at all.

At the end, before it got somehow famous, I realized that the best option to take at that moment was Ubuntu. The differentiating reason was I felt decisions were made following facts and analysis, rather than opinion. So I though this would made it very hard the project not to succeed in the long term, and it seems my suspicions are being confirmed now it has became the world most popular libre operating system.

It also happened that I saw the operating system didn't had as much quality as I was expecting from it, so decided that perhaps if I didn't do something myself nobody would.

Having clear what I wanted and then choosing to do what I could: then I did it, got in a process of continuous grow in this project.

And I'm serious about it