ApOgEE a.k.a. JeRuNgKuN is my nickname. My real name is Muhammad Fauzilkamil Zainuddin. I was born on 20th February 1979 in Kg. Sekolah Sg. Selisek, Kuala Kubu Bharu, Selangor. Now, I live in Ampang, Kuala Lumpur with my cute lovely wife.

Currently, I'm working as a Software Engineer for a Wireless Broadband Company locally.

Computing is the essence of my life. My hands trembles when suffering from computing withdrawal (just kidding)... I'm just very much into computing and Open Source Software in general.

I'm currently helping Ubuntu Malaysia LoCo Team to maintain our community website as part of the Web Team. Here are the following URLs:

I am a part time blogger. I have created a blog called Art Of ApOgEE for my passion and love of art and design. On the other hand, I also blog about Linux, coding, programming, scripting and computer science on my other blog Coder's Talk.

I love computing since my father bought our first PC in 1994 which runs DOS and Windows 3.1. During that time, I have an uncle who is also a computer lover. I was inspired about how he can build his PC from usable scrap parts, he even uses an old TV for his monitor. In the end of 1996, I met another uncle who work as IT executive in Malaysian very own Oil & Gas Company. He told me to search about Linux and there is where my journey begin. During that time, I don't know anybody who uses Linux nearby. And due to my monetary and resource limitations, I've let it slip in my to do list.

During 1999, I successfully got in touch with Linux where I managed to obtain a Red Hat book with a free CD in it. I dual booted my Windows 98 Cyrix box to learn it. I've tried to convince some of my friends to use Linux but due to the crashes and problems, they returned to windows and label me as weirdo just because of the troubles they get while using Linux. I then tried other distros such as Mandrake, Slackware and Debian to find which suits me better. Whilst being a Linux practical trainer at a vocational training center in 2003, I taught my students on how to install, configure and troubleshoot Linux. In 2004, I got a job as VB & C++ Programmer where I work mostly in Microsoft Windows environment and have set aside my Linux thing. I learned programming from lot of tutorials and open source codes on the internet. I began to love open source as they let me learn from others code but then, I've been busy like hell with tight schedule and felt like I lost contact with the outside world.

Early 2006, I moved to this company that I am employed now which give me new breath of life. I'm back with Linux and use Fedora Core 5 in my HP nx9010 laptop. In the end of 2006, I found Ubuntu while searching for a User Friendly Linux solution for a small Recruitment Company who suffered from having to purchase original Microsoft Windows for all their computers which previously used pirated copies due to their ignorance of piracy. When I managed to make them happy with Ubuntu whilst supporting their transition, I feel like I found the one great Linux distro for my friends who were Linux haters. Before I can convince them again, I converted my Fedora partition to Ubuntu.

Being Linux lover outside of a community was impeeding my learning progress. I then started to join Malaysian LoCoTeam in early November 2007. I soon met and started hanging around with fenris and others in the community where we share our visions in spreading awareness about Ubuntu in Malaysia.

Man With Some Missions

This is a spoof of the Bad Religion song titled 'Man With a Mission'. No, it's not! Just joking

Here are some of my progressive goals in my participation of the Ubuntu community:

Even though I personally hate to list my contributions, I'm listing it here in the hope that it will be a source of inspiration for others in the community. Here's some:

I'm a member of UBT. I regularly join #ubuntu-beginners IRC channel and will try my best in helping people to learn Ubuntu and solve their problems. I also help in answering beginners questions on ubuntuforums.org

I'm helping Ubuntu Malaysia in various activities such as organizing meetup, managing websites, art & graphics and helping our junior member to start contributing in the team 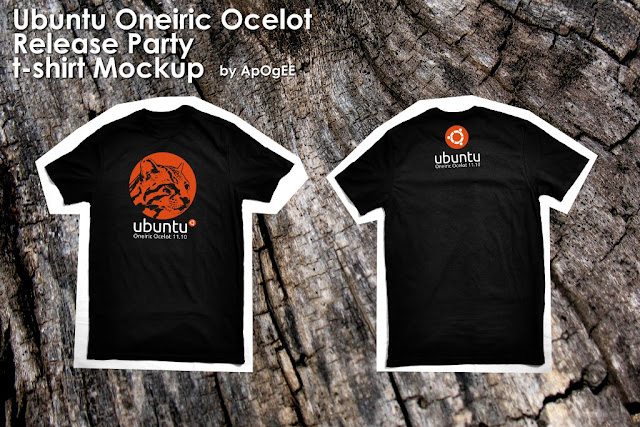 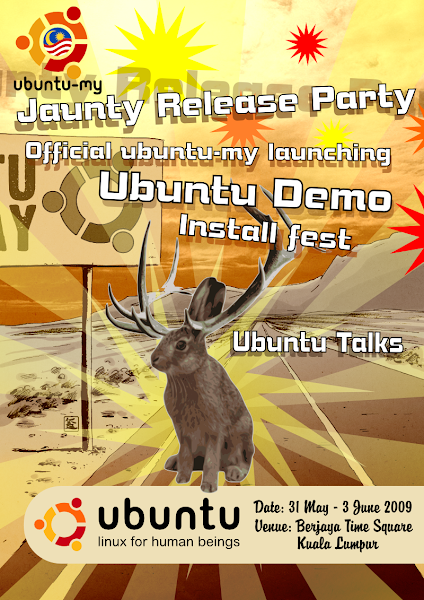 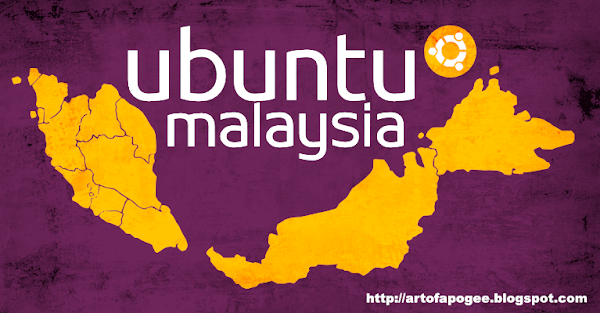 Here are my activities:

On 13th September 2011, I've been approved as an Official Ubuntu Member. Here is the IRC meeting log:

Earlier in 2008, I have attended an interview session by AsiaOceania Ubuntu Membership Board. However, my proposal was rejected due to my lack of contributions in those days. Here is the log of the IRC meeting: